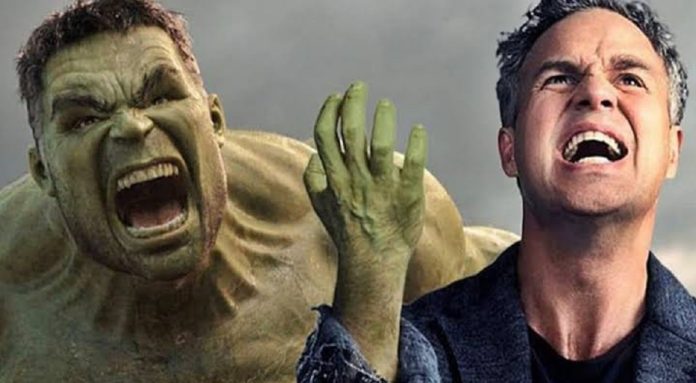 Hulk actor, Mark Ruffalo is still fired from the MCU by Anthony Russo and Joe Russo.

This had started when Ruffalo appeared on The Tonight Show, and he had slipped out many spoilers for Avengers 4 and also the title. Of course, this was just a troll, Ruffalo had called out to Jimmy Fallon to censor his spoilers, and the Russo Brothers had responded by firing him.

The Russo Brothers had then doubled down on the decision to keep the actor fired:

The only potential spoilers which are now floating around are the costumes that had been leaked by a toy manufacturer. These white-and-red suits resemble Hank Pym’s Quantum Realm suit seen in the movie, Ant-Man and The Wasp. Scott Lang is now trapped in the realm, and it is a possibility that the Avengers shrink for searching for the time vortexes that had been mentioned by Janet van Dyne in the post-credits scene. 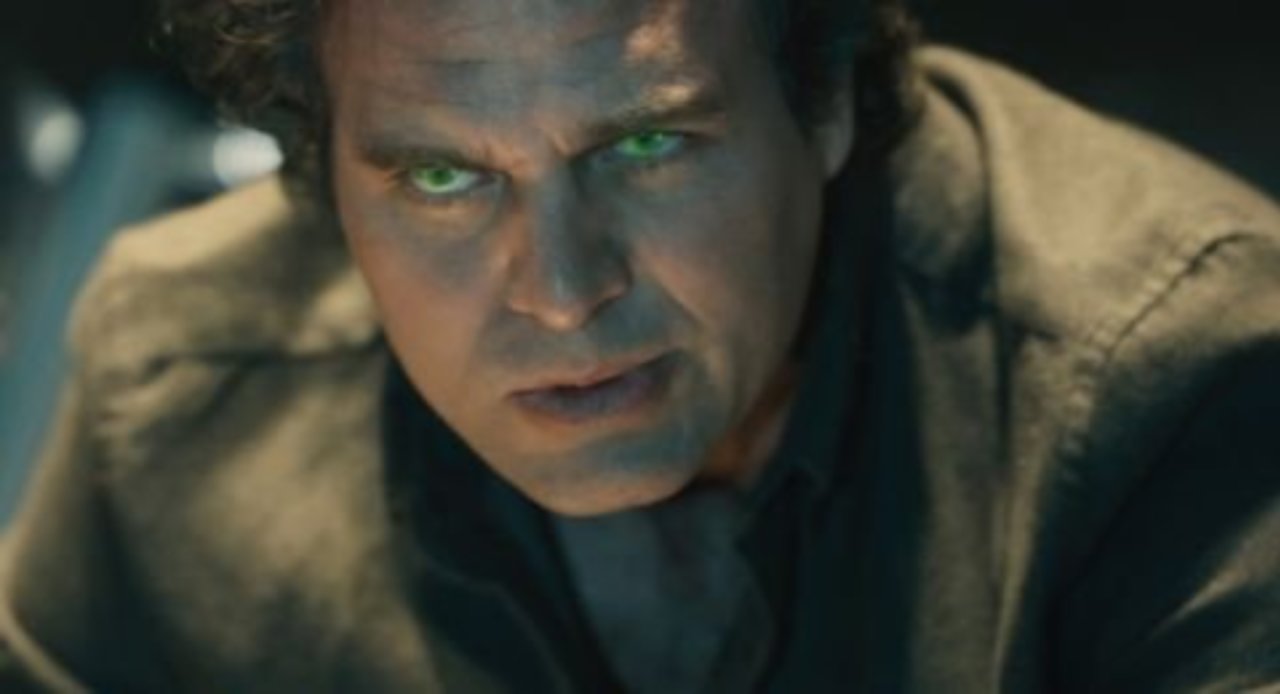 Recently a trailer description for the movie had made its way on to the internet.

Avengers: Infinity War is now available as a digital download and on Blu-ray and DVD. Ant-Man and The Wasp is also available. Upcoming Marvel Cinematic Universe movies include Captain Marvel on March 8, 2019, Avengers 4 on May 3, 2019, and Spider-Man: Far From Home on July 5, 2019. 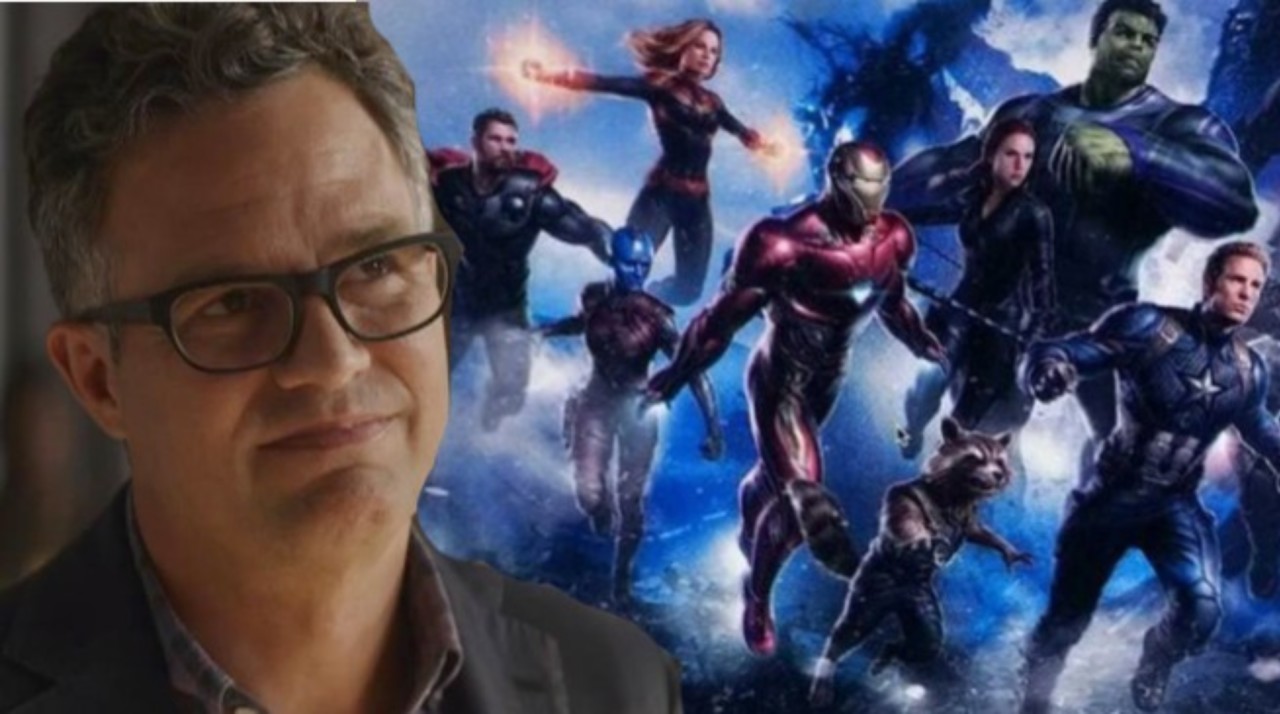 Here’s Your First Look At Ruby Rose As Batwoman In The...