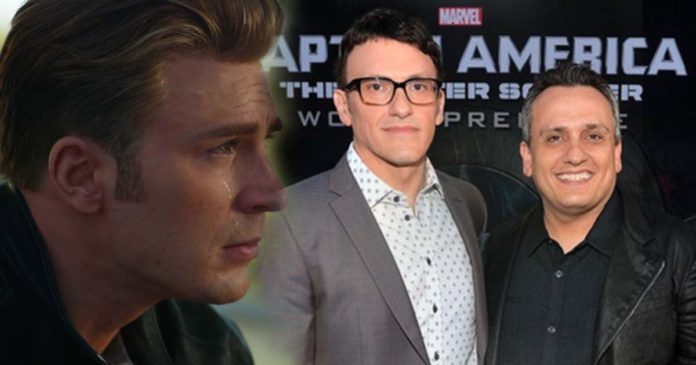 We all know that the directors of Avengers: Endgame, Joe and Anthony Russo enjoy messing with all their fans. Whether they are lying about the title of the film or just trolling the fans on social media with some weirs and vague images, these directors know how to have a good time with the fans. Now, they have shared a fan tribute for Captain America, and a few now believe that they are hinting at Cap’s death in Endgame. 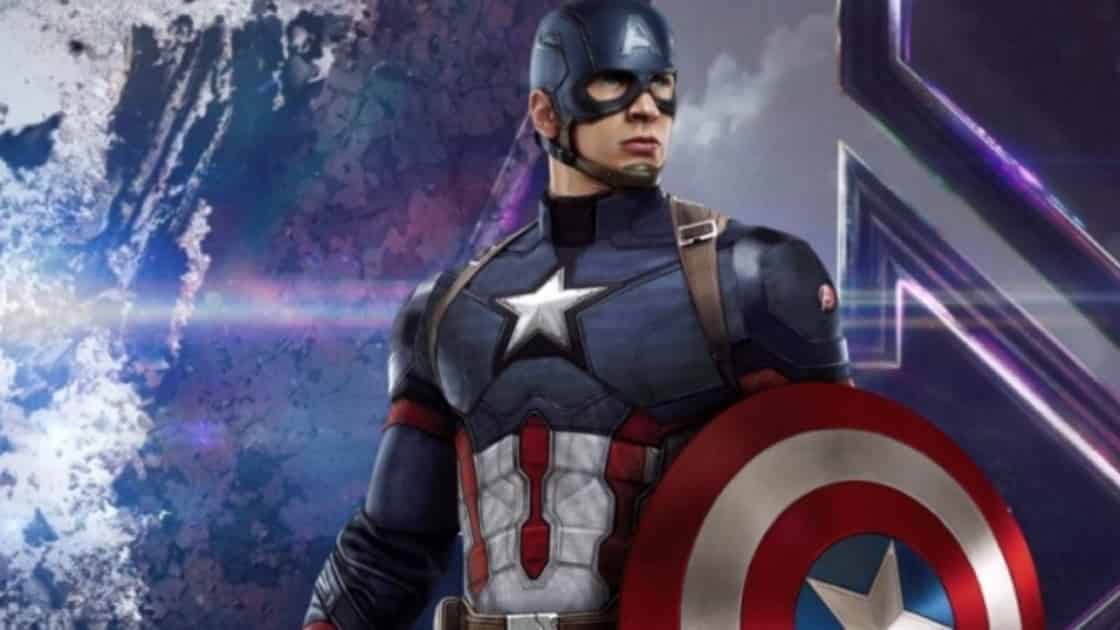 All those who have been following the MCU will likely get a few goosebumps when they watch this video, but it may even instil some worry for the fate of the character. The Russos surely know what they are doing with all the fans while sharing this video.

These fears are not unfounded, as the Captain Aerica actor, actor Chris Evans has stoked the fans’ worries in a few previous comments he had made:

“Officially wrapped on Avengers 4,” he had written.

“It was an emotional day, to say the least. Playing this role over the last 8 years has been an honor. To everyone in front of the camera, behind the camera, and in the audience, thank you for the memories! Eternally grateful.”

He had then clarified these comments:

“I should clarify that I know I did tweet something that made a lot of people think that it was in someway a spoiler,” Evans had said. 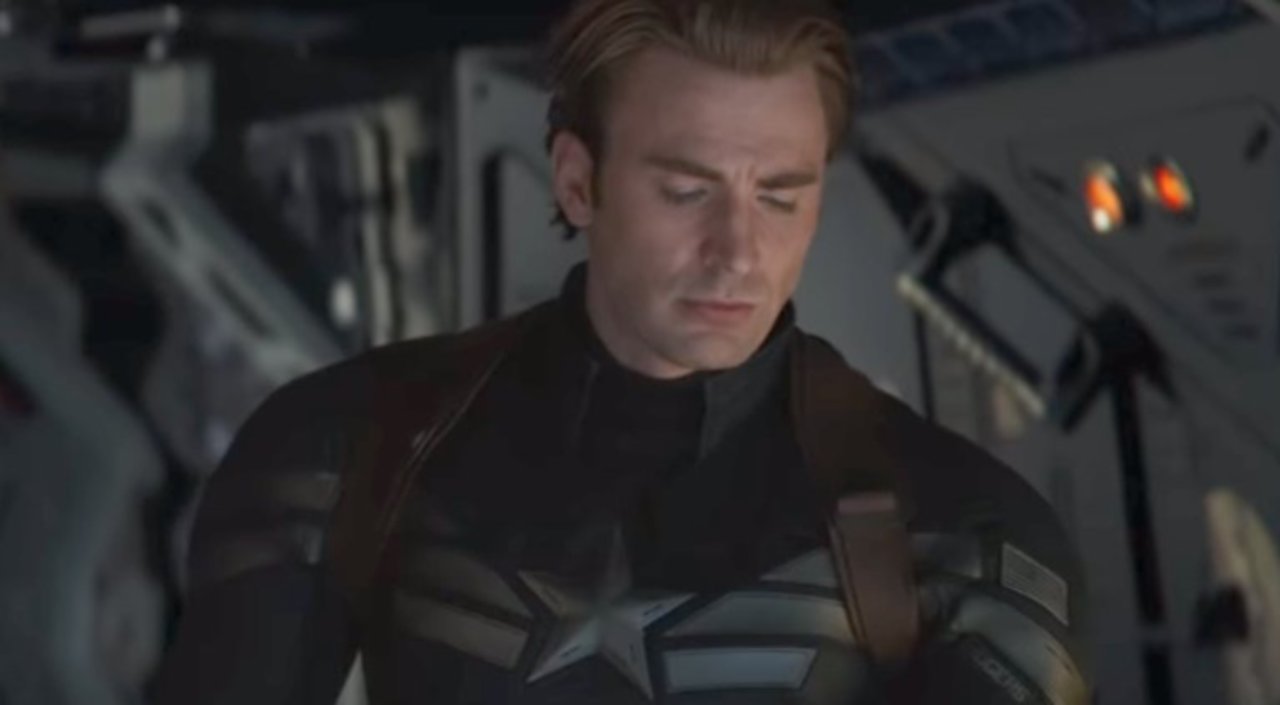 “I should clarify that regardless of how Avengers 4 ends, I would have tweeted the exact same thing. That last day of filming was a very emotional day, and it was the culmination of almost 10 years of filming and 22 movies, this unbelievable tapestry.”

The Russos Brothers had also teased that Evans may not be done with his role in the MCU:

“I think it was more emotional for him than it was us because he’s not done yet. I won’t explain what that means, but fans will soon understand what I’m talking about,” Joe Russo said.