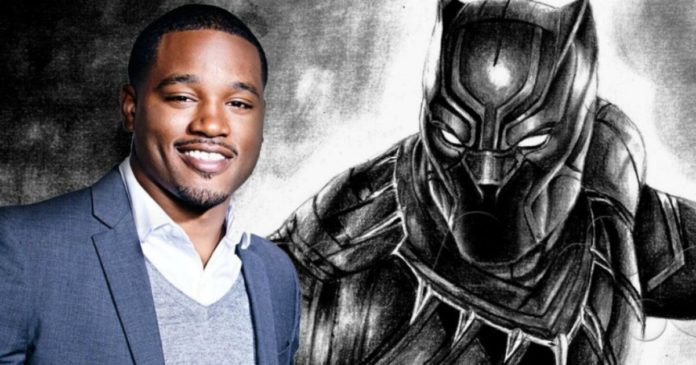 In an all-new report that is not really a surprise, Black Panther’s director, Ryan Coogler will return for the movie, Black Panther 2 as its writer and also the director.

Coogler had been crucial to getting the very first Black Panther onto the big screen, and this had been the main vision behind that world of Wakanda, and the version of Erik Killmonger as played by the actor, by Michael B. Jordan. 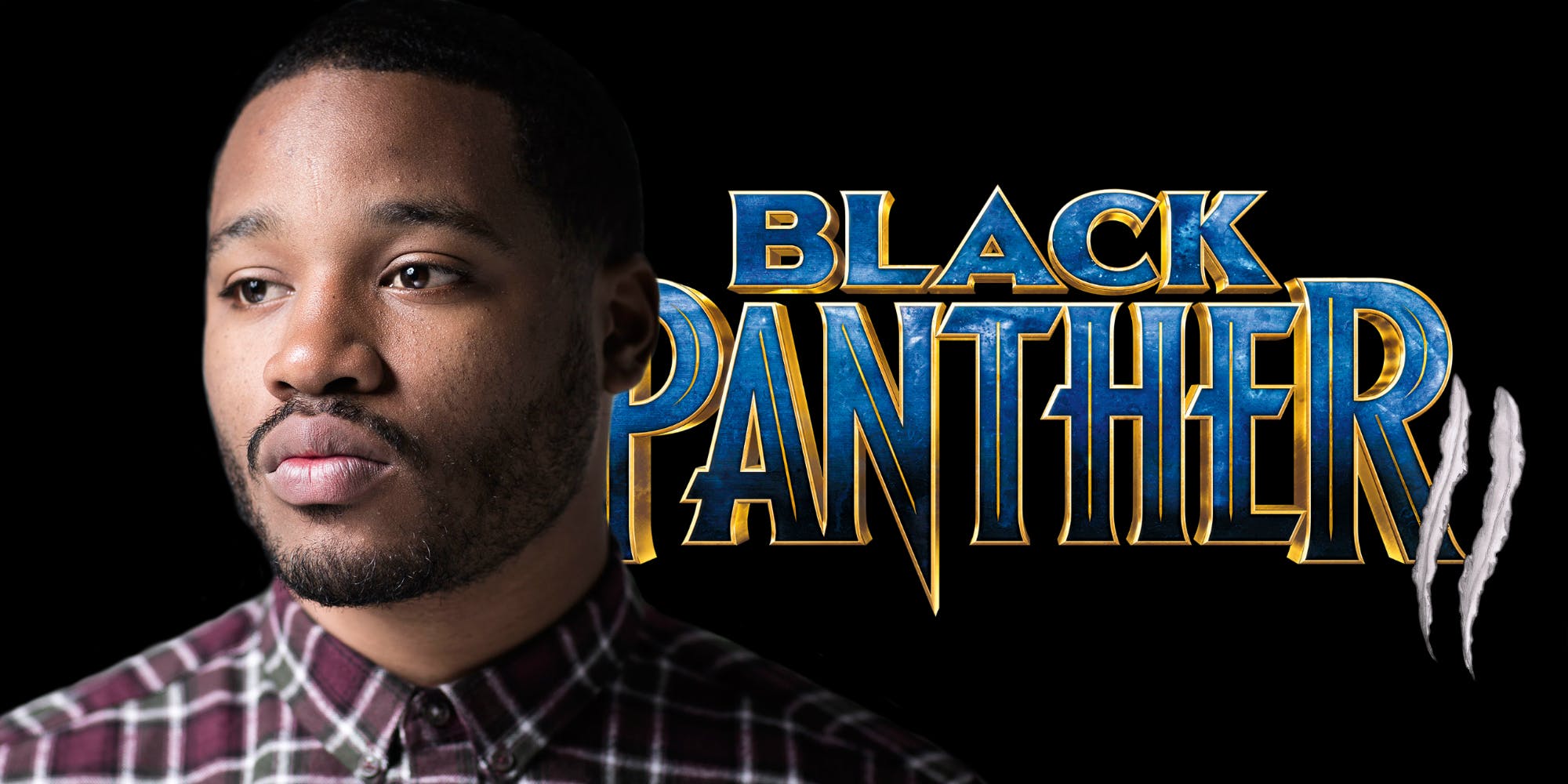 This report has noted that while Ryan Coogler’s come back had been expected, the timing was a big question. Marvel Studios had put out an updated schedule for the movies from 2019 till 2022, and fans had pointed to a certain date -February 2021. THR has noted the following:

“Sources say the plan at this stage is for Coogler to write next year with an eye to start production in either late 2019 or early 2020. Marvel and parent company Disney, however, have not made any official announcements about Marvel’s slate of movies beyond the release of the next Avengers movie in May 2019 and a Spider-Man: Homecoming sequel in July — and plans could shift.” 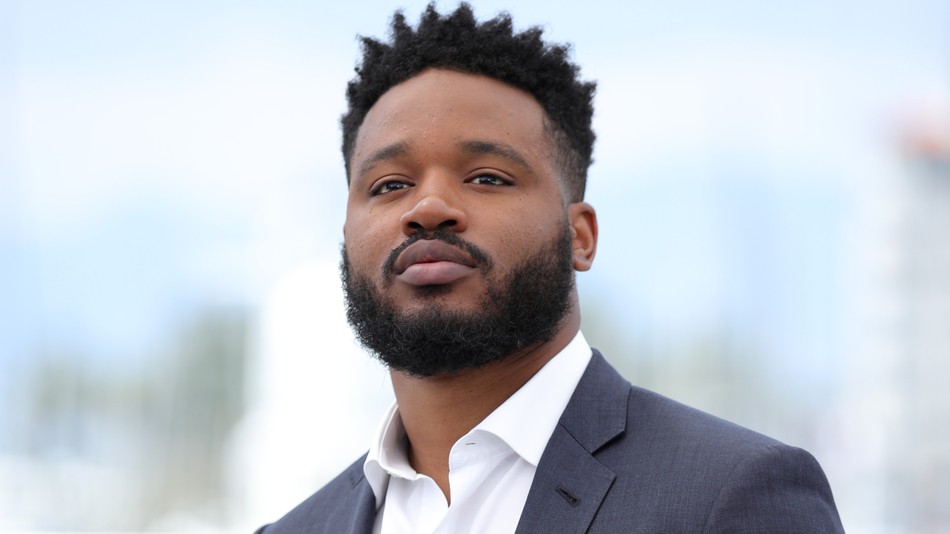 Coogler had made the very first Black Panther movie into a $1.3 billion-dollar success. Coogler will return to team up with the Black Panther star, Michael B. Jordan for a drama called Wrong Answer, and this script will be worked on by Ta-Nehisi Coates. Ryan Coogler has expanded his entire portfolio, and this includes being a producer, as well, and he has been attached to the upcoming movie, Creed II.

Charles Xavior Actor, James McAvoy Says That He Wants To Play The Riddler