Geeks on Coffee Home Of Geeks & Nerds
More
Home Comics Ryan Reynolds Says That He And Hugh Jackman Are Now At “War”.... 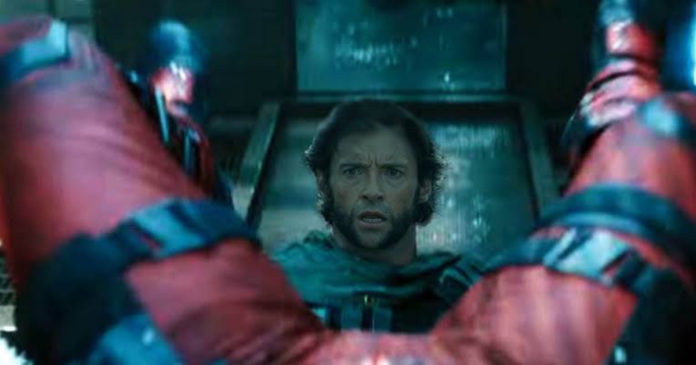 It looks like the war between the Deadpool actor, Ryan Reynolds and the Wolverine star, Hugh Jackman is not going to really end any time soon because Reynolds has just a little more salt on Wolverine’s wounds. Ryan Reynolds wants Hugh Jackman to suit up again as Wolverine for a Deadpool-Wolverine crossover movie.

Hugh Jackman has already said ‘NO’ many of times for the idea, but it looks like Reynolds is just not getting it and he is still trying almost everything he can to provoke Jackman. Ryan Reynolds had made an appearance at ‘The Ellen DeGeneres Show’, and he had been asked to comment about his rivalry with Jackman: 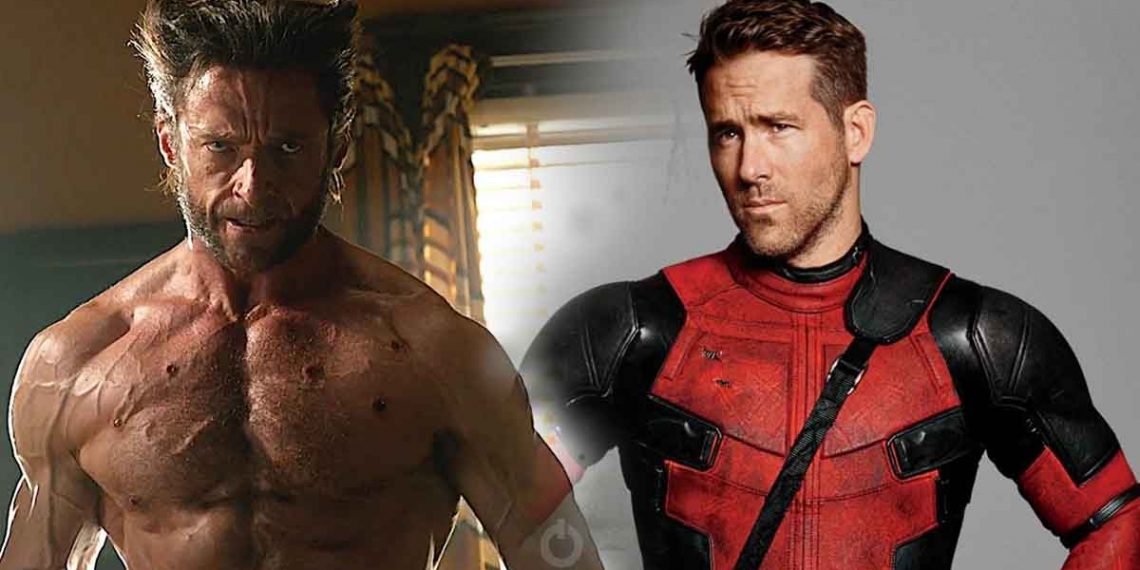 “I would love him too. I would love to do a Deadpool, Wolverine mashup at some point, some kind of Logan thing. I don’t know. He’s on this kick ball change kick right now. I can’t seem to bring him back. I can’t seem to bring him back to the violence and mayhem. I’m trying. I talk to him every other day. Every other, another day he takes the call. But yeah, no, it’s not really a rivalry. It’s war.”

All the fans know that Reynolds is behind all the mess as he had lighted the first spark of the fire by saying that Jackman is selfish for not returning as Wolverine. To this, Jackman replied, 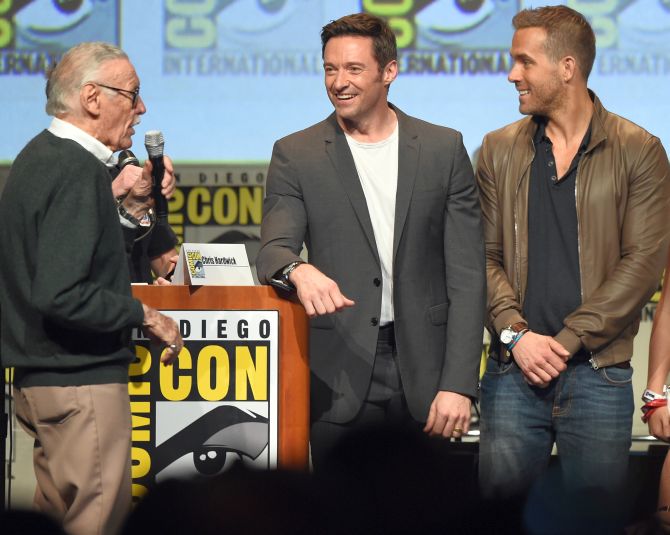 “Ryan Reynolds may seem like an honest, hard-working movie star, husband, and father, but don’t let the facts get in the way of the truth. The truth? He’s been riding Hugh Jackman’s coattails since 2009 when Hugh’s hand-selected him to star in X-Men Origins: Wolverine, in the universally acclaimed best portrayal of Wade Wilson ever. The truth? Ryan was only named People Magazine’s Sexiest Man Alive in 2010, the year after he met Hugh. Coincidence? Please. The truth? You can soon see Ryan in Once Upon a Deadpool and support the Fudge Cancer charity at the same time. Please do it, or he might make another Van Wilder movie. Or worse yet, Green Lantern.”

The comment from Jackman was smashing, and there is a lot of frustration in this actor as he has already said that he does not want to return as Wolverine. Hugh Jackman had spoken to TMZ about this decision of making a return to Wolverine: 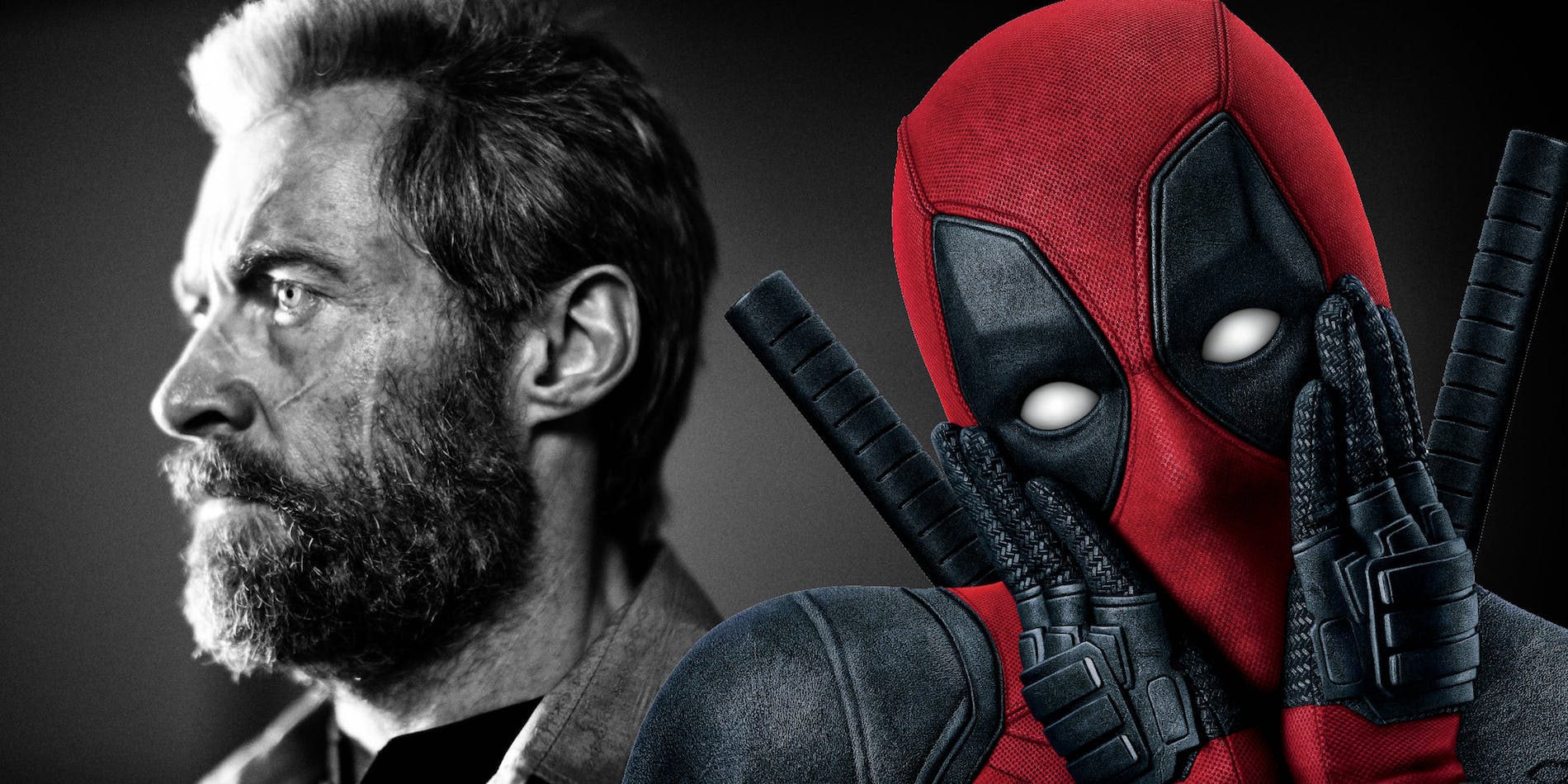 “I love Deadpool; I can’t wait to see the movie, you’re one of my best friends, Blake, the fam, the whole thing, but back it up a little. It’s just…play a little hard to get. It’s too much; it’s not sexy. Sorry about that.”