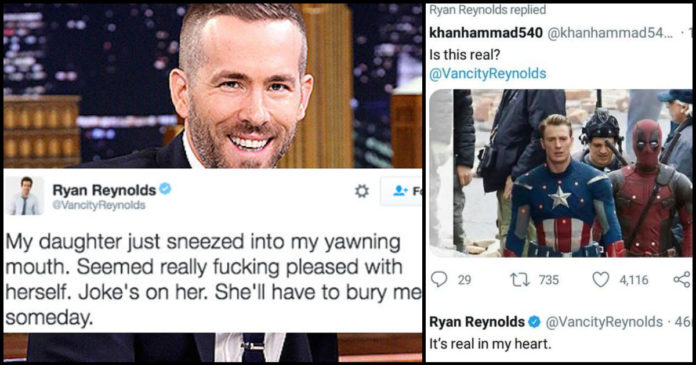 Deadpool is extremely unconventional. The character is not your typical superhero who upholds values and fights bad guys. Rather, he could even be a foul-mouthed guy who could be on the bad side as well. The cinematic arrival of the superhero surprised everyone. For many years, the plans of making a Deadpool film were being put on hold only because it was not considered feasible. However, the film turned out to be a blockbuster, and its sequel also earned huge money at the box office. Today, it is widely accepted that Deadpool is one of the funniest and most loved superheroes.

It is obvious that the success of the character greatly depends on the actor who plays it. Those who have seen Deadpool, Waiting, Van Wilder or Deadpool 2 will quickly confirm the fact that Ryan Reynolds is expert in making people laugh on the big screen. He is essentially the king of comedy. However, it is not as if the scripted roles are the only domain where Ryan Reynolds extremely sharp comedic talent has entertained fans. Ryan Reynolds is the king of Twitter. Nobody argues that fact. The actor has become an icon with his witty and edgy humor on social media over the last few years. He delivers shattering burns to fans who try to take him on, talks about the not so rosy side of parenting, and loves to take some cute shots at his wife Blake Lively as well. Those who have read the actor’s tweets about parenting or his wife would surely know why the Deadpool star is the funniest guy on Twitter. Whether you are having a bad day at work or simply looking for some LOL moments, Ryan Reynolds’Tweets are what you need.

In case you need further proof, go ahead and check below our compilation of the funniest Ryan Reynolds Tweets. 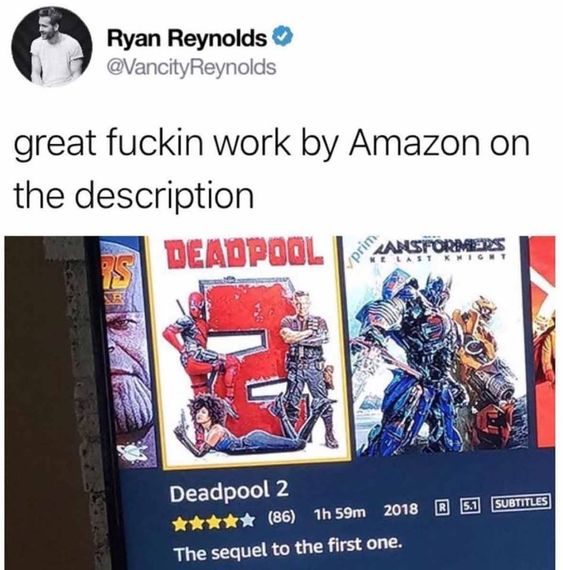 He Is Really A Deadpool! 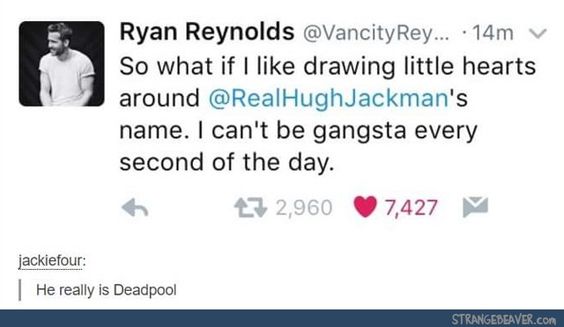 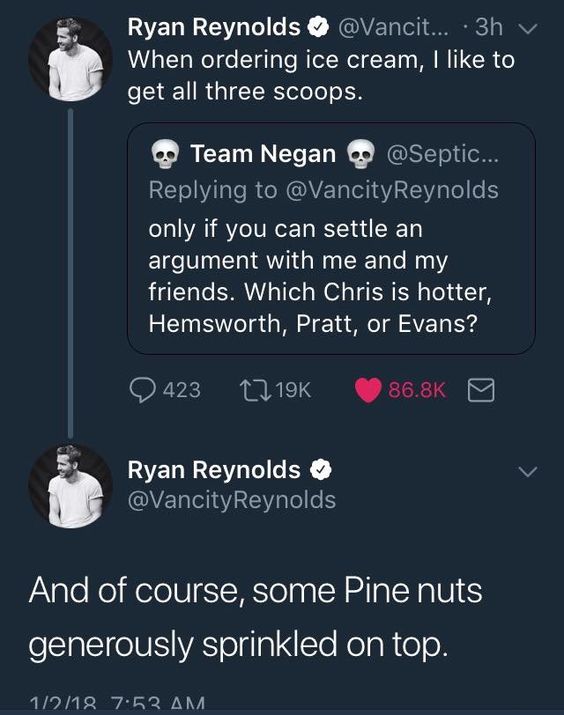 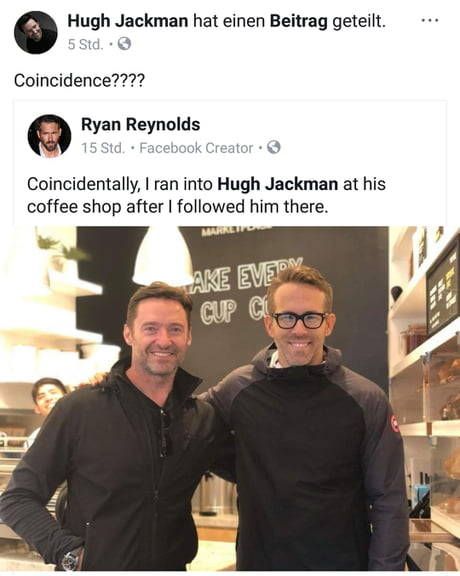 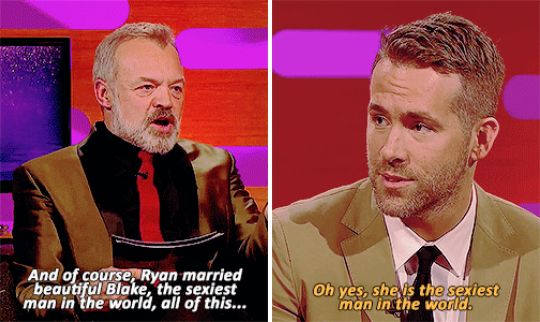 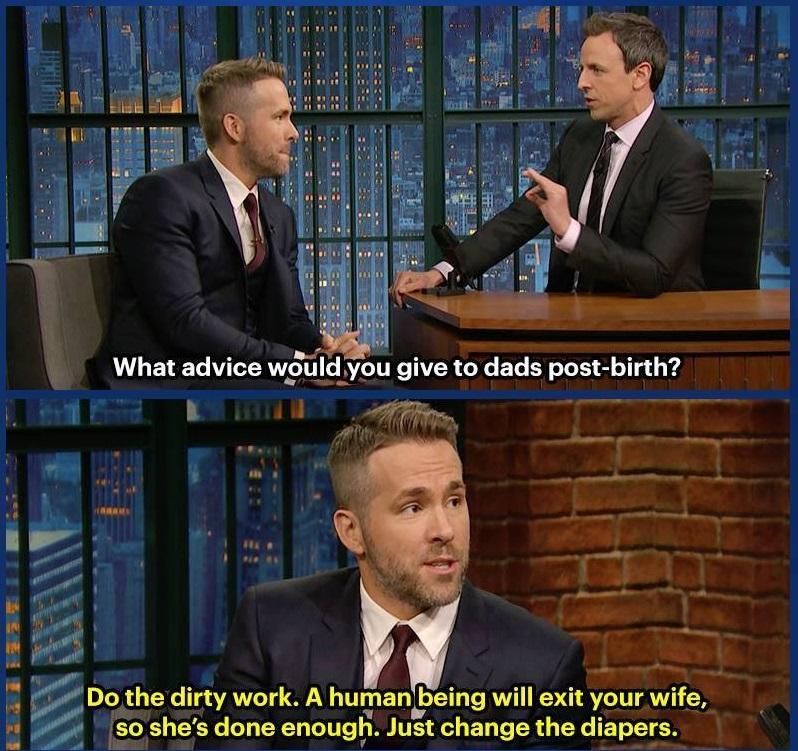 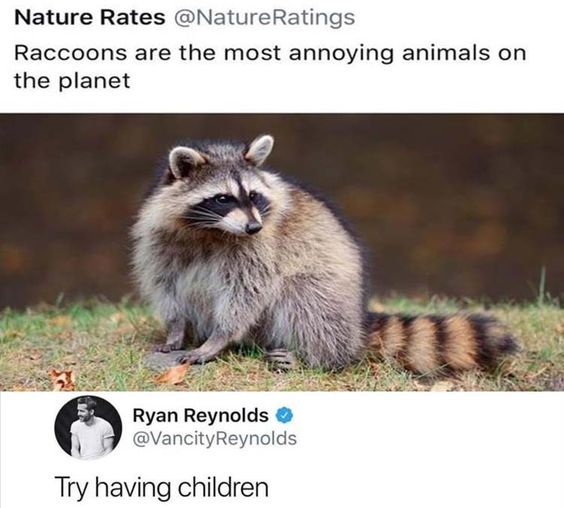 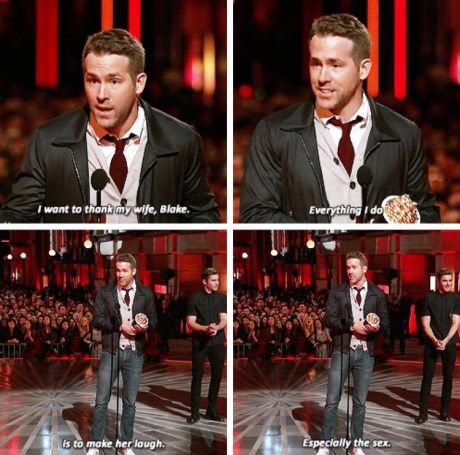 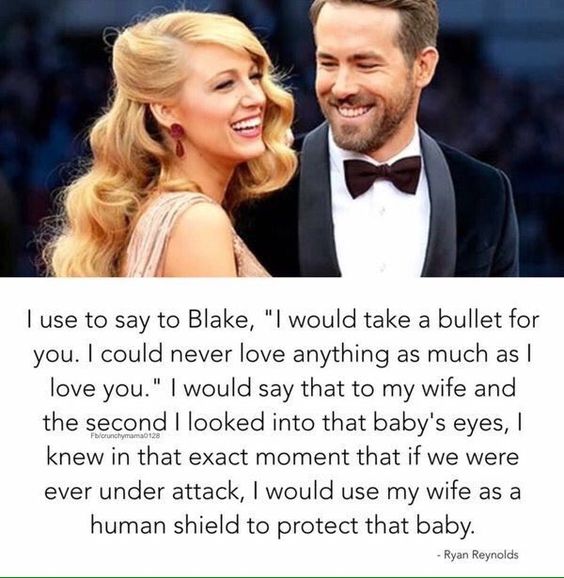 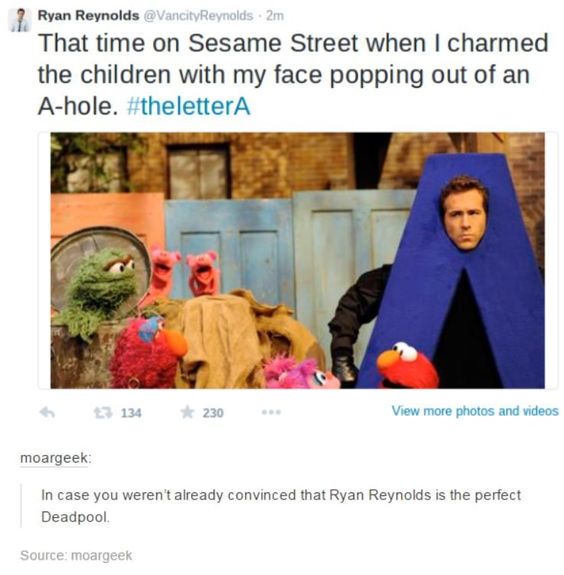 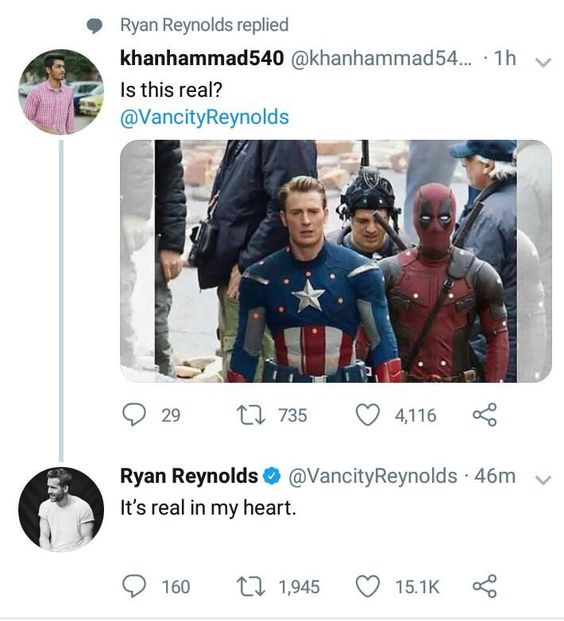 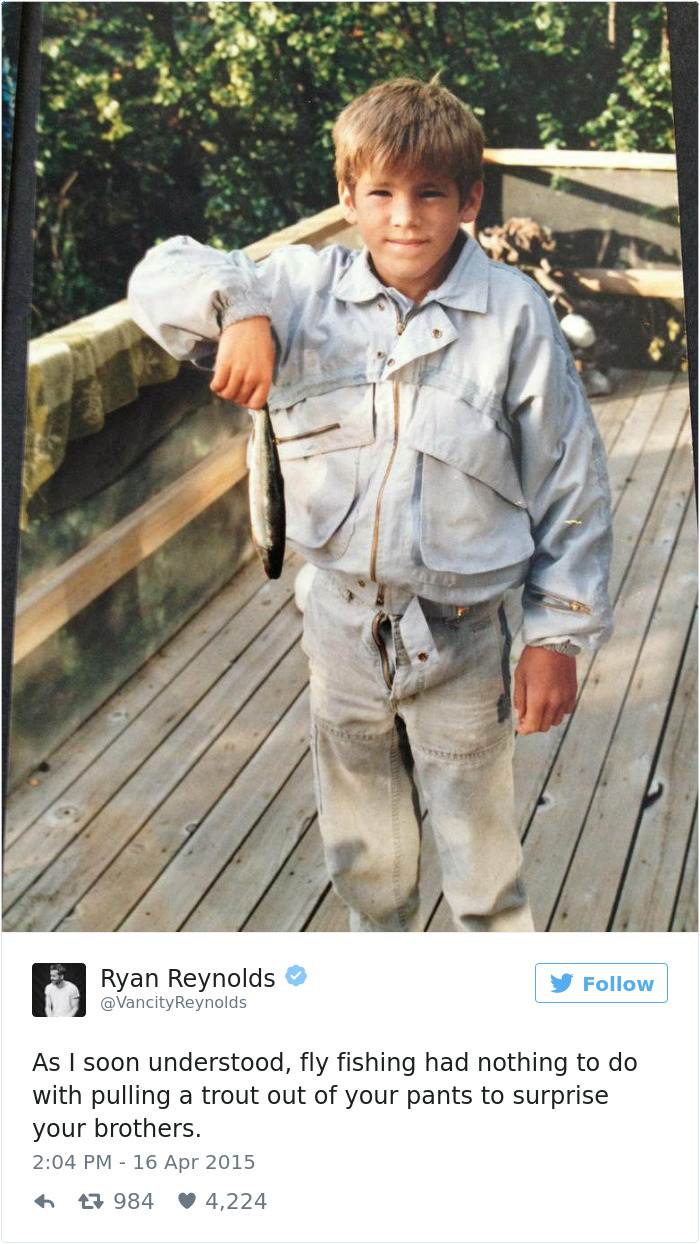 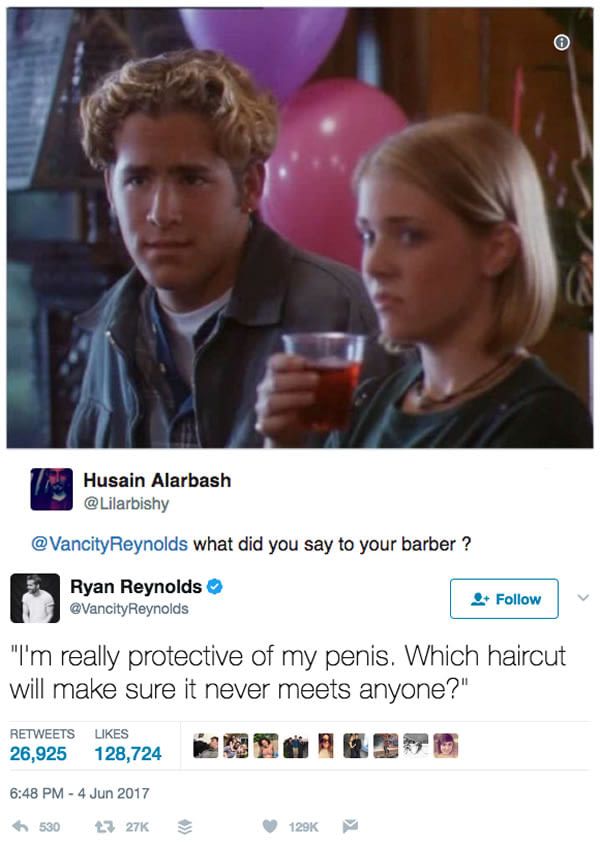 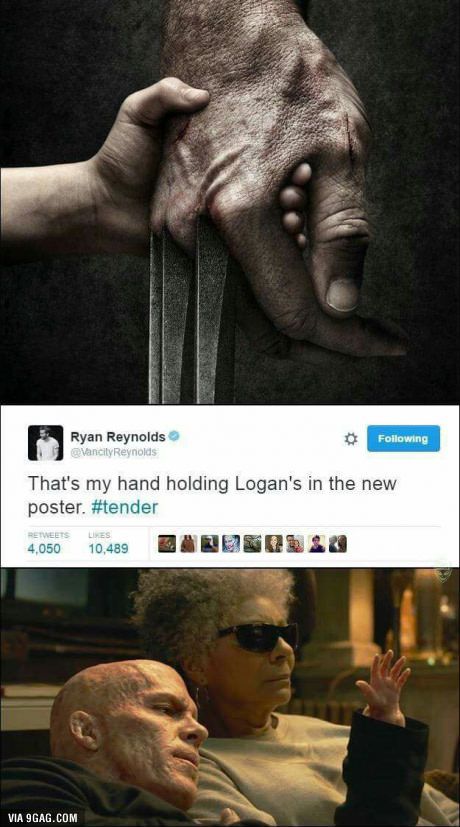 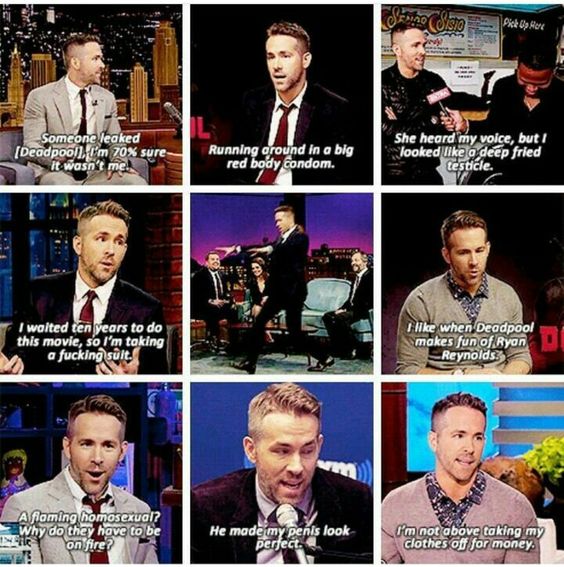 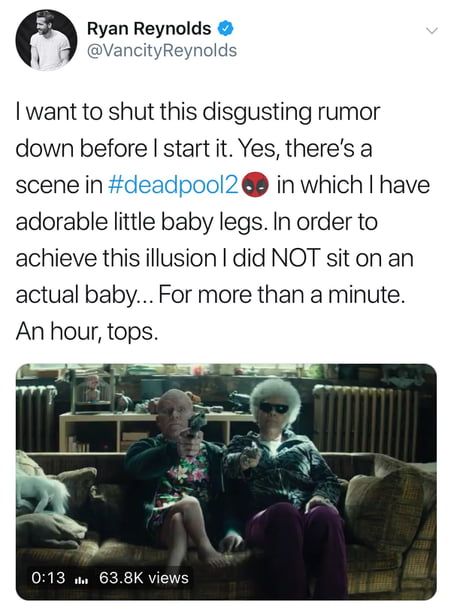 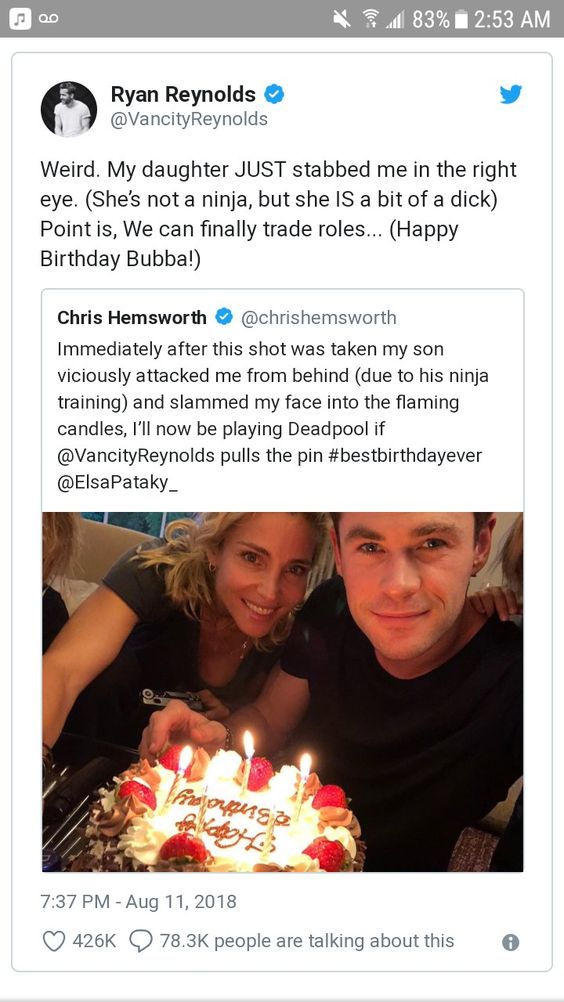 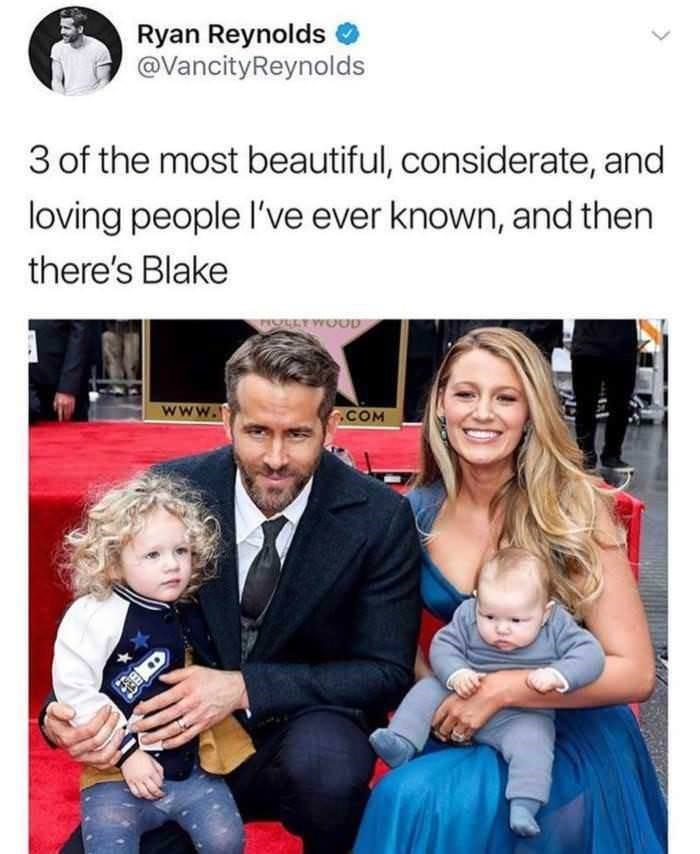 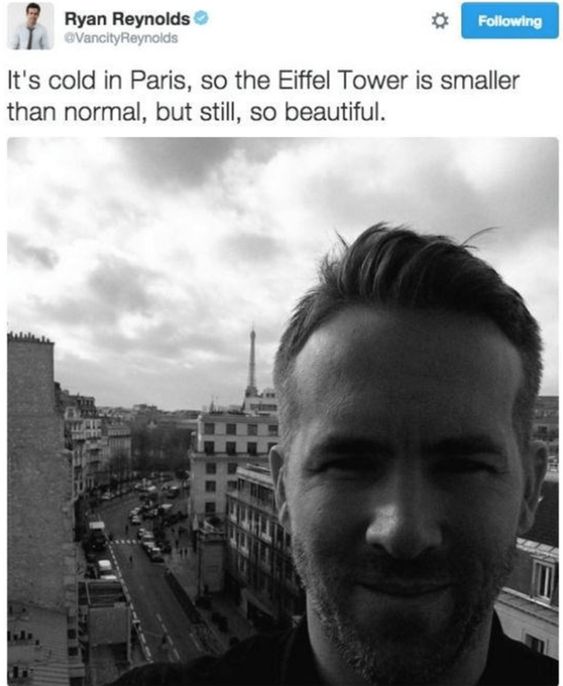 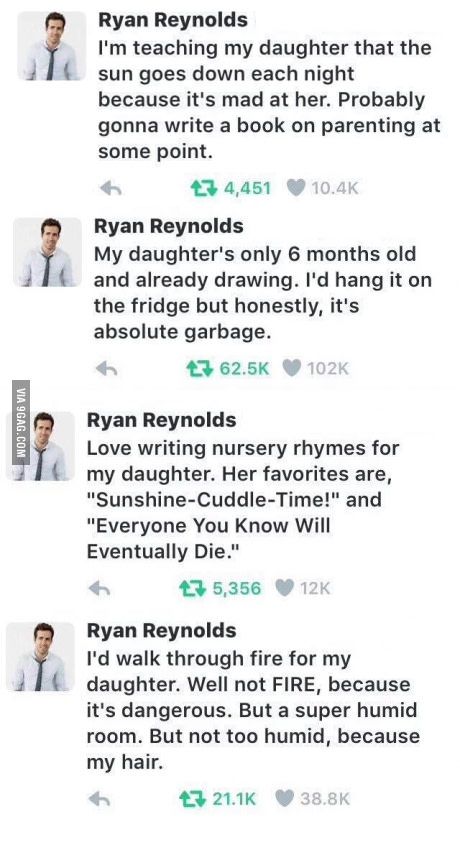 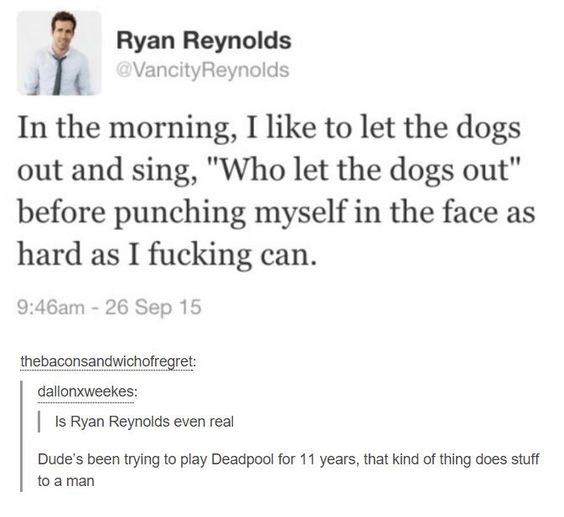 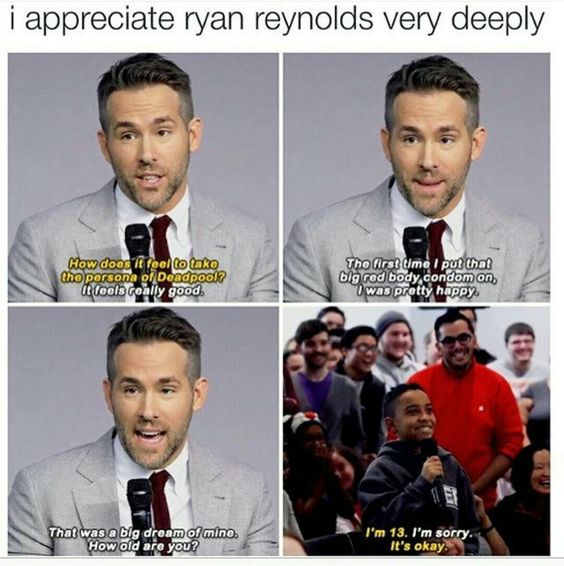 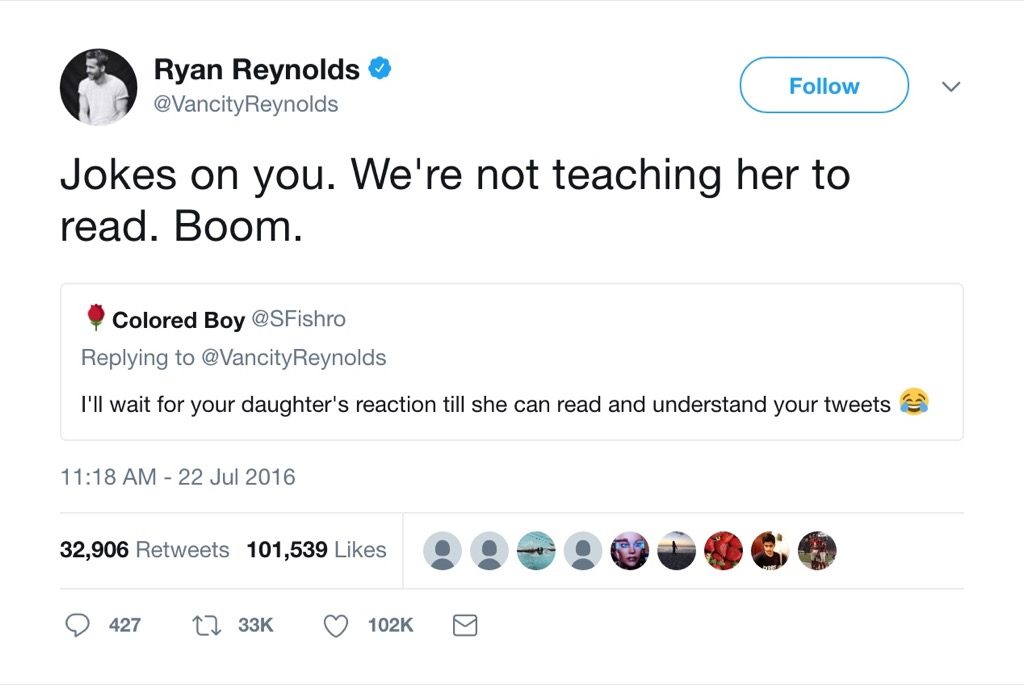 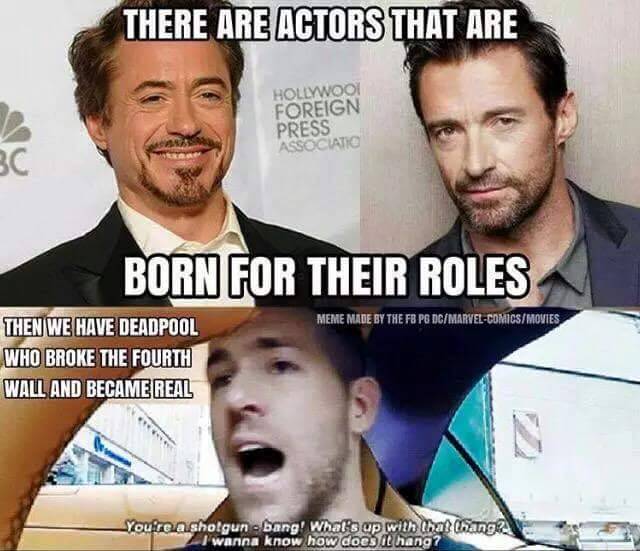 Director Of ‘Doctor Strange’ To Return For Sequel Movie