Geeks on Coffee
More
Home Comics 25 Amazing Scarlet Witch GIFs That Prove Why She Is The Most... 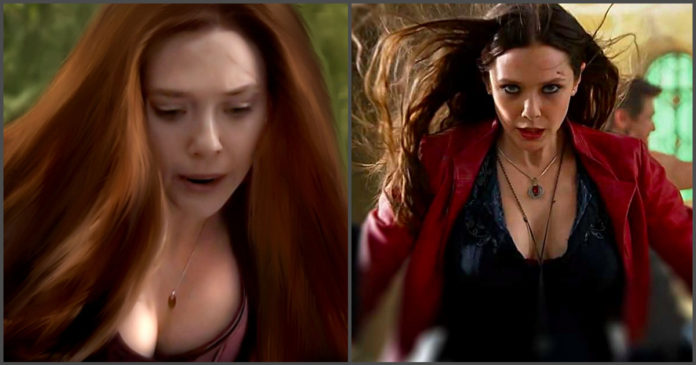 There is no doubt that Marvel Cinematic Universe is the biggest box office franchise today. This year we saw the biggest superhero movie until now, arrive on the big screen and smash countless records on its way to a $2 billion-plus haul. Almost all the characters depicted in the Marvel Cinematic Universe have now become popular all over the world. It won’t be wrong to say that almost everything that Marvel creates turns out to be a hit. Their incredible casting has been a great boost too. Among the most prominent characters in the Avengers group, Scarlet Witch has a place of pride. Although, unlike the norm, her comic book appearance was not replicated in the movies.

Scarlet Witch made her MCU debut in the Avengers: Age of Ultron, and despite being subject to mixed reviews, her character got a much powerful role in Captain America: Civil War.

Oscar-winning actress, Elizabeth Olsen plays the character of Scarlet Witch in Marvel Cinematic Universe. The drop-dead gorgeous actress has done well as the magical character. In fact, she was absolutely cute and hot in Avengers: Age of Ultron and was subjected to misplaced criticism regarding her weak narrative which was due to some lousy writing.

Over the last few years, there have been countless Scarlet Witch artworks such as images, memes and gifs, depicting the character in various scenarios. Here we present to you some of the most incredible Scarlet Witch gifs from behind-the-scenes, movies and public appearances that prove how she is the most powerful of them all.

One of The Strongest Avenger!

Captain Marvel’s Connection To The Infinity Stones Has Been Revealed And...