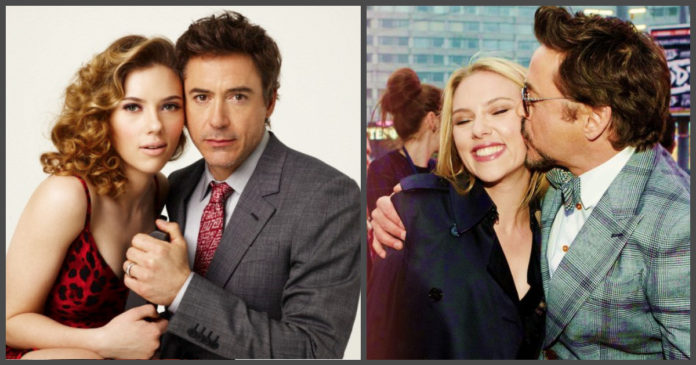 Everybody loves Robert Downey Jr. He is one of the biggest stars in Hollywood today and probably the highest paid actor on the planet. While Robert Downey Jr. is an icon today, he did have to endure a lot of ups and downs in his life to reach this point. He has worked in numerous Hollywood movies, including the highly impressive Sherlock Holmes films. He is the man credited with establishing the Marvel Cinematic Universe with his impeccable portrayal of the character of Tony Stark aka the Iron-Man. His first Iron-Man film released in 2008, and despite all odds, it went on to do very well at the box office and was loved by the critics too. Then on he had to never look back.

Scarlett Johansson is not only Robert Downey Jr.’s Marvel Cinematic Universe co-star but, also among the top Hollywood actresses of our times. She has been ranked among the hottest women in the world on more than one occasion. Interestingly, her MCU debut also happened in the second Iron-Man movie. She plays the character of Natasha Romanov aka Black Widow in the shared superhero universe. Scarlett Johansson and Robert Downey Jr. have worked together in several The Avengers films as well as in Captain America: Civil War. They not only look amazing on-screen but, even in the real world. These two have fantastic chemistry between them. You can check this heart-warming collection of incredibly adorable photos featuring Robert Downey Jr. with Scarlett Johansson. 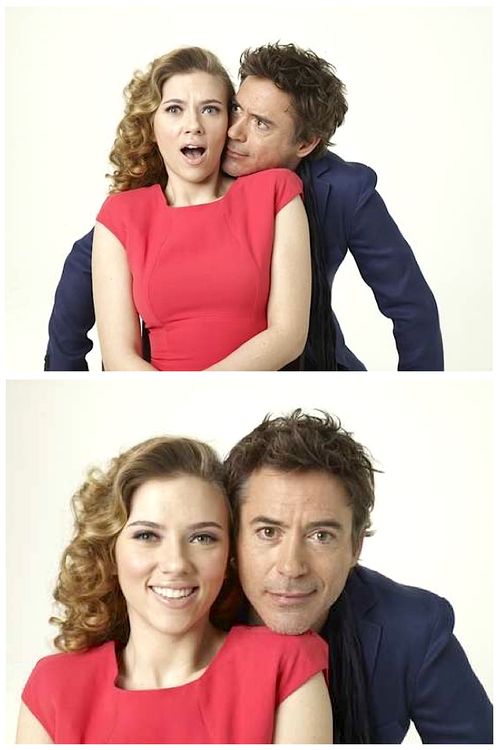 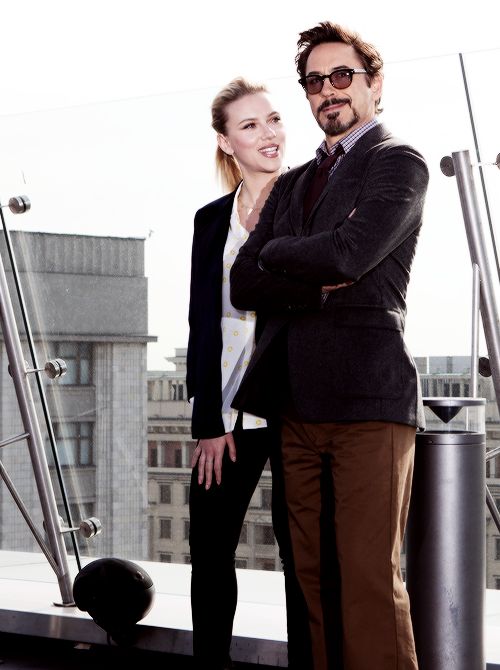 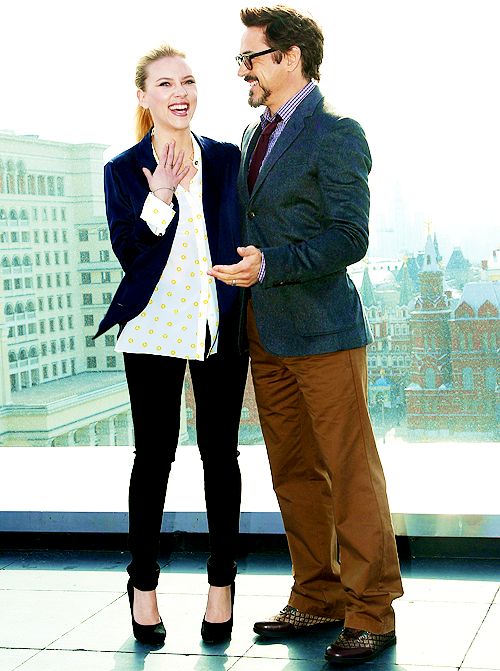 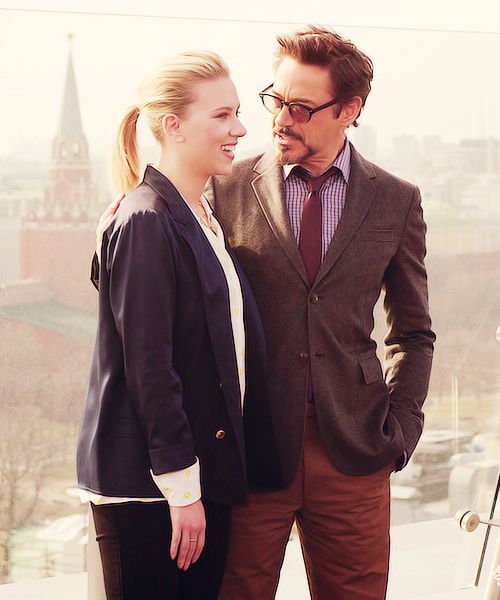 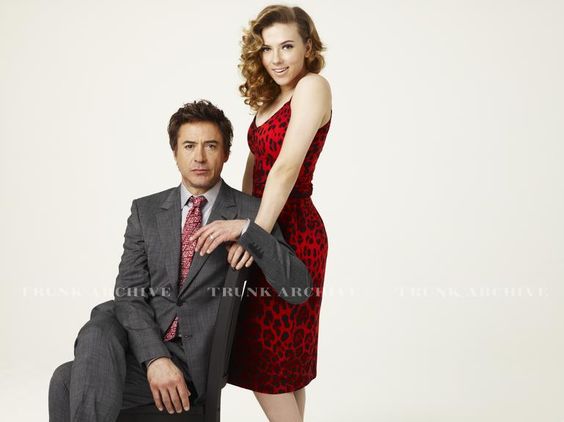 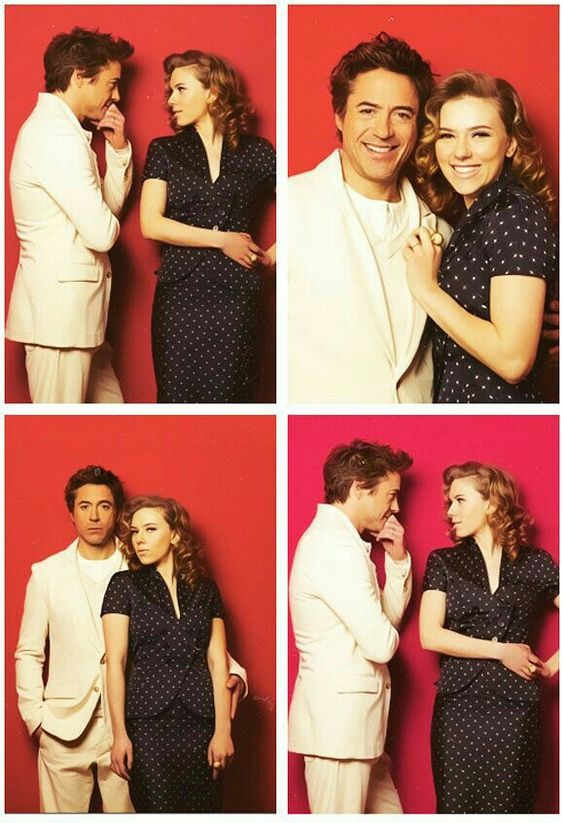 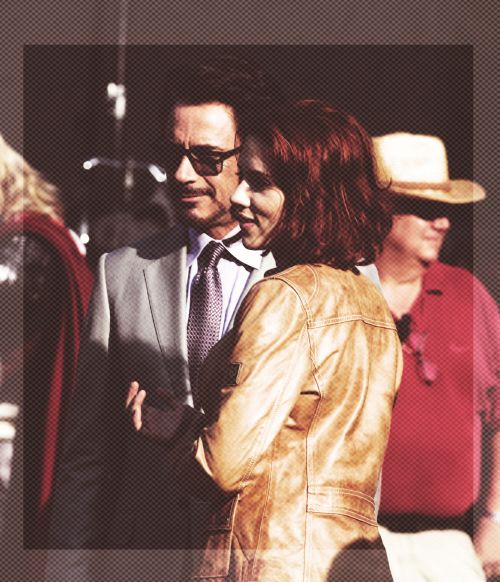 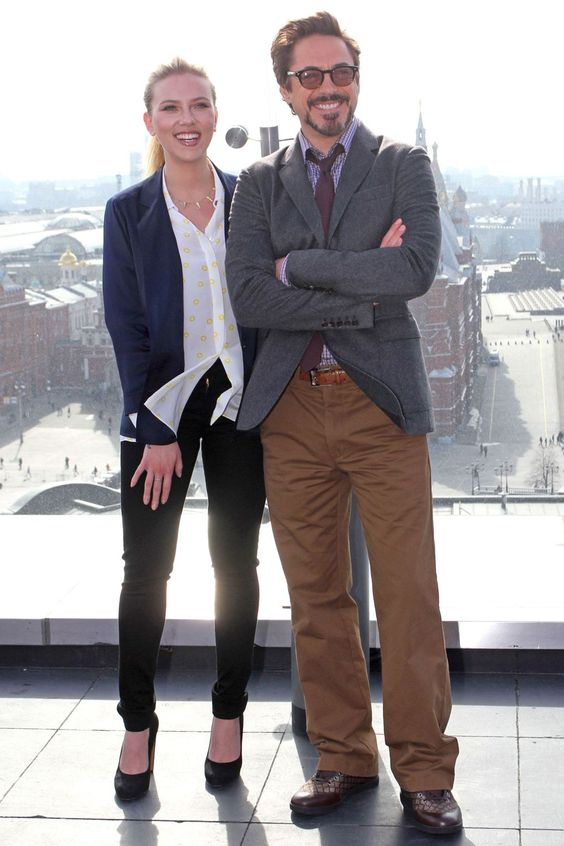 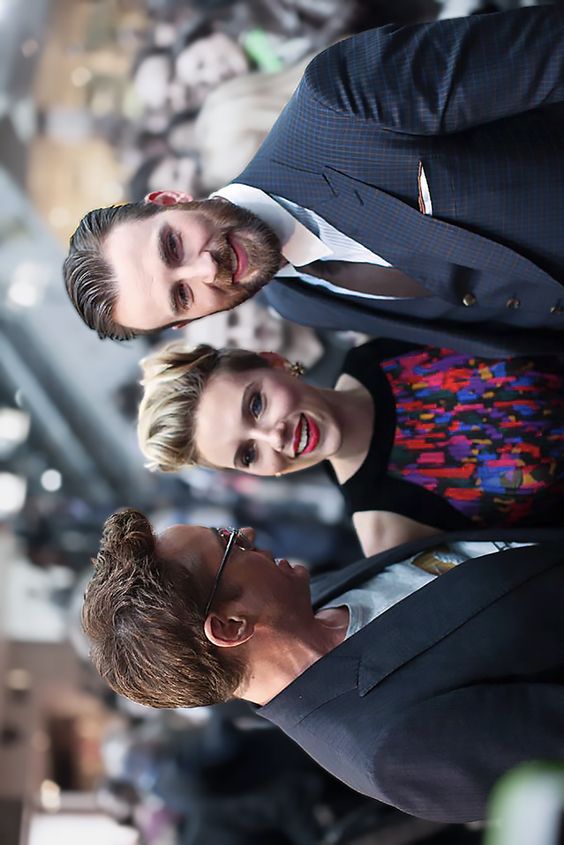 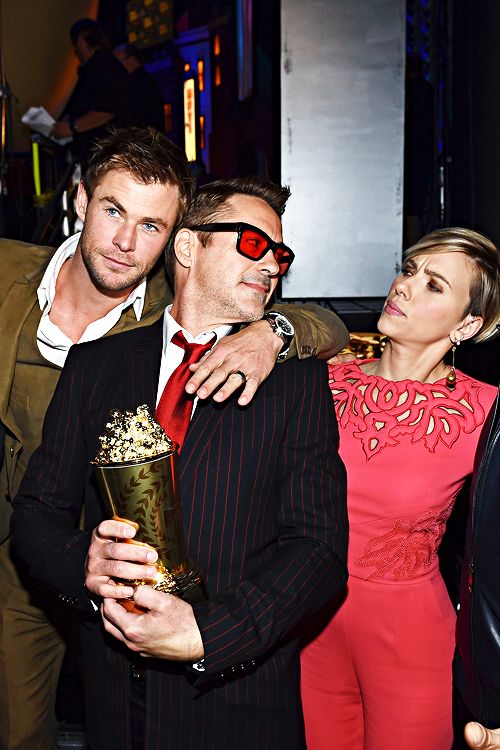 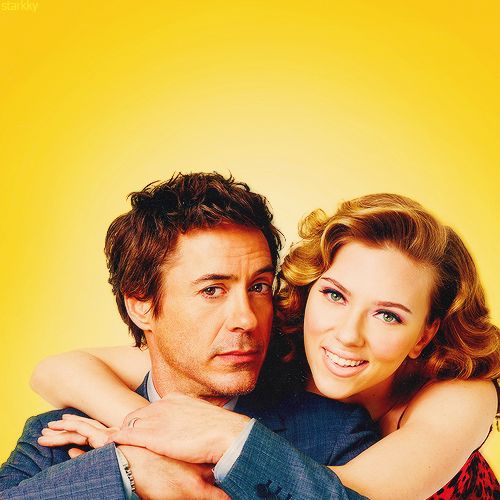 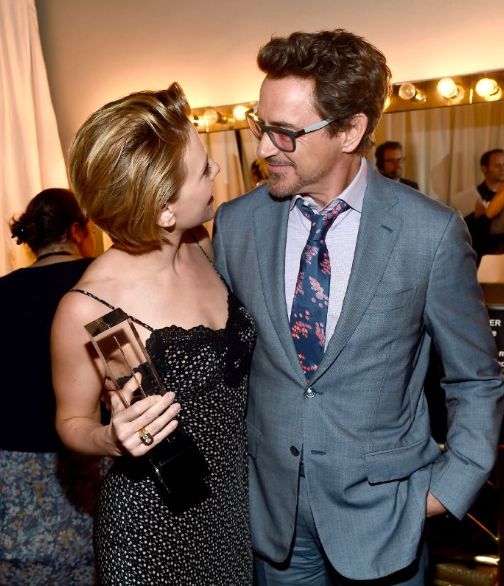 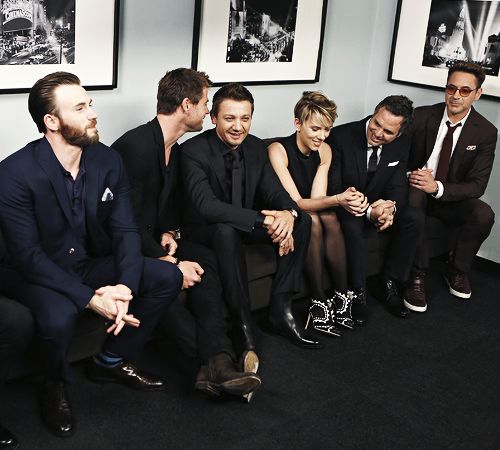 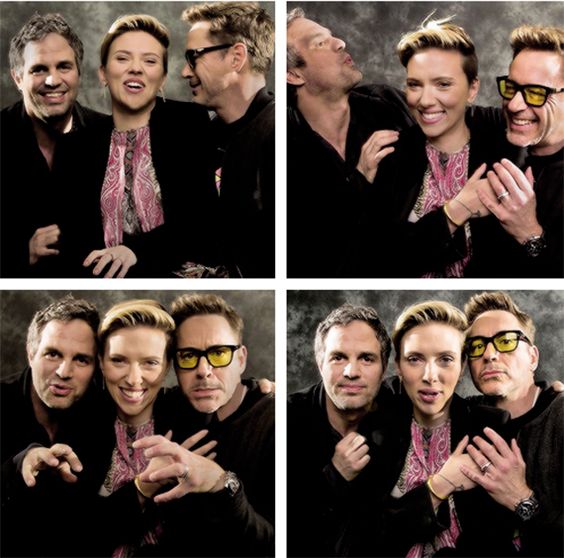 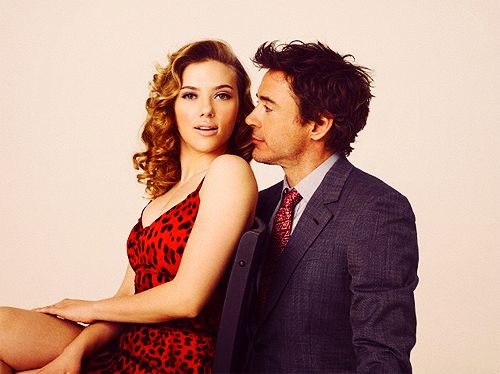