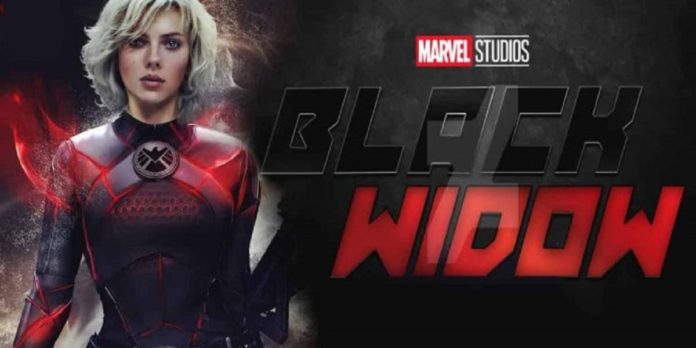 Marvel must have surely always had plans for Black Widow’s solo film to release after Endgame. Scarlett Johansson has been the second most expensive actress in the MCU after the Iron Man actor, Robert Downey Jr., so maybe her run had been coming to an end anyway. Having to make a solo trilogy for her would have cost a lot of money, and now, according to an all-new report from THR, she is now being paid $20 Million to return as the character, Black Widow in the solo movie. She will star in this movie and also be the producer. With this $20 Million comes a huge share of the profits. These reports that had released last year had suggested that it would be $15 Million, but maybe her death might have raised the bar.

Avengers: Endgame had done a good job in closing her arc, and now the only story we have left for Marvel to tell is about her dark past, the Red in her ledger, and what happened in Budapest. 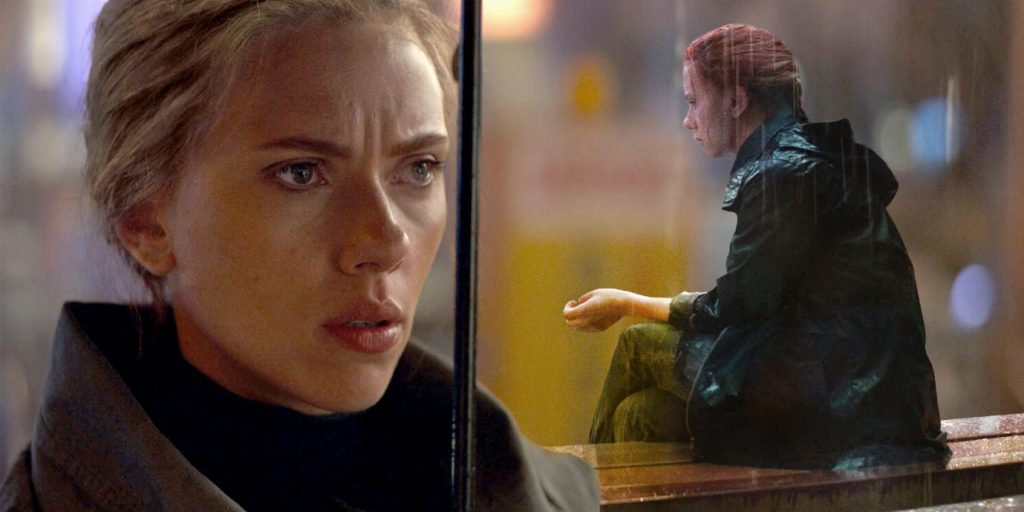 The solo film will be her last outing in the MCU because she is now permanently dead and cannot be brought back to life. This Is The Only Superhero That Never Met The Mad Titan...