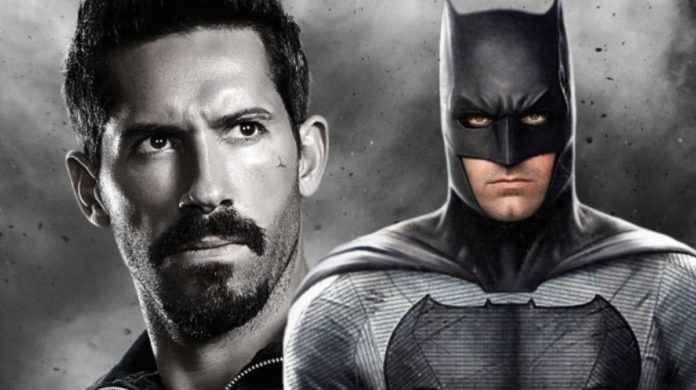 The Universal Soldier: Day of Reckoning and Doctor Strange actor, Scott Adkins had been up for the role of the DC character, Batman way before Ben Affleck had been cast for the role in Zack Snyder’s movie, Batman v Superman: Dawn of Justice.

The actor would have surely been a very interesting choice, and after so many years, his audition tape has now surfaced and has given all the fans a glimpse at what he may have been like as Bruce Wayne.

This video comes from the YouTube channel called, Fortress of Solitude. It is interesting to see how much the actor looks like a younger version of Ben Affleck. In this video, Adkins is reading a scene from the movie, The Dark Knight Rises.

Adkins is no stranger to the world of comic book movies as he had actually served as the stand-in for Deadpool in the movie, X-Men Origins: Wolverine. Adkins has not gotten the role of Batman but has had played a zealot in 2016’s Doctor Strange, and the actor is a huge fan of the superhero world:

“I was a massive fan of the Spider-Man comics as a kid.” Adkins had said.

“That’s what I read religiously. All of them are spectacular. Spider-Man, Web of Spider-Man, Amazing Spider-Man. I grew up reading that stuff. My grandmother, I struggled a little bit at school, so what my grandmother would do is she would buy me loads of Marvel comics, and every weekend I would go there, and I’d have Thor, Daredevil, but mostly Spider-Man. I was geeky about that. I would love to go to the comic trunk and pick out stuff. Then other than that, it’s martial arts in movies, which is what I do for a living now. My geekiness turned into my day job, so it all worked out.” 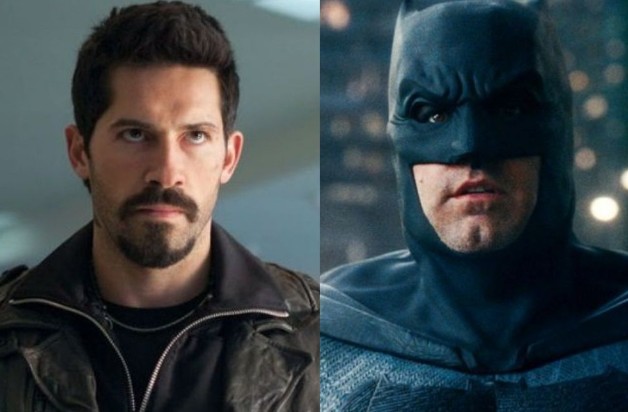 DC is now looking for a younger take on the Caped Crusader:

“It’s told very squarely on his shoulders, and I hope it’s going to be a story that will be thrilling but also emotional. It’s more Batman in his detective mode than we’ve seen in the films. The comics have a history of that. He’s supposed to be the world’s greatest detective, and that’s not necessarily been a part of what the movies have been. I’d love this to be one where when we go on that journey of tracking down the criminals and trying to solve a crime; it’s going to allow his character to have an arc so that he can go through a transformation.”

Marvel Has Now Released The Trailer For War Of The Realms