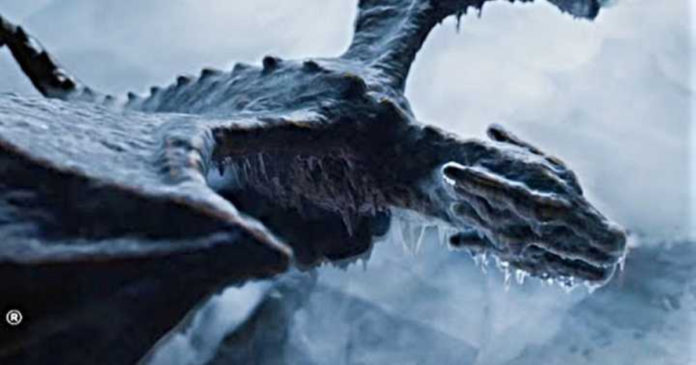 The famous battle of ice and fire has now arrived in Westeros along with the new season 8 Game of Thrones teaser trailer. HBO had made George R. R. Martin’s books one of the biggest TV series ever.

Game of Thrones is known for pulling in huge numbers of viewers after they had built up a dedicated following through the first 7 seasons. The battle for the Iron Throne is now going to become a very epic one by next year. The 8th season of this show will have 6 episodes, but each one will be a pretty long one. HBO has also been super careful not to reveal a lot of footage from the all-new season, but with the April debut date getting closer, the team has to start its promotion.

HBO has now released teaser trailer for the series’ last season, and this is all about ice and fire. A Song of Ice and Fire is the original title of the series. In this teaser, we see ice and fire rush over Westeros and eventually collide.

Other than the very obvious connection to the title of the novels, this teaser hints at the final and epic battle which is set to happen in season 8. The focus of season 7 had been “Winter Is Coming”, and it had finally arrived by the end of the finale of this season. The Night King and the White Walkers are the characters that represent the ice that is now storming over Westeros, and the fire represents the army against them -led by Daenerys Targaryen and Jon Snow. 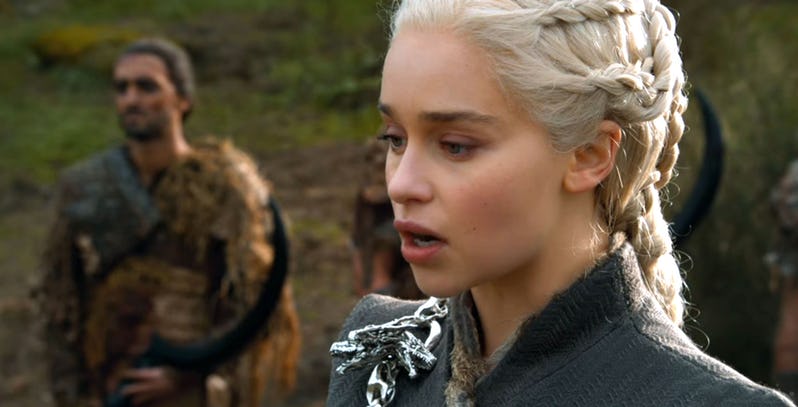 The teaser trailer is a sign that a lot more information about the final season will be on its way. While HBO previously had a return by April 2019, the exact launch date has not yet been confirmed. Since this final season has only 6 episodes, the show may end before June depending on the date it launches. All the fans are super eager to see a lot more footage from this final season, so a full-feature trailer will hopefully land soon.

30 Funniest Daenerys Targaryen Memes That Only True GOT Lovers Will...