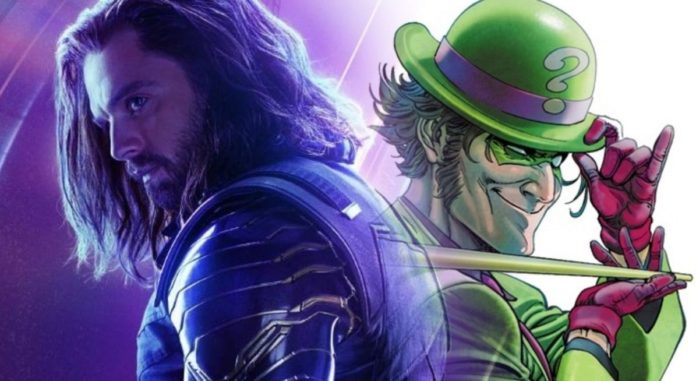 Stan had recently taken part in the Jus In Bello event, and he had also participated in a Q&A session. Here, he had been asked if there was any role he would like to play and he pointed out that the role of the Batman villain, The Riddler was one that is on his wish list. 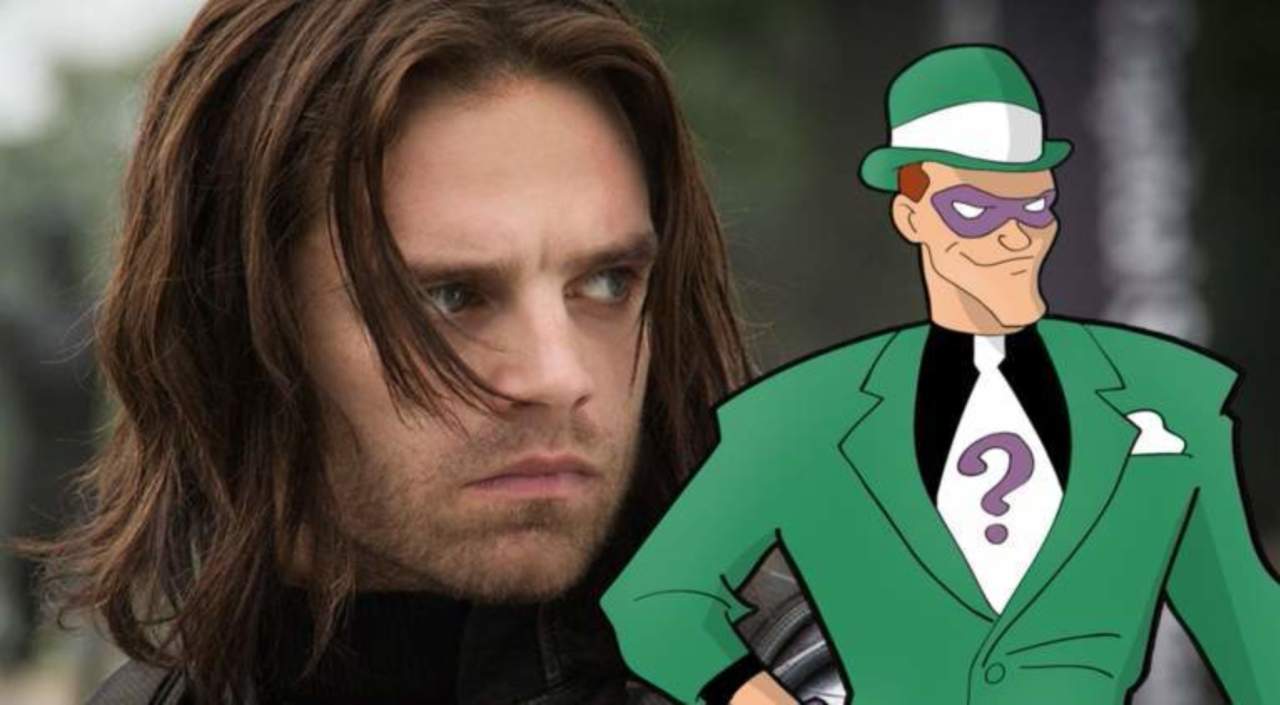 “I would love to try and play The Riddler. That’s an interesting character,” Stan had said.

“I don’t know how you’d play that one actually, that would be very hard to be honest, because you couldn’t be like crazy crazy crazy. You would have to be kind of much darker than that, but that’s an interesting character.”

As the actor had spoken about this, he is not sure how he can play the character, who leaves puzzles and riddles for Batman to find, trying to prove that he is actually smarter than the world’s greatest detective. 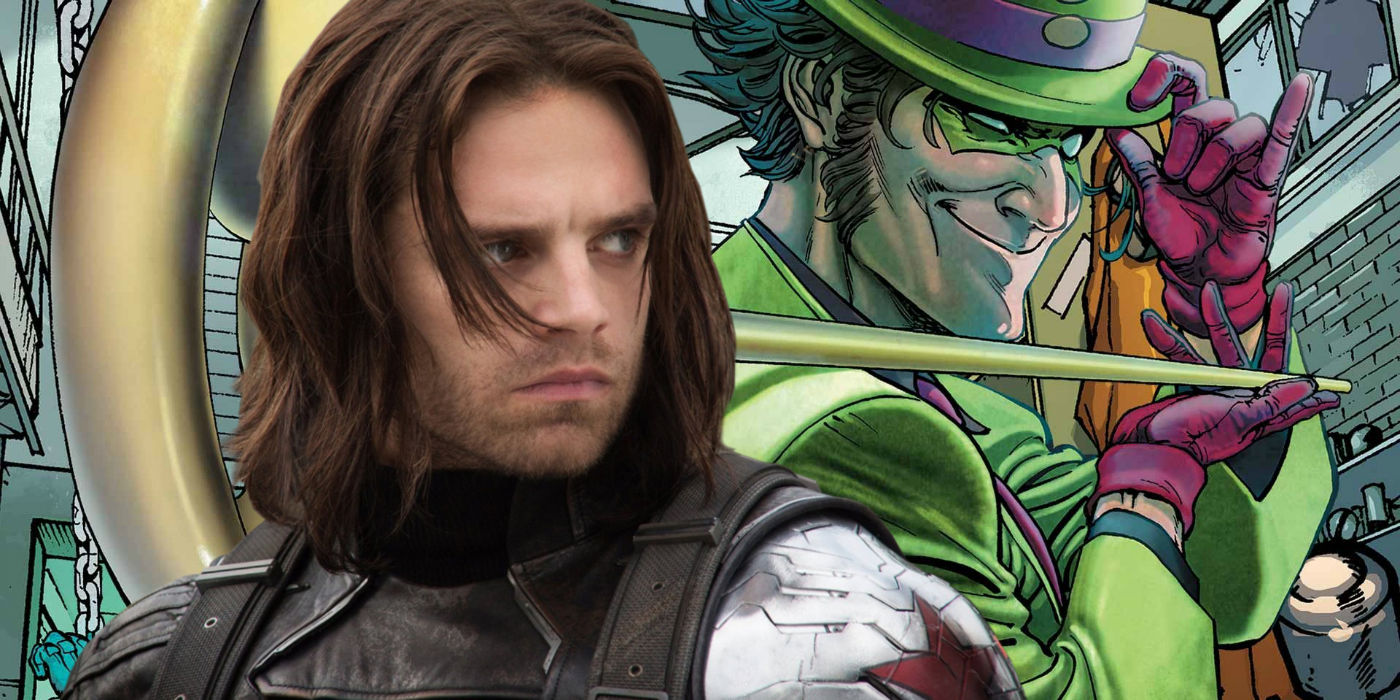 The most recent version of this character was played by Cory Michael Smith in Gotham, and it had straddled the line between dark and humorous. The character was also played by Jim Carrey in the movie, Batman Forever, who had transformed from a mild-mannered take to an outlandish and eccentric character.

Although you can still enjoy seeing Stan as the Winter Soldier in Avengers: Endgame and also the upcoming Disney+ show, Falcon & Winter Soldier, we are not sure whether this series is a prequel to Endgame or has been set after the film.