Geeks on Coffee
More
Home Comics Winter Soldier Actor, Sebastian Stan Says He Had Nothing To Do With... 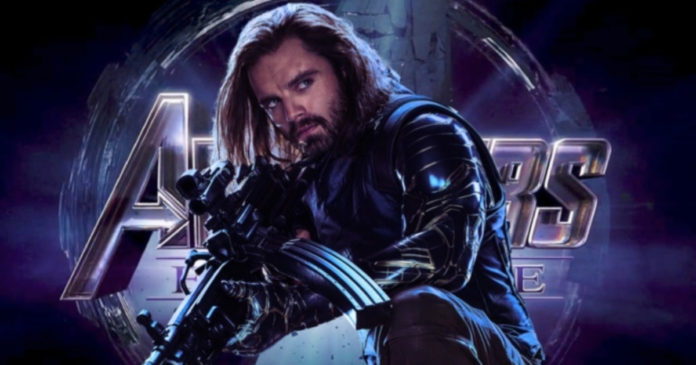 The MCU Bucky Barnes star named, Sebastian Stan has said that he was not aware of the title of the movie, Avengers: Endgame because he did not know anything much about the movie.

“Yeah, because I didn’t have anything to do with it,” Stan had said during the Brazil CCXP.

When he had been asked to clarify if he had nothing actually to do with this movie, Stan had replied, 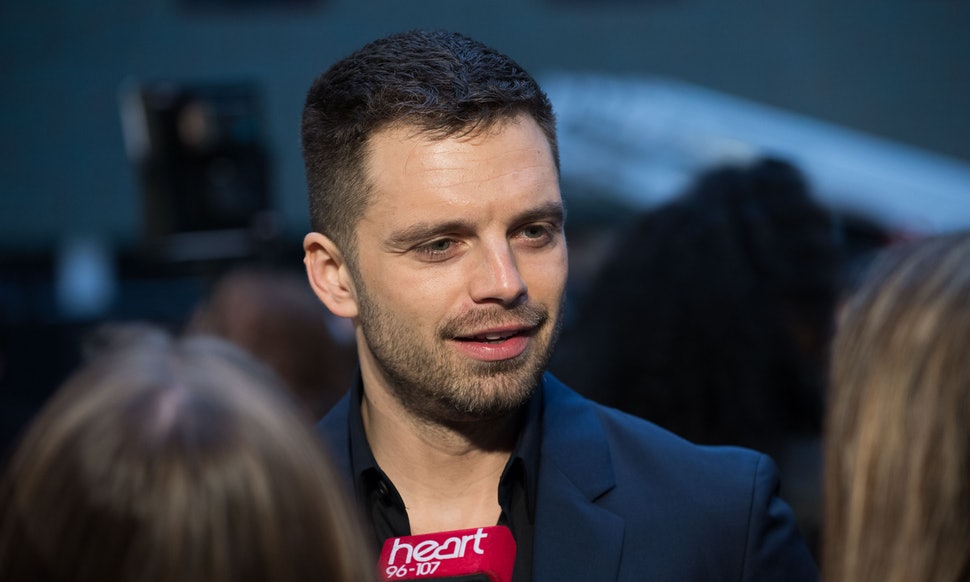 “So I haven’t been part of anything that’s been recently happening, but I’m excited to see it,” Stan had explained.

“When I saw the last film, I hadn’t read the script, and I didn’t know what was going to happen, so I was actually watching it for the first time. So it’s nice now that I can be part of the audience and enjoy it that way.” 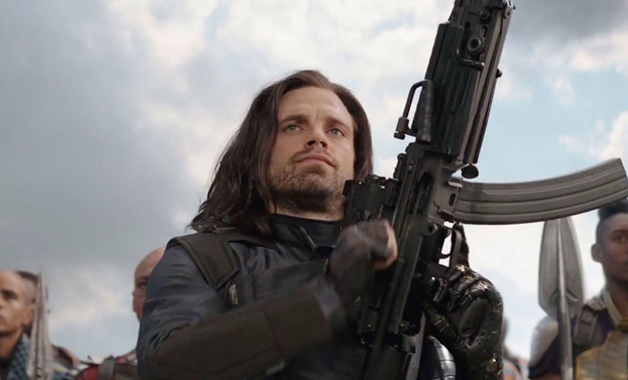 The actor had let slip a few details about Avengers: Endgame during his appearance during the ACE Comic Con in April, where he had remarked that he shot a very crucial scene for an Avengers film and “everybody was there,” including Nick Fury, Hank Pym and Janet van Dyne.

Due to these three superheroes being wiped out by Thanos’ snap, Stan had confirmed all the expectations that the snapped superheroes would be revived. 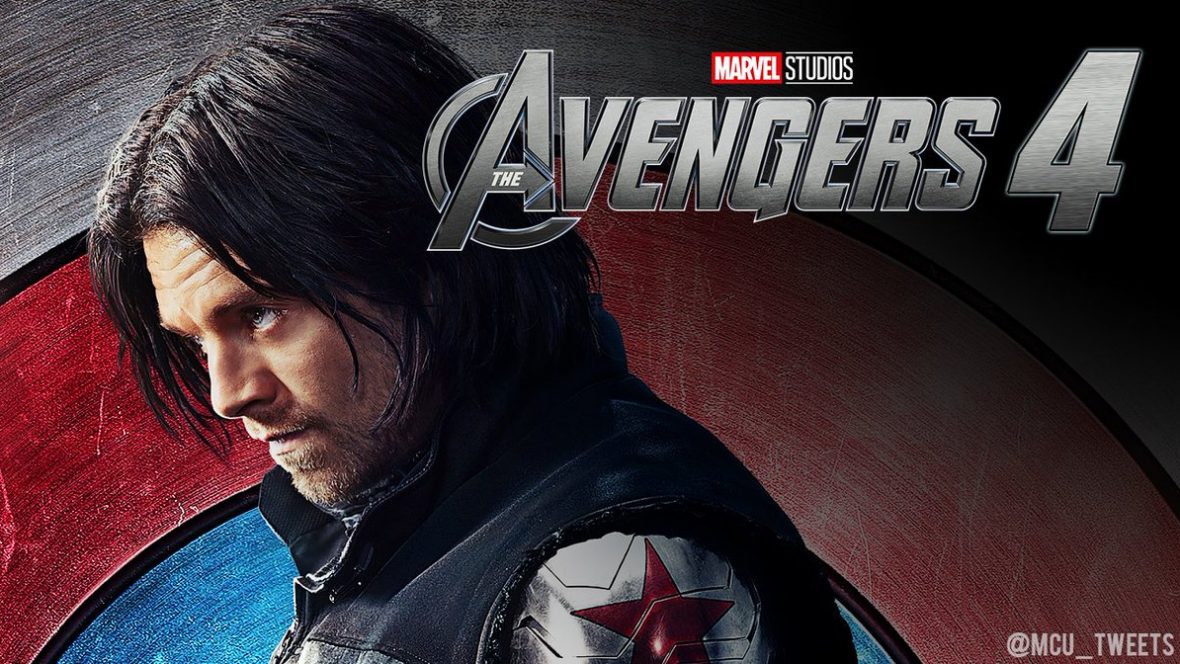 The actor had then downplayed this spoiler to ET before to Infinity War’s debut, and he said,

“I don’t think I revealed anything crazy. Like, everyone’s gonna be in this movie.”

“Nobody crazy, that I mentioned, would not be in this film,” Stan had said.

“Michael Douglas could come in and pour a tea for one scene, for all you know.”

Stan had then confirmed Douglas was in the film, or “at least the movie I was in. It might not be in [Infinity War], but it might be in the other one.” 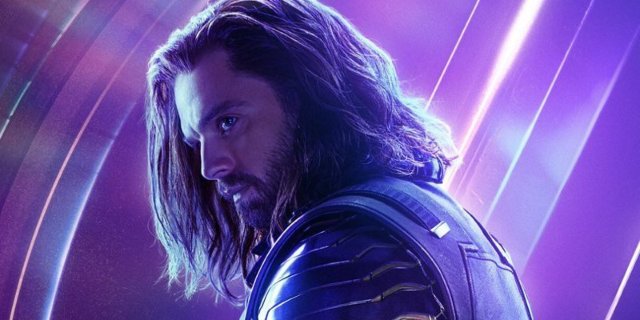 The Russo Brothers had explained that they conceal secrets from the actors and actresses as well, to ease the pressure off the cast to give out spoilers.

“We have developed a process where you take pressure off of people by letting them know less,” Anthony Russo said. 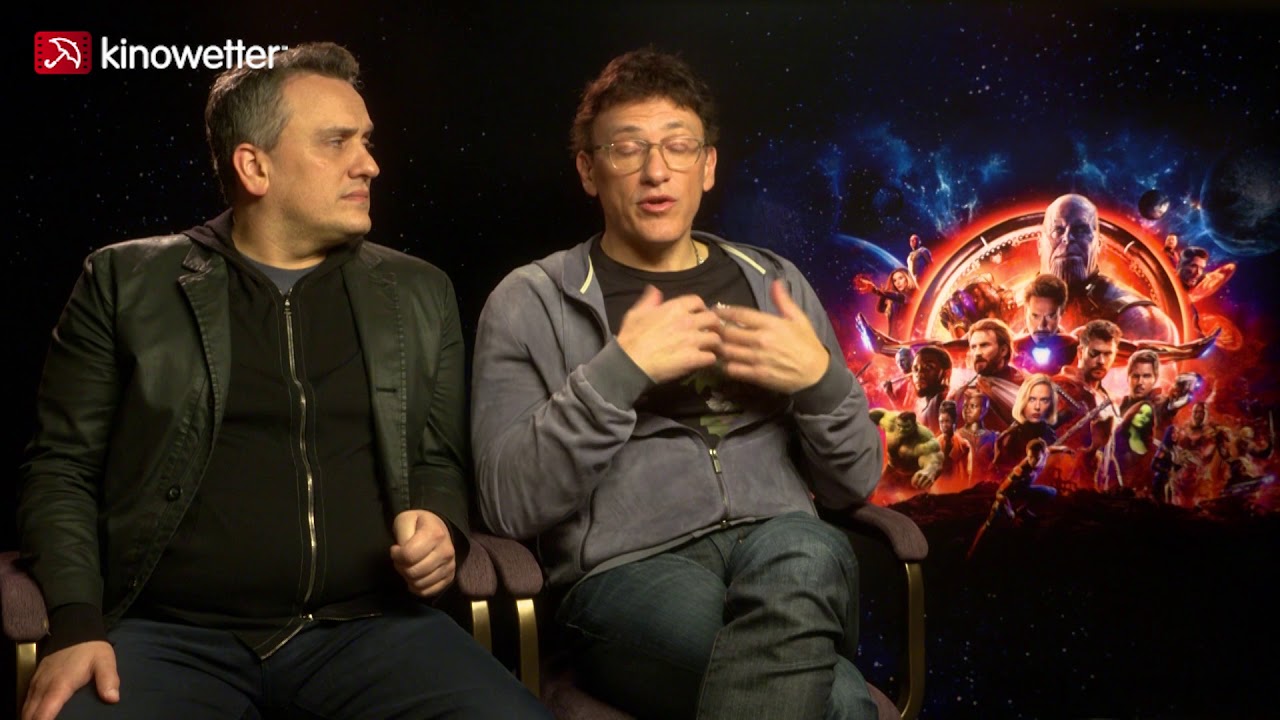 “It’s less responsibility they have to edit themselves, so we’ve developed an elaborate process by which we try to only let people know what they absolutely need to know. And it makes a little bit easier for them to edit themselves.”

25 Epic Ant-Man BTS Images That Will Change The Way You...