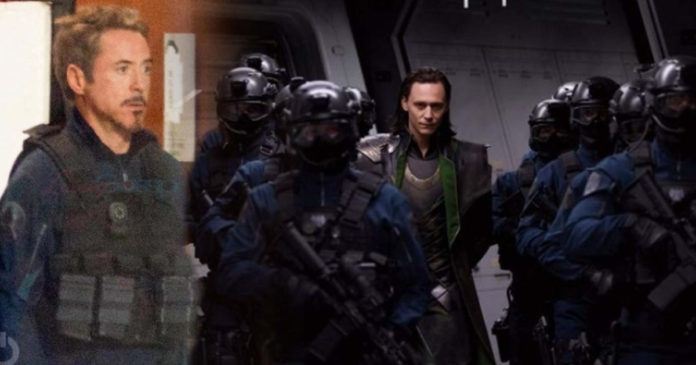 All the Marvel fans have seen a wave of Avengers 4 set images although they have not gotten the trailer or the title of the movie. Marvel is surely doing something very insane, and we might have a few clues about the plot, but not everything. The movie, Avengers 4 will surely have time travel through the Quantum Realm as a huge part of the plot, and as seen in a few set images, Ant-Man and Iron Man will be the characters to journey through time.

The past altering events will become subtle there seems to be proof for this. Amongst all the set images, a lot of these have shown that Thor has long hair, Loki is in chains, and Tony Stark sports the very same T-shirt that he had been wearing in the movie, Avengers. 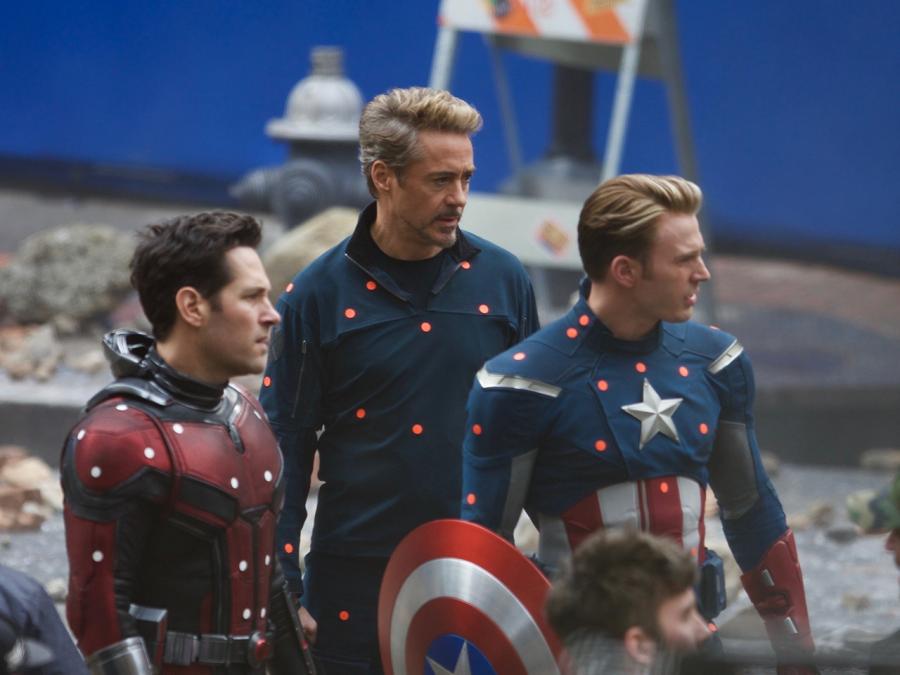 In a new image that has surfaced, we see Tony Stark wearing another suit, and If one does look properly, it is the very same uniform that the SHIELD agents were wearing on the Helicarrier, when Loki had surrendered himself to the Avengers.

Now if we look into this image, we can see that the Agents assigned by Fury are wearing helmets, and so Tony can disguise himself pretty easily. This gives us the hint that one of the SHIELD Agents will be Tony Stark from the future. 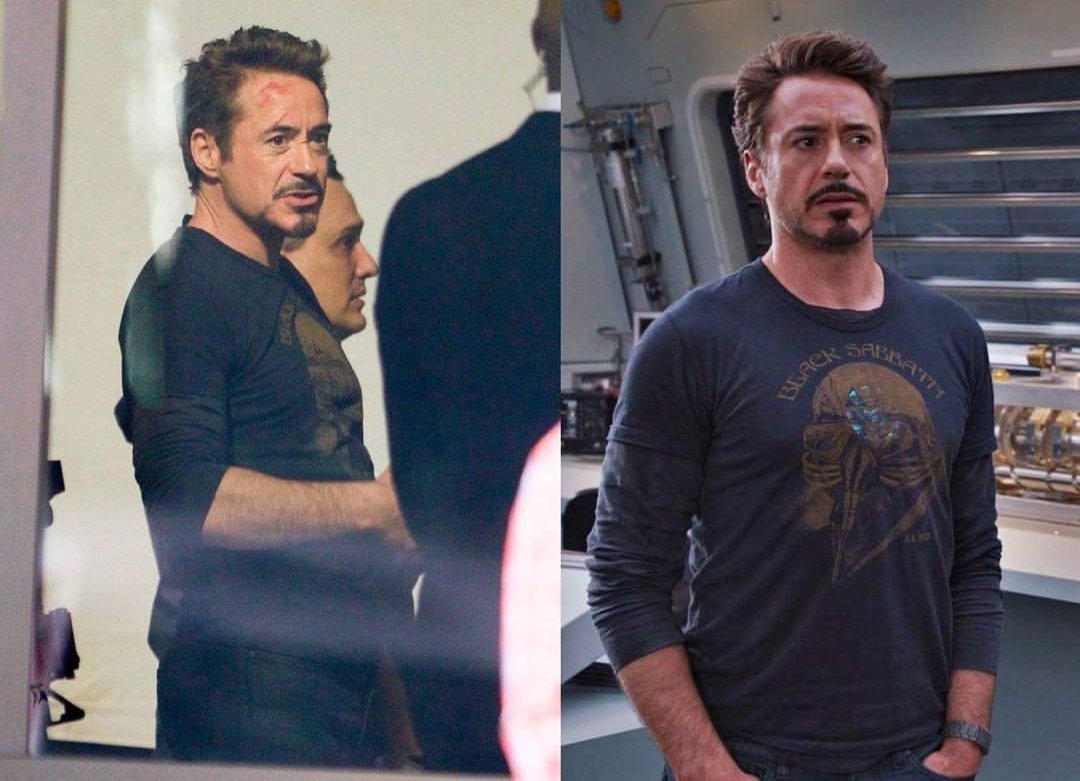 If this is true, then, what will Tony’s agenda be for infiltrating SHIELD?

Stark will try to prevent the “temporal footprint” here and will keep things as secretive and discrete as possible, and maybe he might be amongst the agents for delivering news or warning to Loki. 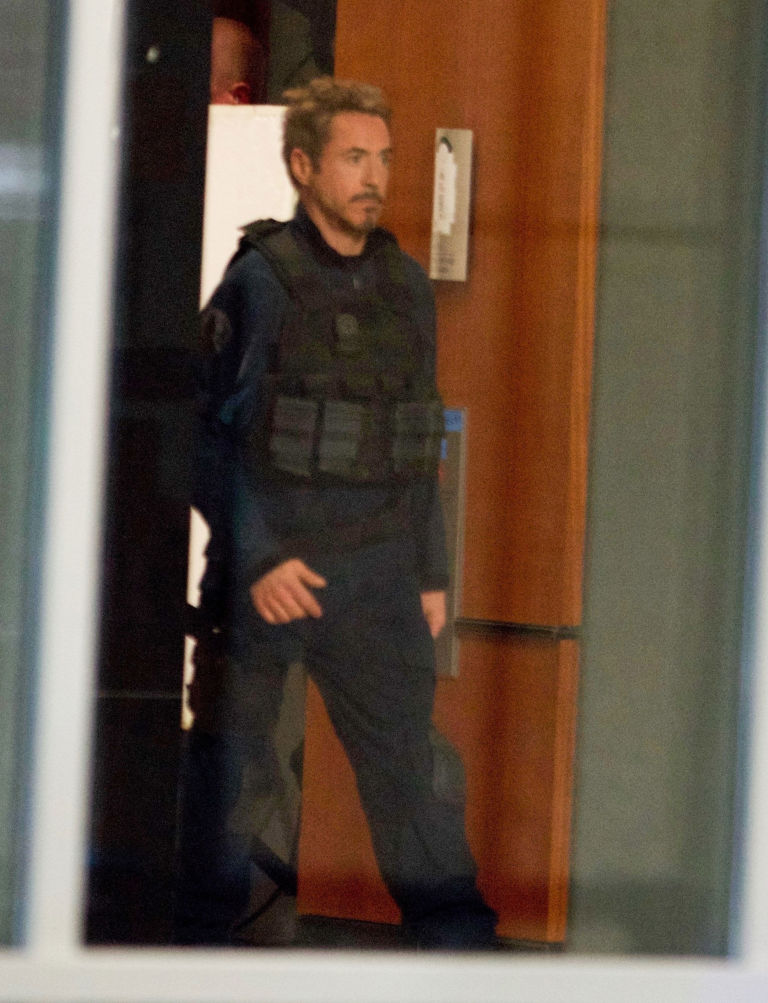 He will not do anything huge that will actually alter the timeline completely and also affect many events that take place in the future of the movie. Taking the Mind Stone or the Tesseract from here is out of the picture as Thor had used the Tesseract for travelling to Asgard. If Tony Stark had to take this, then Loki would never have gone to Asgard. Taking the sceptre would mean that Ultron and Vision would have never have been created as well.

This tells us that all the timeline-altering events in Avengers 4 will may not make many big and significant changes but will make small important ones. 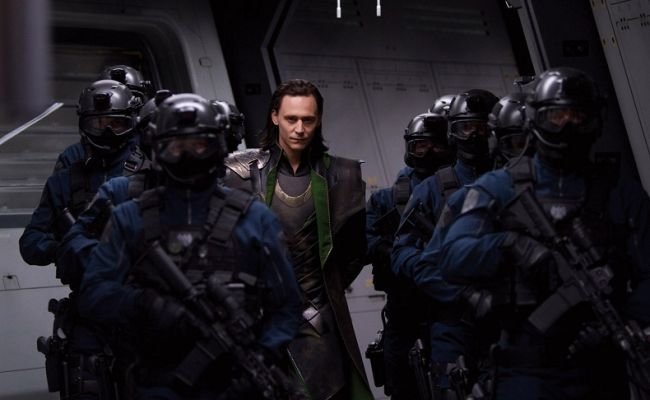 We hope that Marvel will reveal the title of the movie soon. It has been assumed that we may get getting the title and trailer for this movie by this week.

Avengers 4 will release on May 3, 2019, and this is the official synopsis: 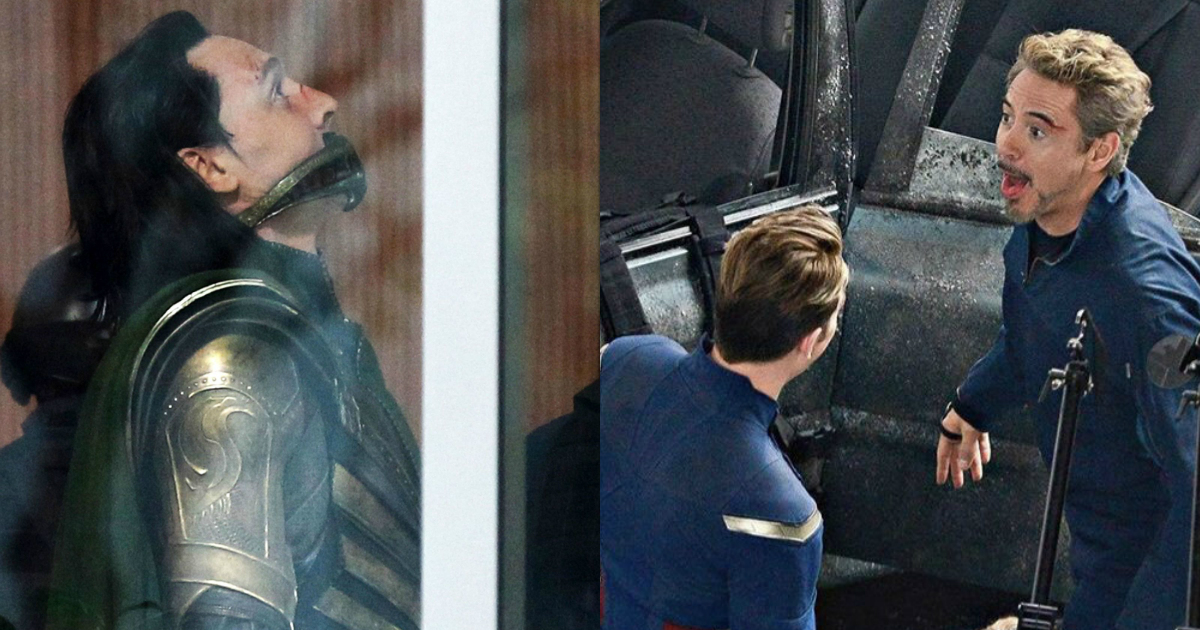 Fans Are Demanding #Justice for Han After The Release Of ‘Hobbs...