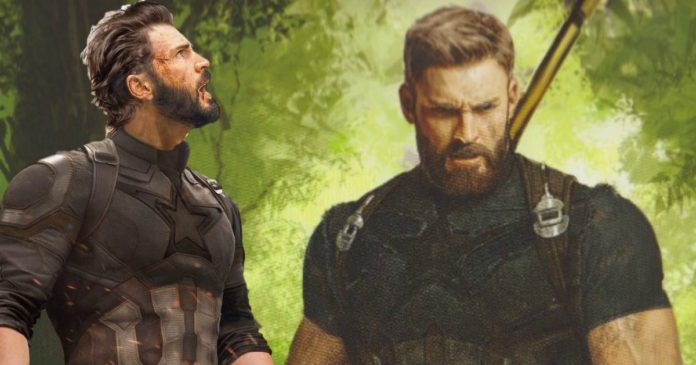 The new Infinity War Art Book is packed with so much material for all the fans to enjoy. It is exciting to see how all the designers and creative teams behind this movie had played around with a whole lot of alternate looks for the superheroes.

While Iron Man and Thor had very different appearances for their weapons and suits, that one will be super amazed to see the number and variety of suits for Captain America: 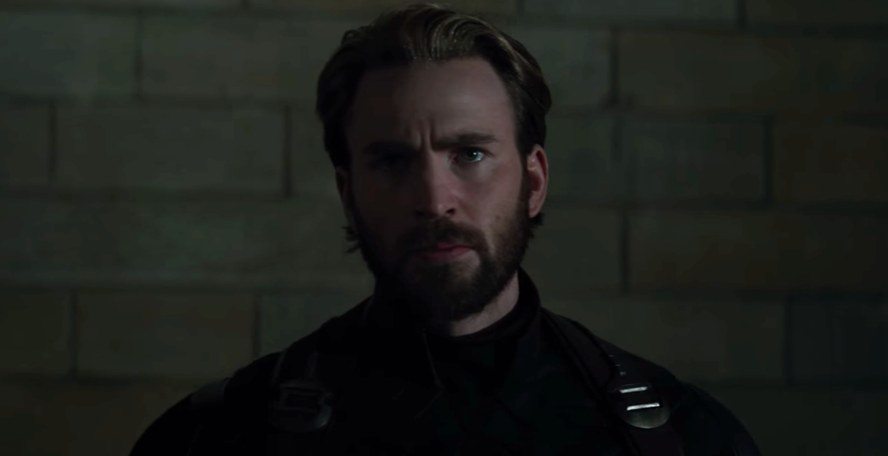 Well, this appearance and look for Captain America would have actually worked very well and the fans would have loved it. He seems more bad-ass than actually, he did in the movie. 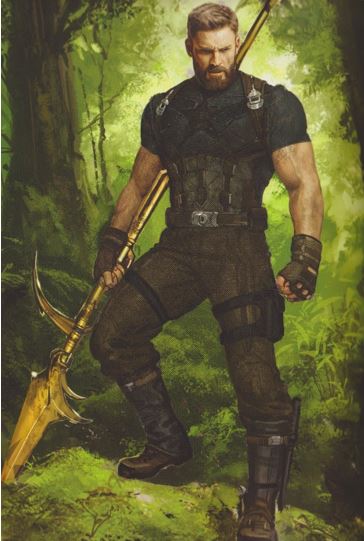 This suit is an alternative, but one can say that the first one suit is actually way better. 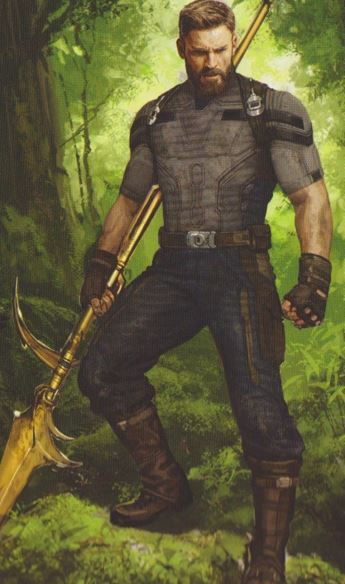 3. No one cares about this one

There is not a whole lot to decipher in this image. This is well, yup would have worked, but we surely would have wanted to see a much more advanced suit. 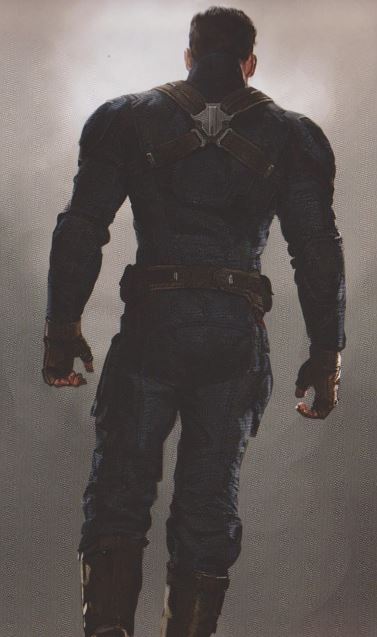 This suit is simply amazing, and it also takes Steve Rogers away from the entire Captain America persona. We all love this suit, but we are also happy with what we had gotten. 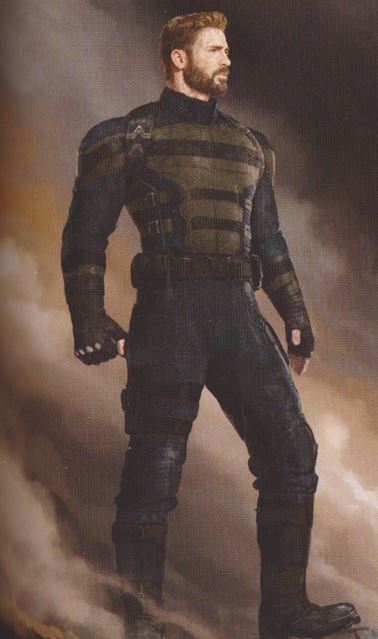 Captain America did not really have a lot to do in this movie as compared to Thor and Iron Man, but the fans were excited to see a darker and new, persona of Steve. 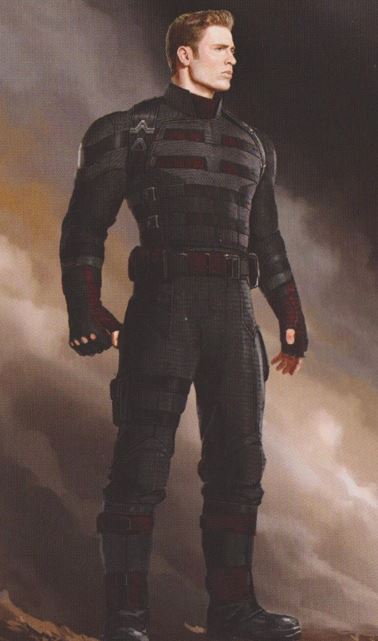 6. The Nomad you may have wanted!

Before the movie, Infinity War had released, it had been revealed that Captain America would leave his mantle and also become a Man without any country. The Nomad suit is black, and this is the perfect alternative. 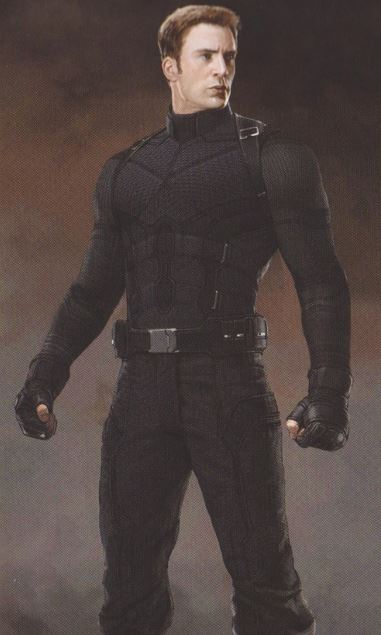 Most fans seem to not be sure if the red makes the suit look better or worse. 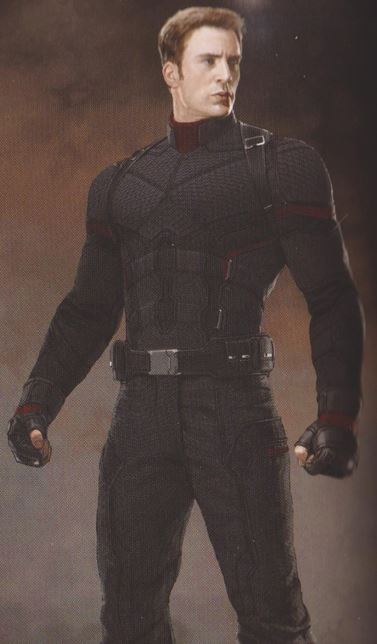 This look seems pretty good. The Star was removed for a very obvious reason, but we may not have liked it if Captain America had ditched this costume because this is what keeps him attached to his past.

This is one more alternate design: 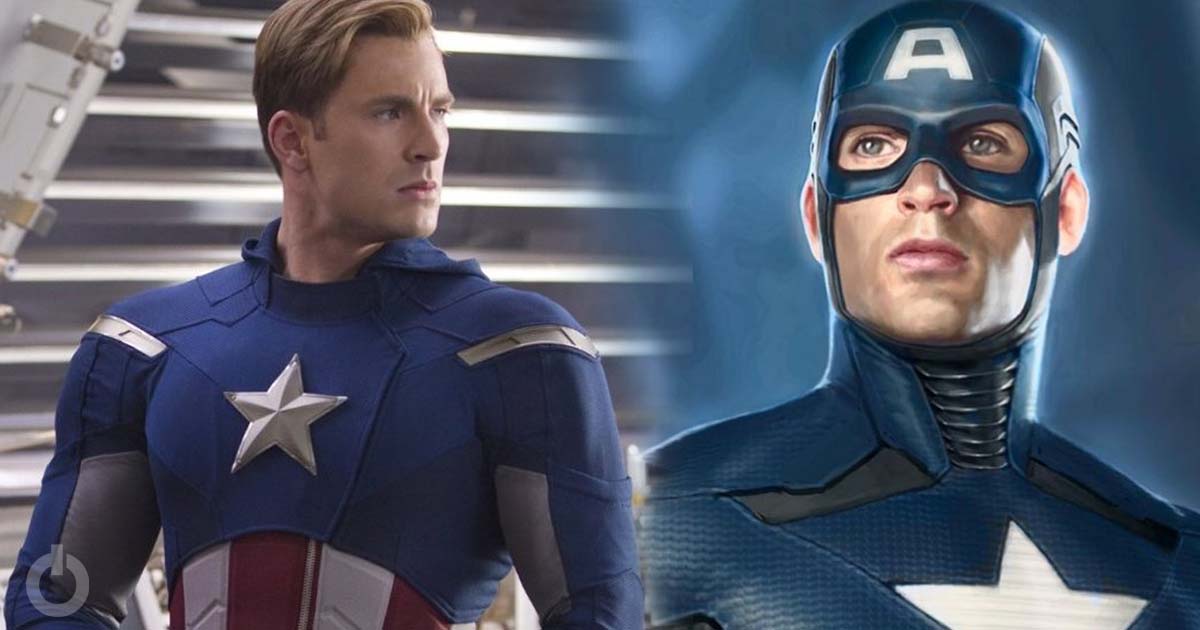