Geeks on Coffee
More
Home Comics Warner Bros. Reveals 20-Minutes Of Footage From ‘Shazam!’ And All The Fans... 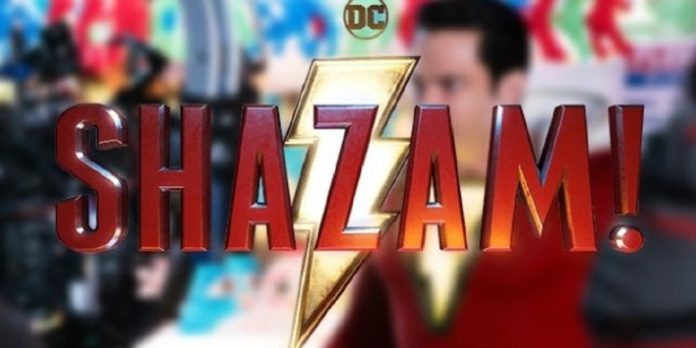 Shazam! has recently showed off 20-minutes of their all-new footage at the Warner Bros. lot.

While the footage and trailers have not openly explained to moviegoers what Shazam! is about, the upcoming trailers, including the featurette which had launched on Monday, will make it super clear that this is a story of an orphan who was granted with the powers of Shazam.

RELATED: Director Of DC’s ‘Shazam!’ Reminds All MCU Fans Of The Original Captain Marvel. Here’s What Had Happened

This will all be clear in the very first act of the movie, and while this footage had been incomplete in terms of its visual effects, it had been chopped up for preserving some spoilers and surprises. Billy Batson’s journey will be surely fun to watch if this video is any indication.

The movie will start off to the tune of Eminem’s song, “Slim Shady” and Billy and his family of orphans are seen heading into school. The classroom banter establishes Asher Angel’s Billy Batson as an introverted outcast, and his friend, Freddy Freeman, will not let a physical disability bring down his enthusiasm and love for life. A reference to Superman in the first few minutes is then followed by bullies rocking Freddy with their car and Billy standing up for what is right. 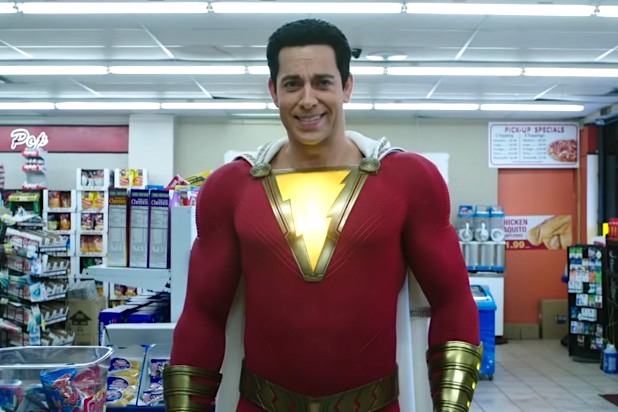 Billy then has no choice but to flee, and it is extremely entertaining and leaves us wanting much more from this sequence. When he escapes to a subway and heads away from the chaos, he is transported to a scarier scenario. The passengers around him are turning to dust (just like Thanos’ snap), and the train doors leave him to find the Rock of Eternity.

DjimonHounsou then introduces himself as the last remaining Wizard who possessed the powers among the Council of Wizards and then bestows Billy Batson with the powers of Shazam. The moment does not come without a history lesson which might or might not be loaded with a reference to Black Adam. 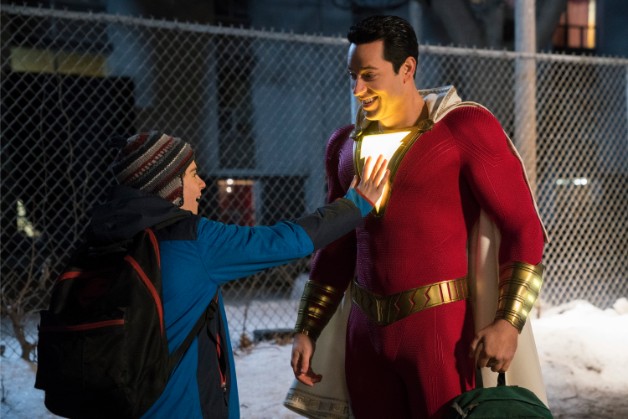 RELATED: The All-New Shazam! Photo Reveals Its Connection To The DCEU

After becoming Shazam, Billy then rushes to his superhero-obsessed friend and tries to figure out a course of action. A  few hysterical trial and error then leads him to learn some tricks like bullet immunity, lightning bolts, super speed and super strength. For all the fans, a few Superman and Batman references are sprinkled into this journey for enhancing the experience in a way which will not make the film reliant on the DC universe connections.

Shazam was then seen making his first heroic effort to save a woman from getting her purse stolen, and had overdone the efforts where they were not really needed. The childish hero is like nothing the silver screen has seen before, and Warner Bros. will have another win on its hand with Shazam!

Shazam! will release on April 5.