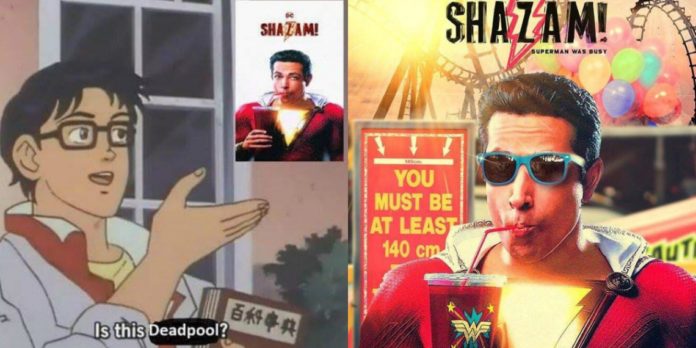 MCU arrived on the scene and conquered the box-office as no other franchise had done before. This led to an obvious response from DC Films who hurriedly launched their DCEU, with Man of Steel in 2013. While the film did fairly well, the subsequent movies barring Wonder Woman were criticized heavily for their grim and uninspiring tone. Therefore, even when the most ambitious DC movie, Justice League, also failed to make the desired impact, DC was compelled to alter its strategy and rely on its next big project Shazam! to revive things.

The film based on the DC Comics character Shazam is directed by David F. Sandberg who is renowned for horror movies and the screenplay is written by Henry Gayden based on a story by Gayden and Darren Lemke. In the comic books, Billy Batson is a teenage boy who turns into an incredibly powerful adult superhero upon uttering the magical word ‘Shazam’! In the film, the young Billy Batson is played by Asher Angel, and the grown-up Shazam is portrayed by Zachary Levi. The movie’s cast also includes actors like Mark Strong, Jack Dylan Grazer, Grace Fulton, Ian Chen, Jovan Armand, Faithe Herman, Cooper Andrews, Marta Milans and others. A film based on Shazam had been in development for a very long time, and there was a time when fans wondered whether the movie would be made or not.

Finally, the wait resulted in the creation of the Zachary Levi movie and the film’s first official look at the leading hero was released earlier in summer. It led to fans reacting hilariously and the fact that the movie has a lighter, more entertaining tone compared to the dreariness that fans had come to associate with DC, has also made Shazam! extremely popular with the meme makers. Fans have been displaying the red, yellow and gold draped superhero in all sorts of places and situations through memes. Here we present to you some of the funniest Shazam! memes. Take a look below! 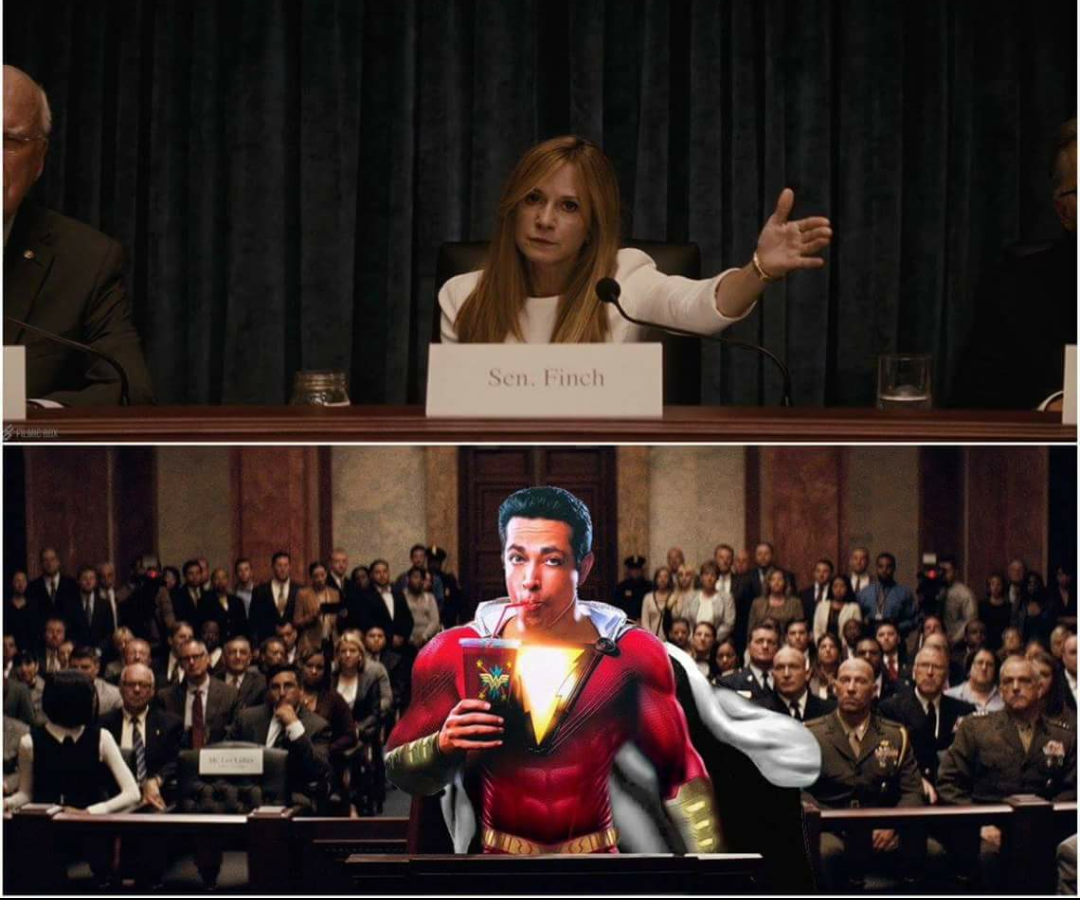 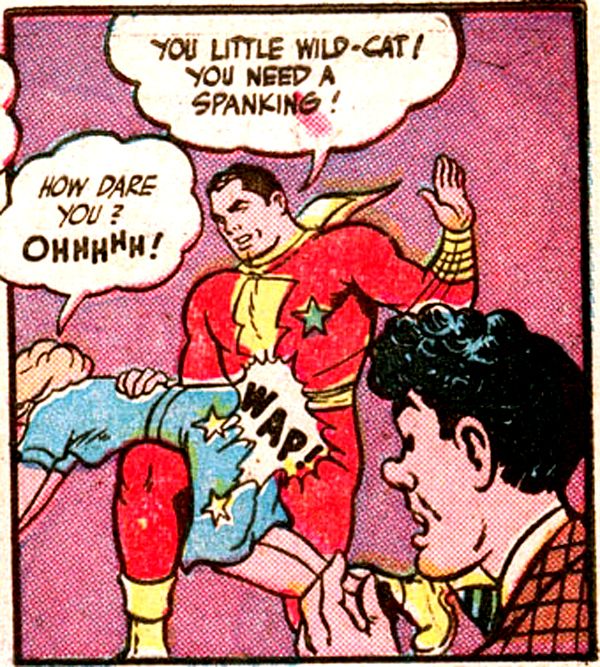 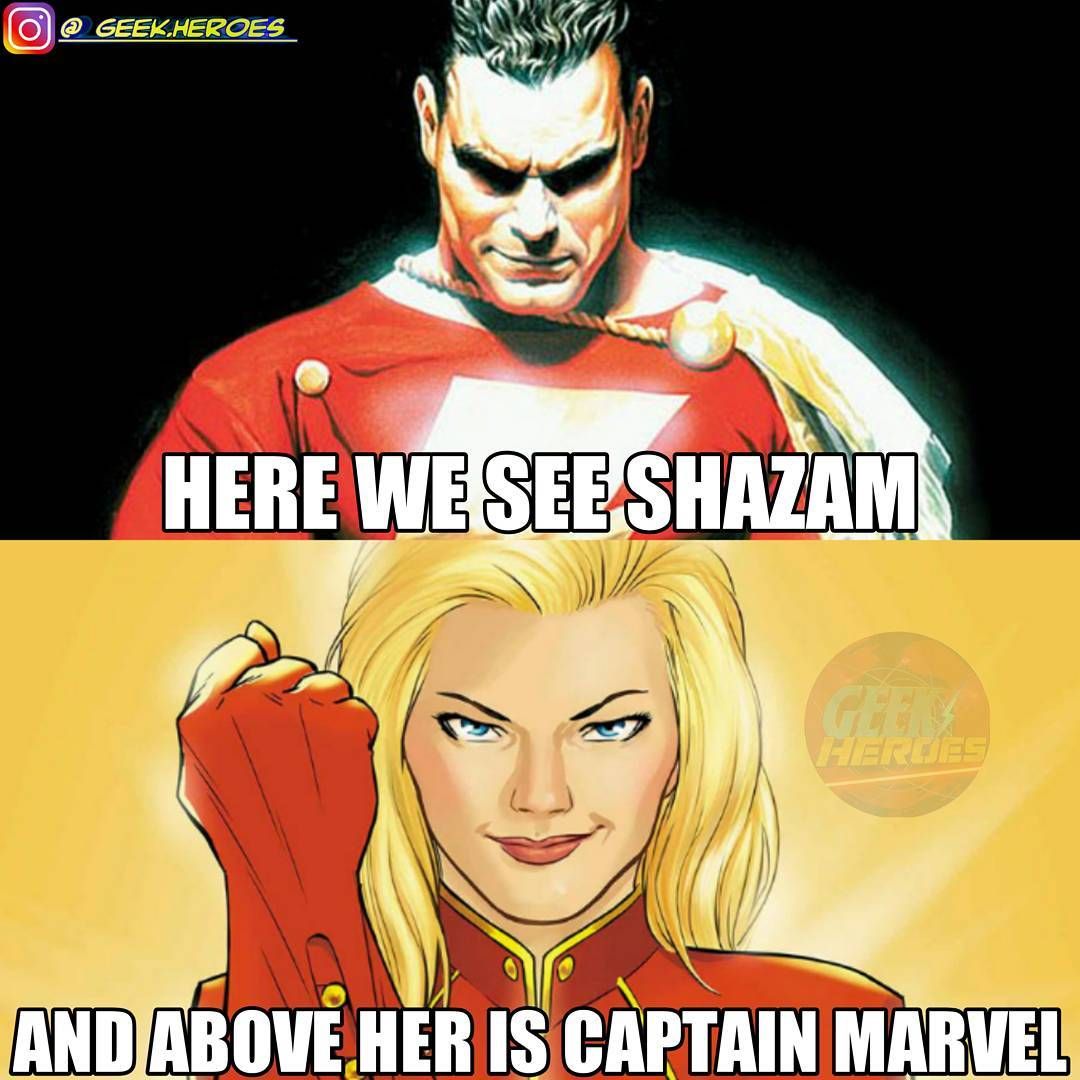 You Were The Chosen One! 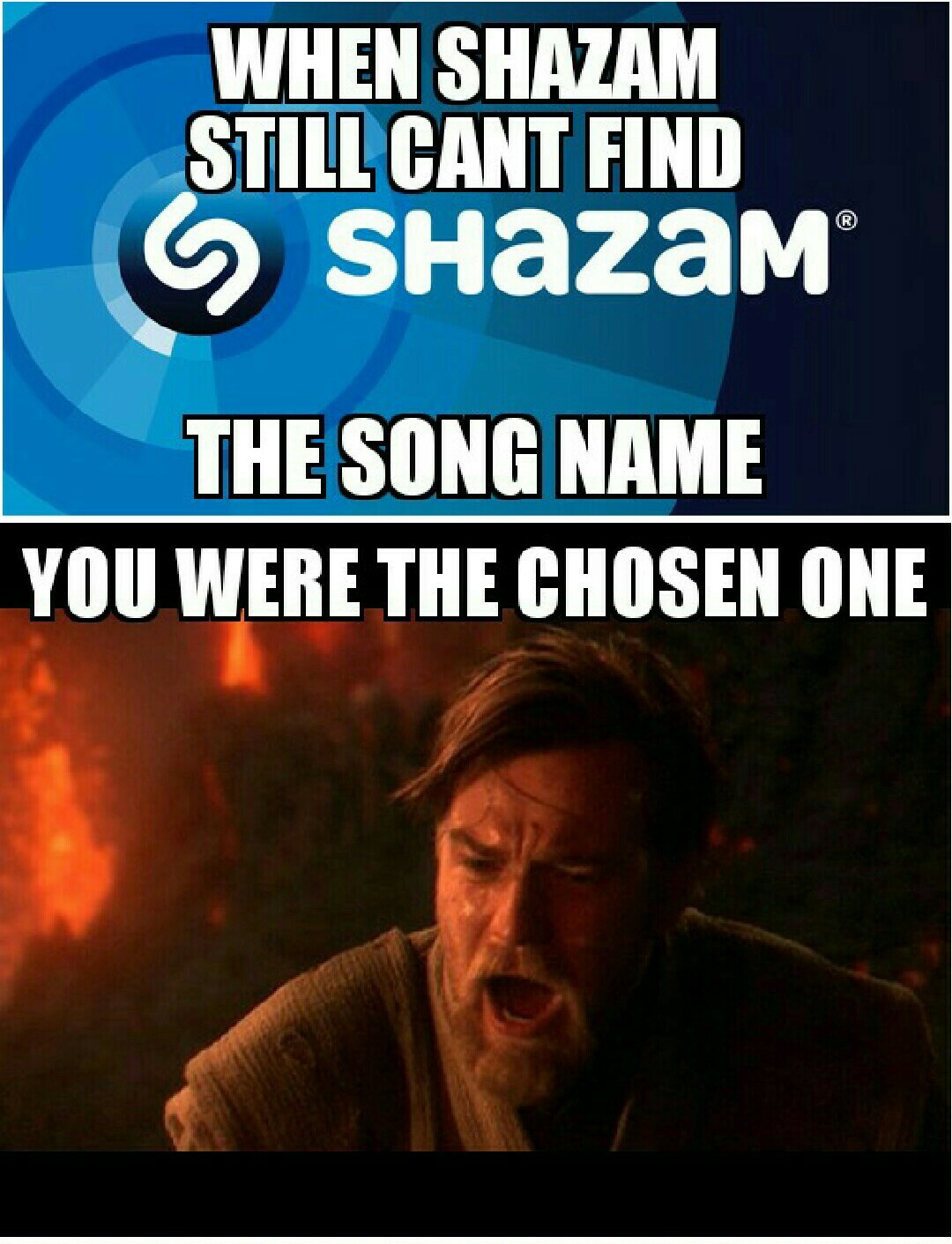 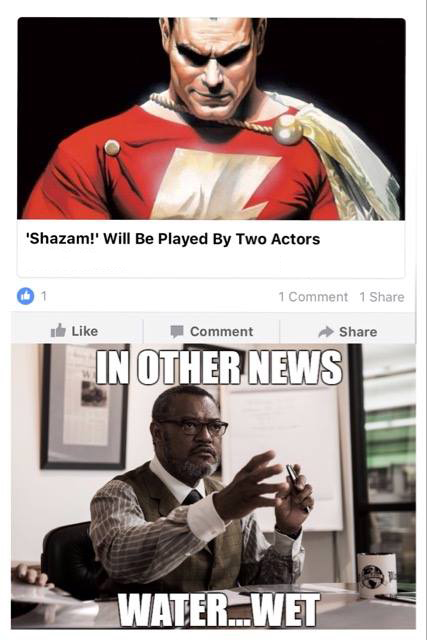 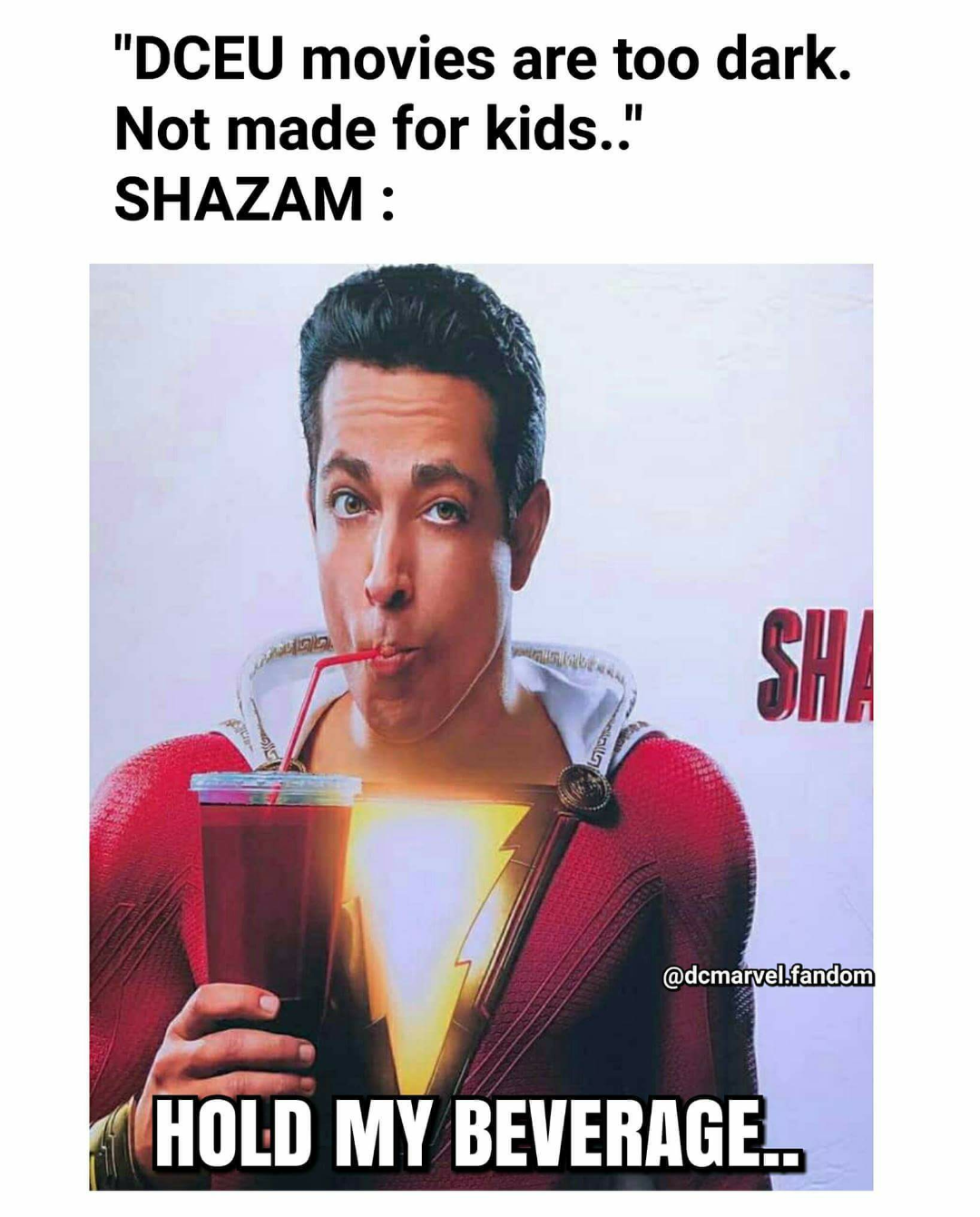 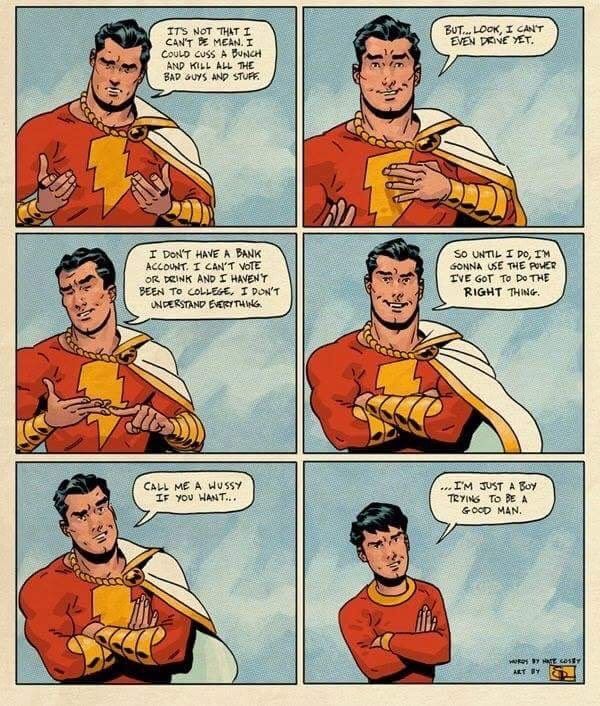 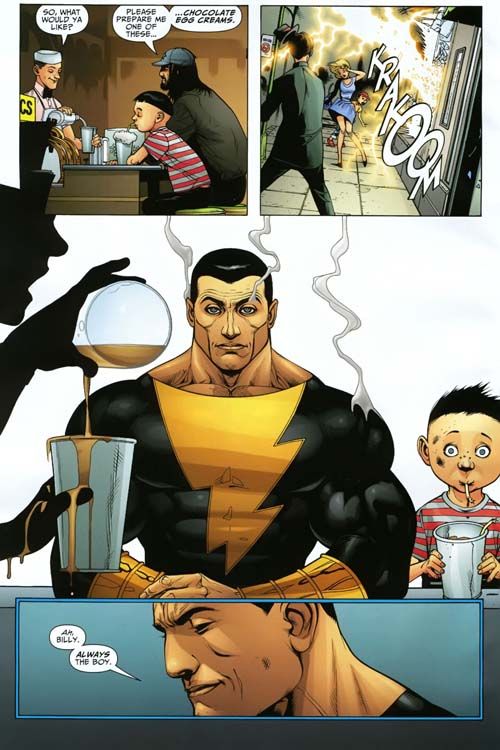 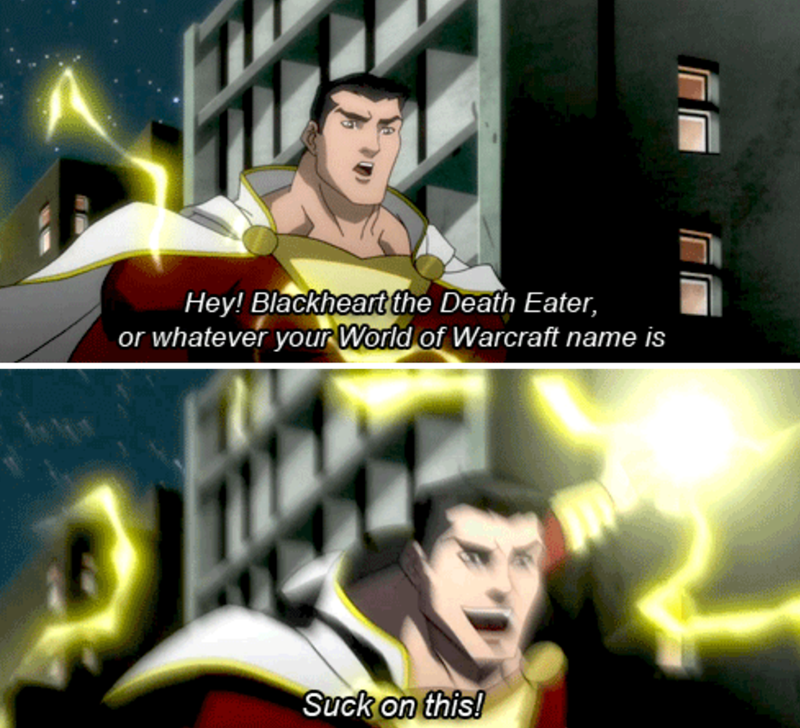 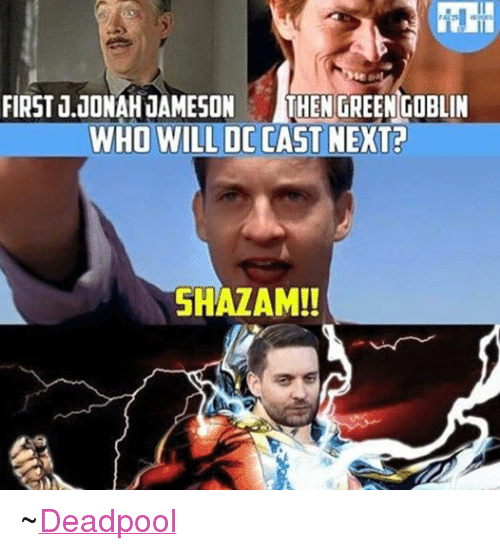 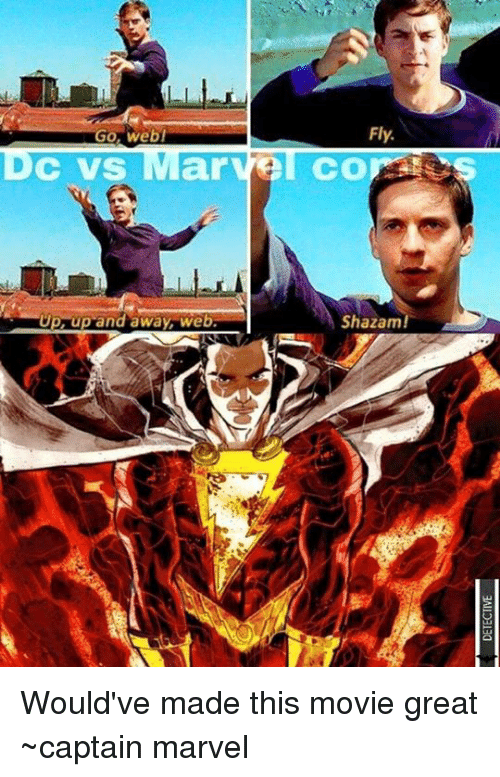 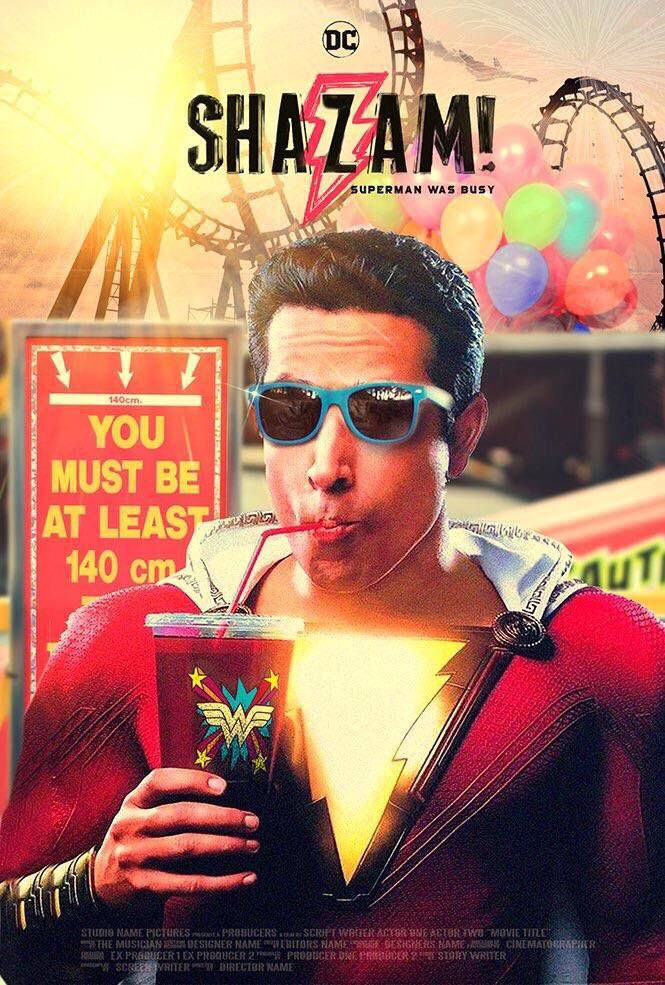 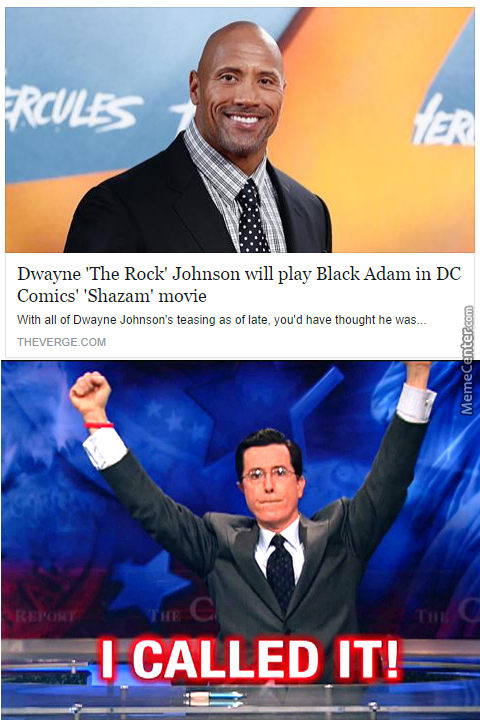 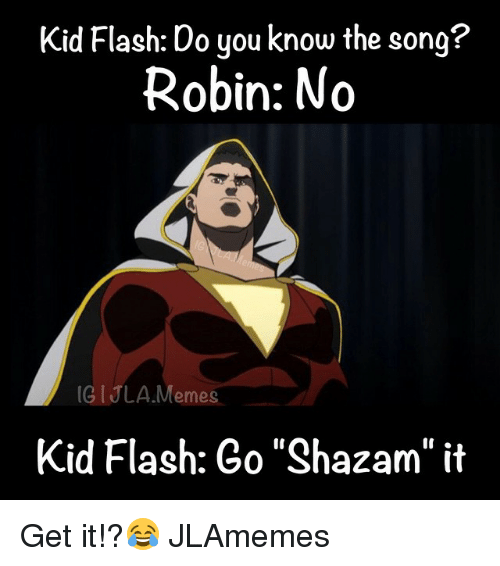 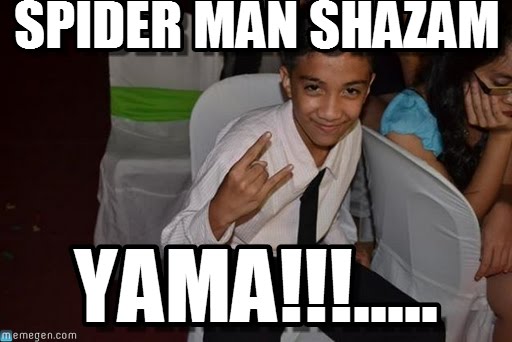 The Kind of Fight! 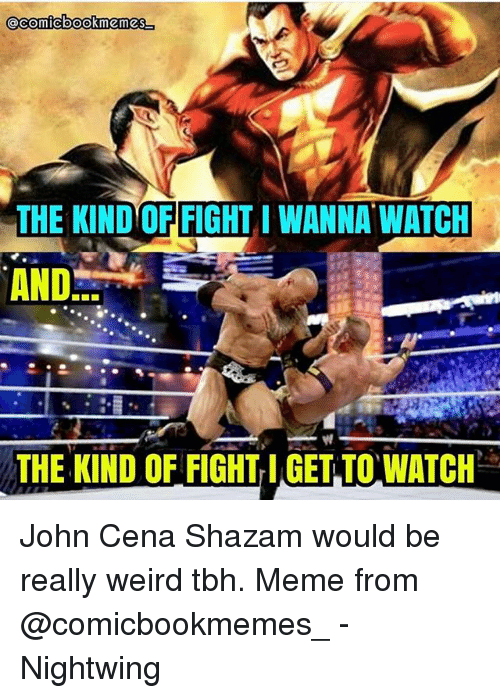 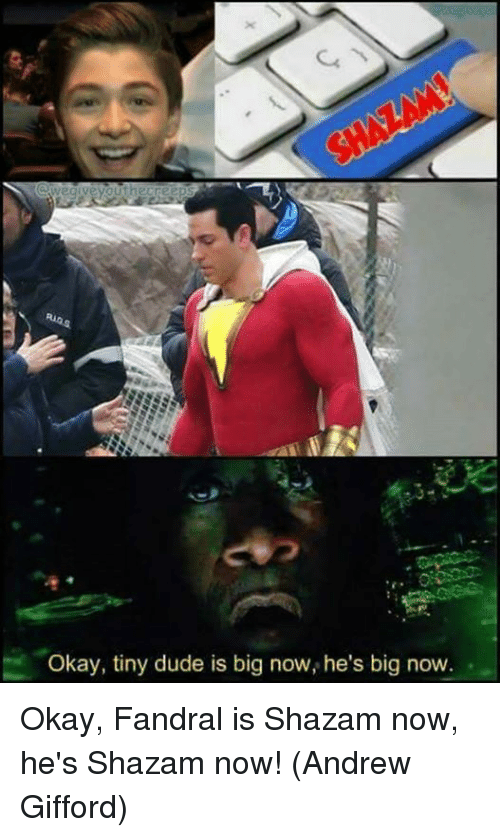 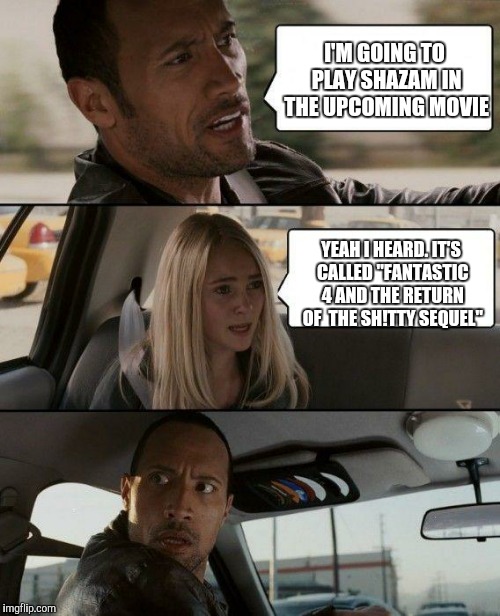 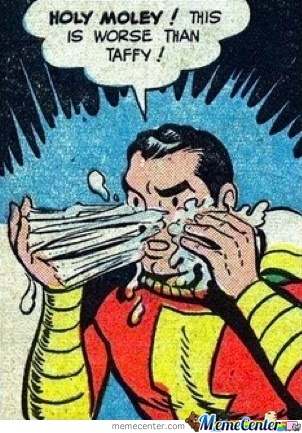 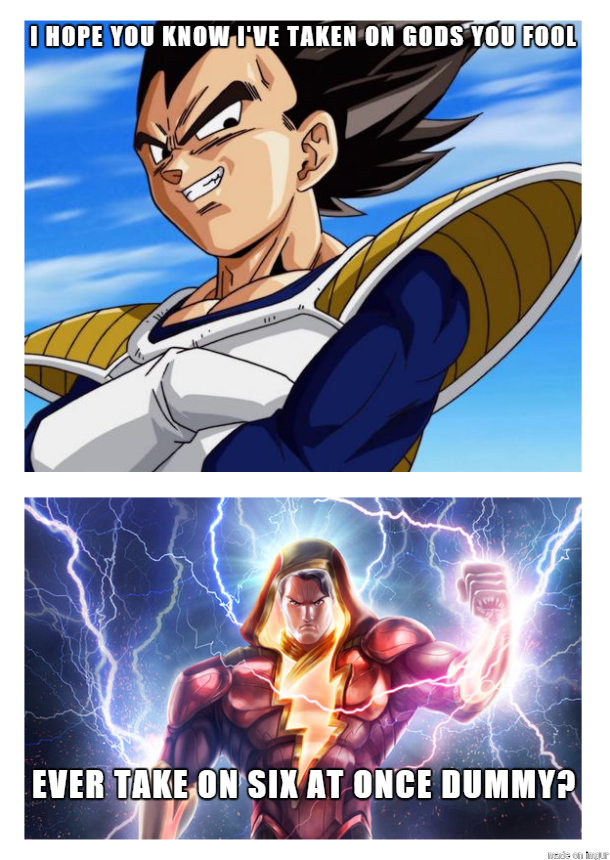 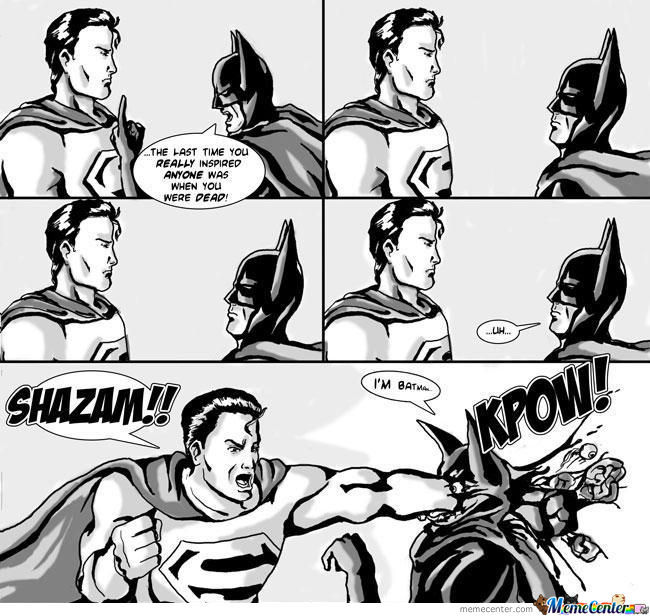 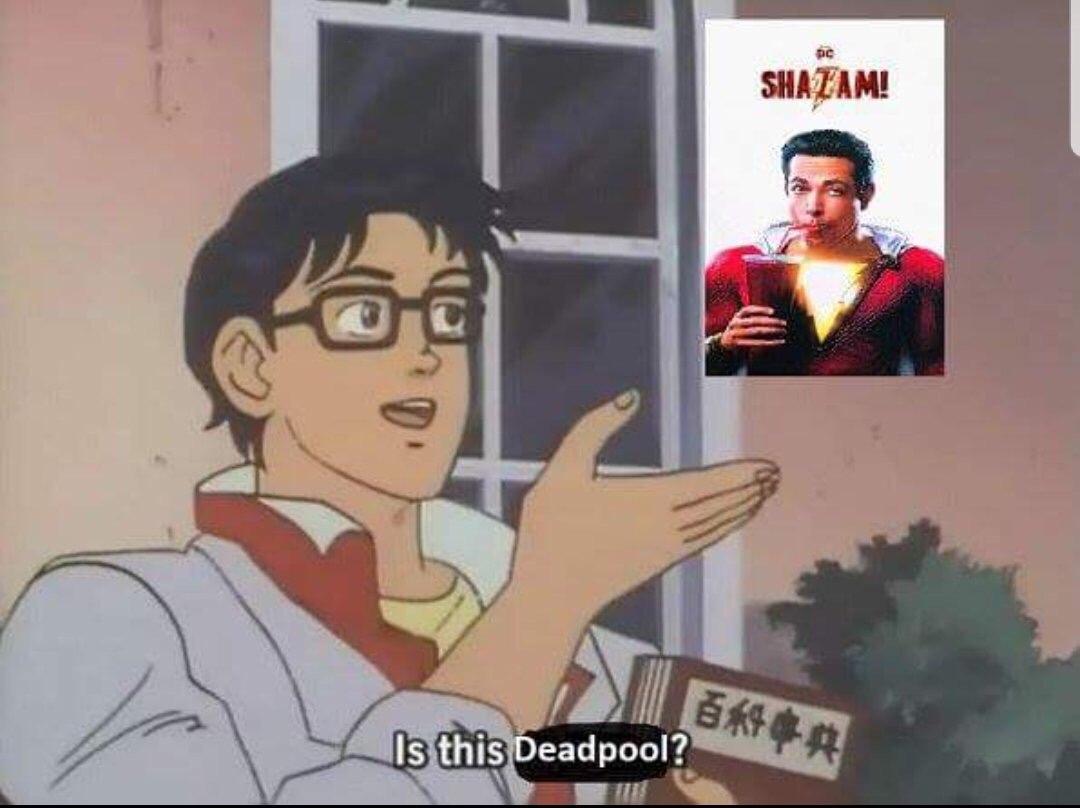 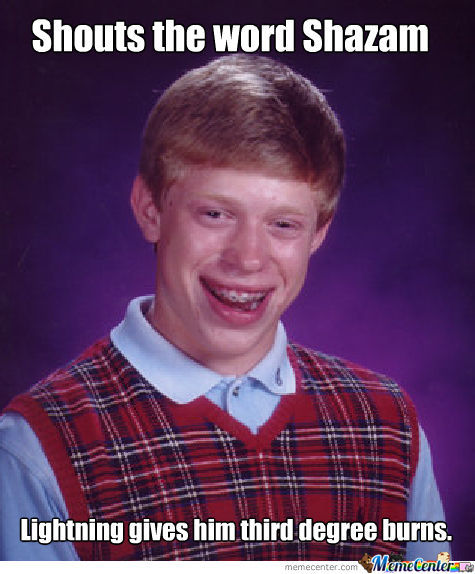 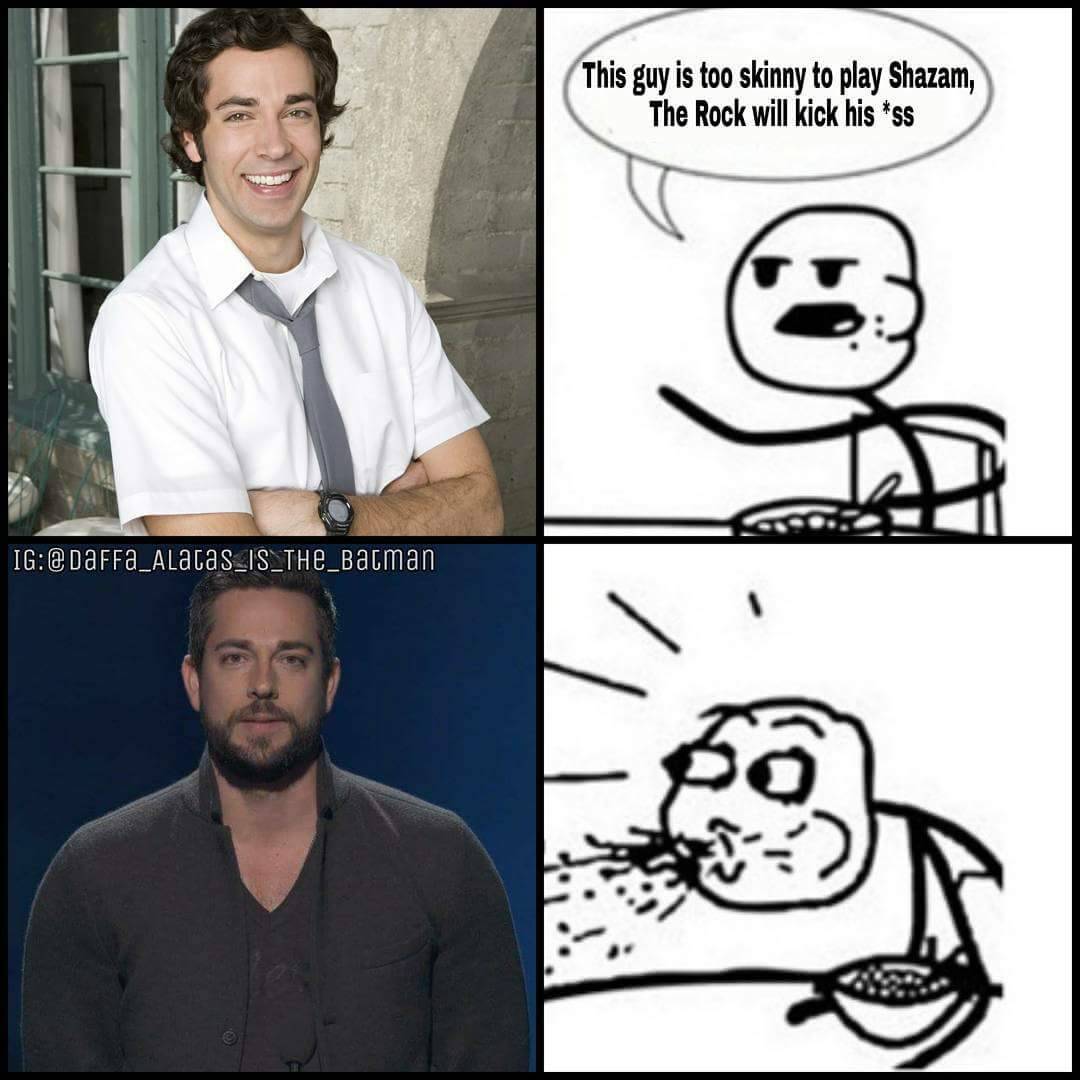 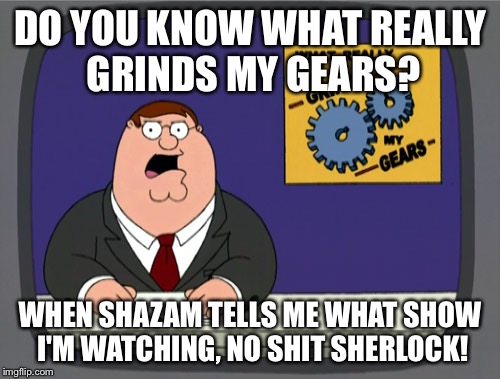 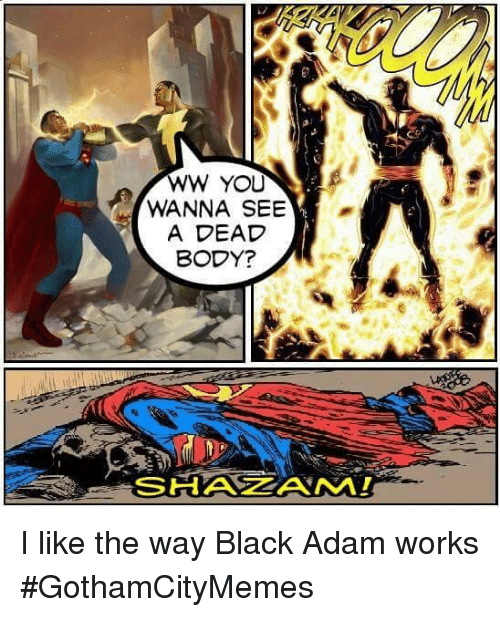