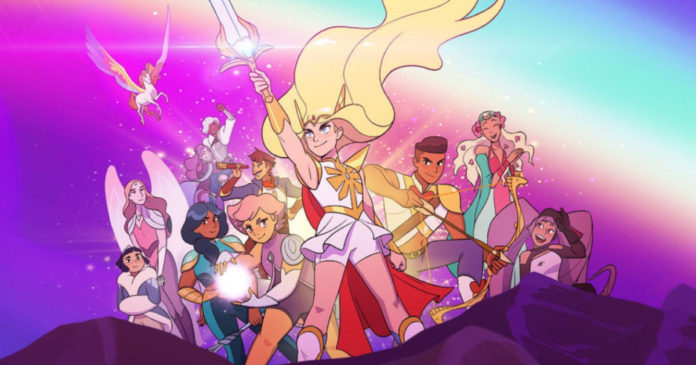 The promotion for Netflix’s She-Ra in She-Ra and the Princesses of Power has promised a whole lot of change, and this also includes LGBTQ characters in the universe. One of the concerns that had been raised was if the show would gloss over this issue, just like Voltron: Legendary Defender’s treatment of Shiro’s relationship with Adam.

While She-Ra does not make this a big deal, it surely lives up to the promise of progressive thinking and storytelling. 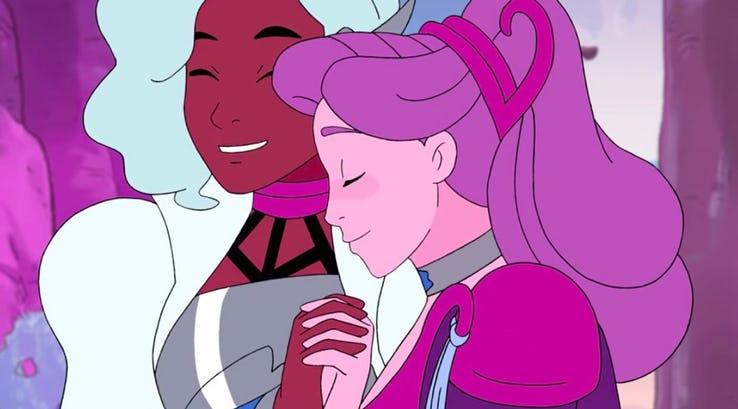 While the fans did not see Bow’s two fathers in Season 1, there are a lot of queer relationships. What is super impressive is how everything feels just like the world that we all live in now. The executive producer, Noelle Stevenson and Co. wanted to create a cosmopolitan world that reflects the current society of the real world.

The LGBTQ community is best represented via two of She-Ra’s Rebel Princesses, Netossa and Spinnerella. While they make appearances in the finale, “The Battle of Bright Moon,” it is a huge moment. After Netossa and Spinnerella aid in defeating Hordak’s forces, the fans see them embracing in a very romantic way. When the fans had been first introduced to this couple, the hints had been very subtle, but this scene makes it obvious.

The fans then see this again when the Princess Perfuma sees She-Ra for the first time in her glory, and she has a starry-eyed gaze, and this illustrates her crush, but Perfuma has no attraction to She-Ra’s civilian form, Adora. This series plays on the fluidity of characters-at times, Catra and Adora’s bond feels like there is romantic tension and this is compounded by their dance in the “Princess Prom” episode. There is a moment where Kyle, by the sound of his voice and his nervous disposition seemed like he had a crush on Bow. She-Ra makes huge statements about the reality of LGBTQ and sexuality. 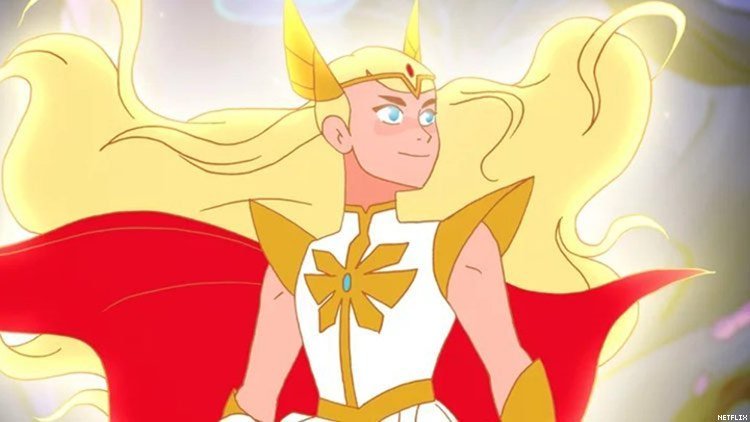