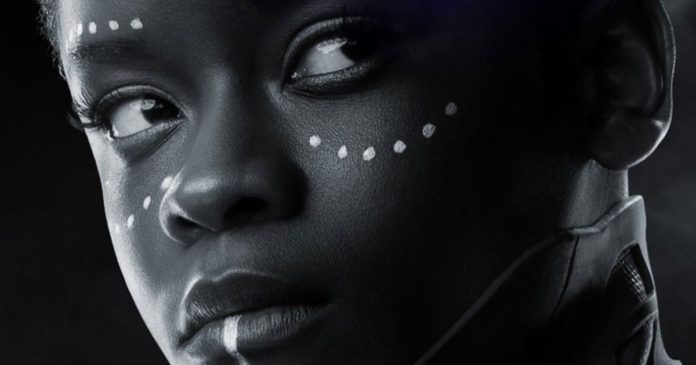 Letitia Wright’s MCU character, Shuri had been the breakout star of the movie, Black Panther. Intelligent, Charismatic, funny and badass, she had won the audiences’ hearts. Shuri had however been absent from the finale of the movie, Avengers: Infinity War.

The fact that she was not shown as being dusted away from the snap had led a lot of the fans to assume that she survived the Decimation. Considering that there is a vacancy for the role of Black Panther, the fans thought that she would take up the mantle. 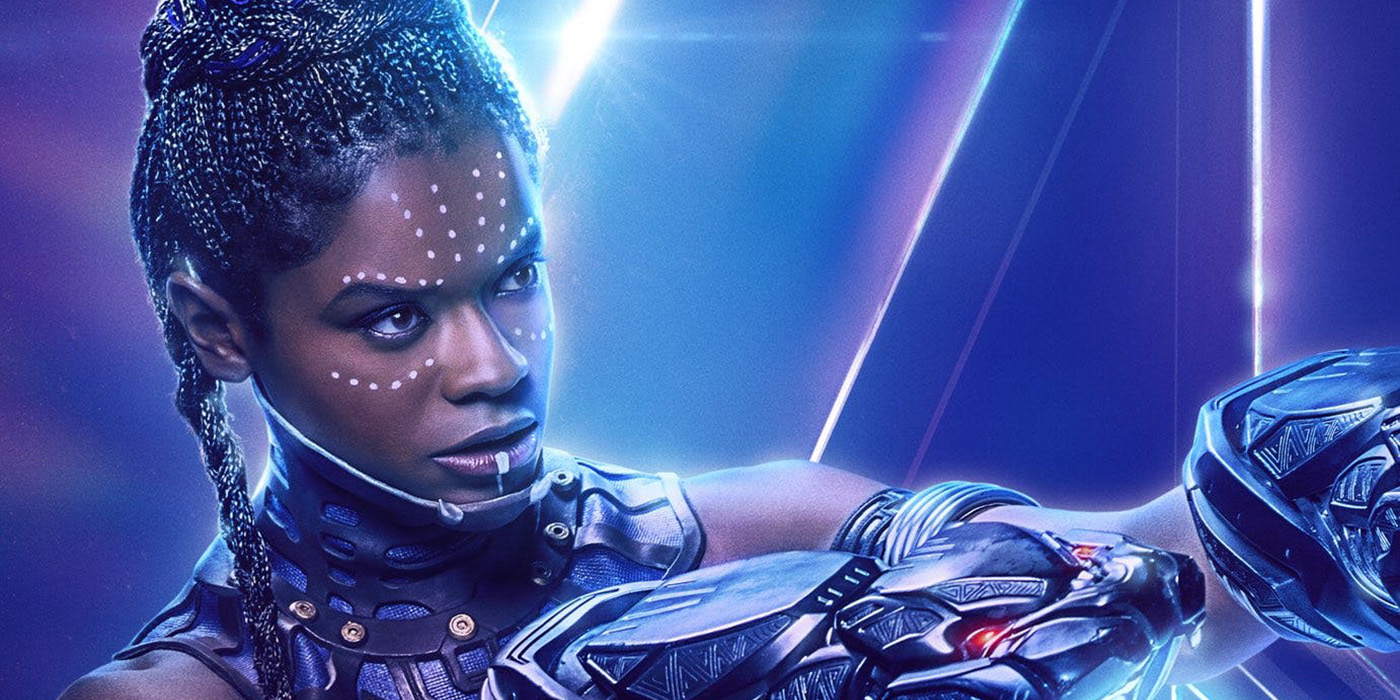 Angela Bassett had been asked whether or not Queen Ramonda had died after the snap and she said, “No. Neither did my daughter. Shuri, she’s a bright girl there in Wakanda. So…”

This theory had taken a huge knock when a background detail in the Endgame trailer had revealed that a few other characters had considered Shuri to be missing, but many had been filled with hope. Marvel had then released character posters for Avengers: Endgame and had paid tribute to those fallen superheroes and Shuri had been among them. The fans are not taking this very well: 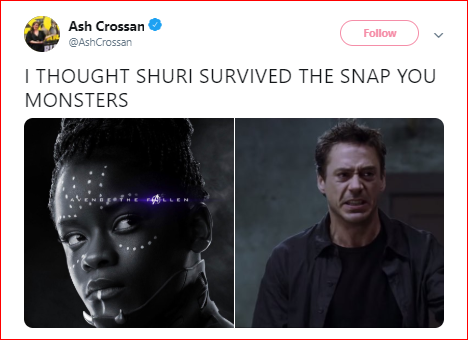 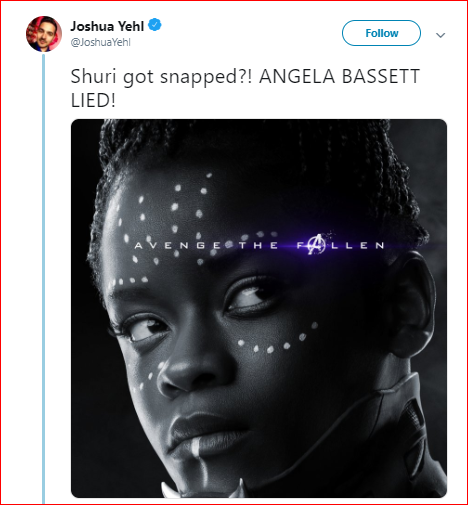 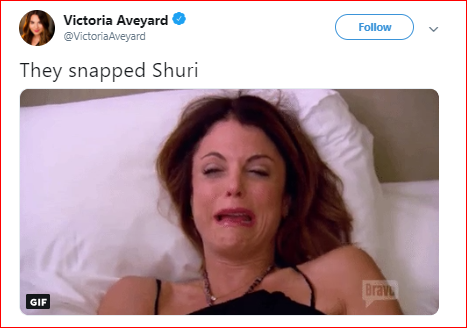 Mark Ruffalo Reveals Why He Did Not Get The Matching A6...