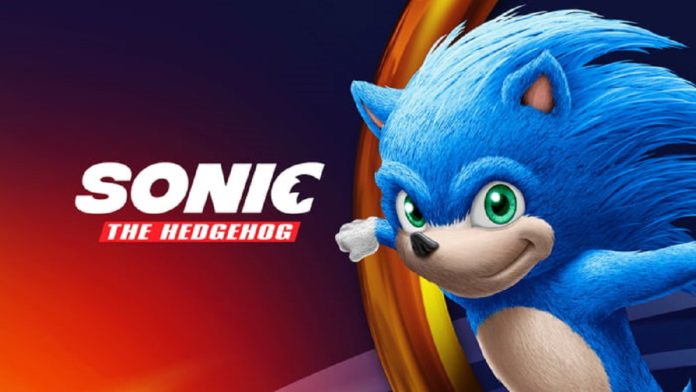 It is not clear as of now who has asked for this, but Paramount Pictures is now bringing the fans a live-action Sonic the Hedgehog film by winter. The studio has so far given a few potential viewers sneak peeks at the rodent, but not yet a full reveal of this character.

It now looks like a better look of Sonic has been leaked by Hamagami / Carroll, Inc., in a series of photos on the official website touting this character’s design. Having described Sonic as “irreverent and sarcastic” and also “chill and likable,” these images reveal Sonic in different poses- waving his index finger, running via a giant hoop and him holding a golden ring. 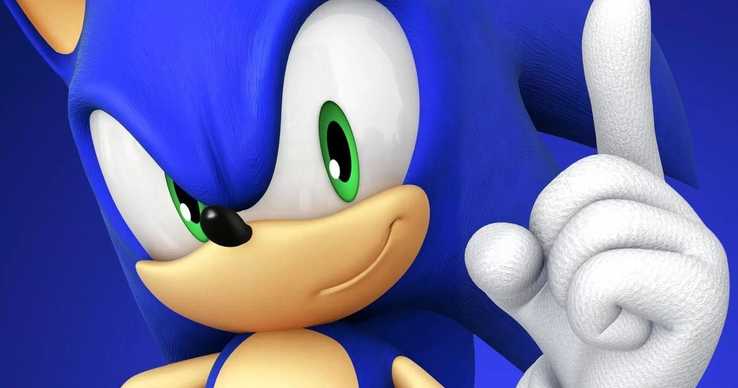 “You’d be hard-pressed to find anyone in the world who isn’t familiar with SEGA’s beloved IP, Sonic the Hedgehog.”

Calling this design a “new modern take on the brand without abandoning its core essence,” Sonic surely does maintain a few qualities of the original video game version, while also having adopted a quirky look that you would expect from a “realistic” talking hedgehog. 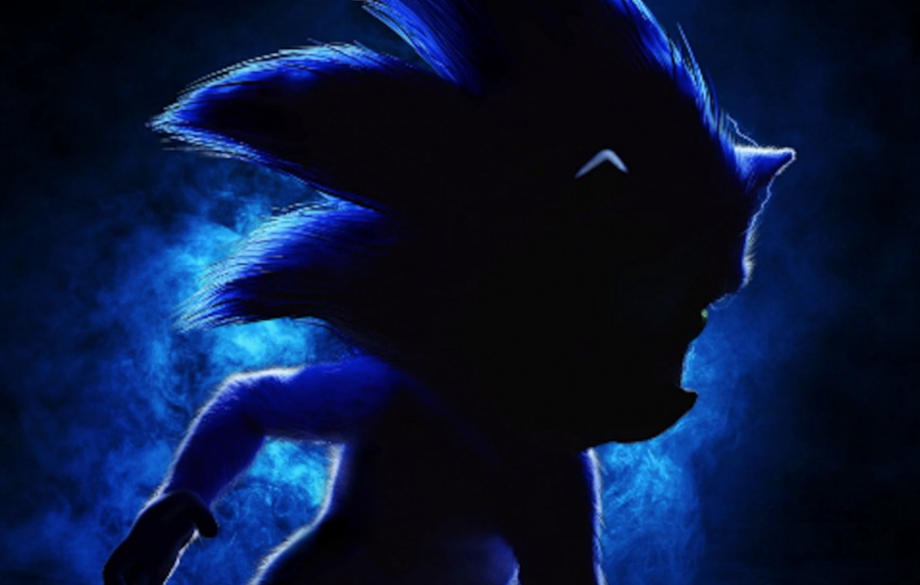 Directed by Jeff Fowler, this upcoming Sonic the Hedgehog live-action film has been written by Josh Miller, Oren Uziel and Patrick Casey. The story for the movie has been adapted from a treatment by Evan Susser and Van Robichaux. Jim Carrey will be voicing Sonic’s enemy, Dr. Robotnik, and Ben Schwartz will voice the hedgehog. 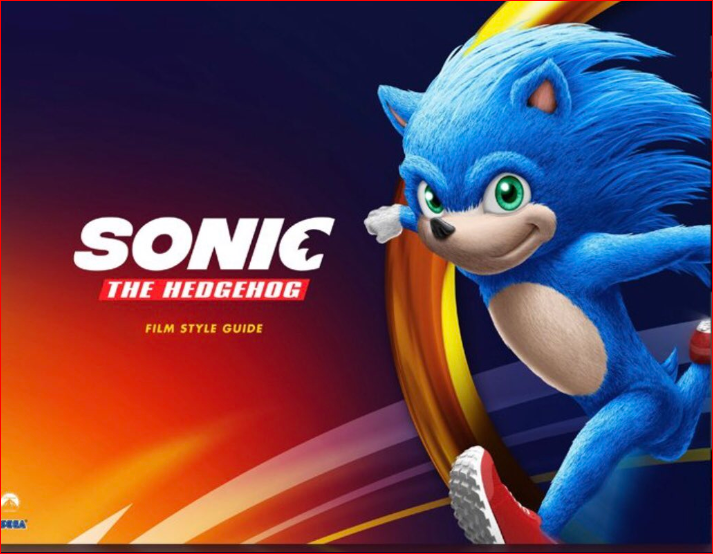 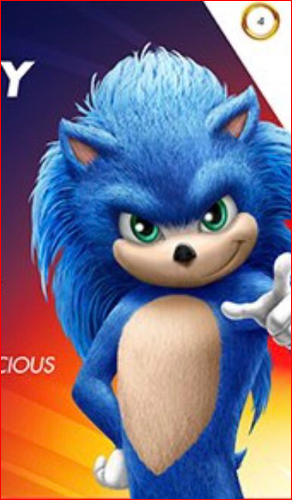 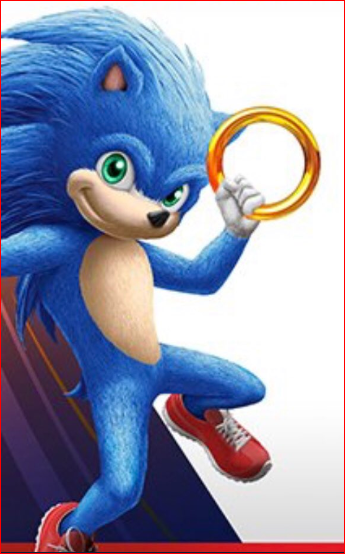