Geeks on Coffee
More
Home GEEK AND NERDS Sonic the Hedgehog Just Reached Out His Hand To Save Pikachu And... 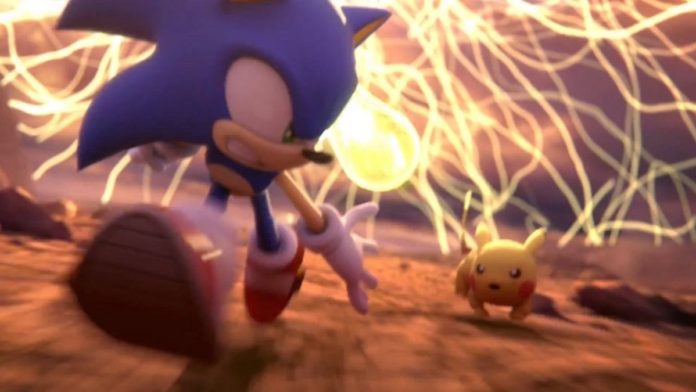 The Super Smash Bros. Ultimate Nintendo Direct had been packed with many surprises, and these include a whole new World of Light story trailer that has given the fans some devastating stakes. In this, we had seen a strange light sucking up all the heroes. 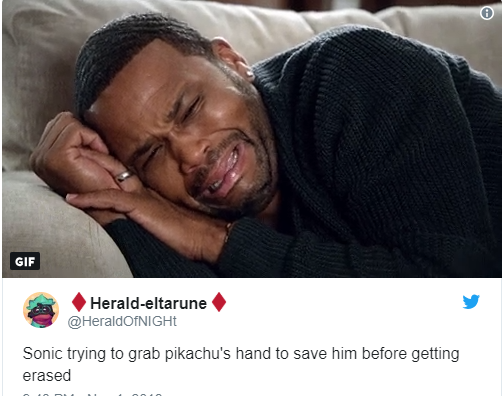 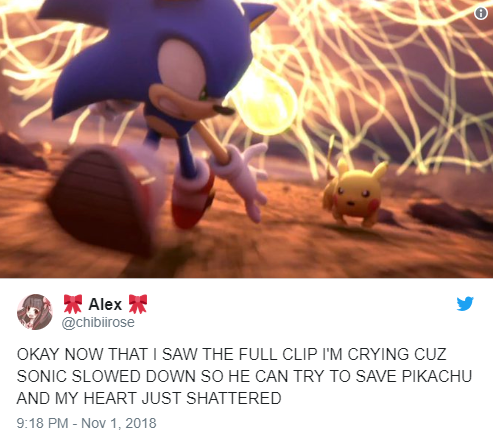 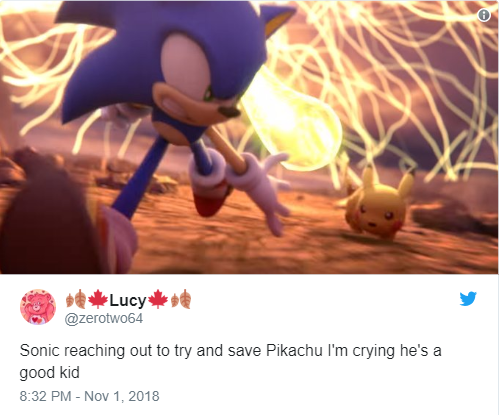 During the battle, there had been one moment that stood out to all the fans. During the escape attempt from the spirits, Sonic the Hedgehog from Smash Bros. tried to reach out to the popular Pokemon hero, Pikachu in and had tried to save him. It is a very futile effort as both of them get sucked up into the light.

Here are a few of the reactions that the fans have had to this epic moment: 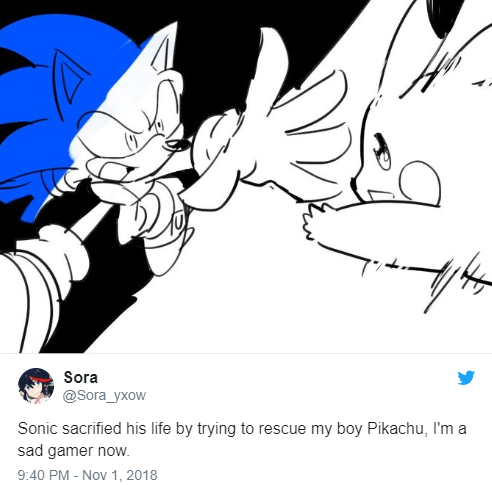 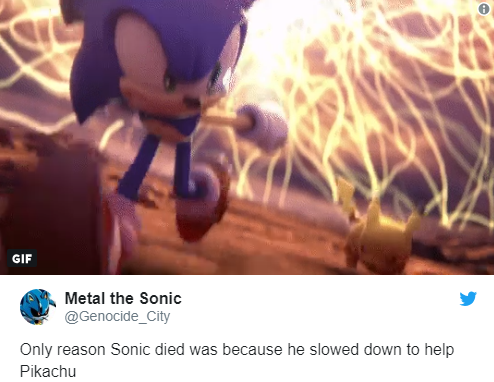 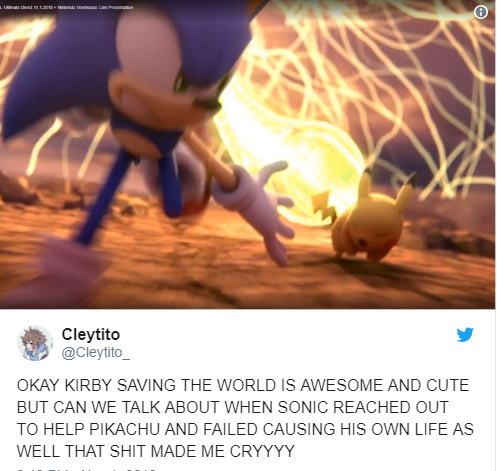 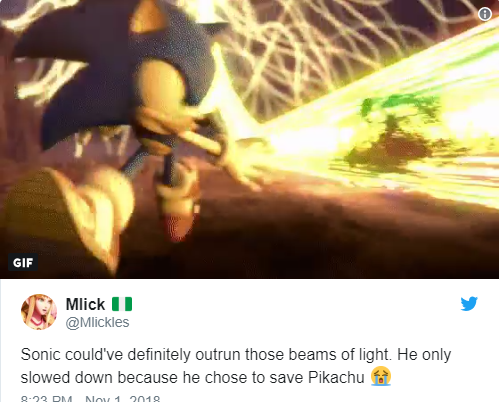 Mega Man Is Getting Its Very Own Live-Action Movie