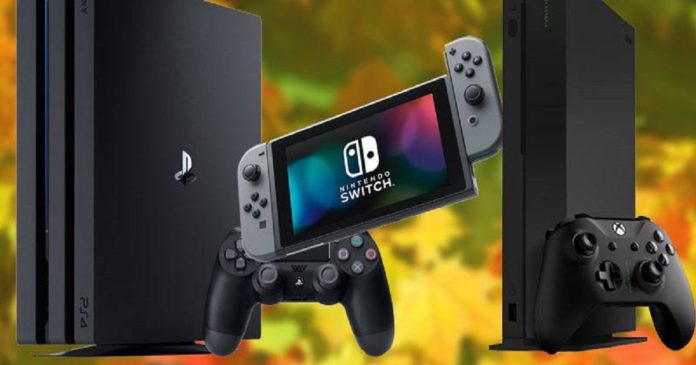 It seems as if Sony is exploring the various possible solutions or compromises. That’s certainly a lot more than Sony has ever revealed until now, and since an executive has confessed that they are contemplating it, is heart-warming. This is what happened.

The Eurogamer reporter Robert Purchese spoke to Layden during the Gamelabconference in Spain, where a presentation was being given by Layden and Mark Cerny regarding PlayStation’s legacy. When Purchese got the opportunity to get the mike, he said:

“I thought it was fascinating you talking about PlayStation 3 flying too close to the sun – your Icarus moment you called it, and then PlayStation 4 coming back to be more back to basics, to be more about the players. But there seems to be an issue at the moment, that Sony isn’t listening to its players – or doesn’t seem to be – and that’s cross-play, Fortnite particularly. And I wondered if there were any plans to open it up? It seems to be Sony’s not listening.” 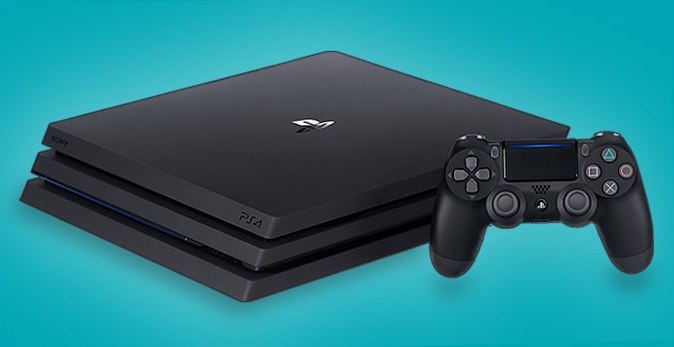 What a champion!Layden said and offered a short statement. “We’re hearing it,” he confessed. “We’re looking at a lot of the possibilities. You can imagine that the circumstances around that affect a lot more than just one game. I’m confident we’ll get to a solution which will be understood and accepted by our gaming community, while at the same time supporting our business.”

This might make you feel that it was not a clear answer, and you are not wrong. Layden didn’t say that Sony is actually listening, he had only said that they “hear” the fans. He also didn’t mention that  they were planning to make this work for Fortnite, he said that the subject “affects a lot more than just one game.” It might appear that he has sidelined it all, but, the important thing here is that his words are on record.

The media and also the gamers have been putting pressure on Sony, and it has to be sustained. We need to refer to each and every one of such statements and make it be known without any doubt that we all wish to see Sony take steps to safeguard its own interests and not just the players’interest. We have to hold on to these statements which mention that Sony is evaluating options and make them accountable for the statements as frequently as possible.

This might not be huge, but, this is certainly another step towards creating a seamless cross-play. Sony is the only brand that is not willing to cooperate, and although there might be valid business issues related to allowing cross-play, the fact s that this non-cooperative stance of Sony is against the spirit of the tagline of brand PlayStation: “For the players.” 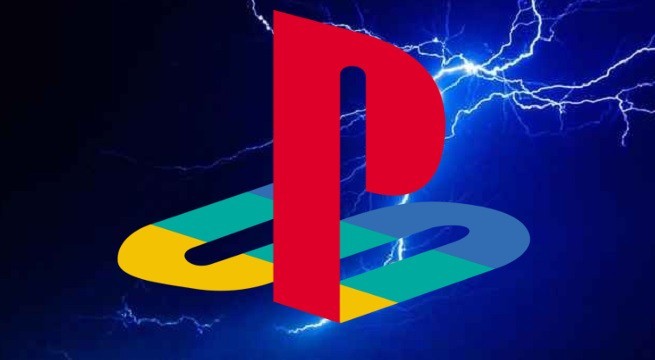