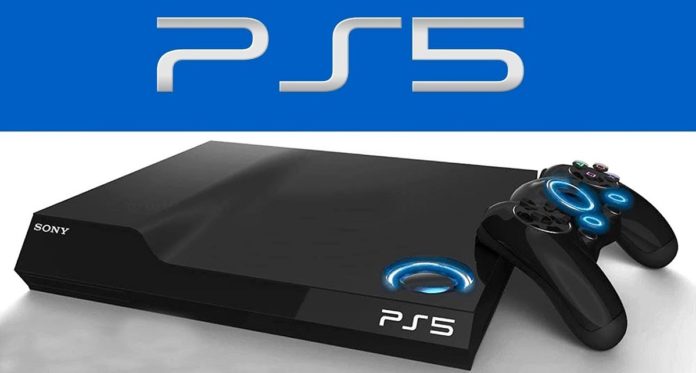 While it is not known what the PS5 may look like and what the technical specifications are set to be, there are a whole lot of fan-made concepts making their online, but there is one concept that is breathtaking, and Sony must take down a few notes.

On the MaDz Gaming YouTube Channel, the gamer had put up their very own creative input into the entire mix with a pretty amazing and visually stunning render of what they like to call Sony’s PlayStation 5 console. He had also provided the whole list of features that the PS5 would provide, and the release plans as well.

The public unveiling of PS5 hardware roadmap has been scheduled for February 21st 2019. The hardware reveal date has not yet been decided, and there are many tentative dates from August to September 2019. 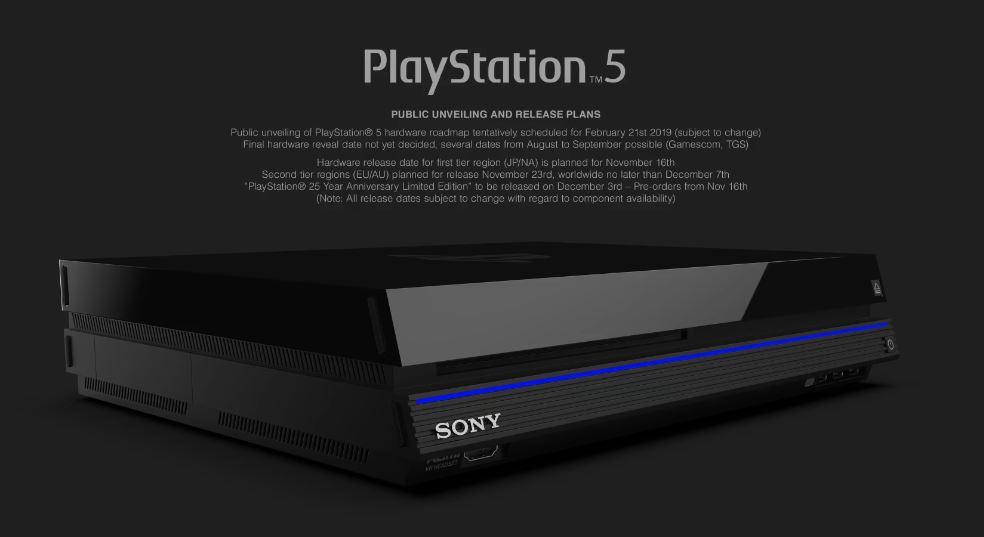 The PS5 release date for United States and Japan has been planned for November 16th 2019. The second tier regions (Australia and Europe) have release of November 23rd 2019.

The PlayStation 25 Year Anniversary Limited Edition is all set to be released by December 3rd 2019. The Inspiration for this design has been derived from the success of the predecessors. 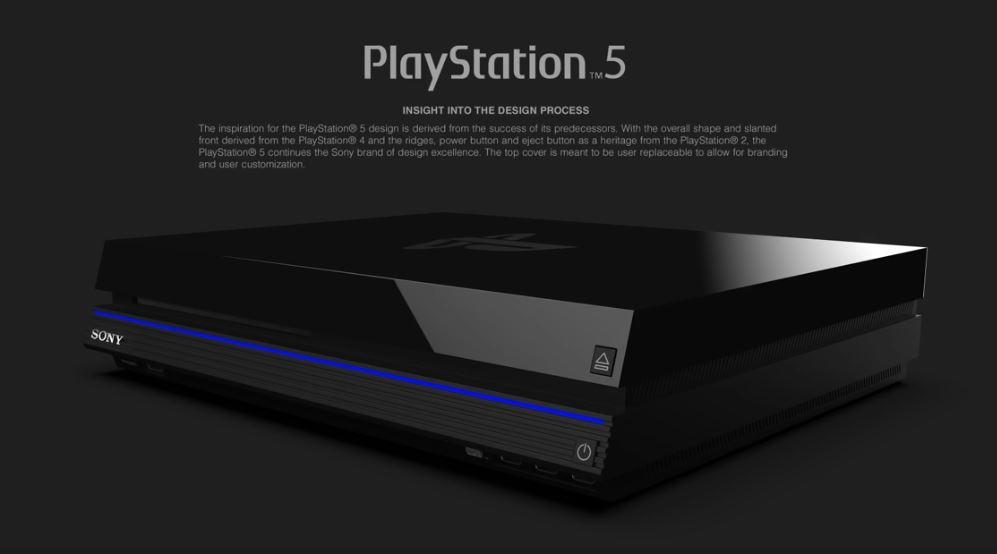 Here are the selling points and general specifications: 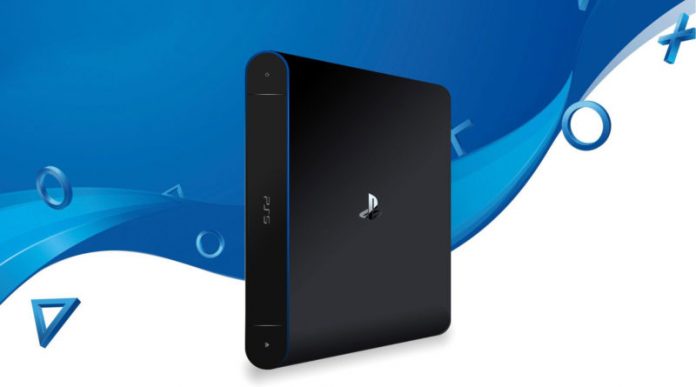 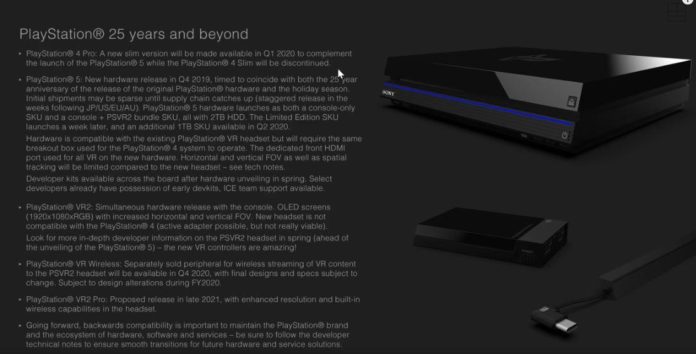 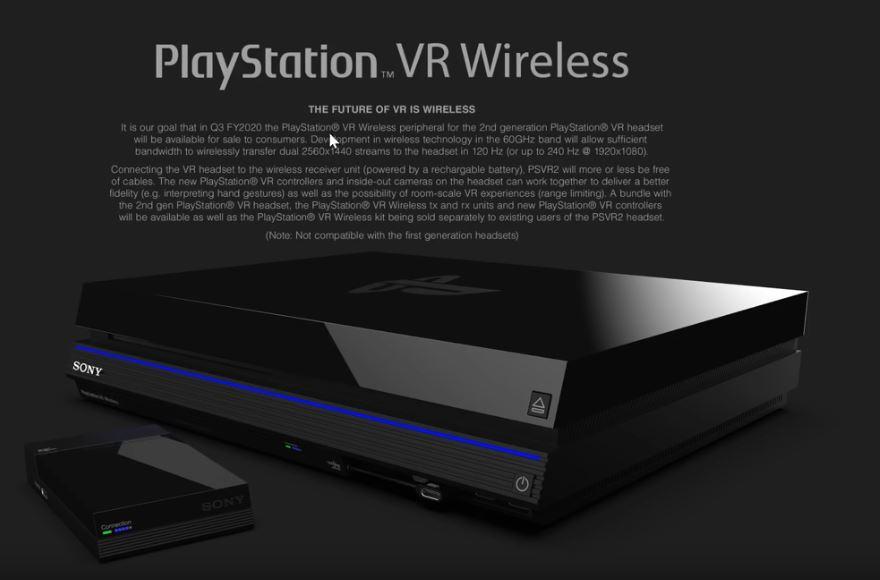 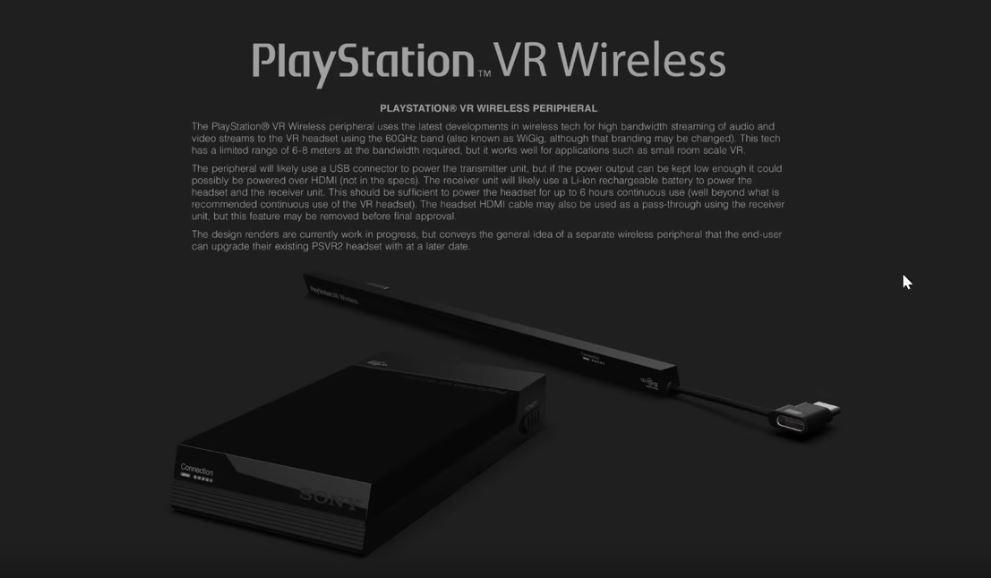