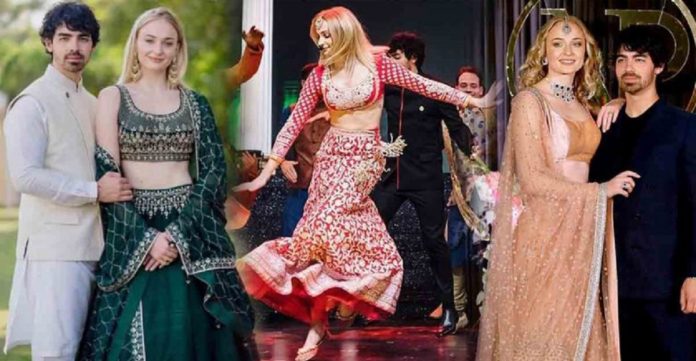 Sophie Turner, who is more fondly known as Sansa Stark from the most well-known TV series Game of Thrones. She is an incredible on-screen actress and a beautiful model. Before long we will see her in her next motion picture Dark Phoenix. We have seen her in Priyanka’s wedding in India and damn she is looking staggering in every one of those traditional Indian wear.

Sophie Turner made her professional acting debut as the character Sansa Stark on the HBO fantasy TV series Game of Thrones which premiered in the year 2011 and is at present ongoing. It was through this series that Sophie Turner received her worldwide acknowledgment. 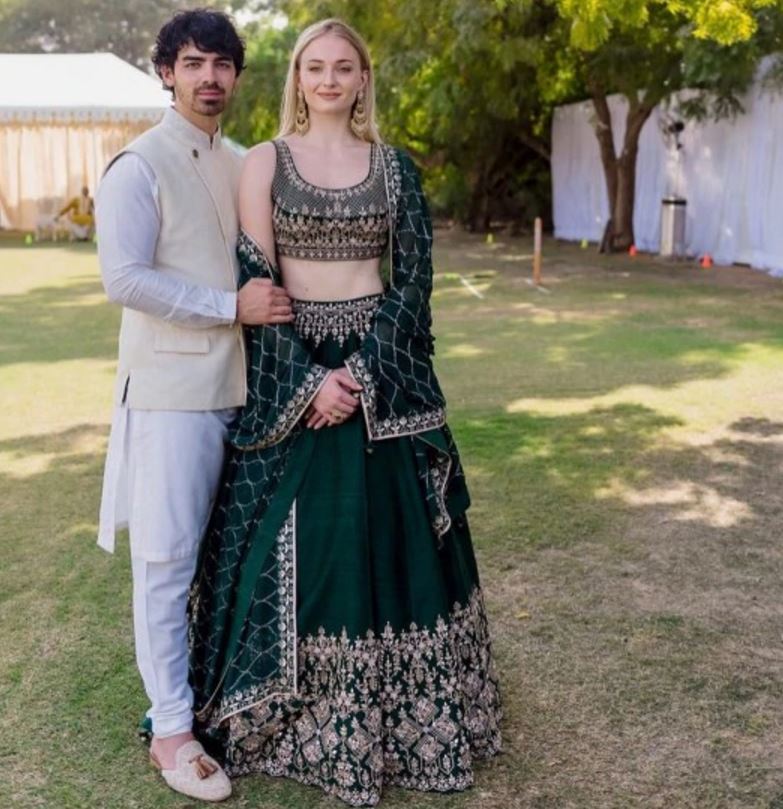 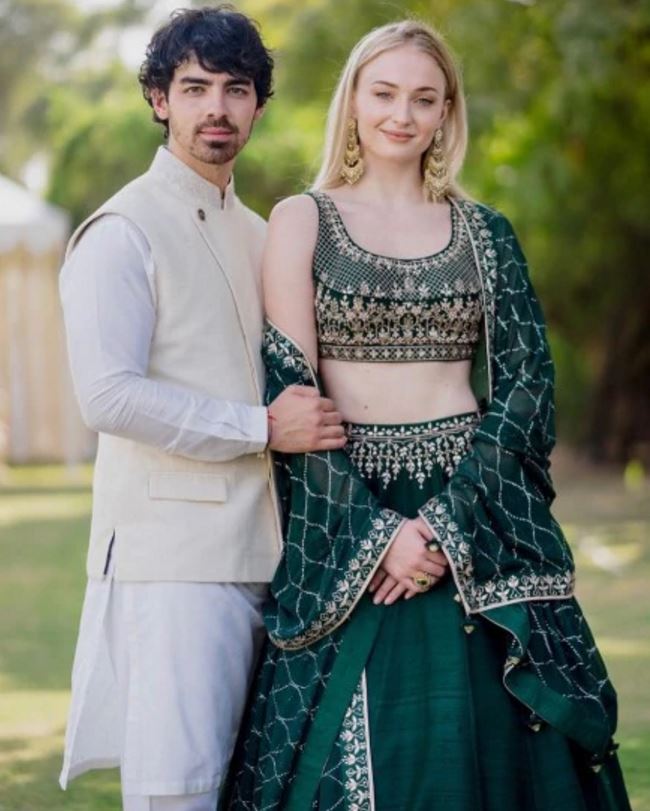 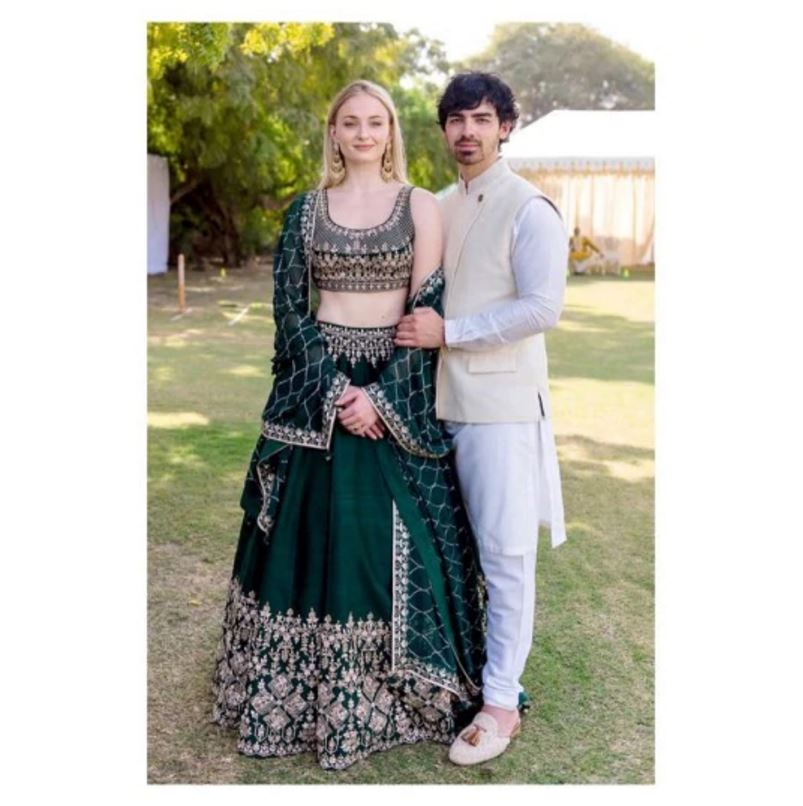 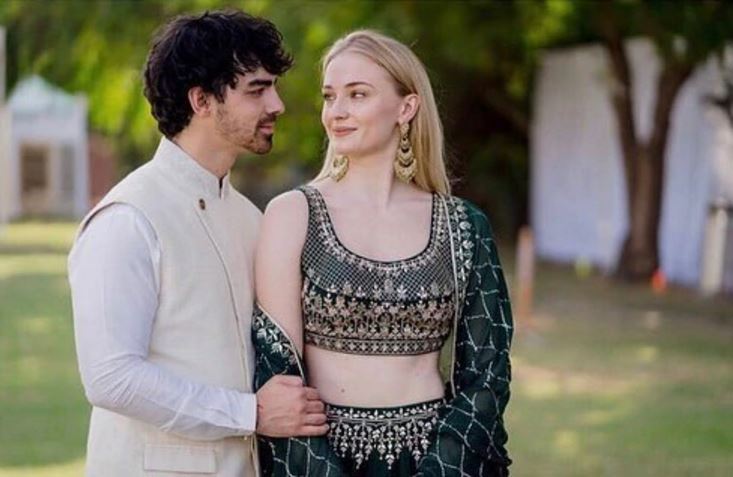 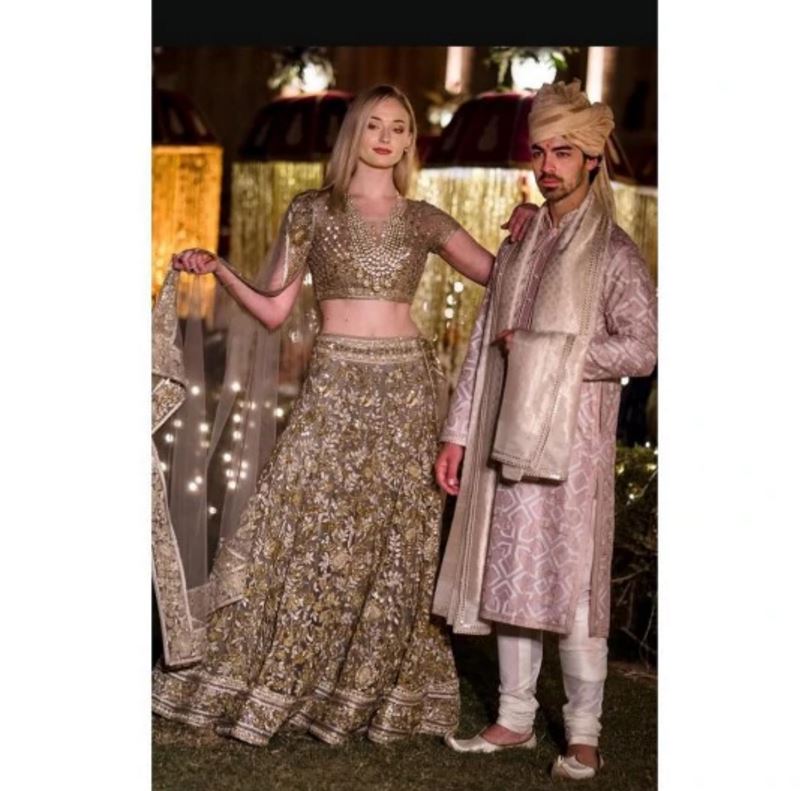 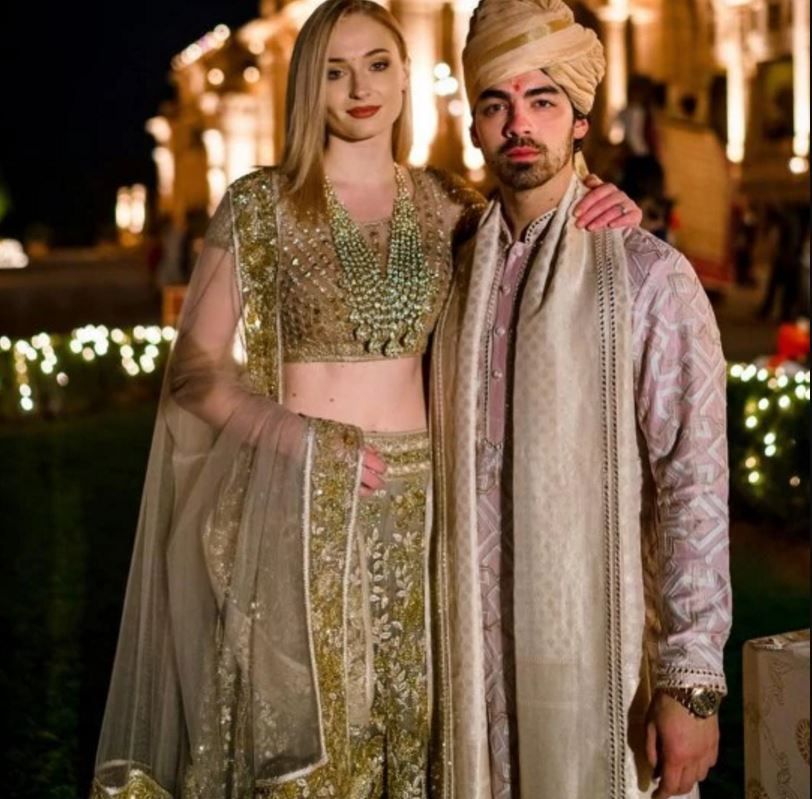 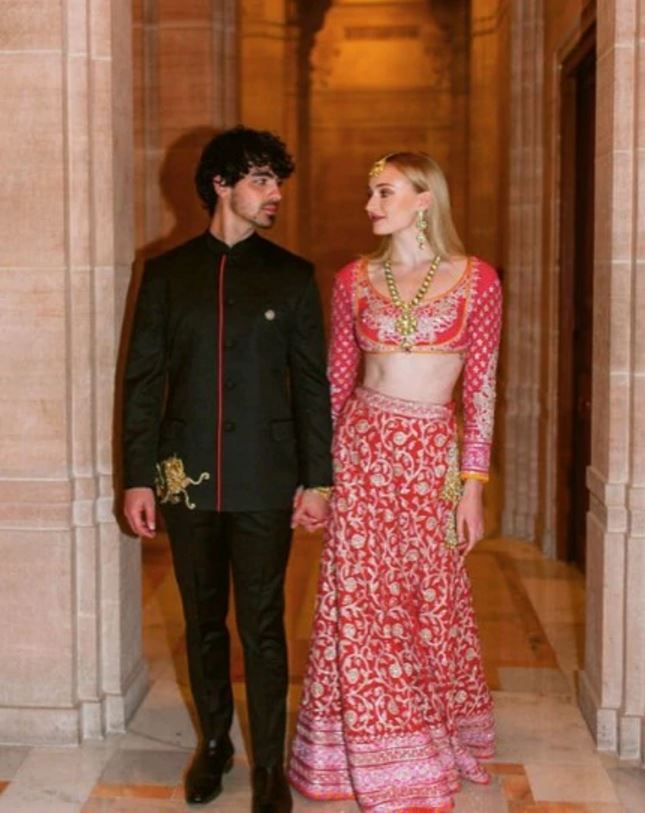 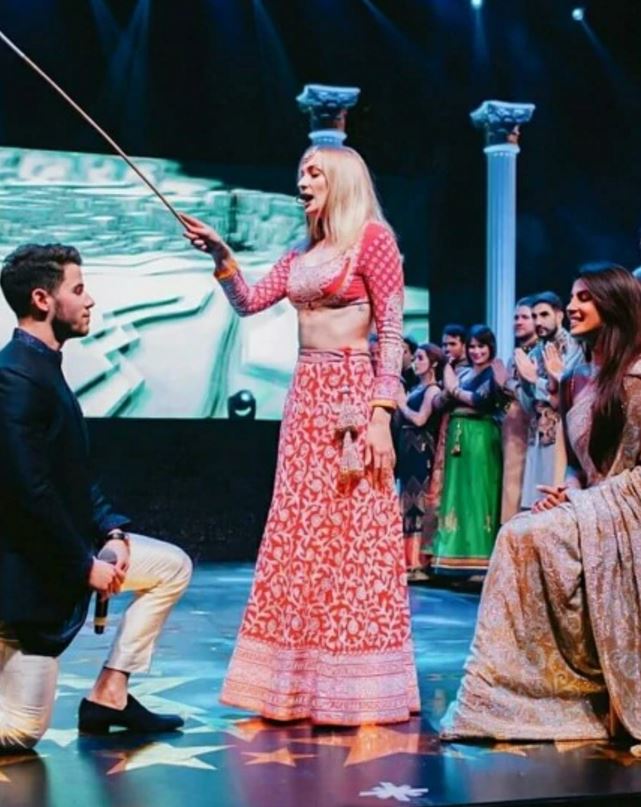 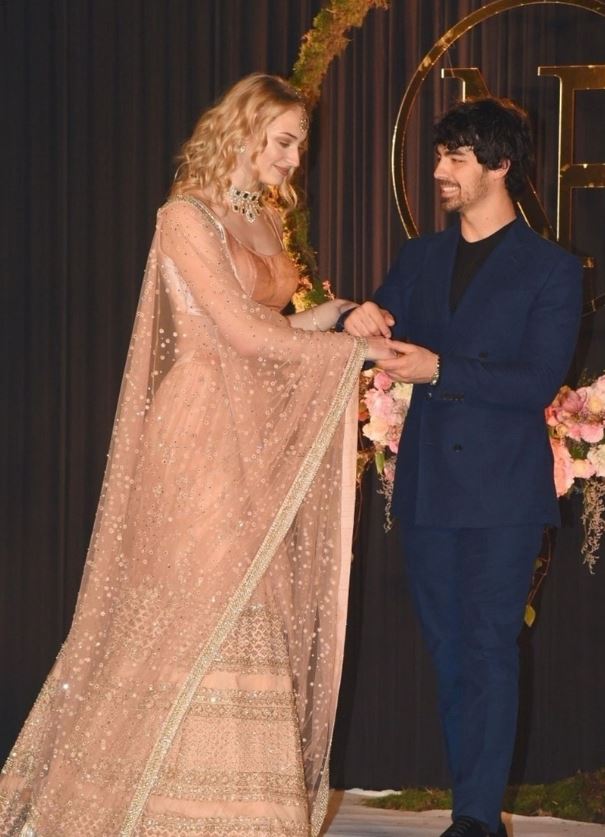 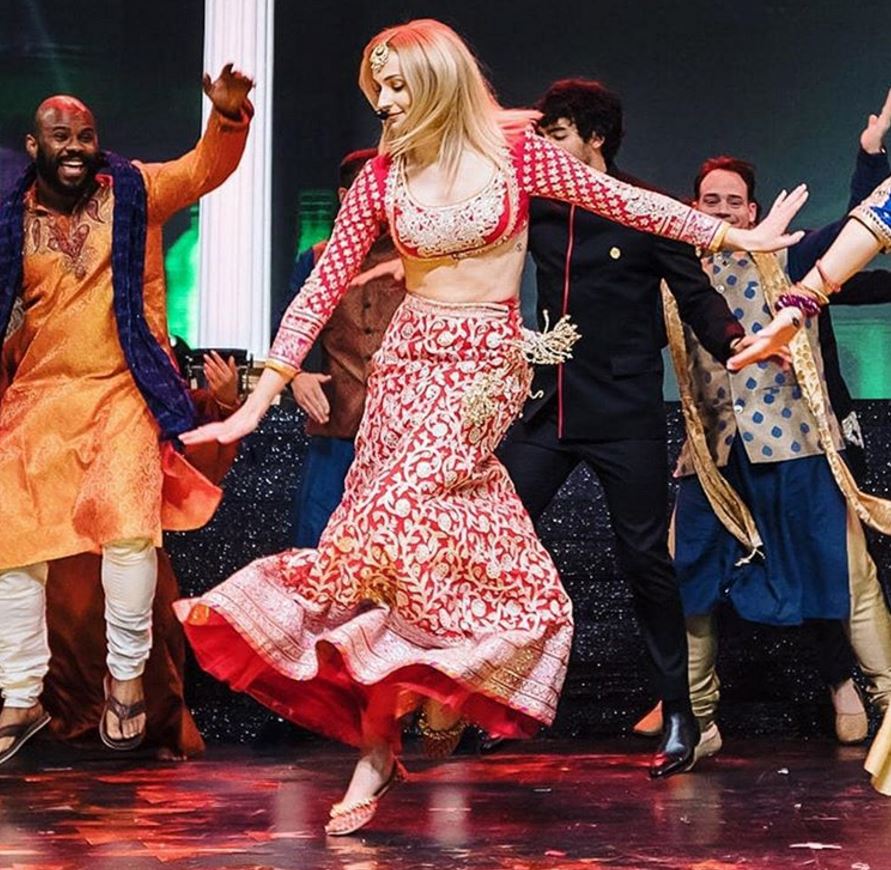 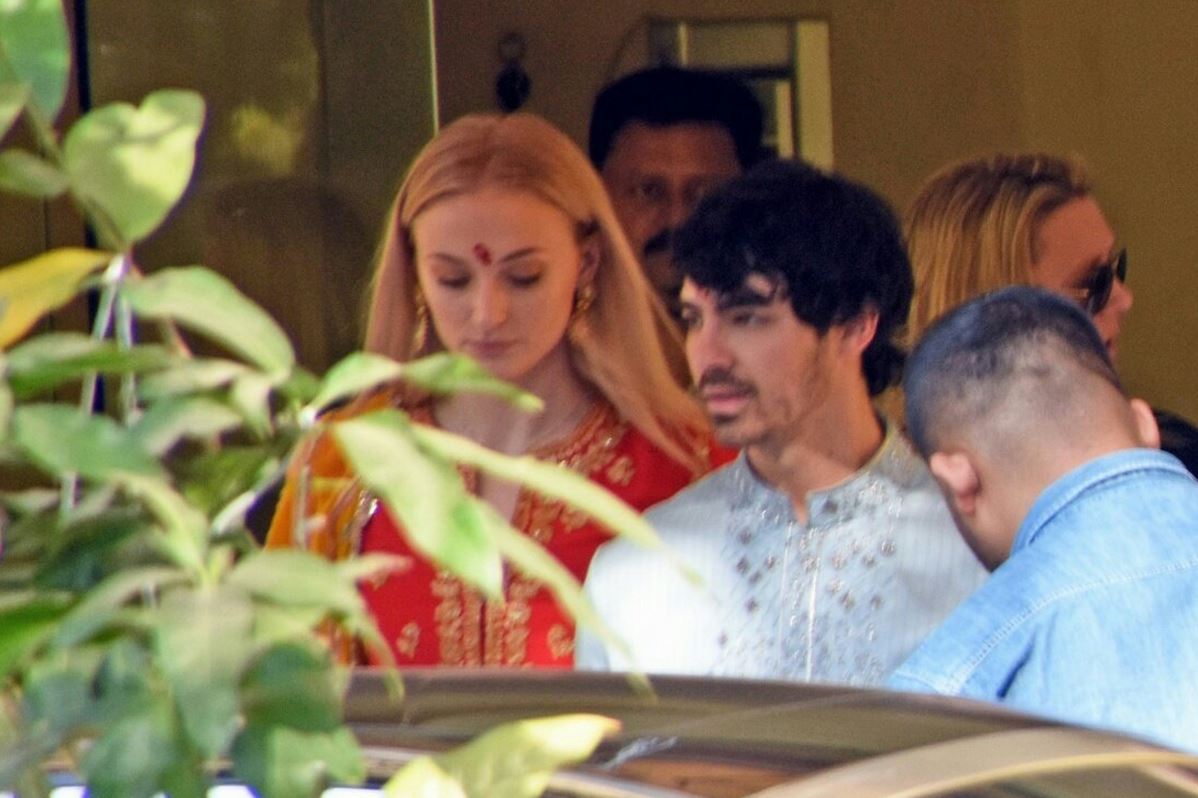 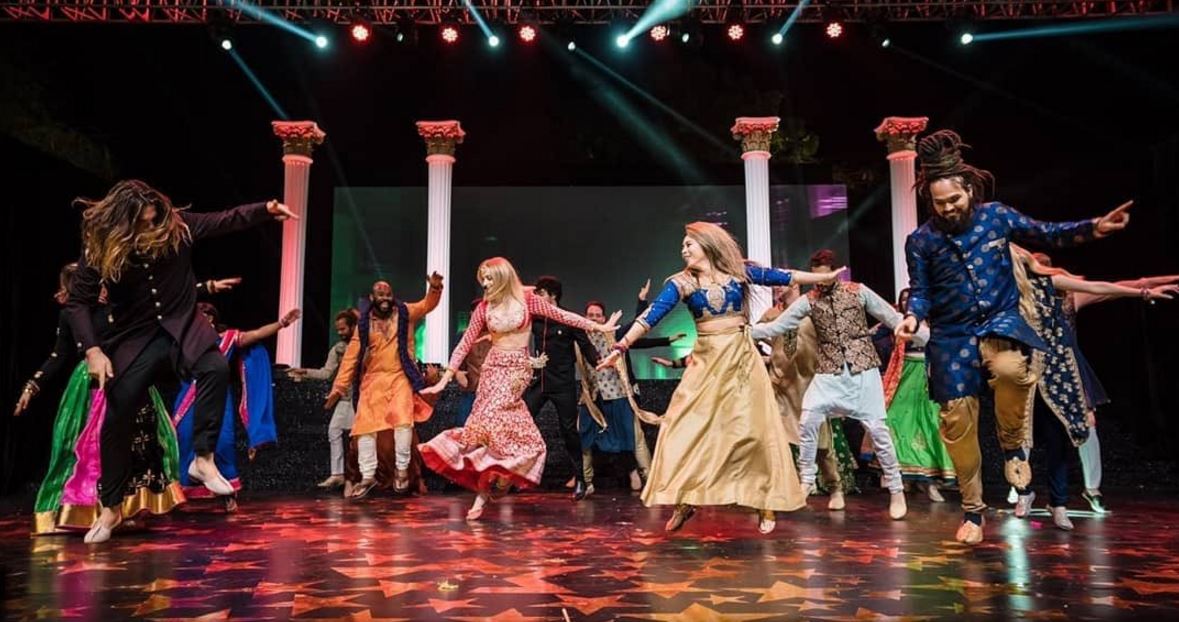 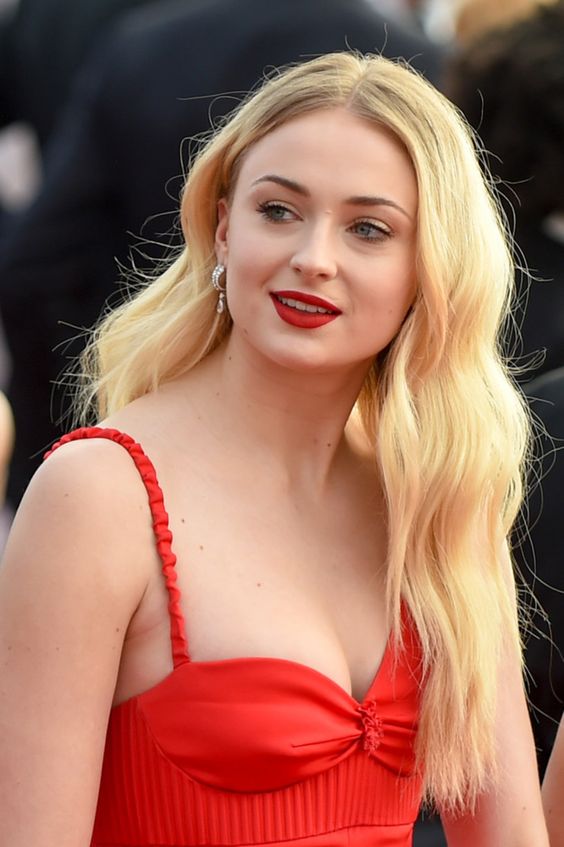 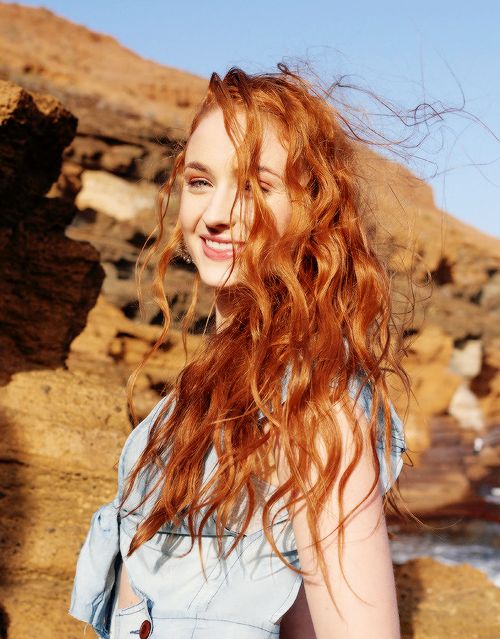 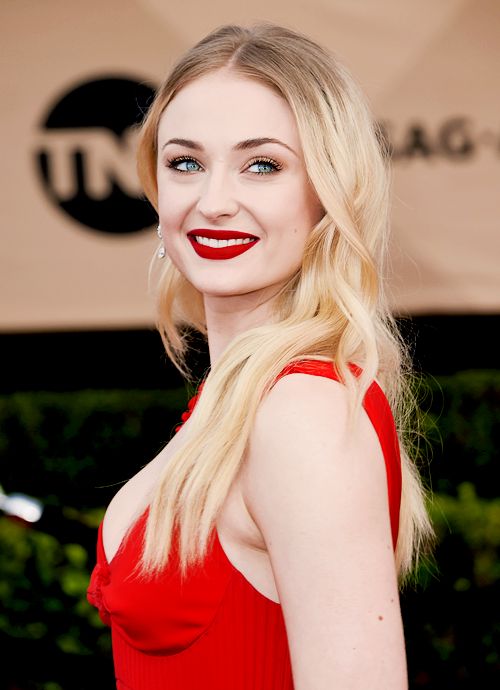 All Eyes On Her! 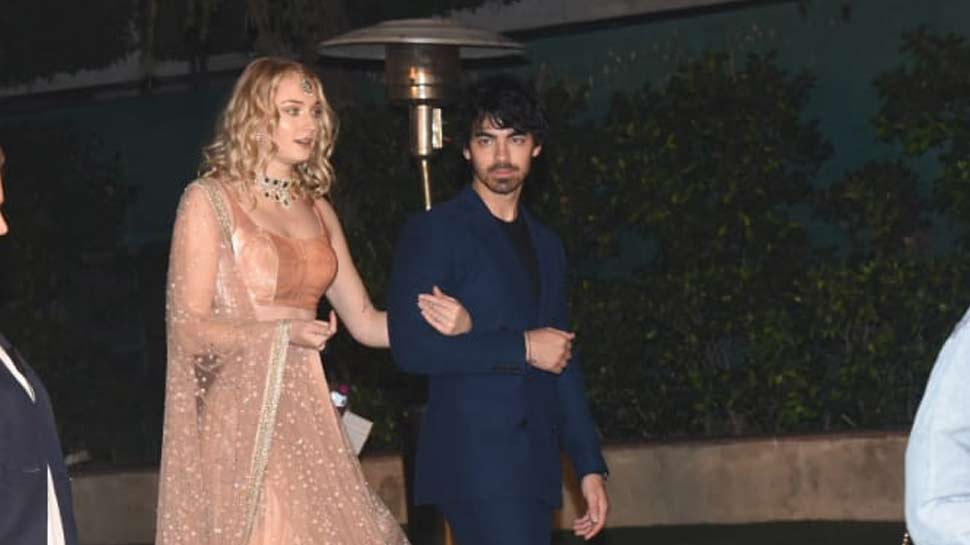 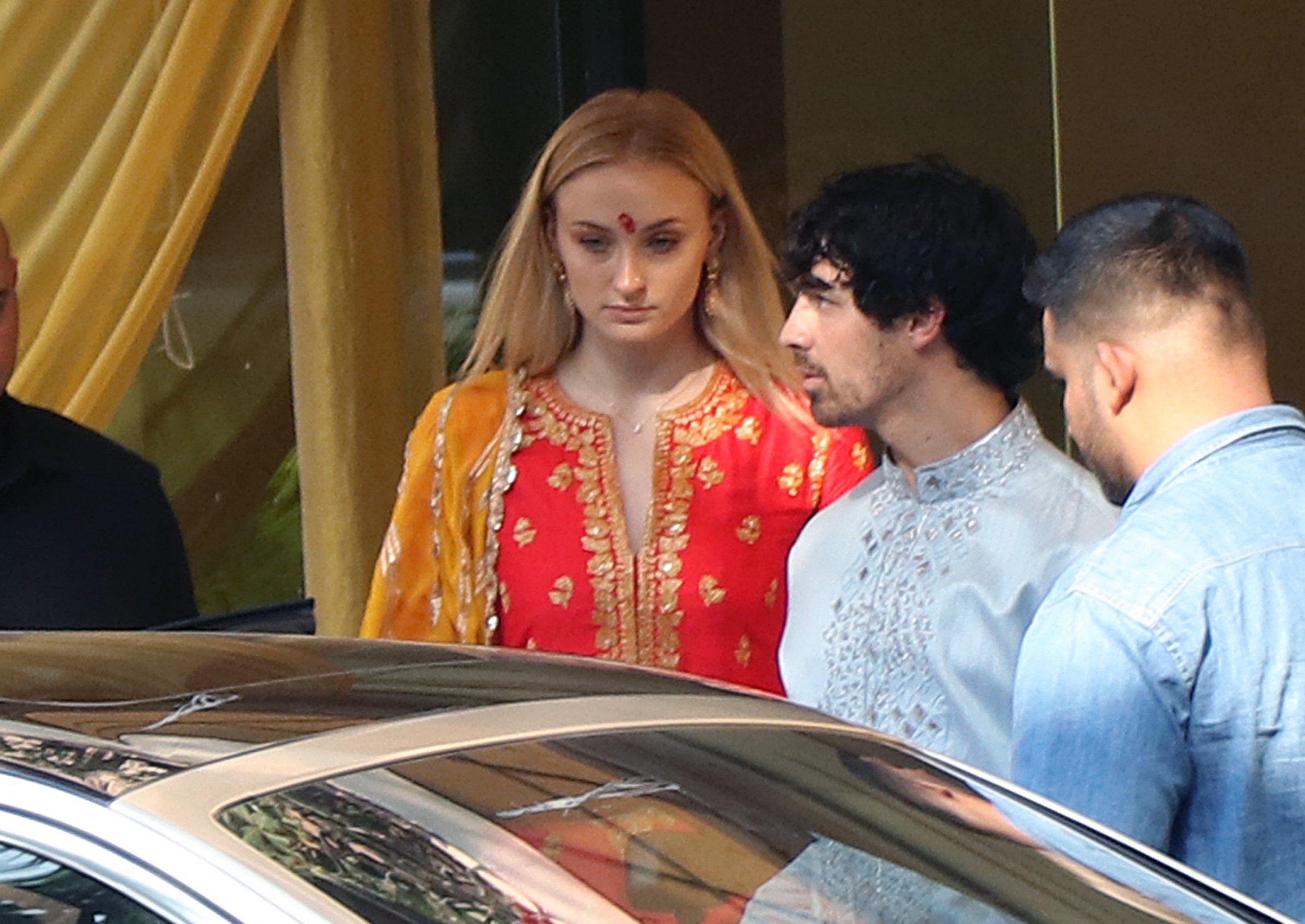 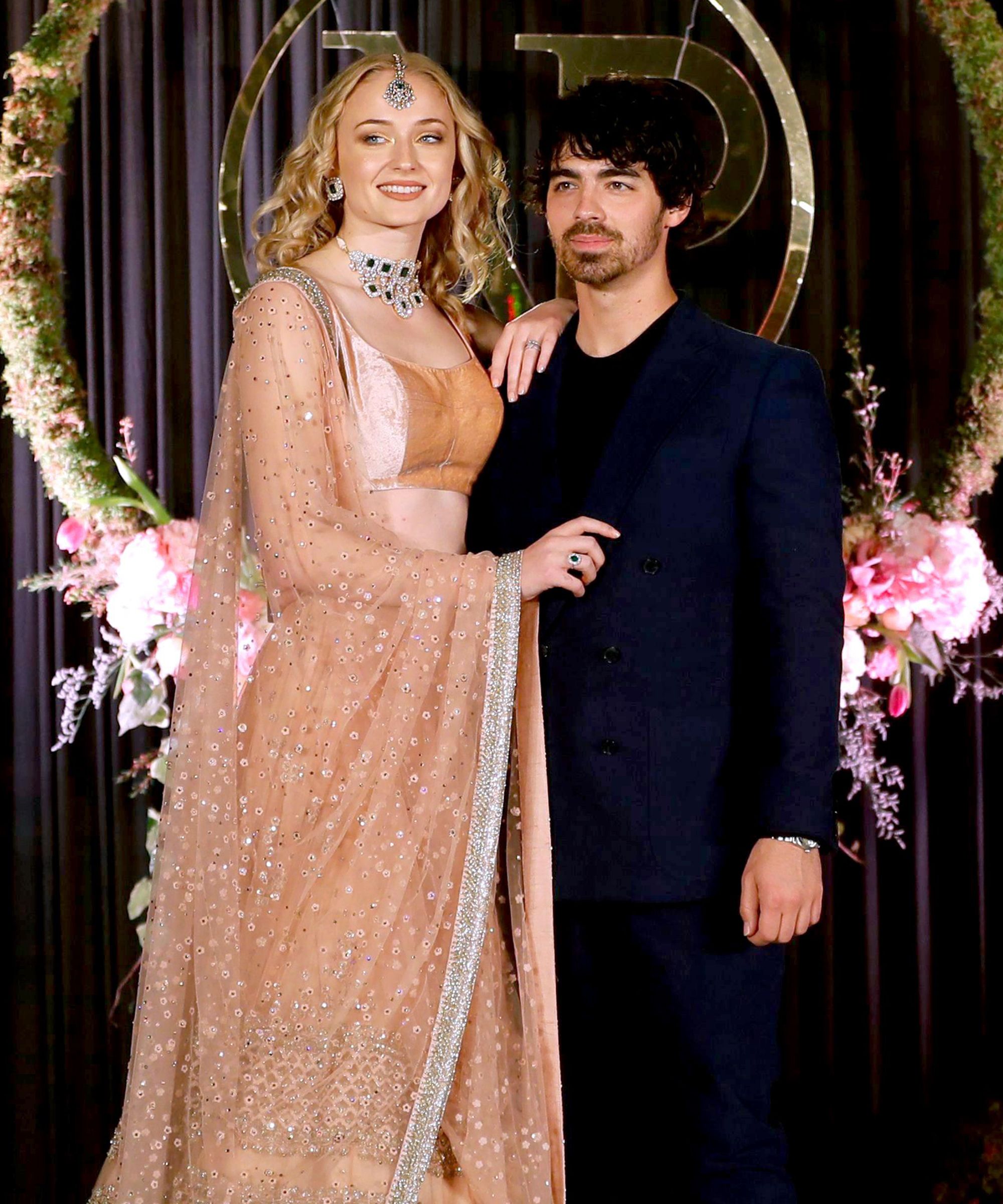 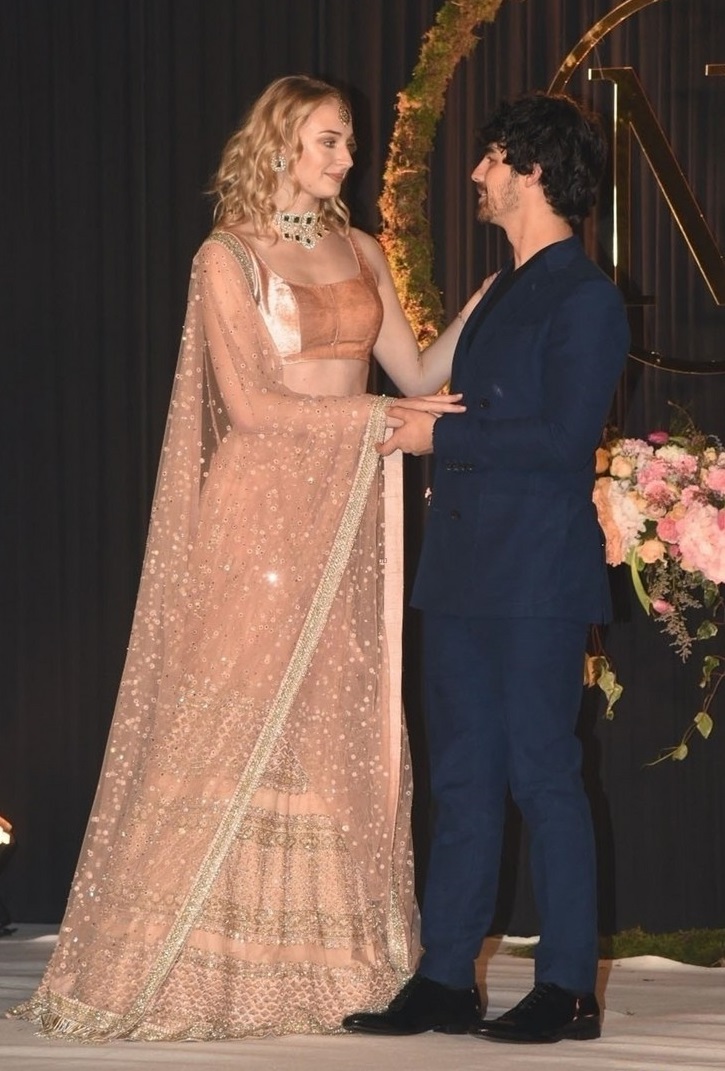 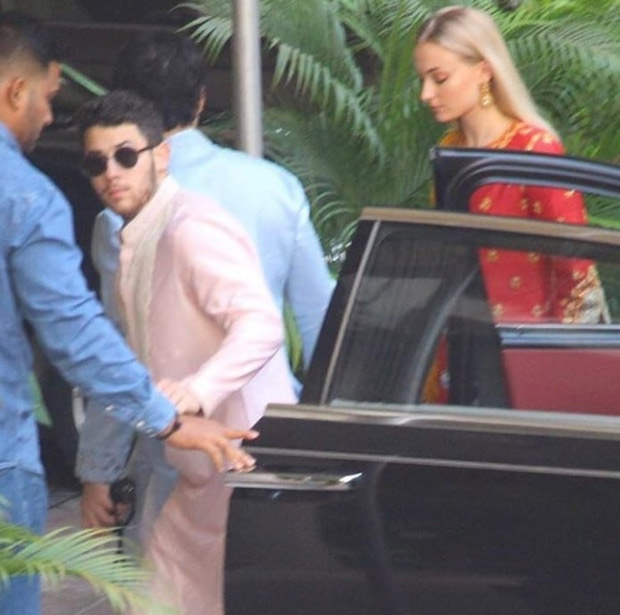 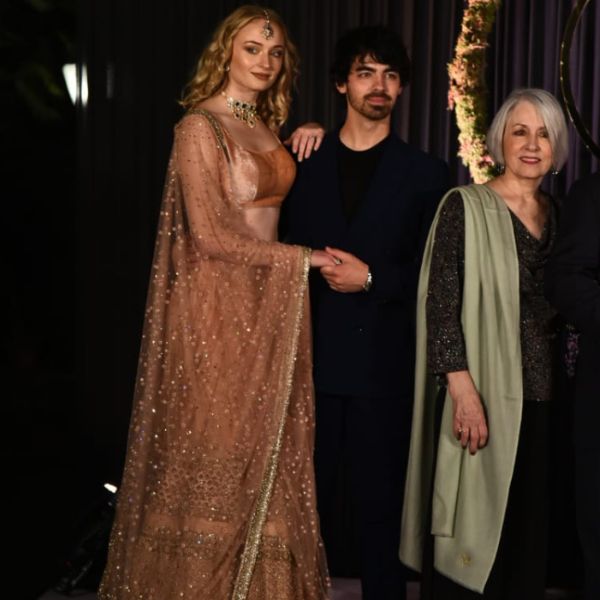 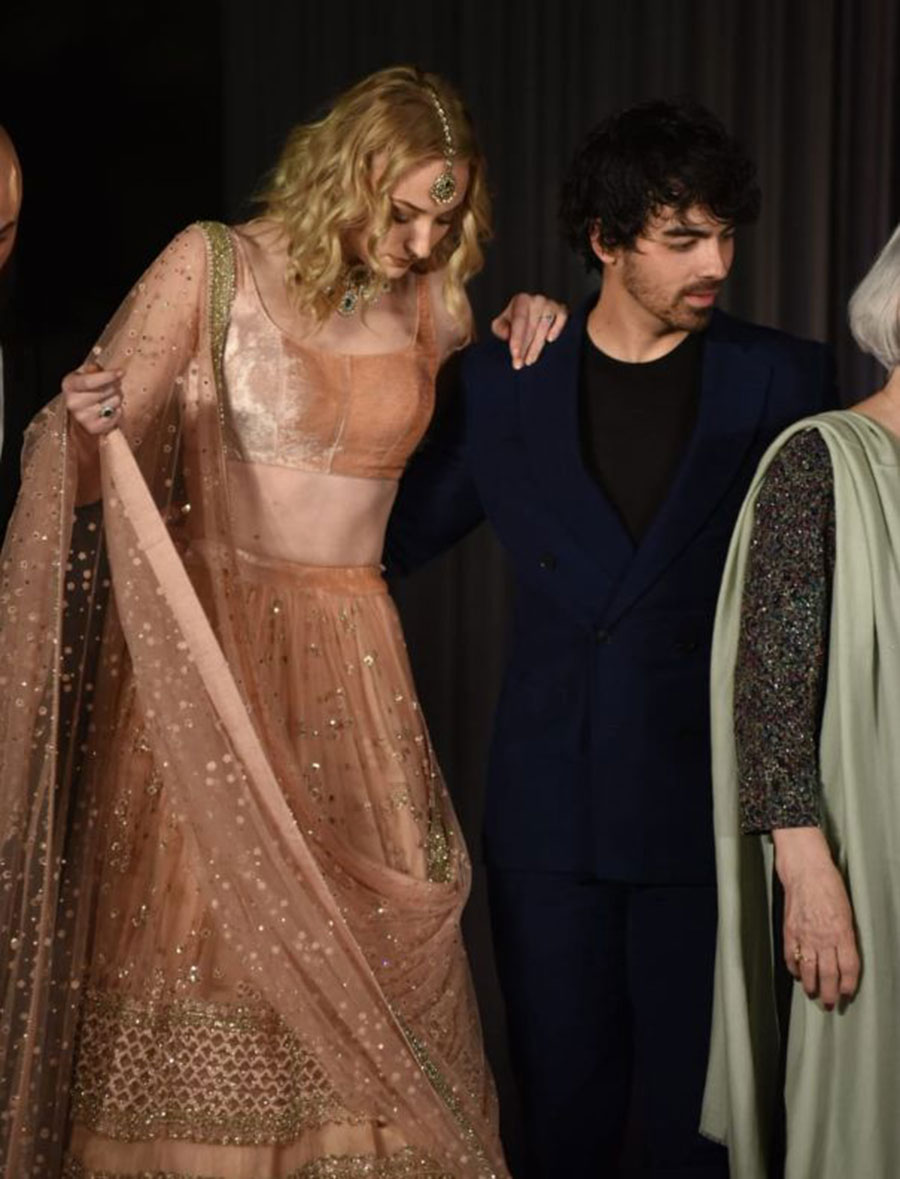 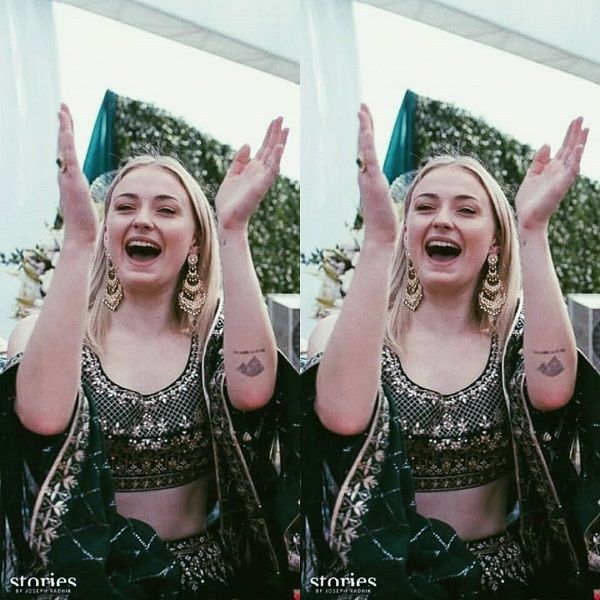 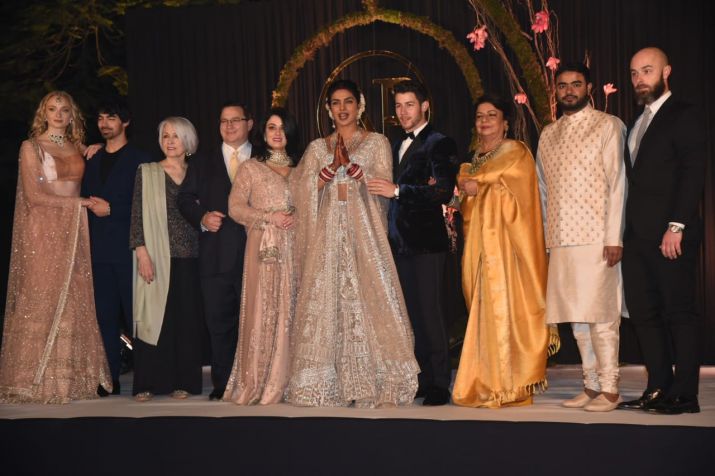 25 Times Harley Quinn Proved How She Is The Ultimate DC...