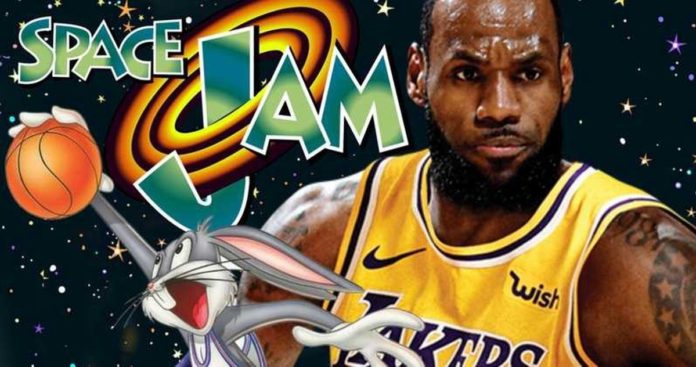 The sequel to Space Jam has been in talks for a pretty long time, and we are all super excited now that it is becoming a reality. One of the tweets from LeBron James’ production company, SpringHill Entertainment, shows the fans what the basketball star is set to look like in his Tune Squad jersey: 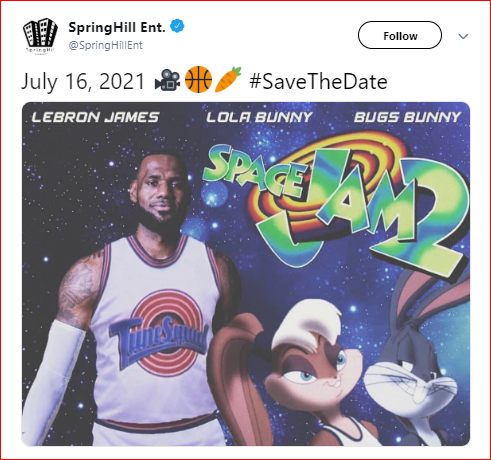 This tweet does not just reveal the movie’s release date, but LeBron’s look for this movie as well. This ensemble is like the costume that Michael Jordan had sported in the original film.

Other than revealing a few crucial information, this tweet promises the return of Lola Bunny and Bugs Bunny. Bugs had been a given, but Lola’s appearance is very exciting. The lack of female characters in the Looney Tunes universe is unfortunate, so this young girl’s entry is great news. 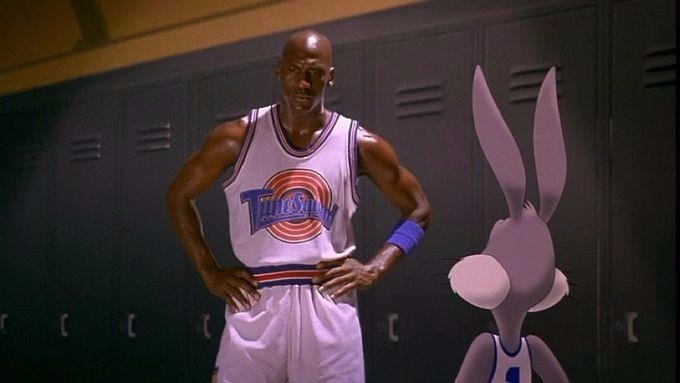 While we do not know a lot about the long-awaited film, the fans know that it will feel like a reboot than a sequel as such.

“The Space Jam collaboration is so much more than just me and the Looney Tunes getting together and doing this movie,” James had said. 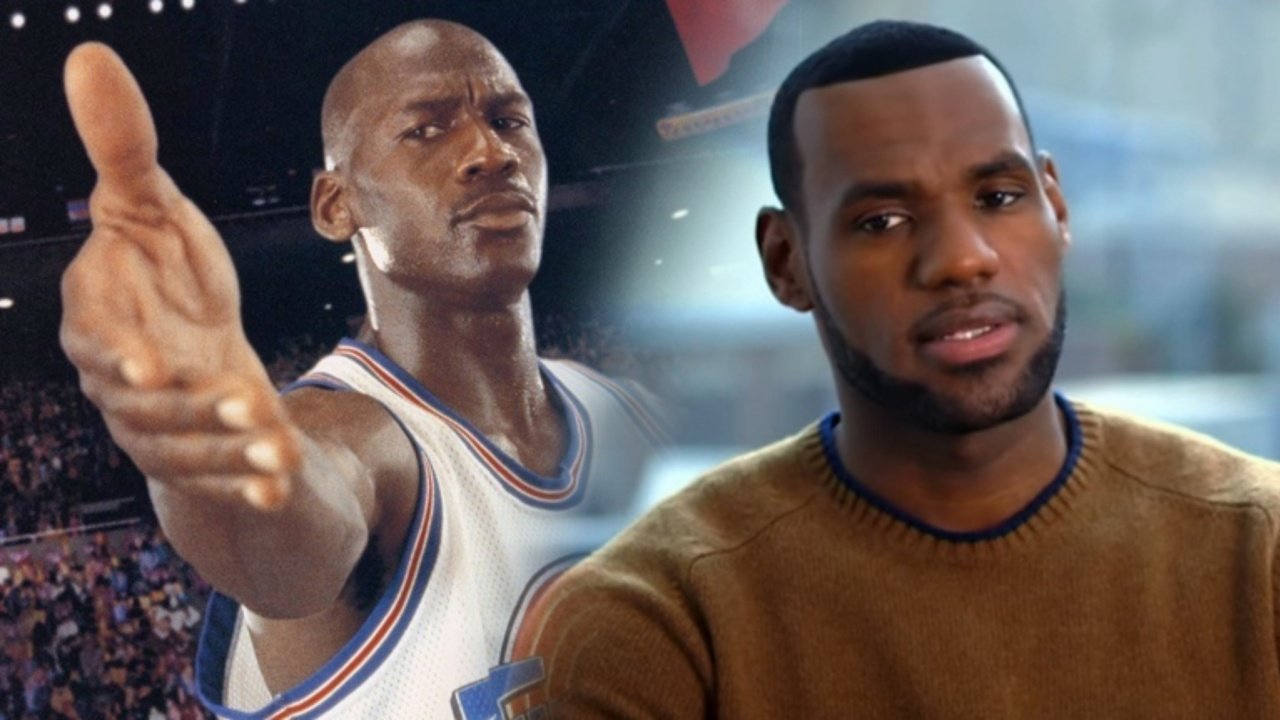 Last year, it had been announced that Ryan Coogler would produce the new animated/live-action hybrid and Terence Nance will helm the movie.

SpringHill Entertainment is a new production company which had launched its debut TV show via HBO last year, The Shop. 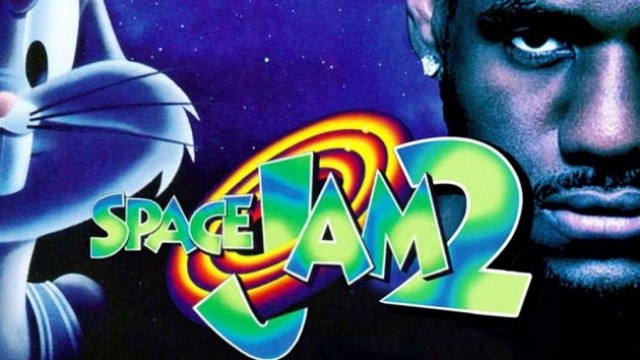