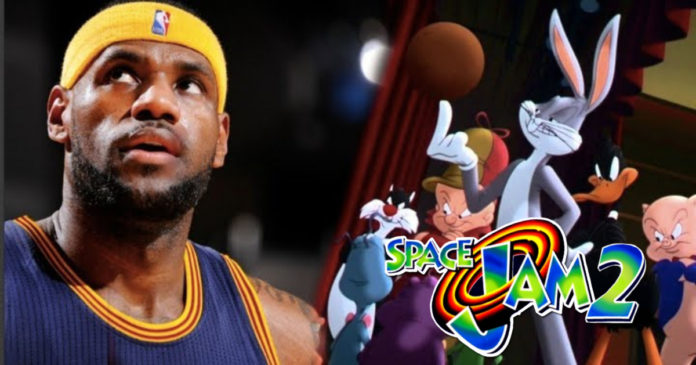 Warner Bros. is all set to start production on the movie, Space Jam 2 by June. A sequel to the 1996 movie had been long-waiting but had finally made a huge headway in 2018. With the NBA superstar, LeBron James as the lead, Space Jam 2 had recruited the director, Terence Nance to call the shots and also have the Black Panther director, Ryan Coogler as the producer.

Since these announcements had made, they have been very quiet regarding the Space Jam other than the revelation that the movie has been intended to be a franchise reboot, instead of a sequel to the original.

The movie, Space Jam 2 will starts its shooting by June 17, 2019, and we must note that this is not an official confirmation from the studio,

The latest date for the 2019 NBA Finals has been fixed as June 16, and this would mean that if the Lakers advance to the championship round, then James’ filming schedule would not interfere with his games. Granted, Los Angeles is not really a favourite to emerge victorious from the Western Conference, but James has played in 8 Finals with the Miami Heat and also, Cleveland Cavaliers, so he cannot really be counted out as of now. 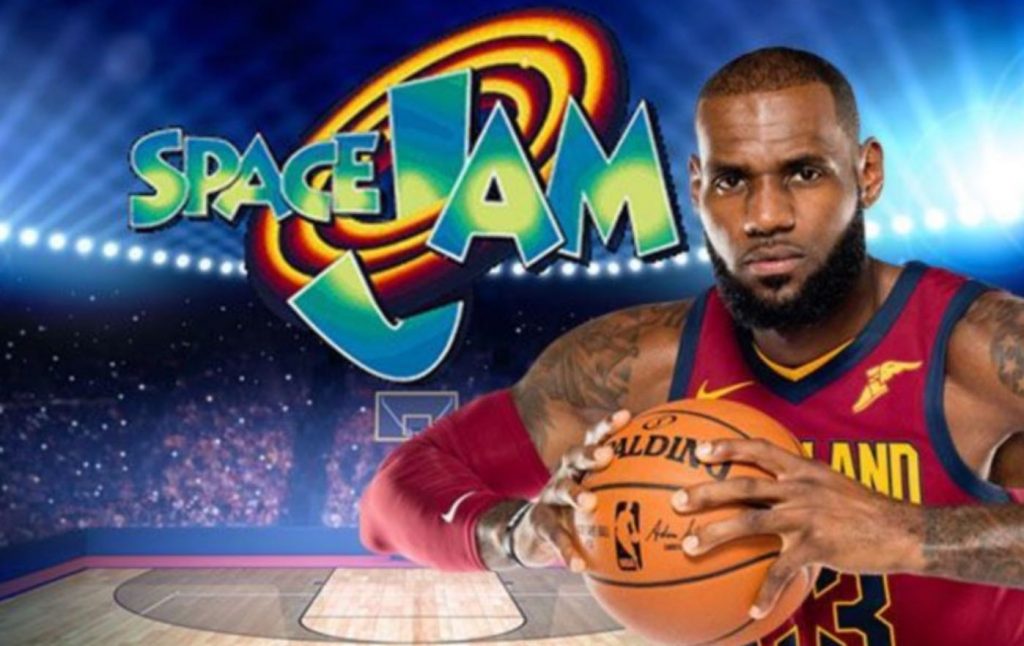 Starting Space Jam 2 in June will give Nance and the team a three-month period to wrap up before the NBA training camps open for the 2019-2020 season. A desire to actually increase his profile in Hollywood might have influenced James’ decision to sign with Los Angeles, but the Lakers are not paying him $154 million to star in films.

Here’s Your First Look At The ‘Godzilla 2’ Teaser