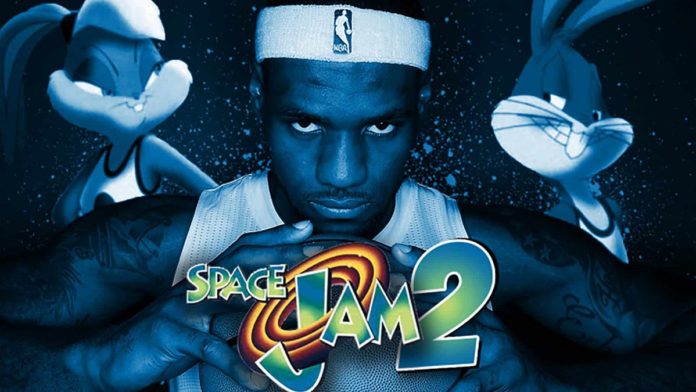 After having announced last year that Space Jam 2 was on its way, the film is now gearing up for its production this summer. There have been a whole lot of talk over the past few years about the sequel to Michael Jordan’s movie (1996) which had featured a mix of live-action and also, animation-Looney Tunes. This talk has finally come to fruition, and LeBron James is taking on the lead role in the sequel.

The star of the Los Angeles Lakers had been doing an interview during the NBA’s All-Star Weekend, and he had been asked about he has coming up. He had reminded the crowd that he was going to be in the movie, Space Jam 2. 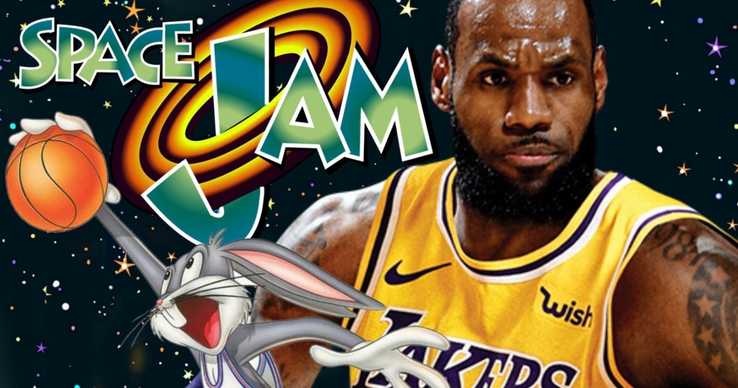 “I’ve got Space Jam. I’m gonna be in Space Jam 2. We start filming that this summer.”

LeBron James will also serve as the executive producer through SpringHill Entertainment production company. James was trying to break into Hollywood while his NBA career is pretty strong.

Space Jam 2 is set to be produced by Ryan Coogler, who is the director of Black Panther with Terence Nance who will direct. In a recent interview with Vice, Nance had hyped up this project: 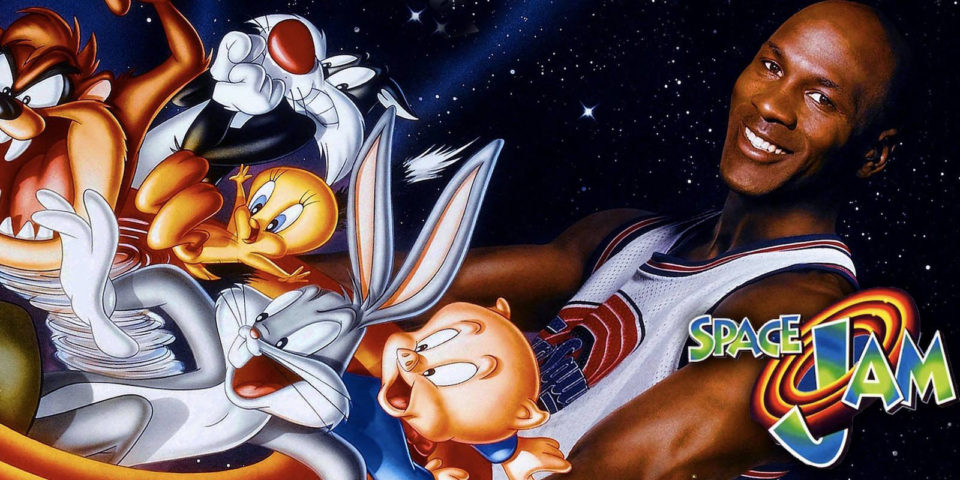 “Pretty sure [it’s] going to disrupt everything. I’m excited about what that movie can be.”

The original Space Jam had been directed by Joe Pytka and focussed on Michael Jordan, who is now playing professional baseball and is not in the NBA. He had teamed up with the Looney Tunes for taking down the evil Monstars.

LeBron James has surely had a few acting experiences and has starred in Trainwreck, and has also does voice work for Smallfoot. This gives the actor an advantage over Michael Jordan heading into the sequel movie. For his part, it does not seem like James will be busy with the NBA unless something changes, as the Lakers are underdogs to make this postseason.

However, the good news is that will surely give him more time to focus on this. Space Jam 2 does not have a release date as of now.