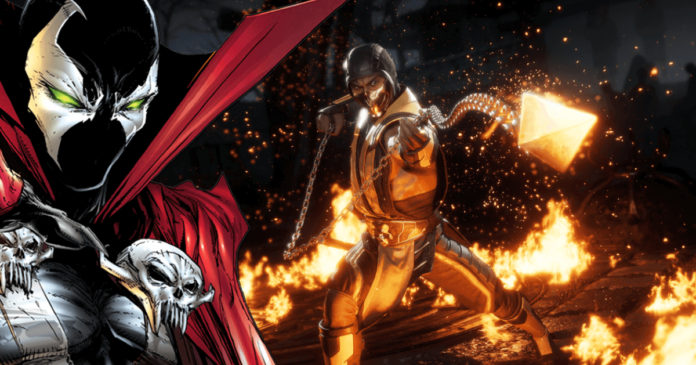 It was announced last week during The Game Awards, and fans are now keen to see more of the Mortal Kombat 11 by NetherRealm. Well, the wait is not going to be long as they will get to see it next month during a community event, but, people have started guessing who the “guest characters” for this edition might be, as part of the Season Pass of the game. In fact, Todd McFarlane seems to have provided a hint about his most renowned character.

Earlier in the week, the famous comic book artist and creator was the host of a Reddit AMA, where his fans questioned him on numerous topics. One of the fans asked whether McFarlane’s most famous character, Spawn, would be a part of the Mortal Kombat 11 roster. 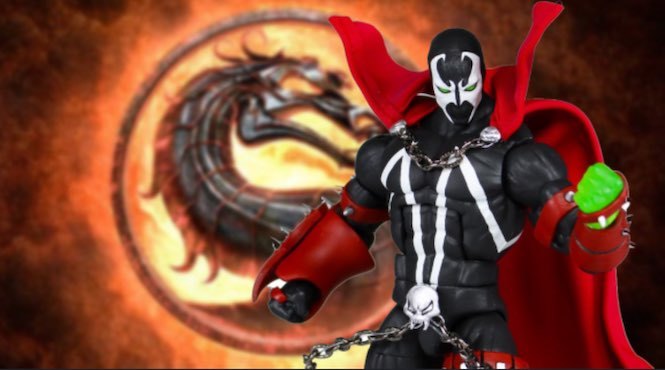 McFarlane responded by saying, “I believe he’s on his way.”

This made the fans go crazy, and many of them started saying things like “Don’t you be playing with my emotions, Todd,” and one fan went on to quote Fleetwood Mac, by replying “TELL ME LIES, TELL ME SWEET LITTLE LIES.” All of the responses from fans are shared here for you to read. 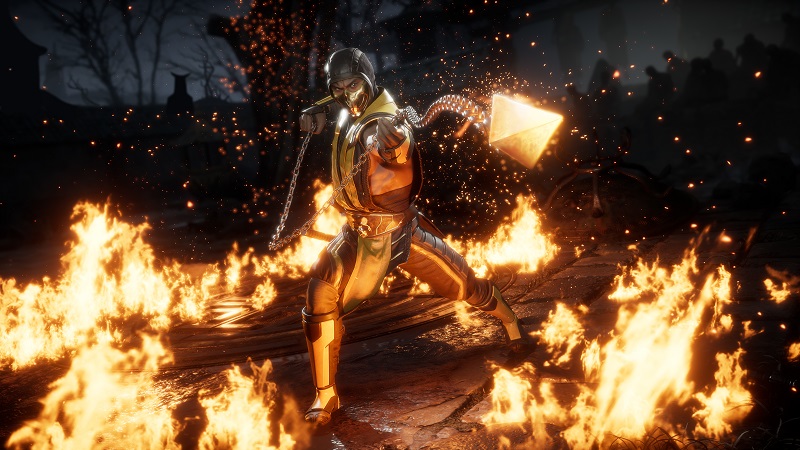 He is definitely a great fit for the fight arena. Long back, he had appeared as a guest character in Soul Calibur II’s Xbox version. He later returned for the game’s HD version on Xbox 360, PS 3 and Xbox One (via backward compatibility).

We have seen other identical horror characters be a part of the series in the past, such as Freddy Krueger, Jason Voorhees, Leatherface (Texas Chainsaw Massacre), and the Alien and Predator. Therefore, the chances are definitely high. 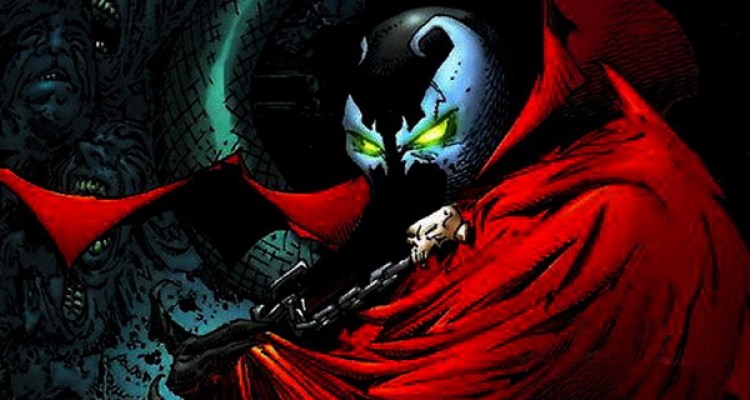 What consolidates the idea further is the fact that Pixelbuster on Resetera observed that a new Spawn movie might be around, so featuring him in Mortal Kombat 11 would be a great promotion for the film. Having said that, the movie won’t release next year, but, the game will.

The big question here is if he does join Mortal Kombat 11, what would be his killing powers? Would he tear his opponents to bits using his chains in ways that would be the fancy of Scorpion? Maybe he would rely on the Violator to turn his enemy into a pool of blood. There is no telling with NetherRealm.

Mortal Kombat 11 is scheduled to release on April 23, 2019, for Xbox One, PlayStation 4, Nintendo Switch and PC.

Sonic the Hedgehog Just Reached Out His Hand To Save Pikachu...