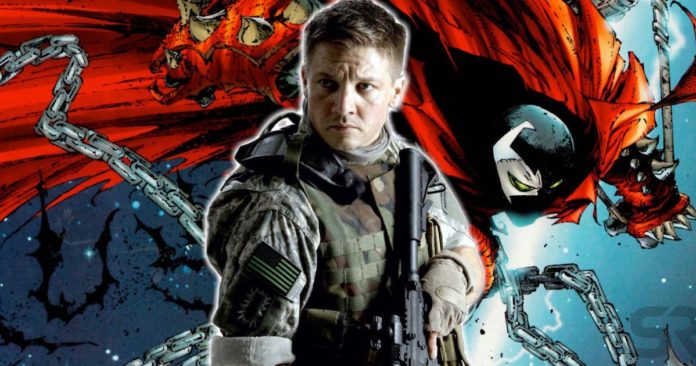 Reports claim that the long-term Marvel actor has been approached to play the popular character of Twitch Williams in the upcoming Todd McFarlane helmed Spawn reboot. Although it is not confirmed whether Renner will be a part of the film, he is in a discussion for the role with McFarlane and producer Jason Blum who wish to cast an actor in the 40-50 age bracket.

Back when the star Jamie Foxx was offered the lead role of Spawn in May, reports mentioned that Twitch might have a key role in the big screen reboot. The smart NYPD detective is expected to join hands with Spawn (Foxx) as they investigate the murder case of Al Simmons’ daughter. 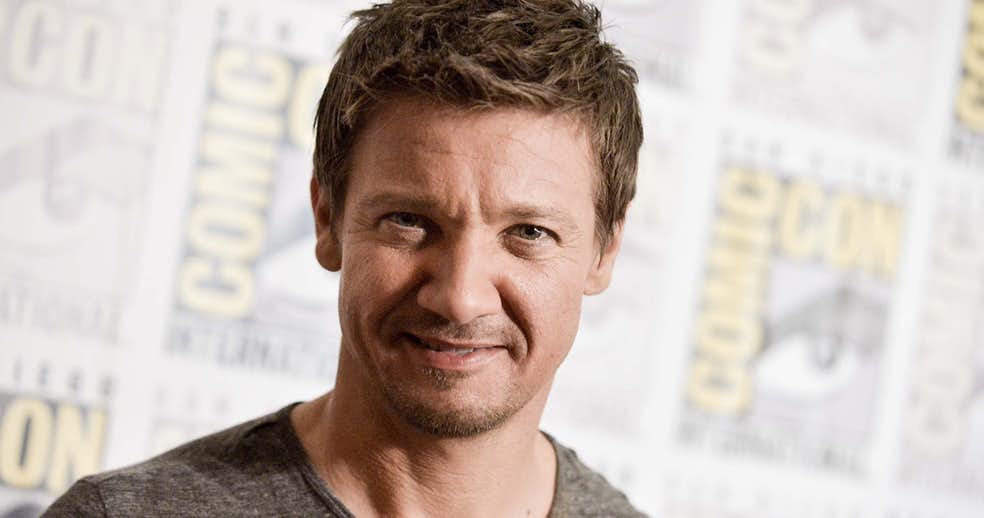 With Spawn expected not to speak throughout the movie, the bulk of this R-rated reboot’s dialogues will be going to Twitch. The character had debuted in the McFarlane created Spawn #1 in 1992. Twitch is one half of the famous detective duo of Sam and Twitch. The two detectives first go after Spawn due to the extreme and deadly tactics of the superhero, but, they later grudgingly start respecting him and forge an alliance with Simmons when confronted by the evil forces from Hell.

We don’t know whether Sam Burke will be a part of this McFarlane reboot, but, since Twitch is in, Sam can’t be far behind.

For now, there is no official release date listed for Spawn reboot, but, it is supposed to go into production soon and has an estimated budget of $10-12 million. 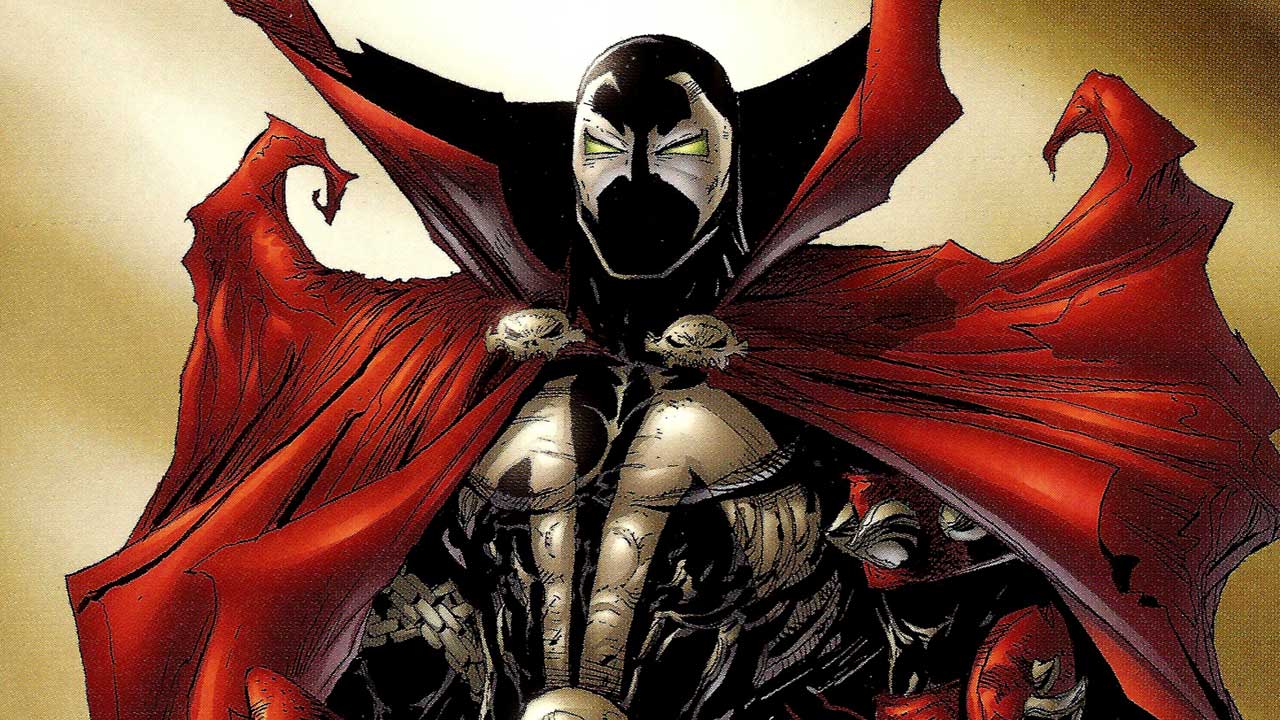 (via The Hashtag Show)