Geeks on Coffee
More
Home Comics Marvel Just Introduced The Fans To A Stan Lee Spider-Man And It... 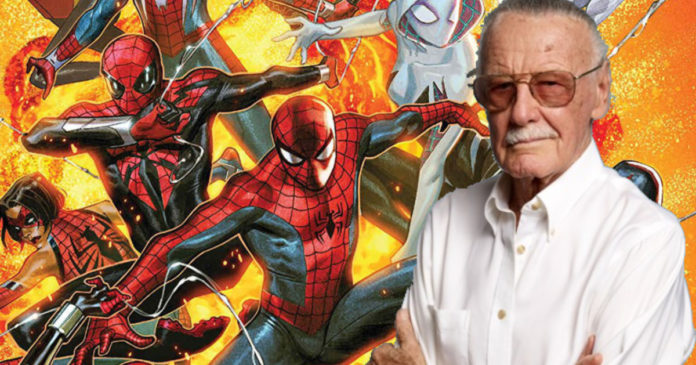 While the Marvel legend, Stan Lee had passed away a month ago, Marvel Comics has paid tribute to this creator, writer, editor and ambassador in the titles released today, and every one had been emblazoned with a sombre black armband along the top and also as many black pages and artwork by Phil Noto that featured Lee. In Spider-Geddon #5 Marvel might have paid tribute to Lee in a very different way.

One main element in Spider-Geddon is that this book has been packed with Spider-Beings from all corners of the Marvel universe. We are talking about Octavia Otto, Spider-UK, Spider-Gwen, Spider-Woman (May “Mayday” Parker of Earth-982), Spider-Ham, and many more. This issue had given the fans a character that all the fans who have played Marvel’s Spider-Man will remember, Spider-Cop himself. But packed into a few panels in this issue was one more version of Spider-Man, one with no indication of his identity but the character looks very familiar with his white hair, big glasses and white moustache, and he looks a lot like Stan Lee. 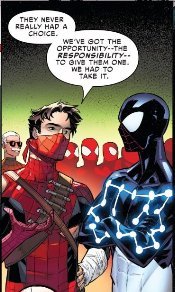 In this image above, the Stan Lee-like Spider-Man can be seen on the left behind Spider-Man Peter Parker’s shoulder, and he is positioned as though he is proudly looking over at Peter. The same Spider-Man makes an appearance in the issue while Doctor Octavius Otto, Miles, and Peter discuss how they want to defeat the Inheritors.

It is tough to dismiss the similarity to Stan Lee, and if this is a Stan Lee Spider-Man, it is a pretty fitting and very moving tribute to the late comic book legend.

This embraces the idea that Stan Lee often espoused, that anyone can actually become a hero. It is a message that is maybe very loud and clear in Spider-Man stories and a message that is part of a recent Lee cameo-Spider-Man: Into the Spider-Verse movie. In this cameo, Stan Lee sells Miles Morales his mask, and tells him “It always fits, eventually.”

In a recent interview, Phil Lord and Chris Miller had spoken about Lee’s cameo:

“I think that it’s a really warm cameo, and we’ve seen it play with an audience for a few months now, and it’s always been a welcome presence,” Lord had said. 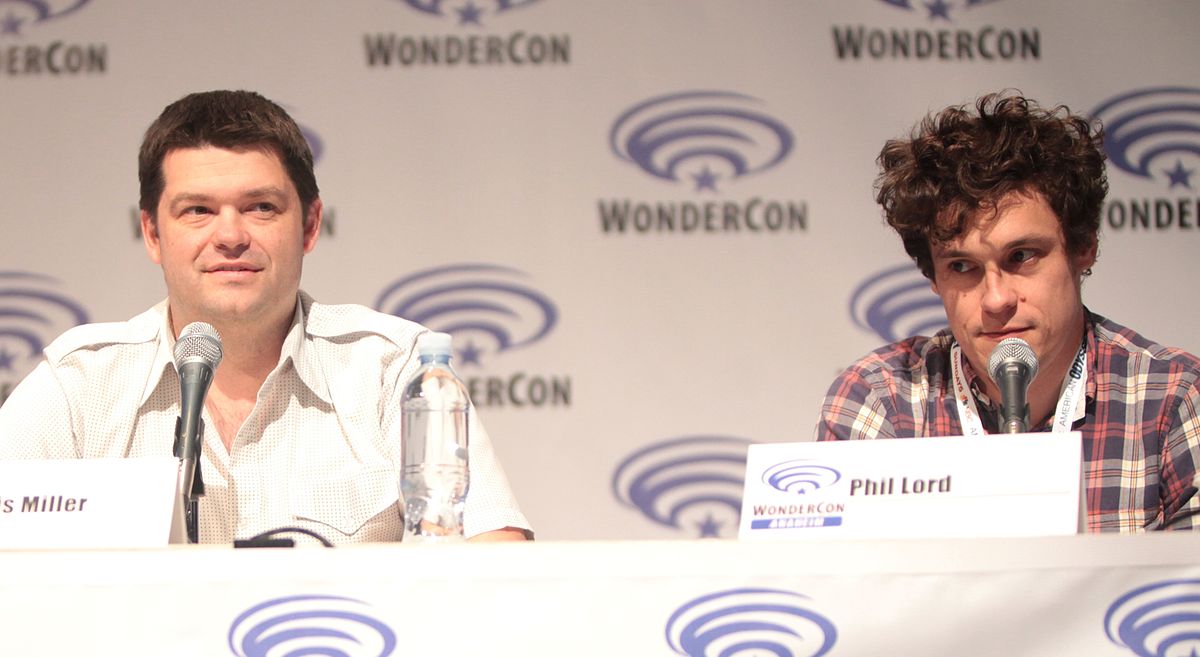 “People are always excited to see him. We’ve seen it since then with an audience, and there’s still a kind of joy in it, even though we all miss him. The audience basically welcomes him back. It’s like seeing an old friend.”

“I feel like it’s taken on an added poignancy since we lost him, but it still as a moment still plays to cheers, but now with some ‘AHs’, and then some laughs,” Miller had said. 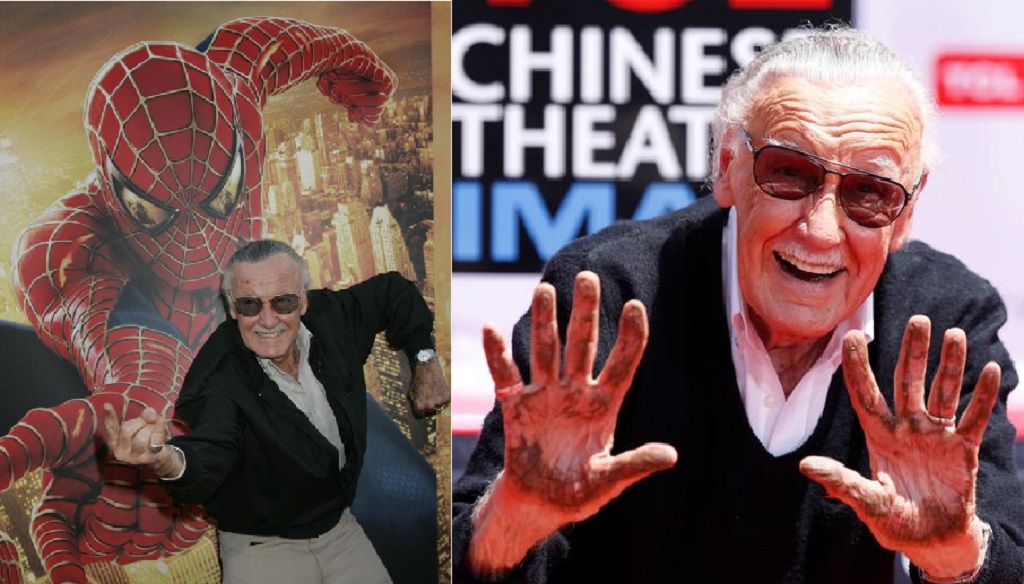 “I’m just happy that we got to put him in a really integral spot of the movie, and sort of at a really important, emotional moment for the movie. And be able to honour him in a way that felt like it did him some justice.”

Mark Ruffalo Reveals Why He Did Not Get The Matching A6...