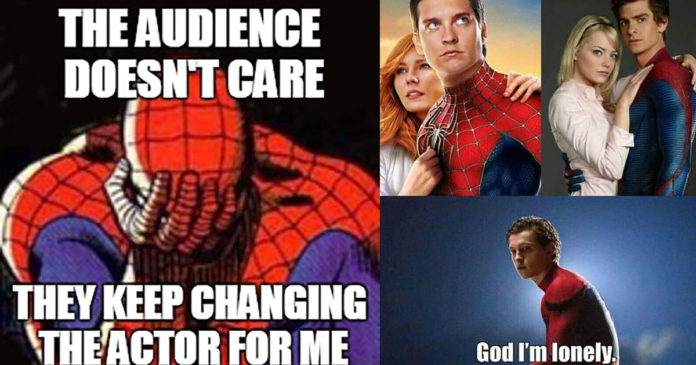 Stan Lee and Steve Ditko created Peter Parker aka Spider-Man who debuted in the Amazing Fantasy #15 in August 1962. Over the years, the character made giant leaps in popularity and is now one of the most well-known and loved comic book characters, who has been seen a number of times on the big screen. The first ever actor to play Spider-Man in live action was Nicholas Hammond, back in 1977. The year 2002 saw Tobey Maguire take on the mantle of the wall-crawler in the Sam Raimi directed Spider-Man trilogy.

Although a fourth movie was planned, the franchise got canceled. However, it was impossible to keep Spider-Man away from the silver screen, and in 2012, Sony joined hands with Marc Webb to reboot Spider-Man. Andrew Garfield arrived on the big screen in The Amazing Spider-Man. Once again two films were made before there was yet another cancellation of the franchise. Ultimately, in 2015, Marvel and Sony came to a mutual understanding about the character’s rights and Peter Parker debuted in Marvel Cinematic Universe in Captain America: Civil War(2016). The costume of the Spider-Man came to Tom Holland now.

Within a short span of 12 years, we have seen three different stars playing Spider-Man on the big screen, and it has resulted in a lot of discussions, comparisons, and misunderstandings. The poor Spider-Man has been subjected to a lot of hilarious memes for his apparent inability to stay associated with one actor for more than 5 actors. In fact, there is a huge number of memes mocking Spider-Man and the various actors who have played the role in the numerous films. So we decided to go ahead and compile the most hilarious Spider-Man Actor Memes available online. Take a look! 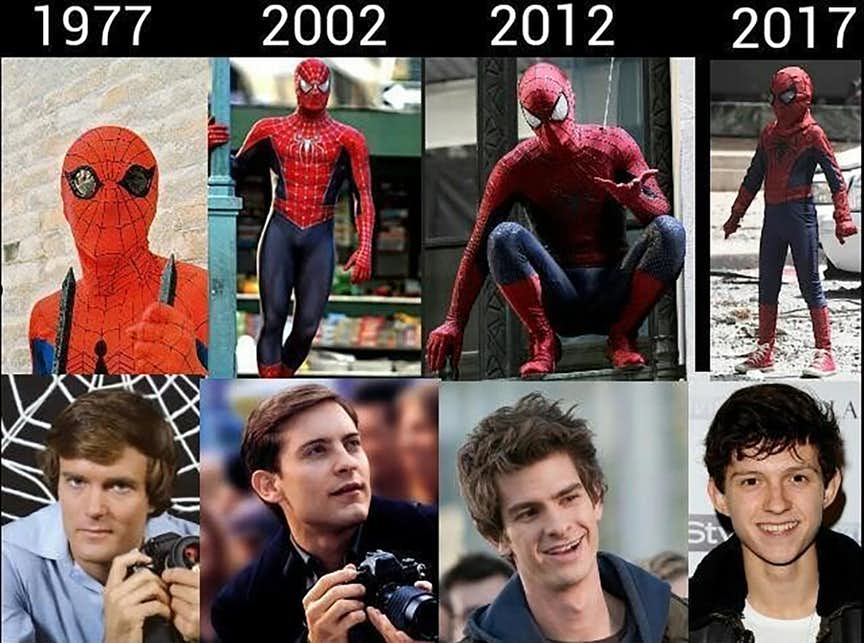 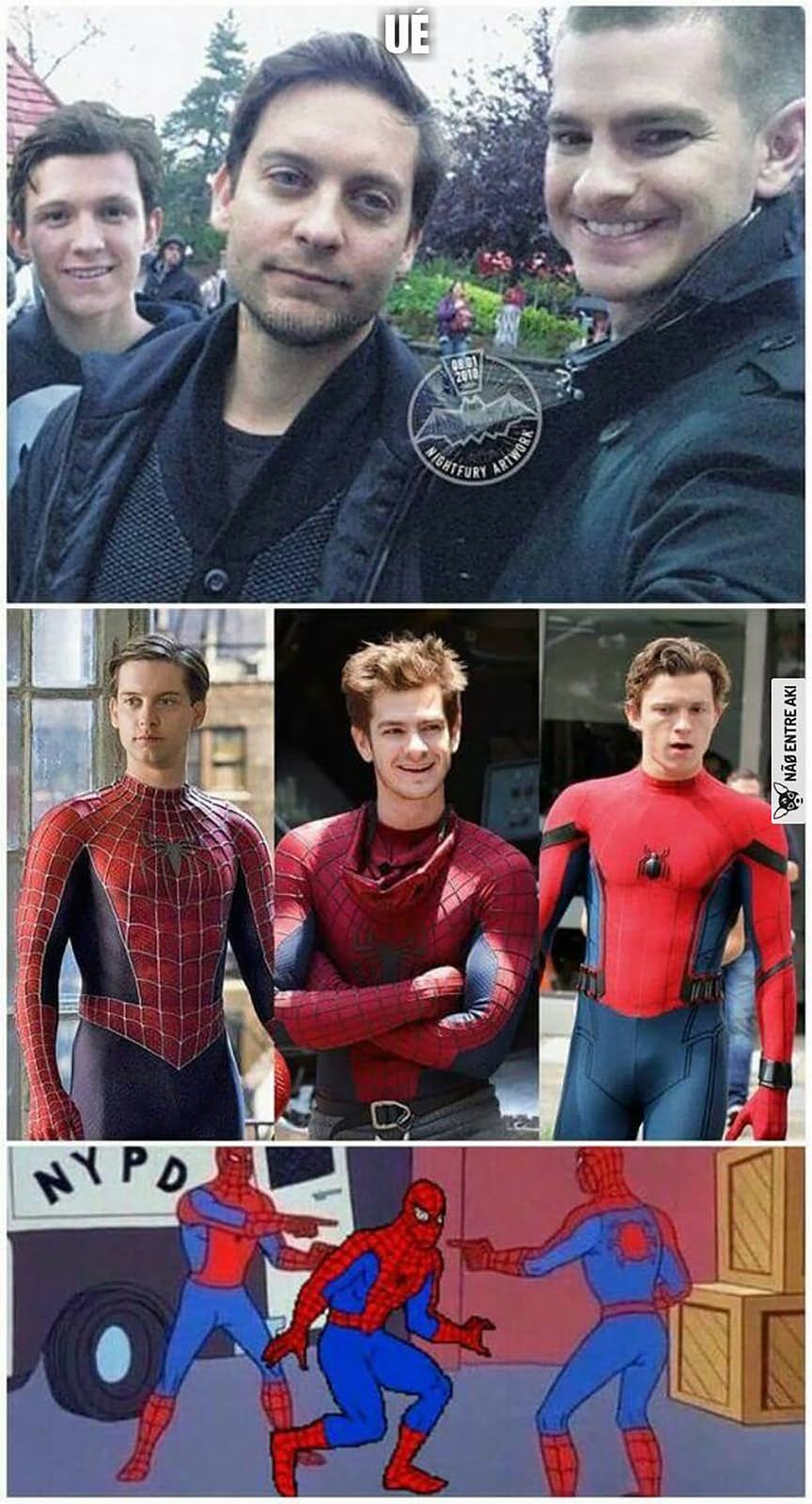 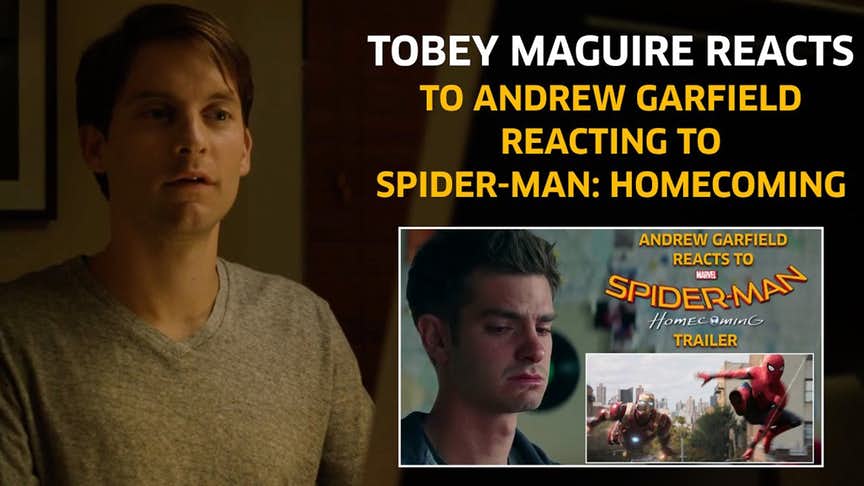 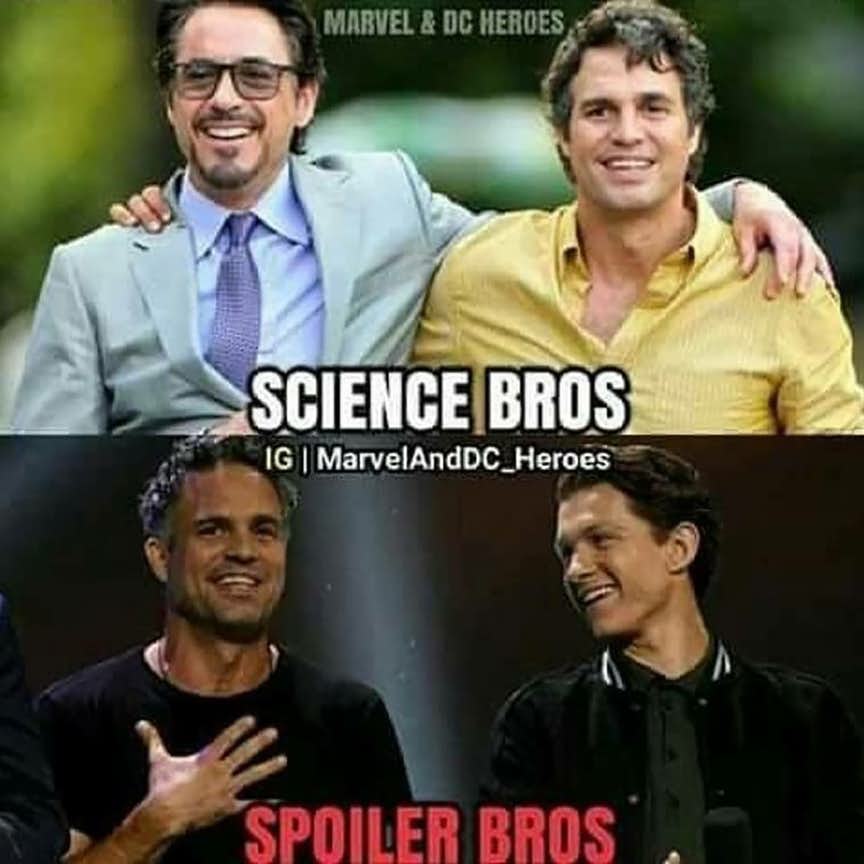 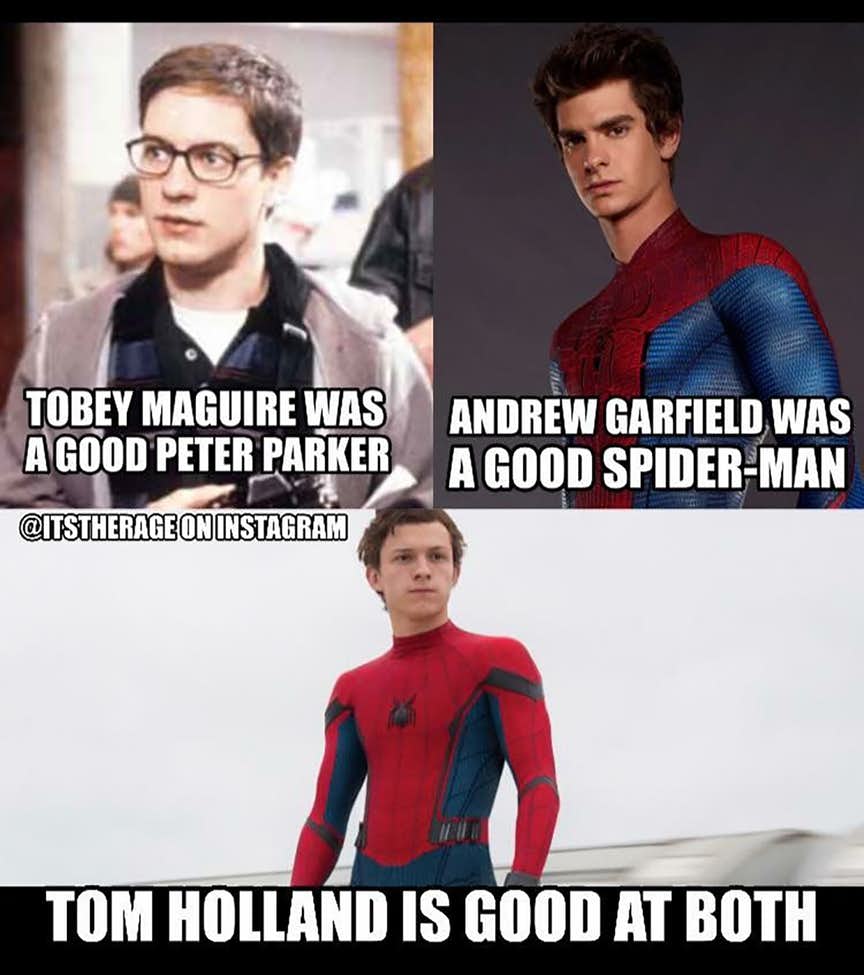 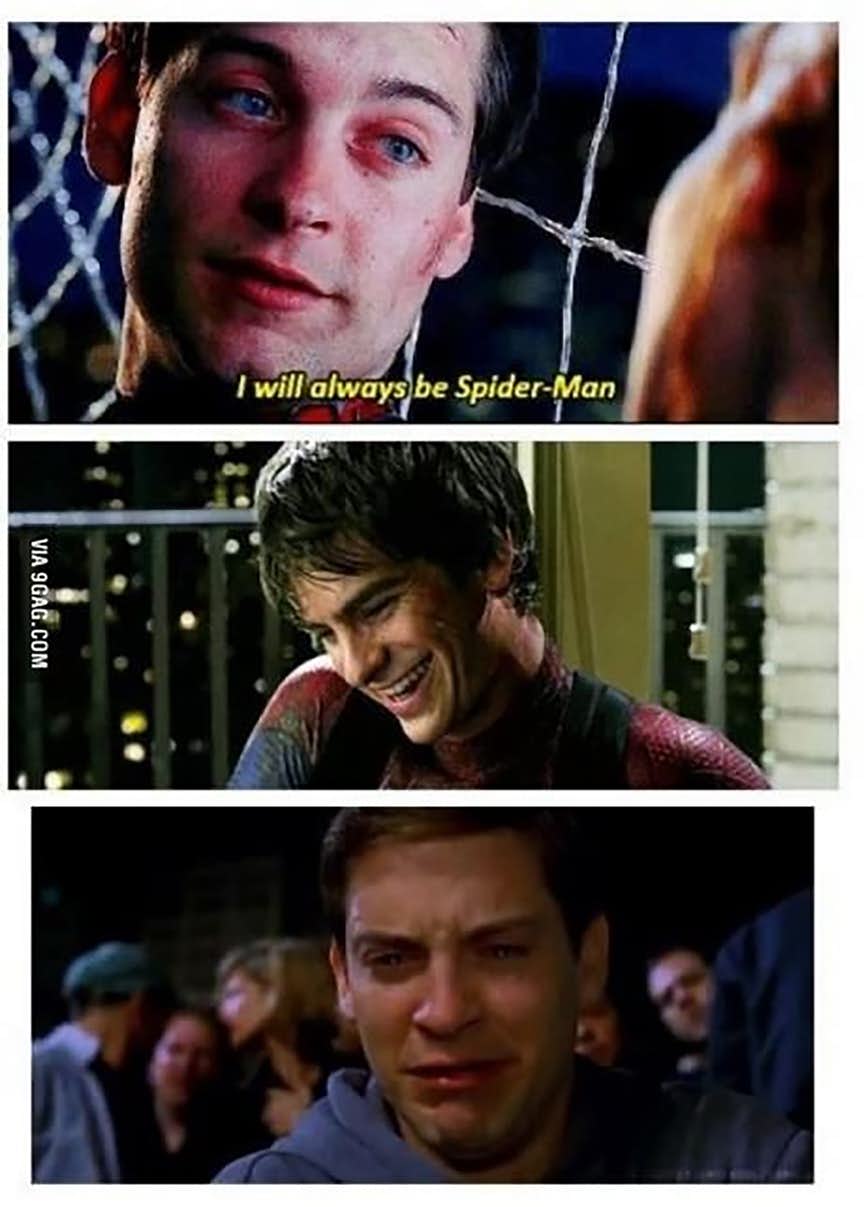 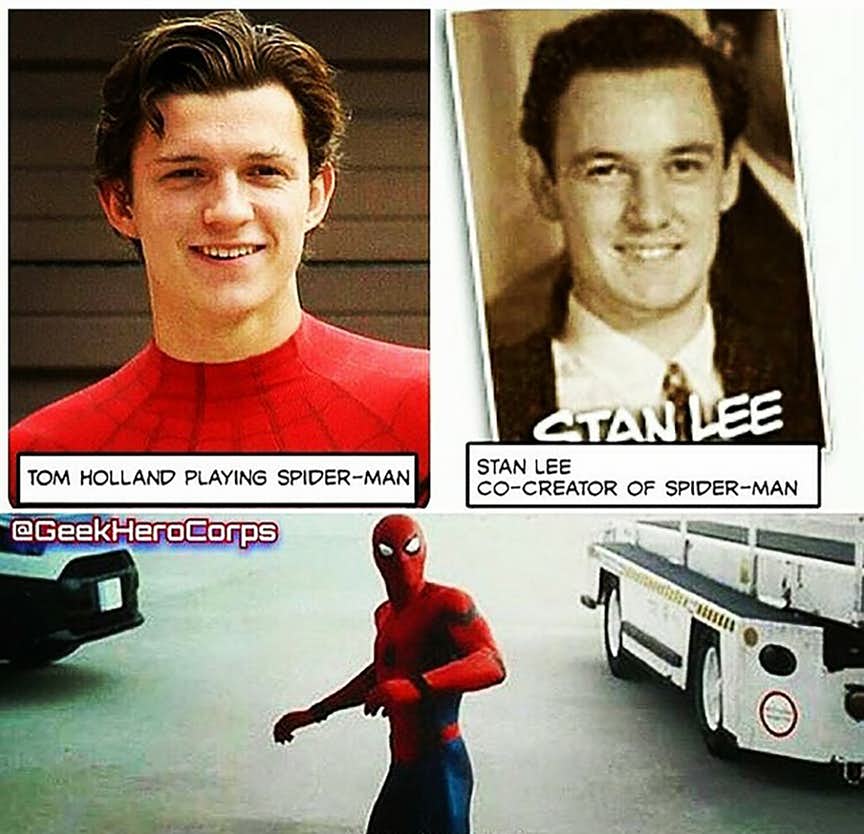 17. INTO THE SPIDER-VERSE LIVE ACTION 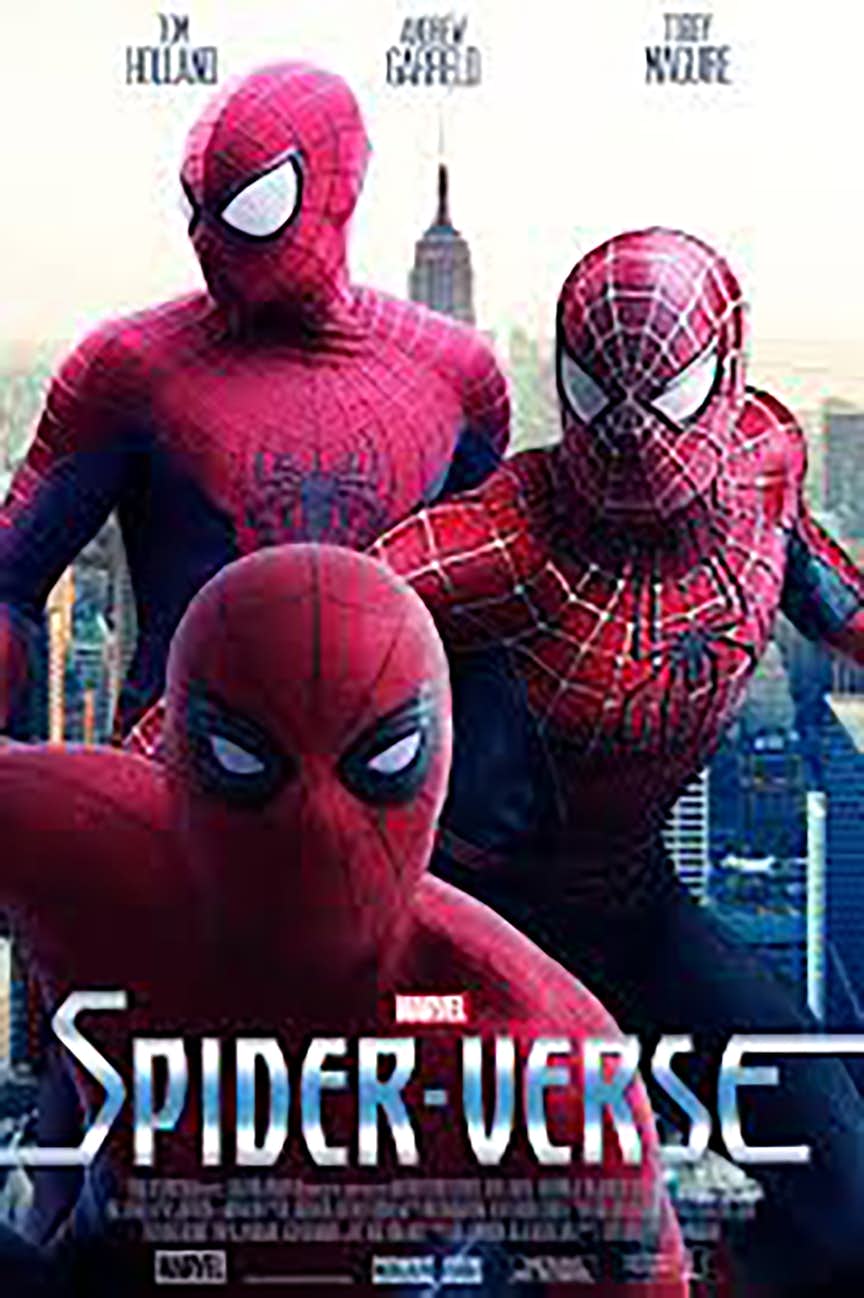 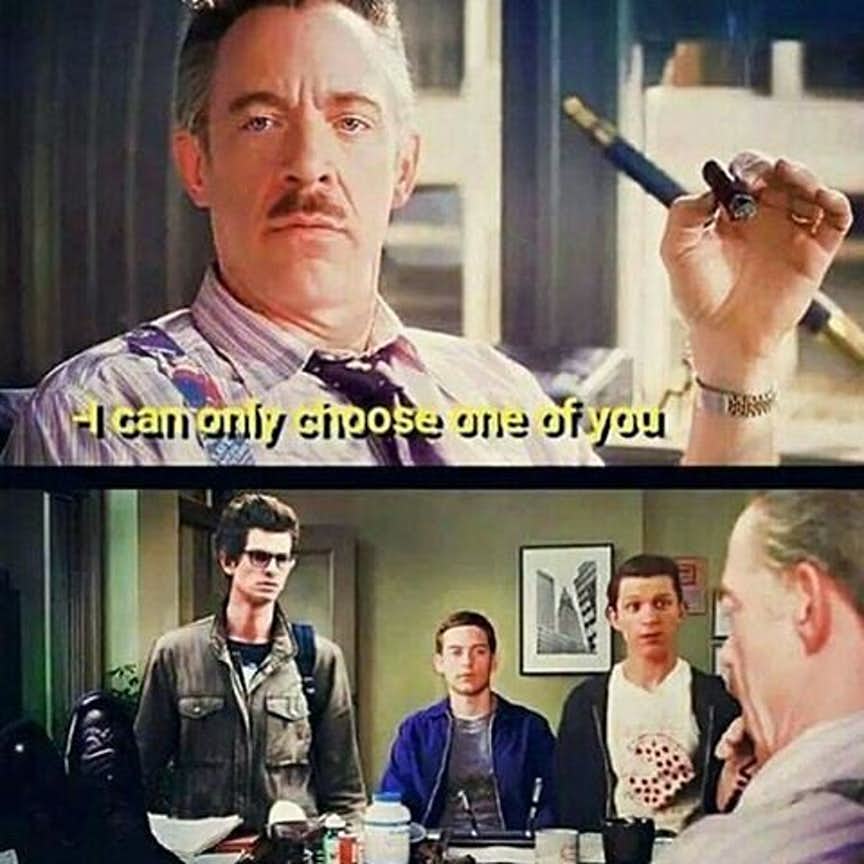 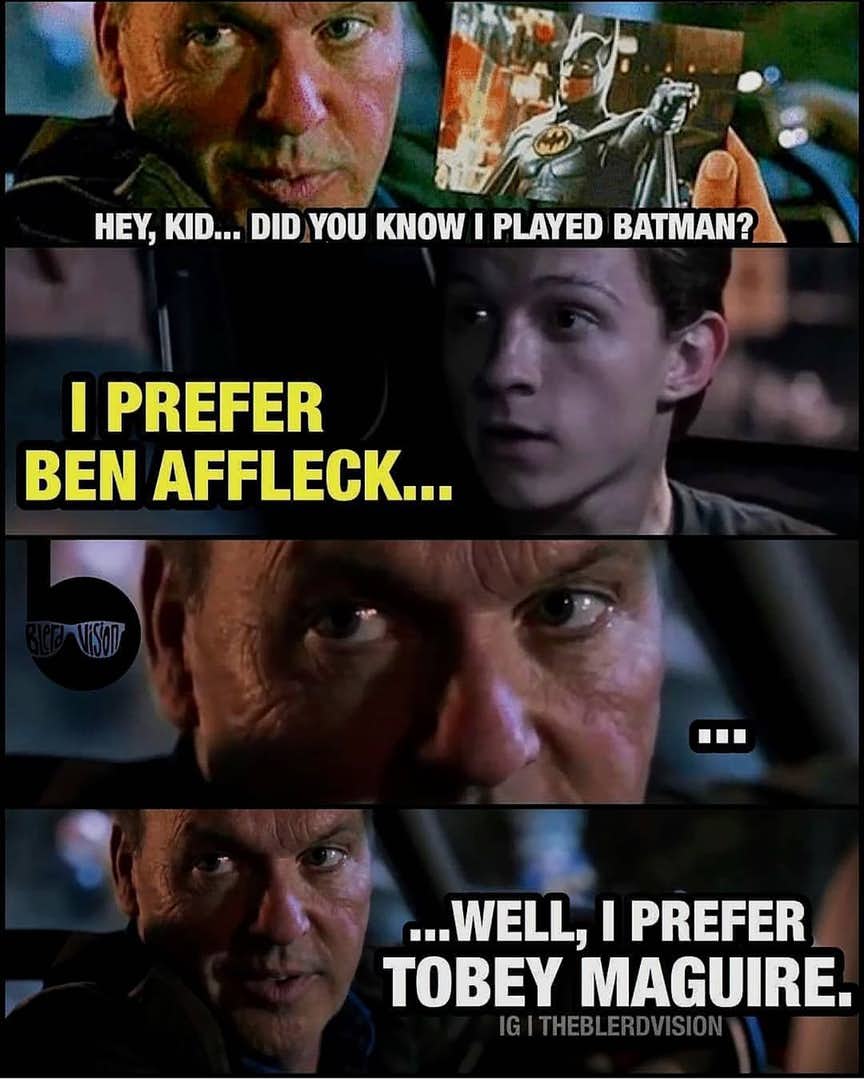 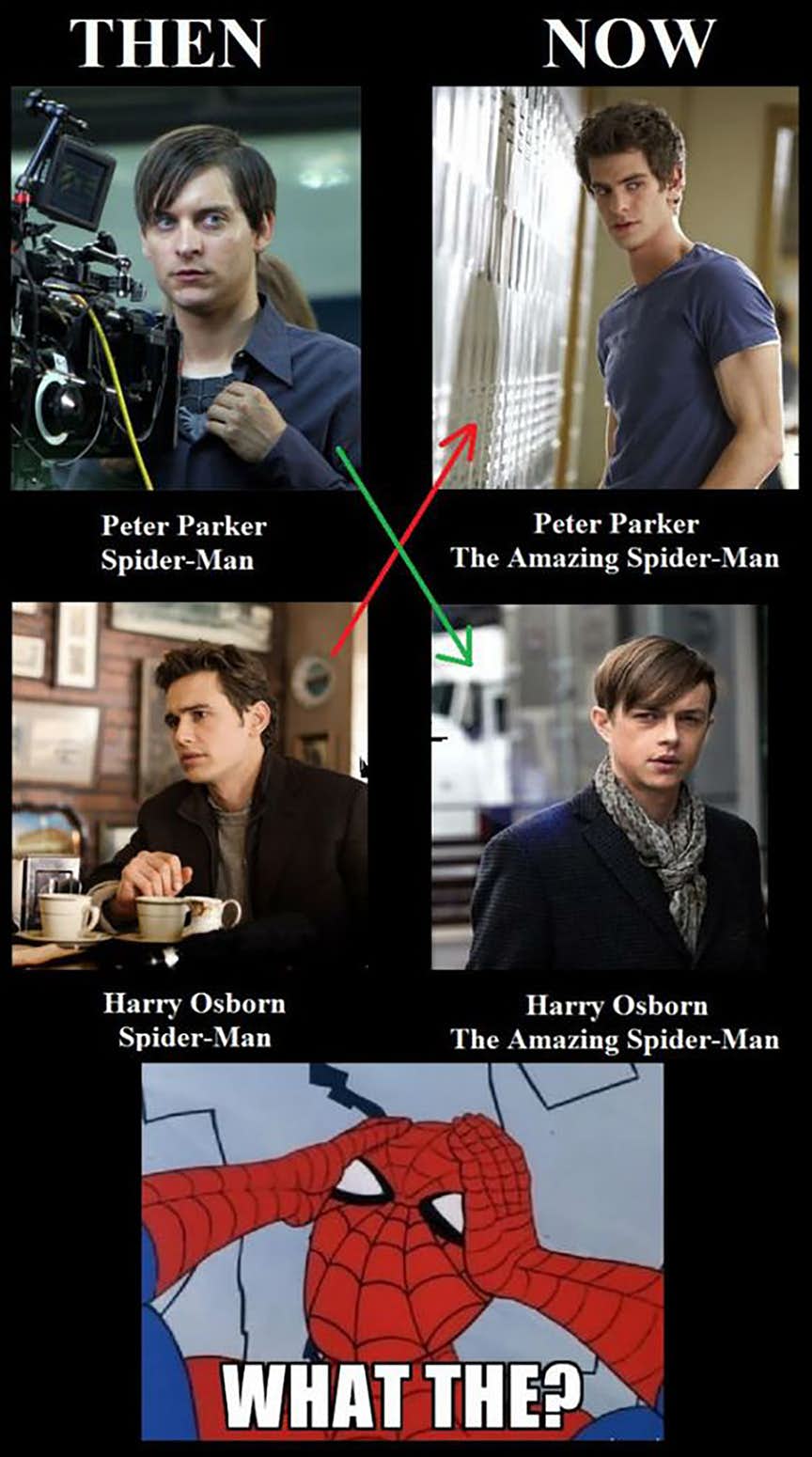 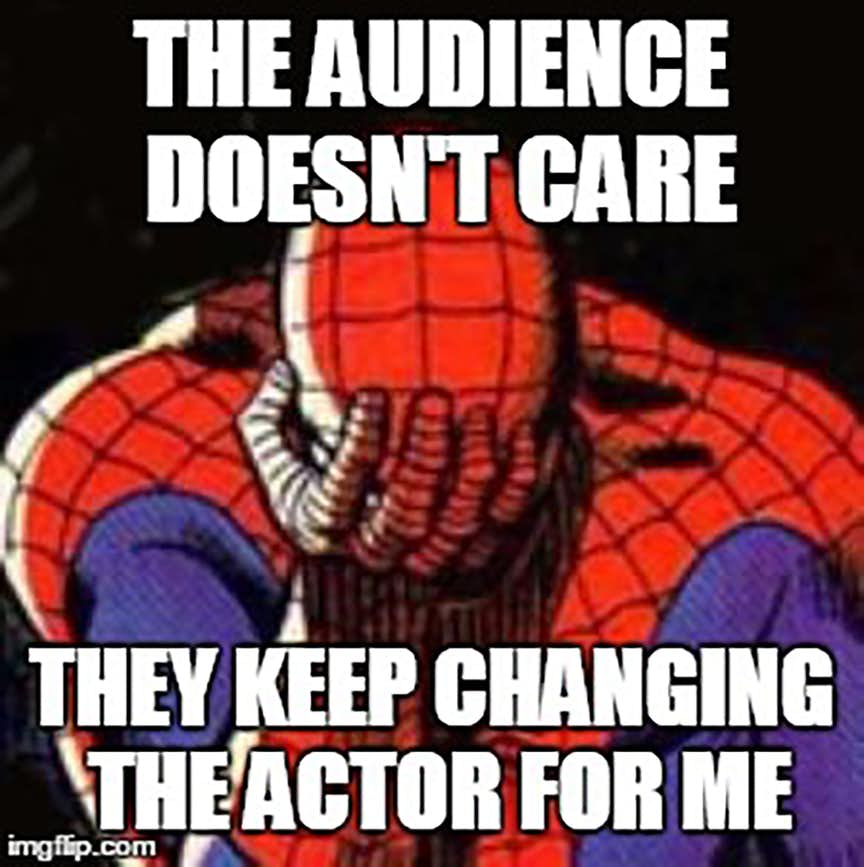 11. THE CURIOUS CASE OF PETER PARKER 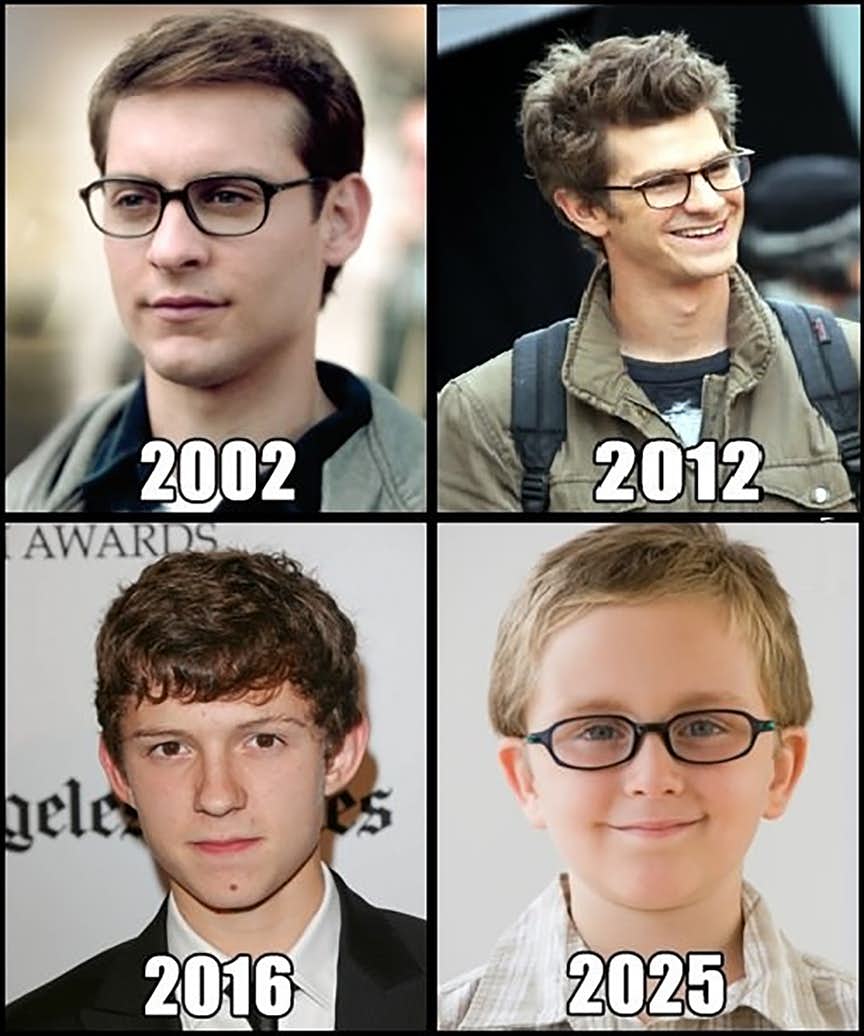 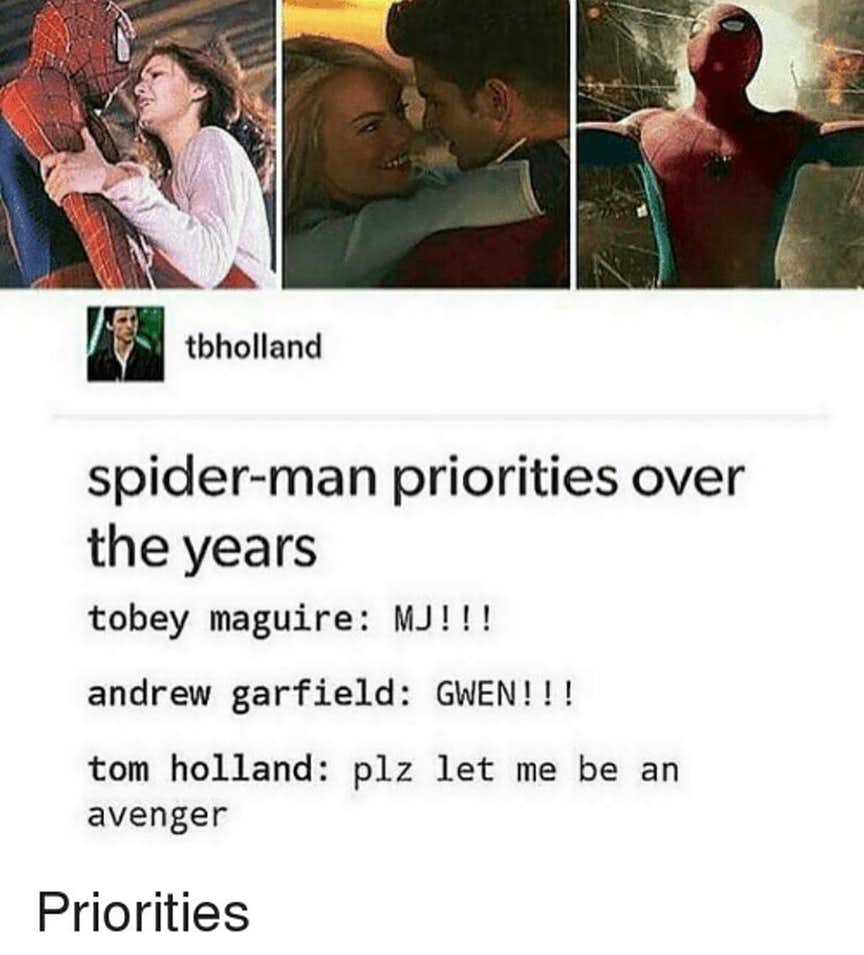 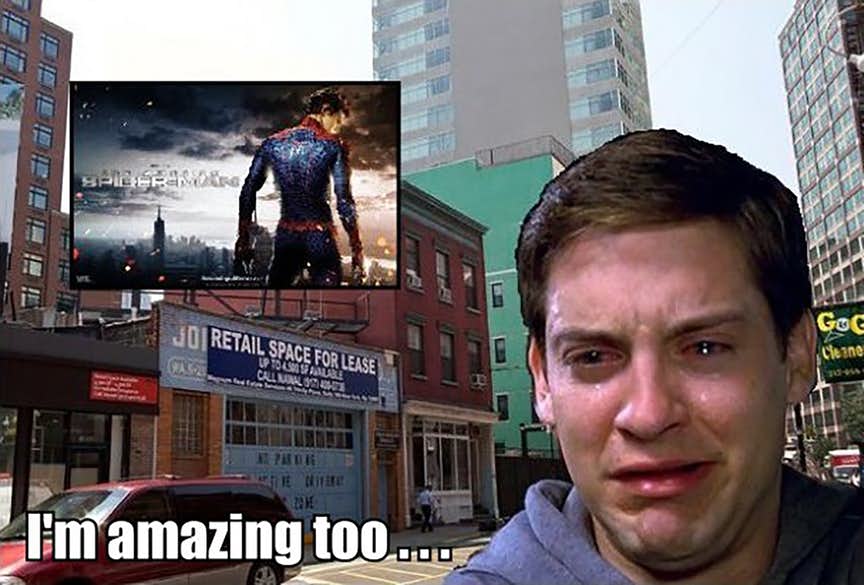 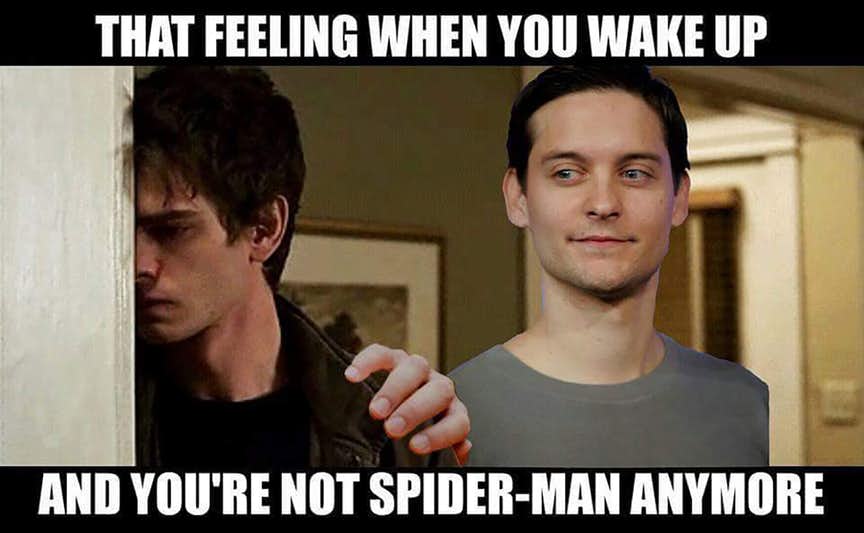 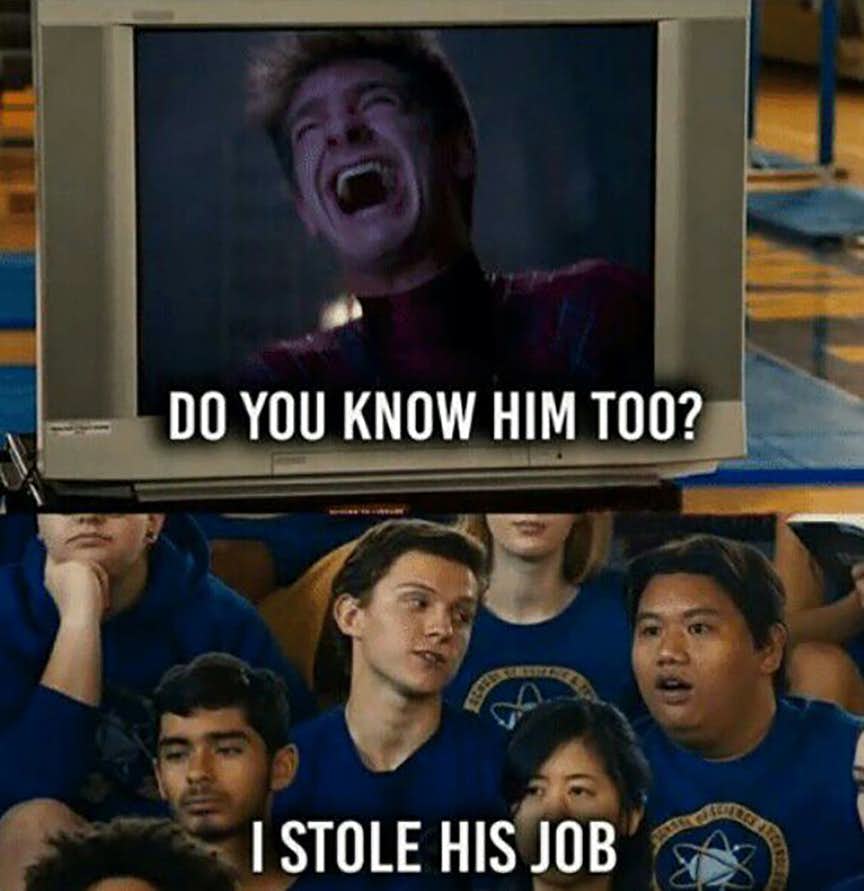 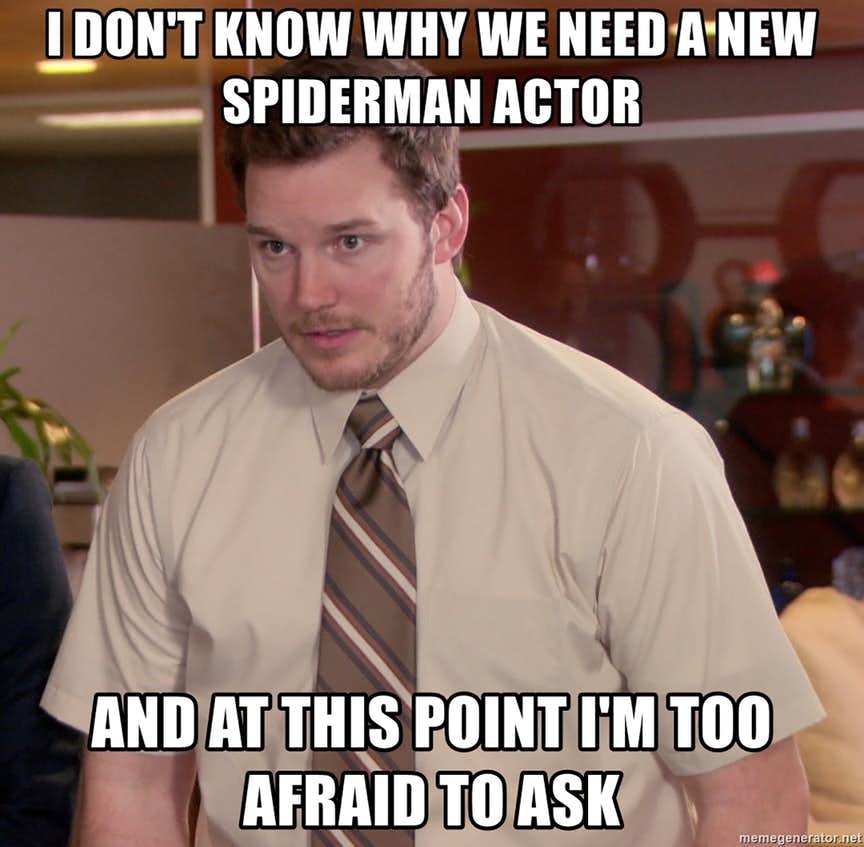 5. LET ME GIVE YOU SOME ADVICE, KID 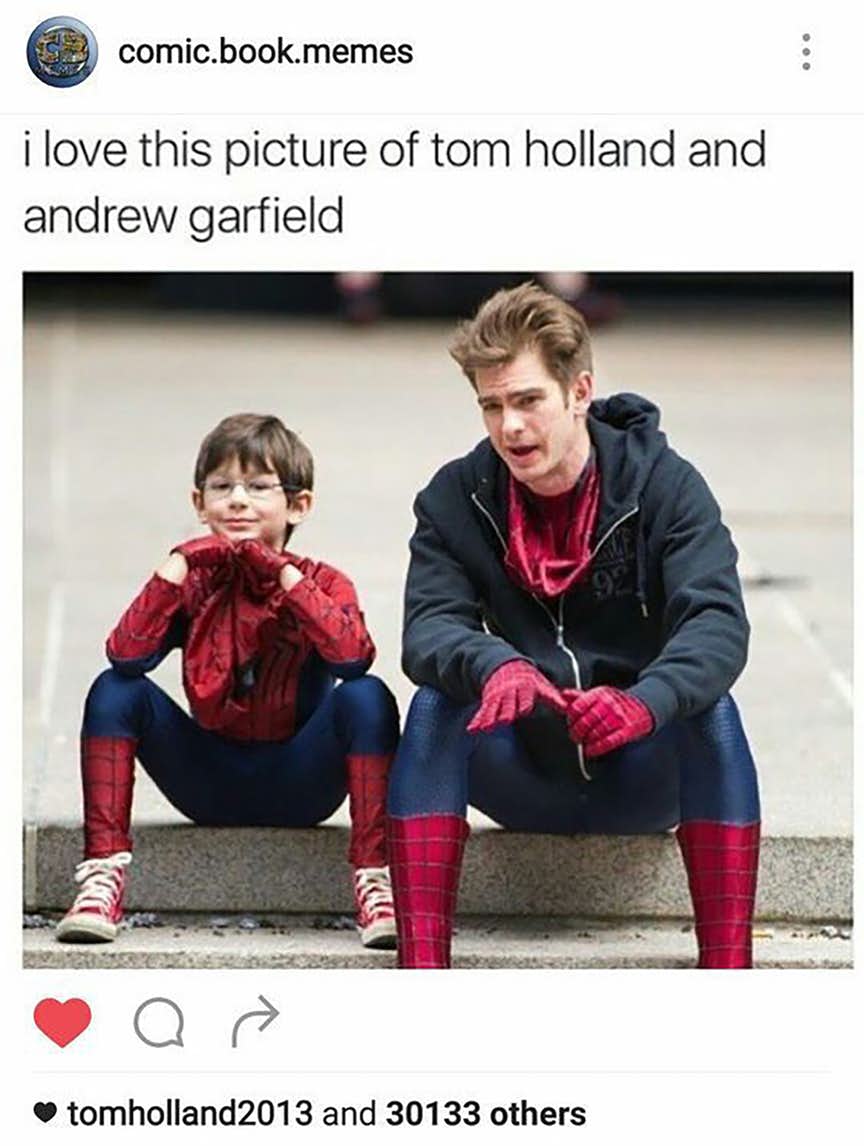 4. STOP BEATING AROUND THE BUSH 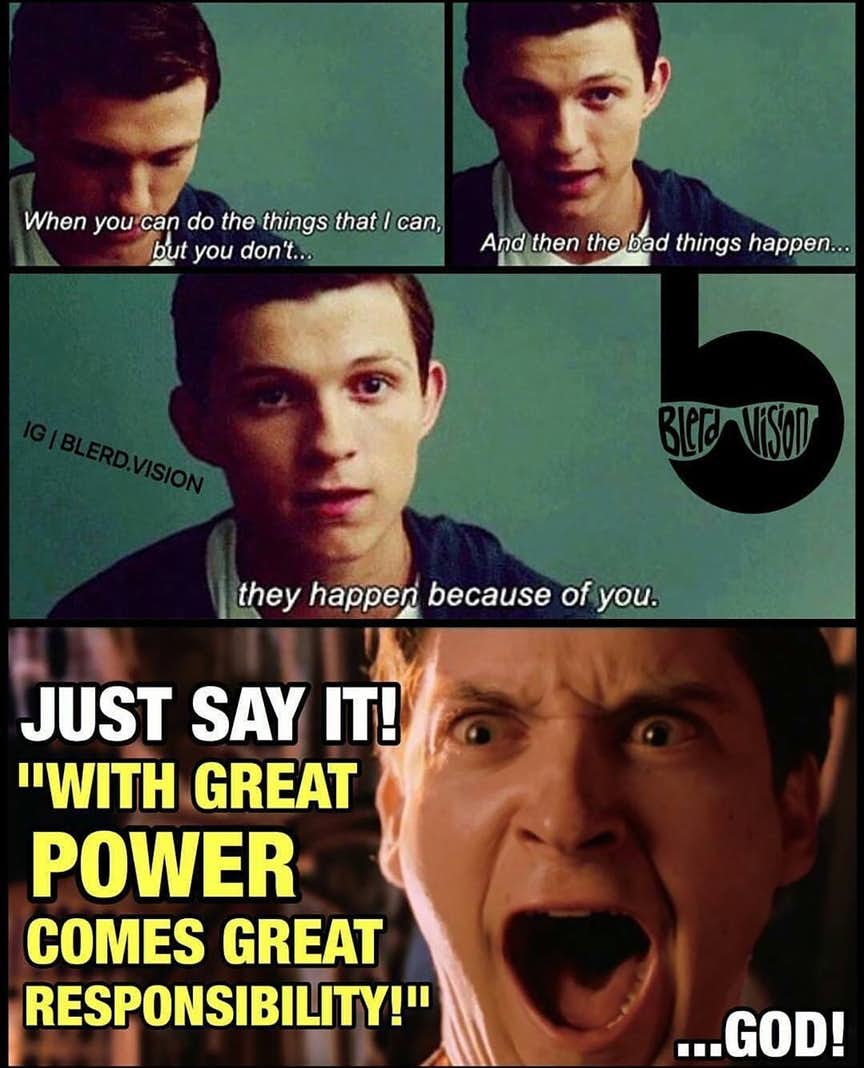 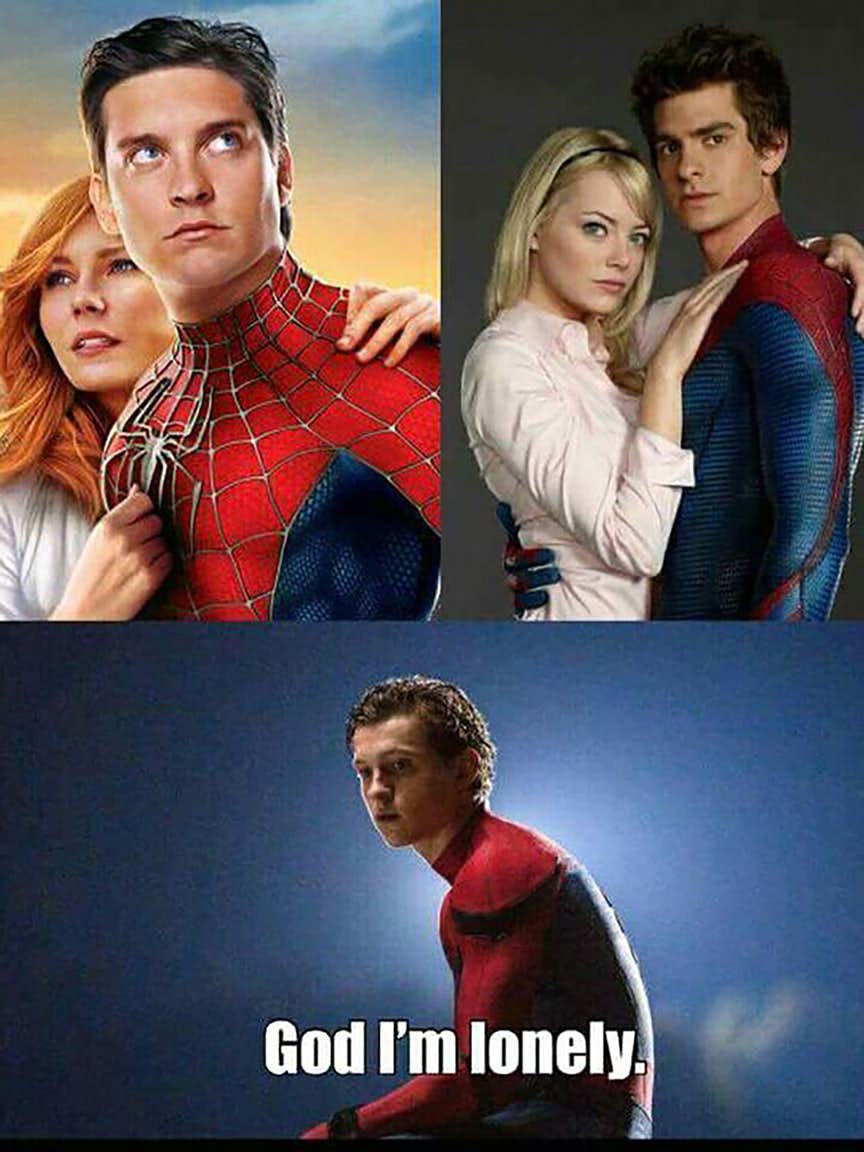 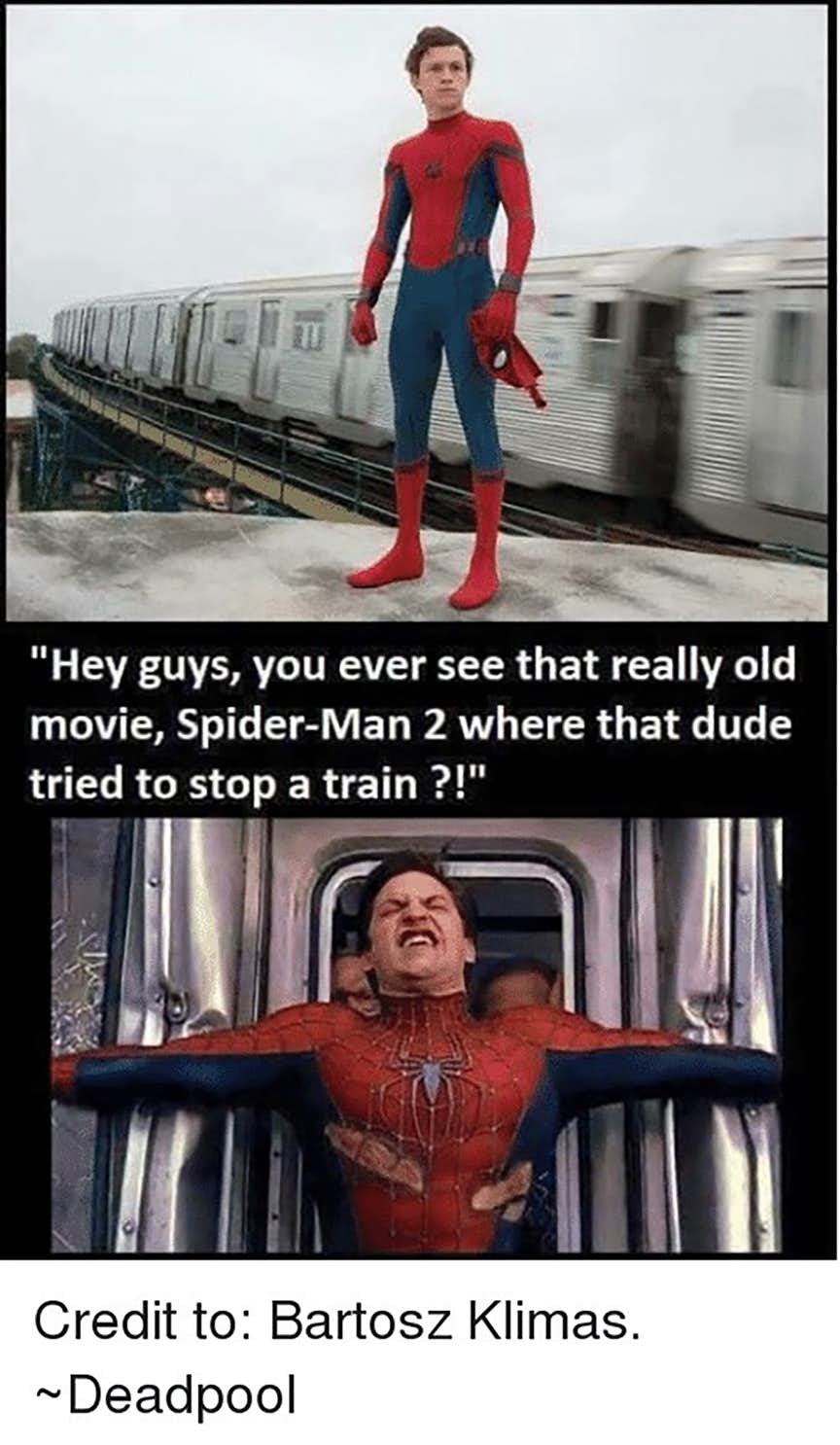 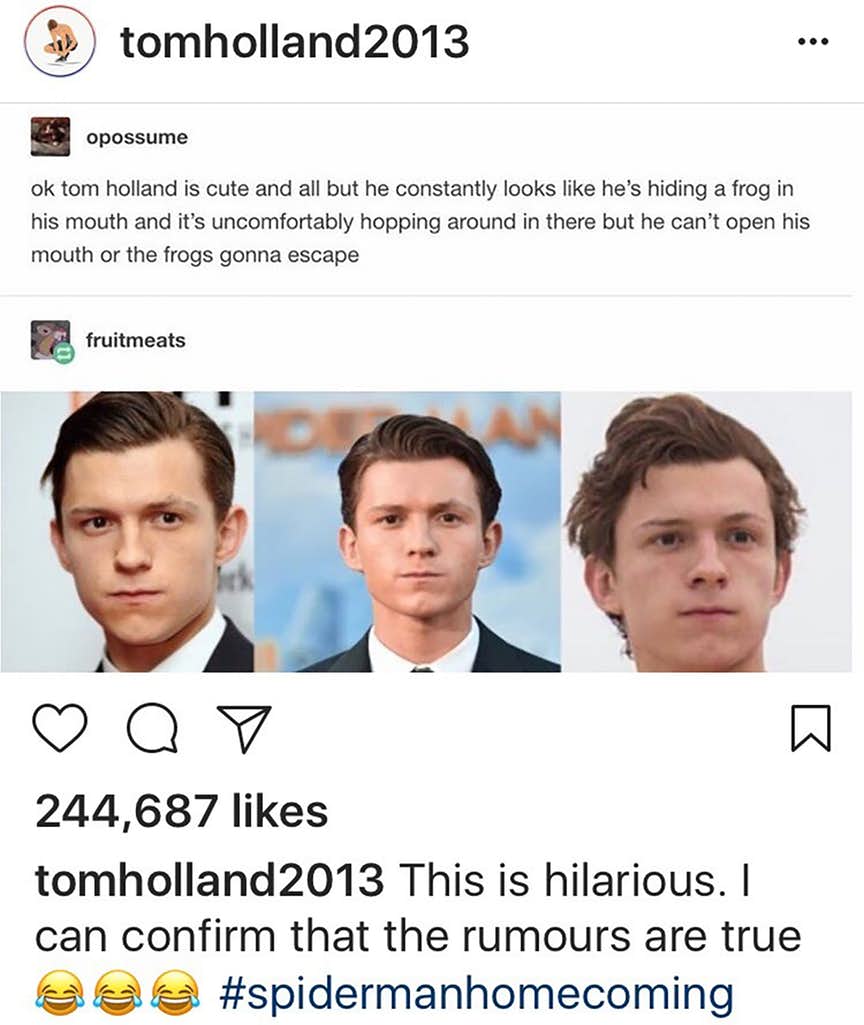 Trailer For ‘John Wick Chapter 3’ Has Been Released Online