Geeks on Coffee
More
Home Comics When Spider-Man Sent The Hulk Into The Space By Punching Him: Here... 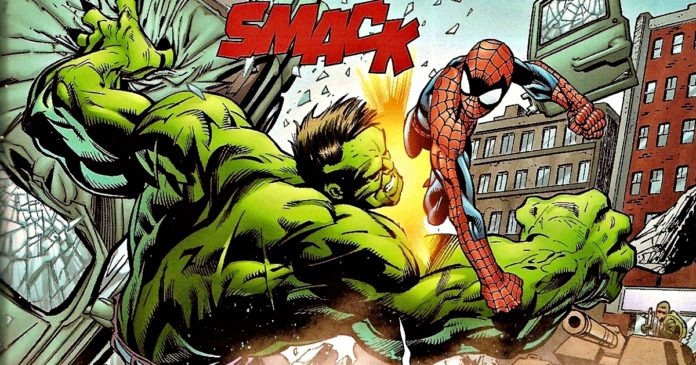 Things become a great deal more enjoyable when we see an angry Bruce Banner turn into the green monster. The green wrecking ball then starts destroying everything that he sees and it leads to great chaos. 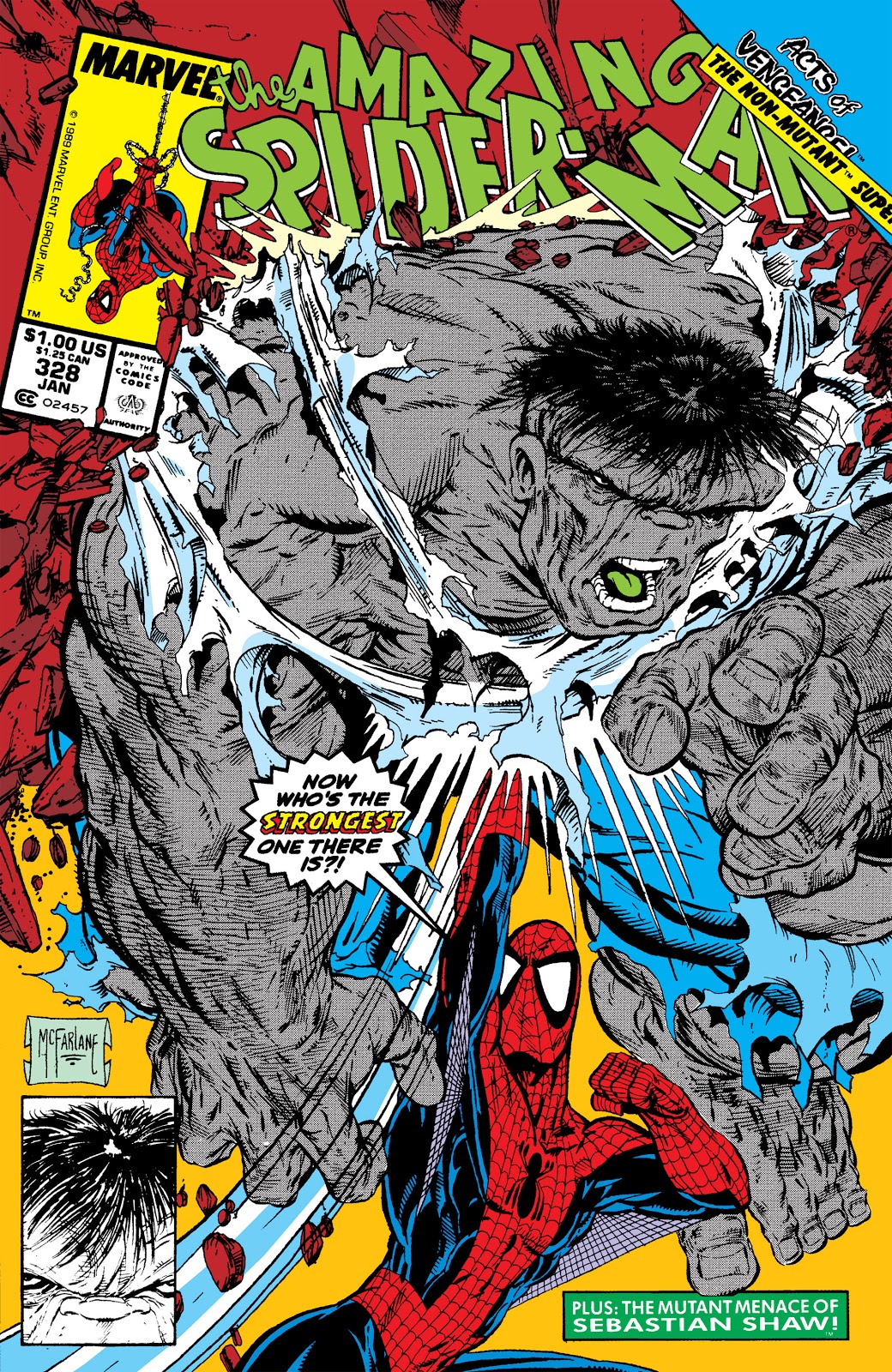 However, despite his strength, there are heroes who have not only battled him but, also beaten the Hulk.

On one occasion, Spider-Man fought with the Hulk, but, he cleverly drew the raging monster into a more desolate area and avoided getting hurled into the space. 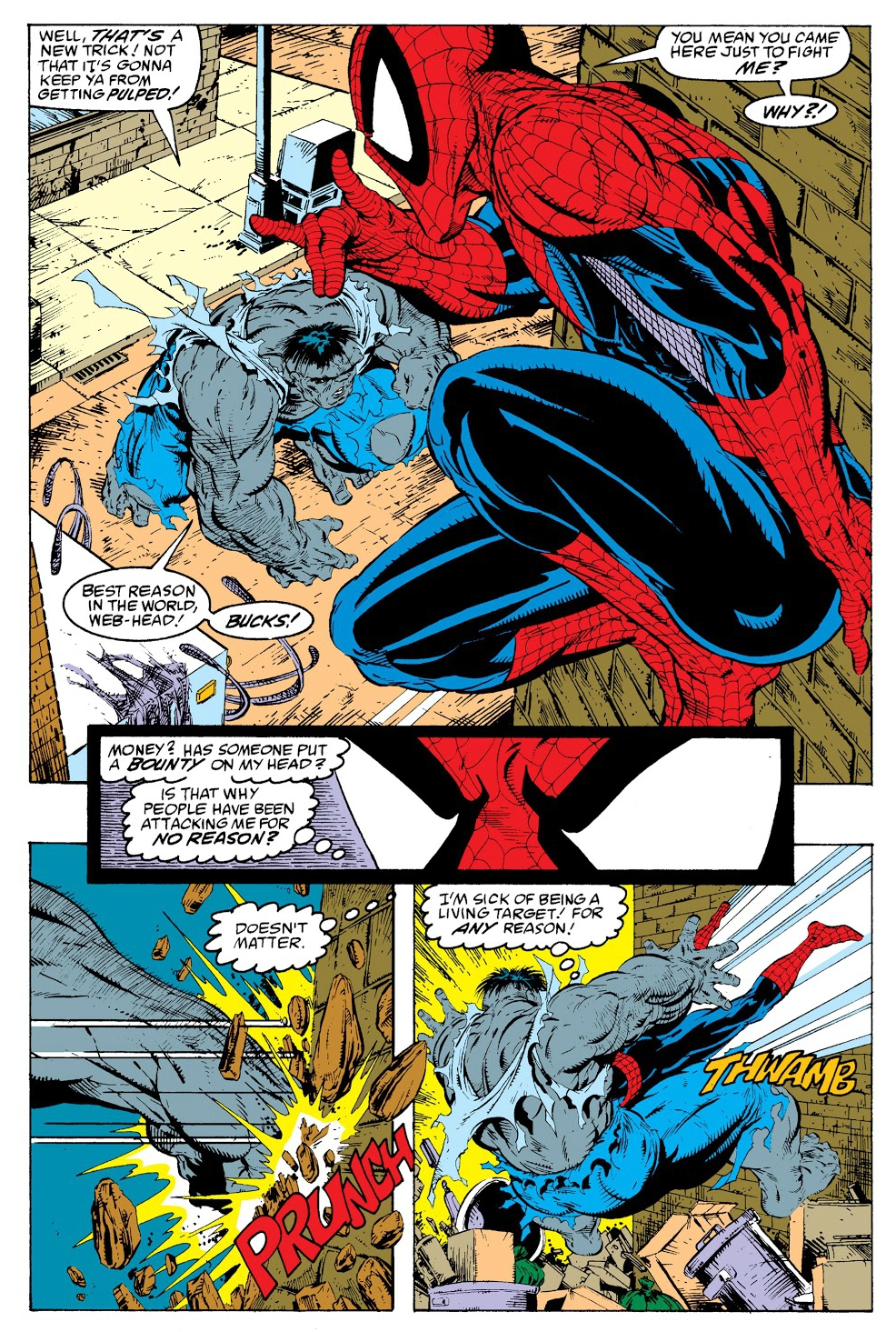 In the Acts of Vengeance comic book, Spider-Man had been merged with the Captain Universe and became a threat to a villain group called Acts of Vengeance. Right from its arrival in the Marvel Universe, the Captain Universe had a lot of worthy superheroes as hosts. These characters were granted incredible powers including super strength, stamina, speed, telekinesis, flight, etc. The bad guys had managed to manipulate the Hulk in a way that he was after Spider-Man’s life. 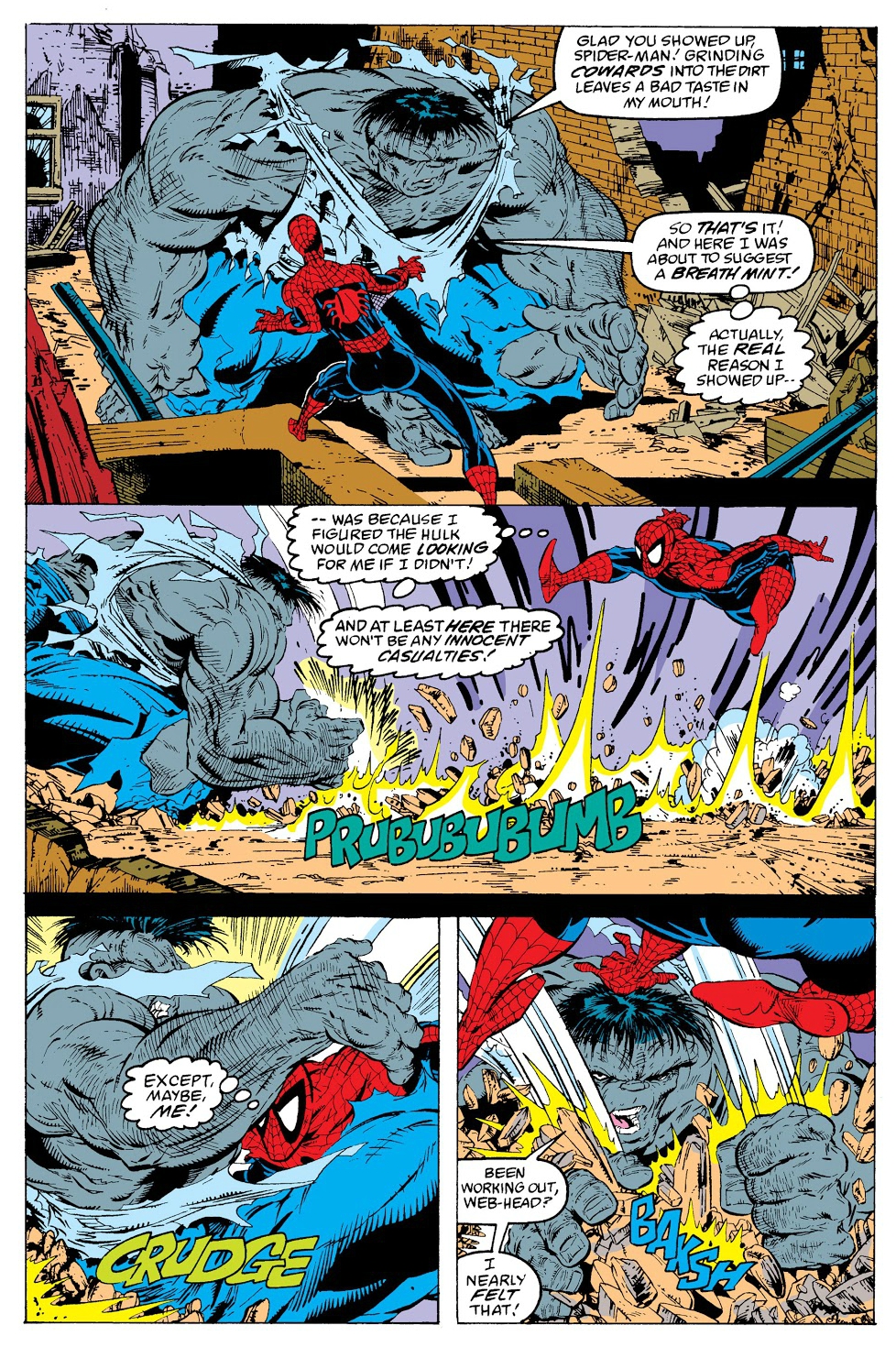 The Hulk starts fighting with the Spider-Man, and when in his fit of anger, he tried hurting two kids, Spider-Man used the cosmic powers given to him by Captain Universe and then hits Hulk, who is hurled into the space. Spider-Man then flies into the space and rescues the Hulk. The latter thanks the web-slinger and assures that he would leave him alone. 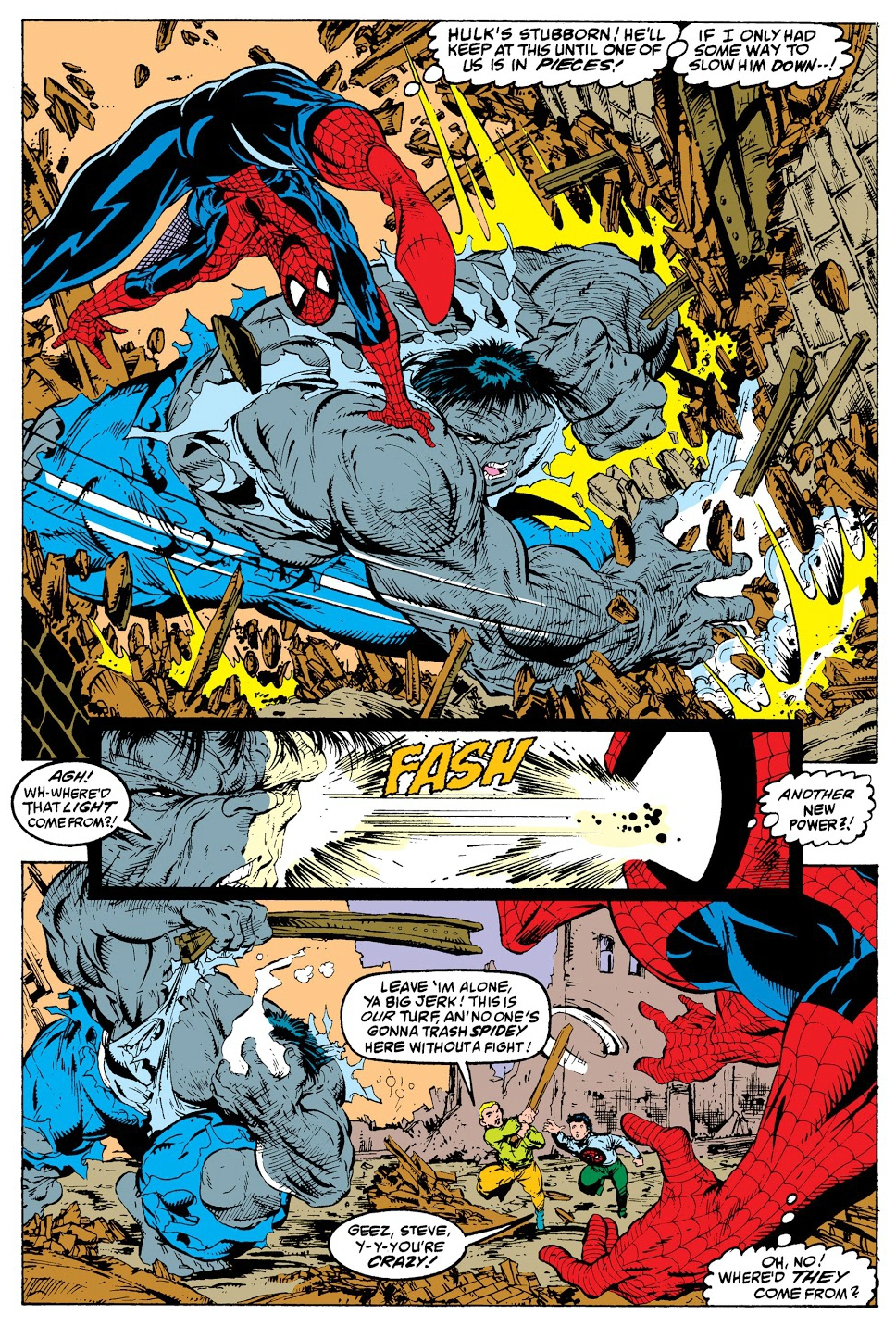 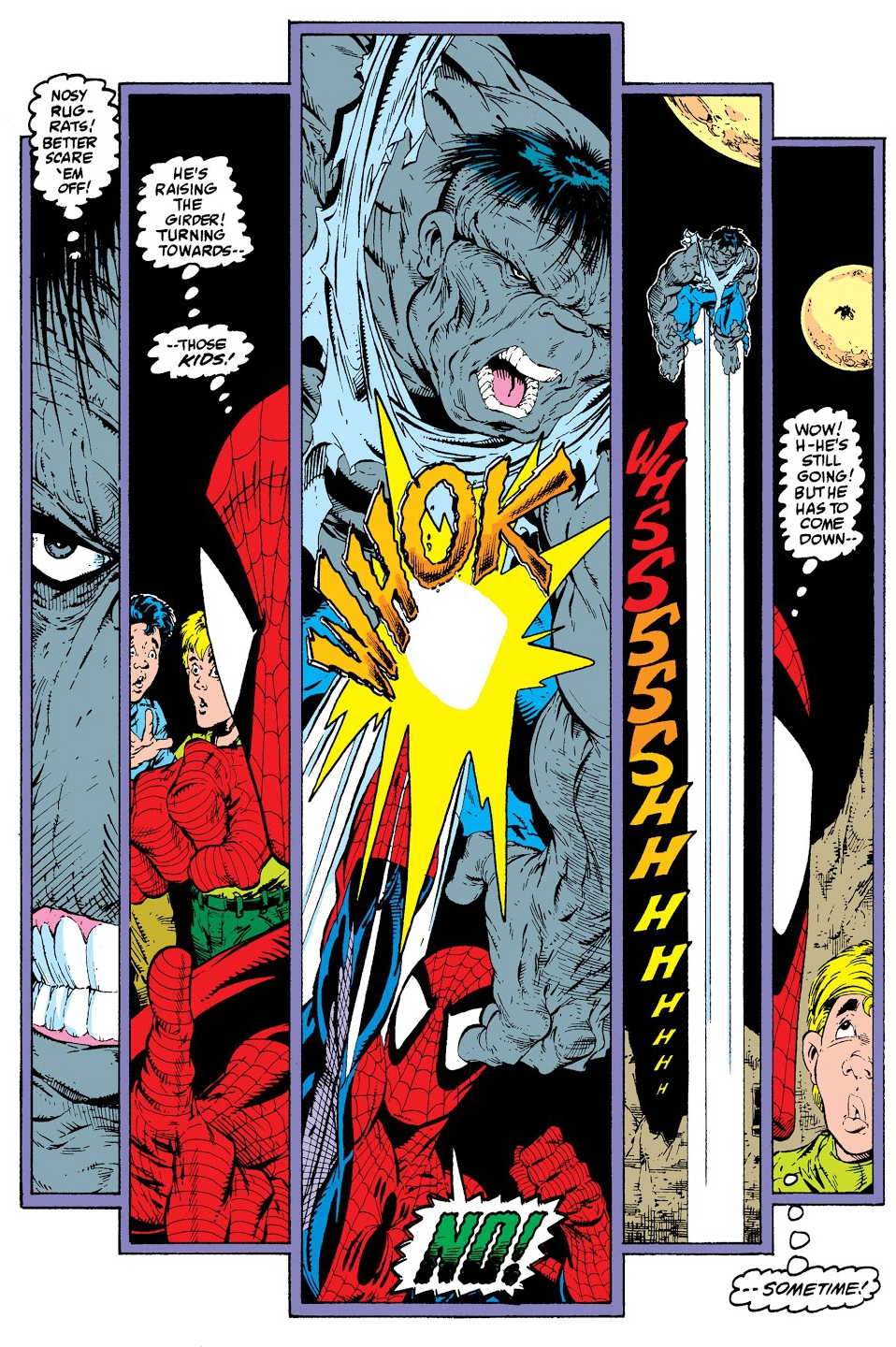 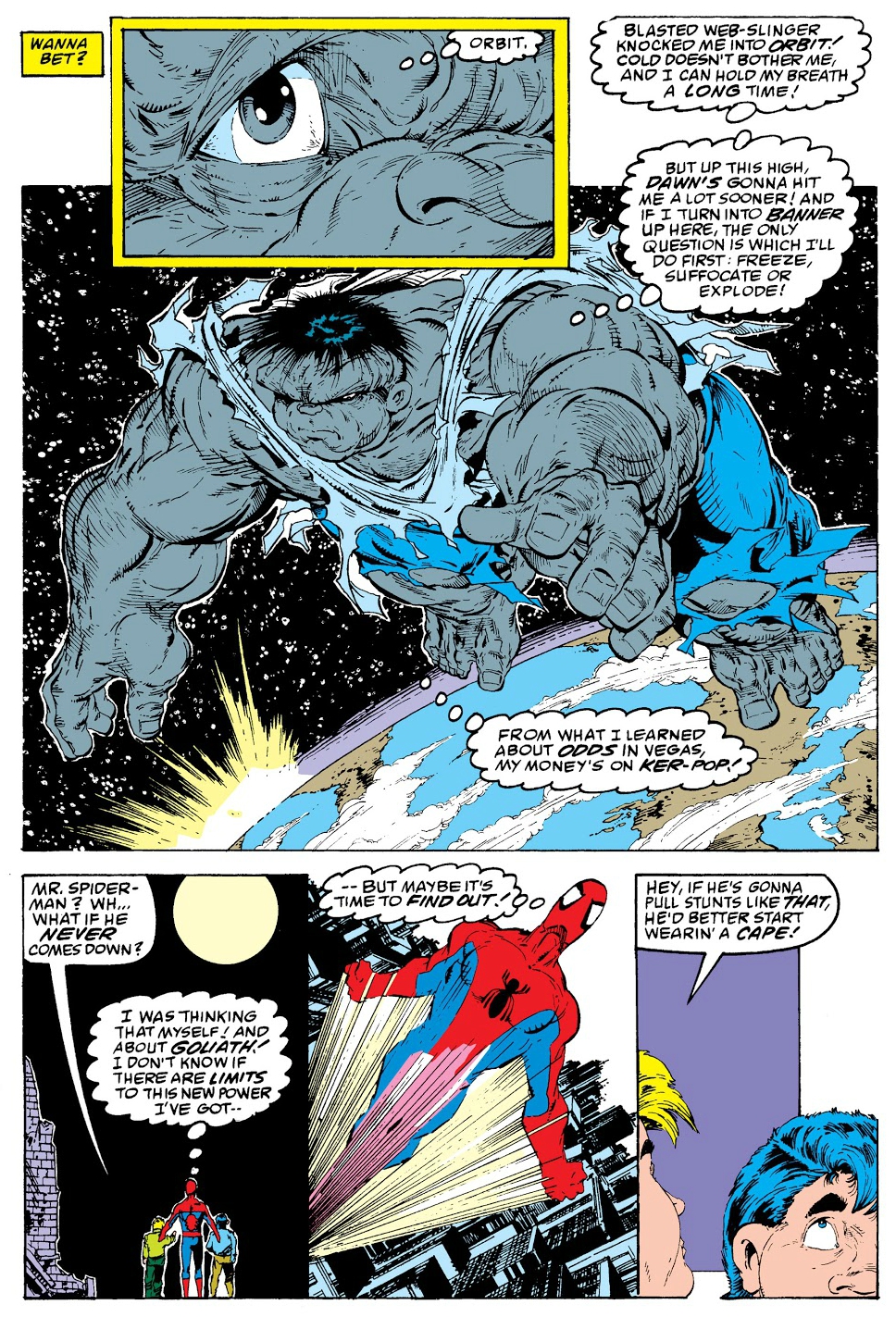