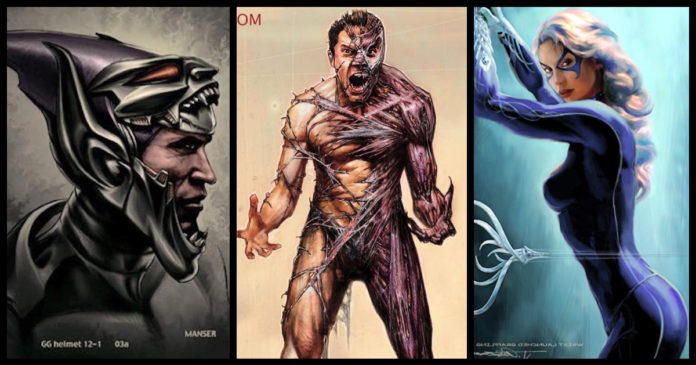 Spider-Man has a lot of incredible powers. The friendly neighborhood superhero from New York City can climb up walls, has super-human strength, super speed, super-human agility and he also has a Spider-Sense which forewarns him of any approaching danger.

Spider-Man has been appearing in the comic books for over five decades and has also been the leading character in several TV shows, movies, and games.

Back in the early 2000s, the director Sam Raimi made a Spider-Man trilogy of films starring Tobey Maguire in the leading role of Peter Parker/Spider-Ma. The movies earned a lot of money for  Sony, and there was a time that Spider-Man was their all-time highest grossing film until the release of Jumanji: Welcome to the Jungle, last year.

Although all the three movies earned a lot of money for Sony, Spider-Man 3 did not please the critics, and it compelled the studio to reboot the series as The Amazing Spider-Man films with Andrew Garfield replacing Tobey Maguire as the Spider-Man.

Garfield starred in two movies as the superhero before Tom Holland took over as a part of the Marvel Cinematic Universe.

Considering the number of Spider-Man films that have been made, there is a lot of concept art designs that are often better than what we saw in the movies.

Here we present to you 30 Spider-Man concept art pieces that were not used in the films, but, are better than the actual movies. 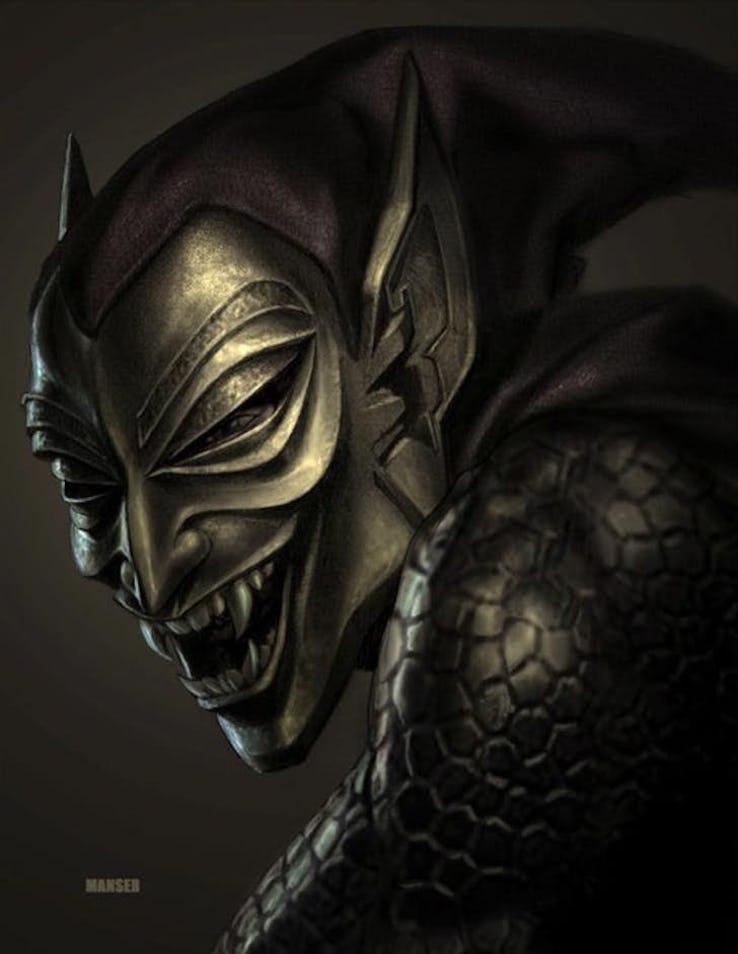 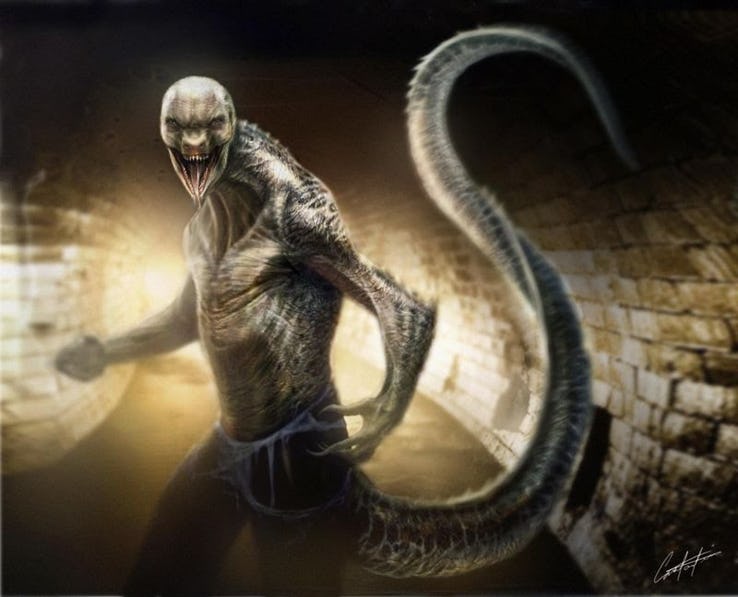 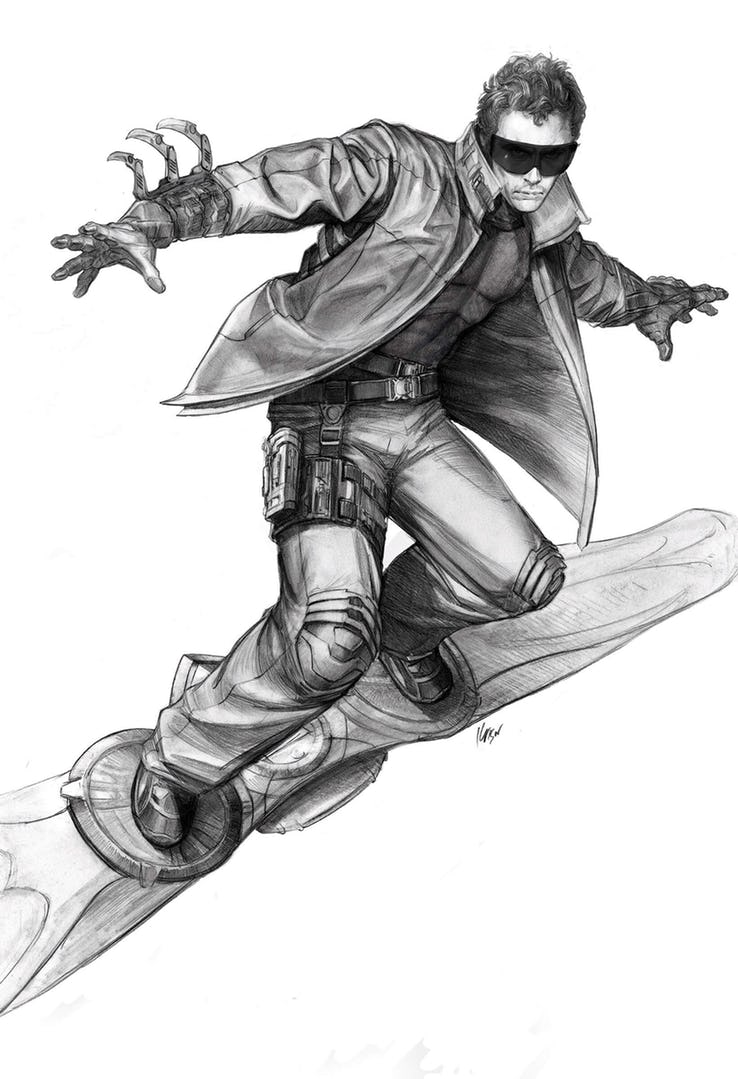 27 IS THAT ASH WILLIAMS OR MYSTERIO? 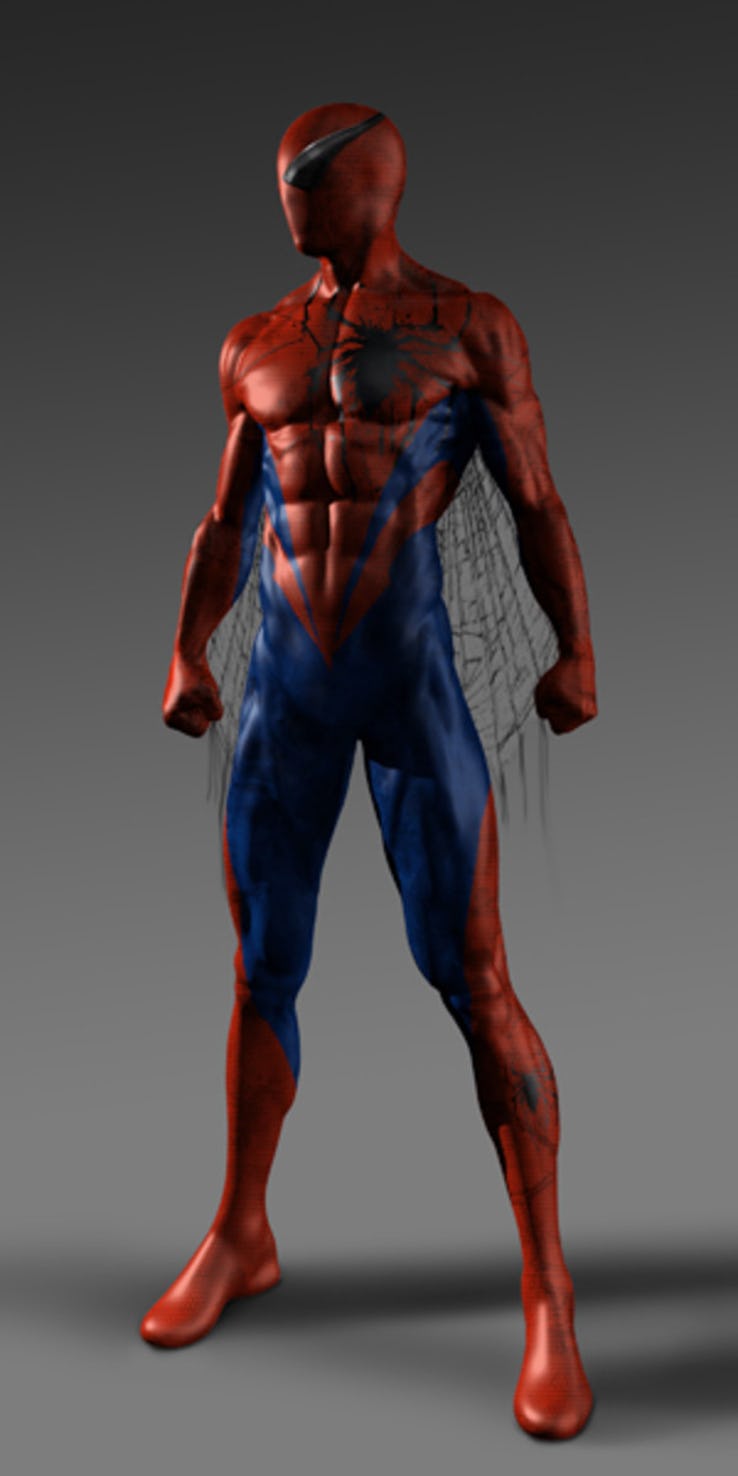 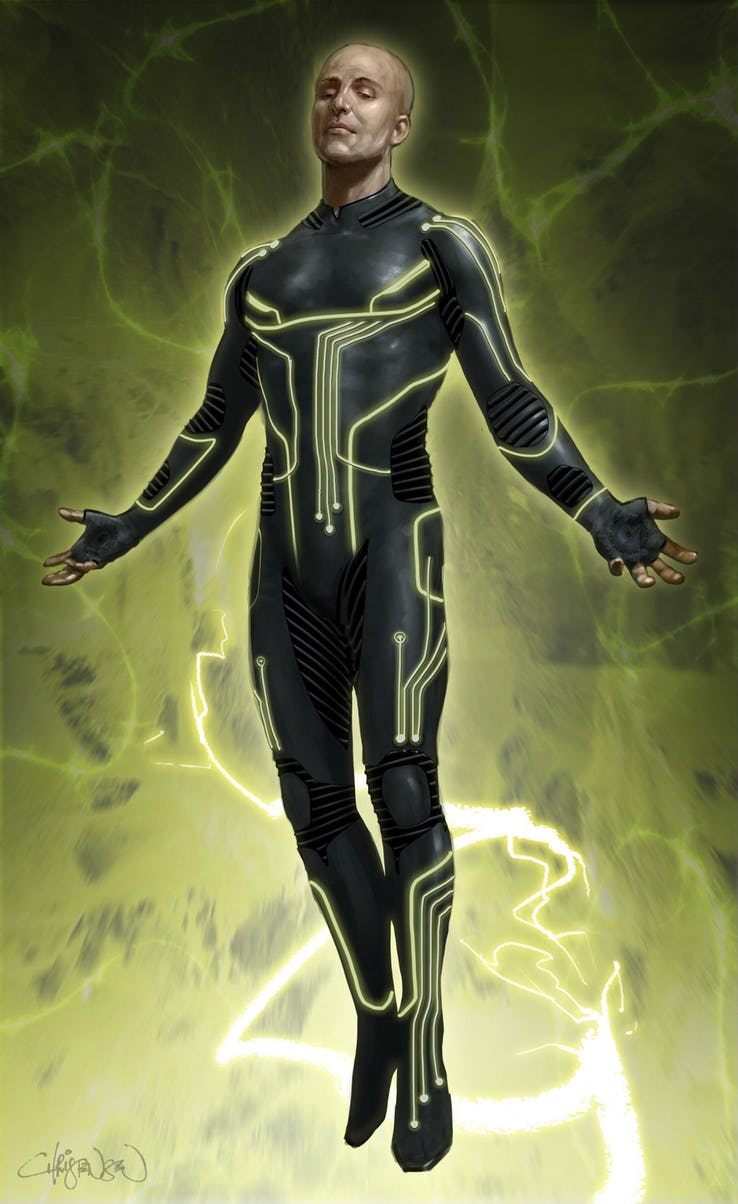 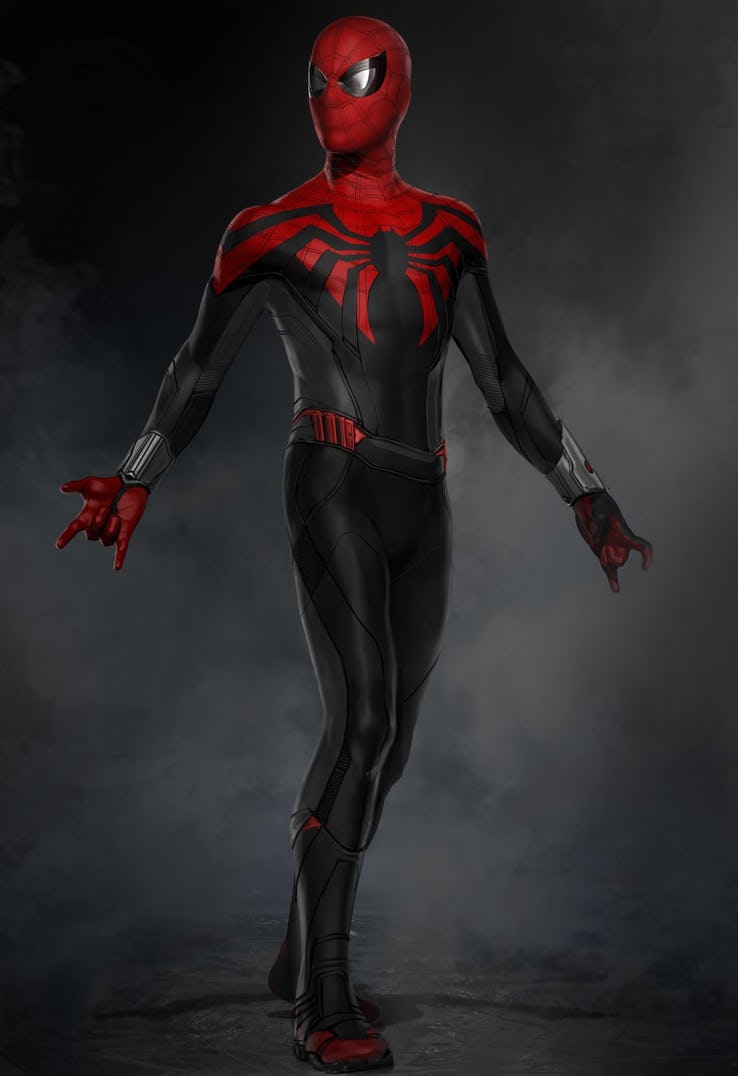 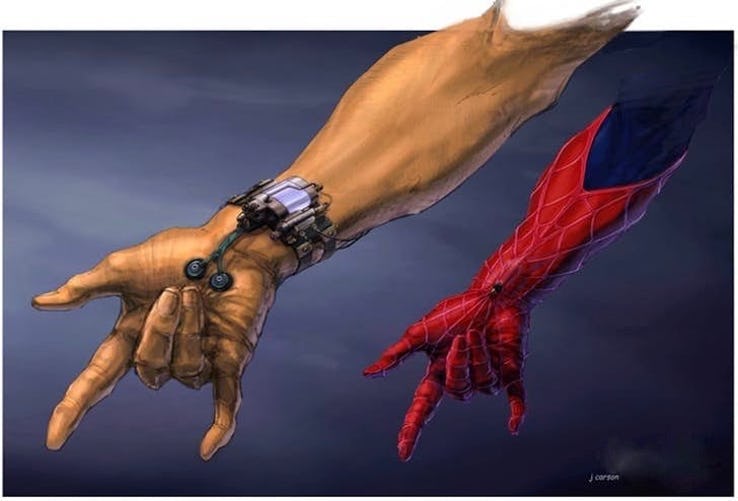 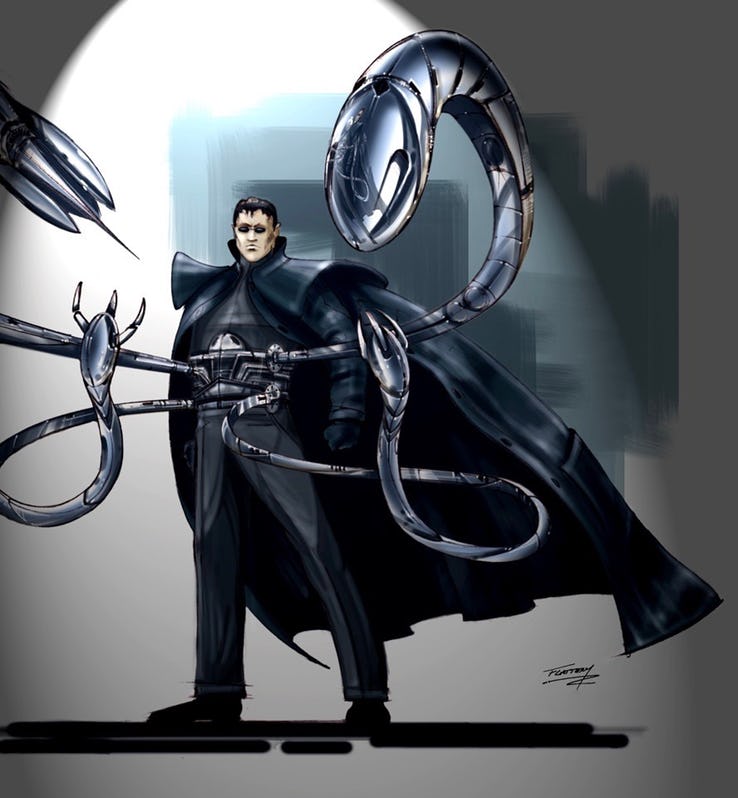 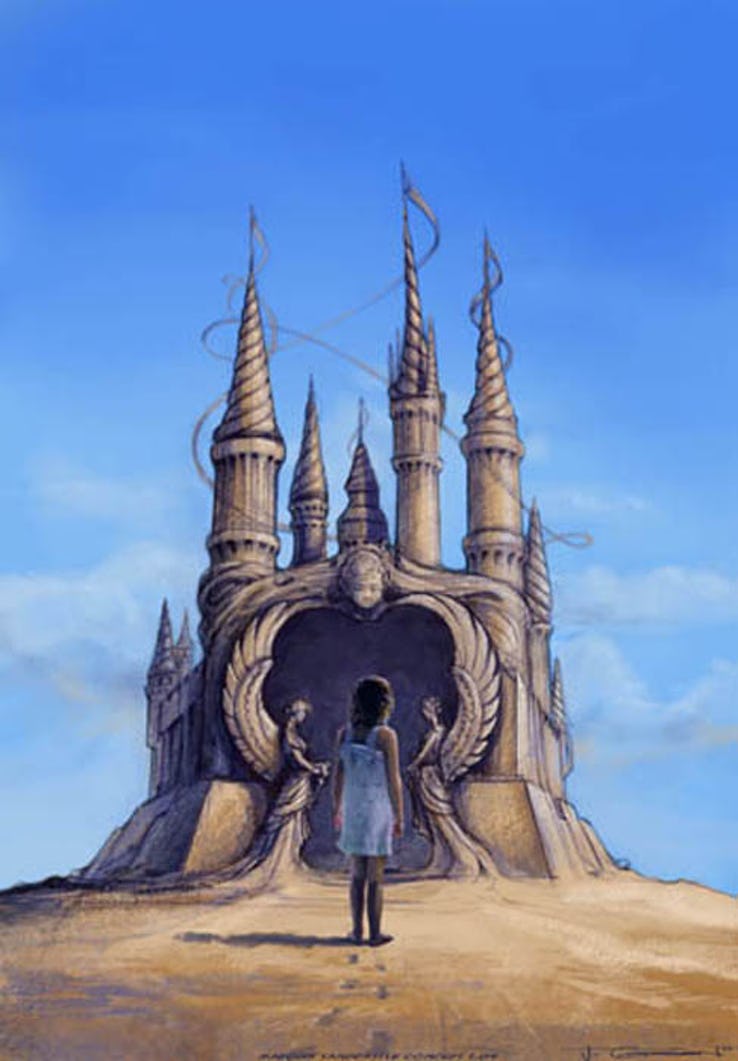 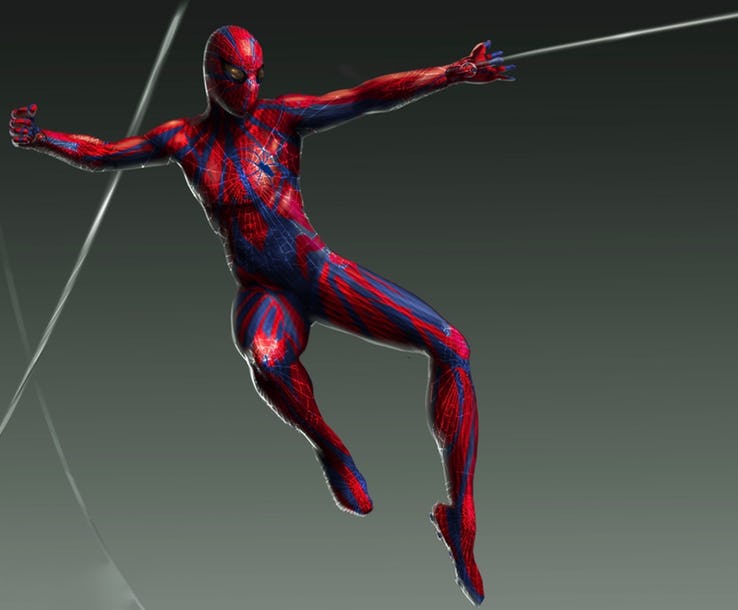 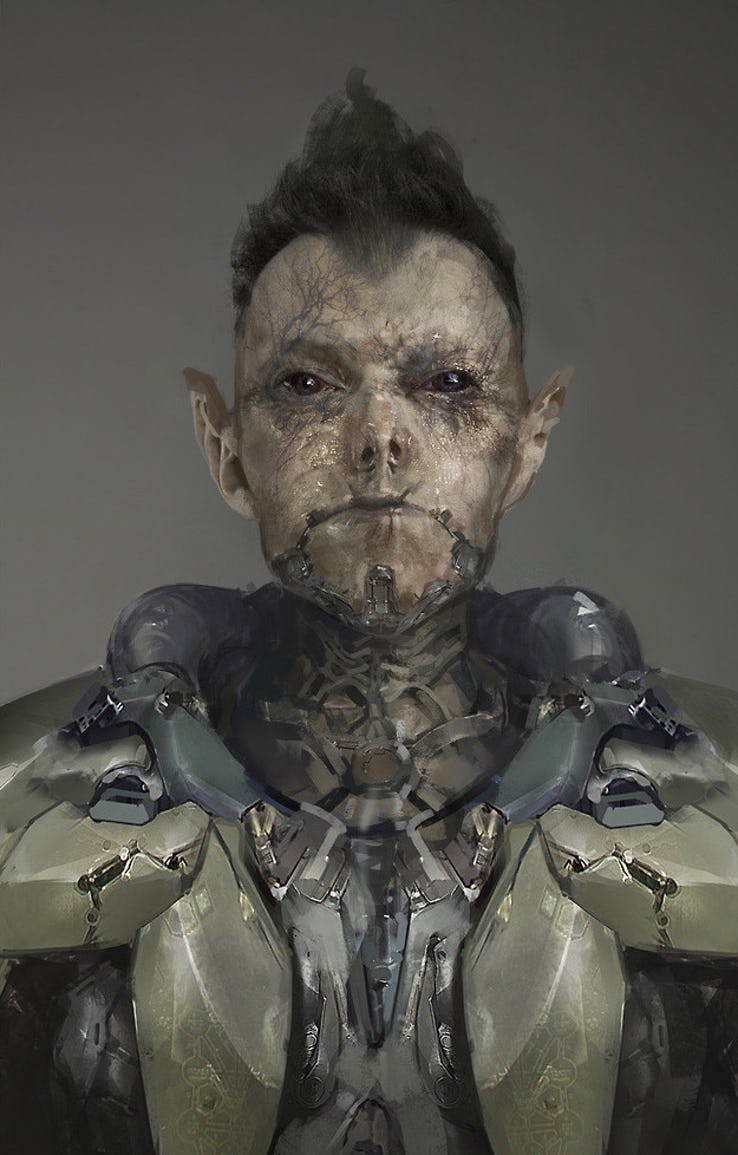 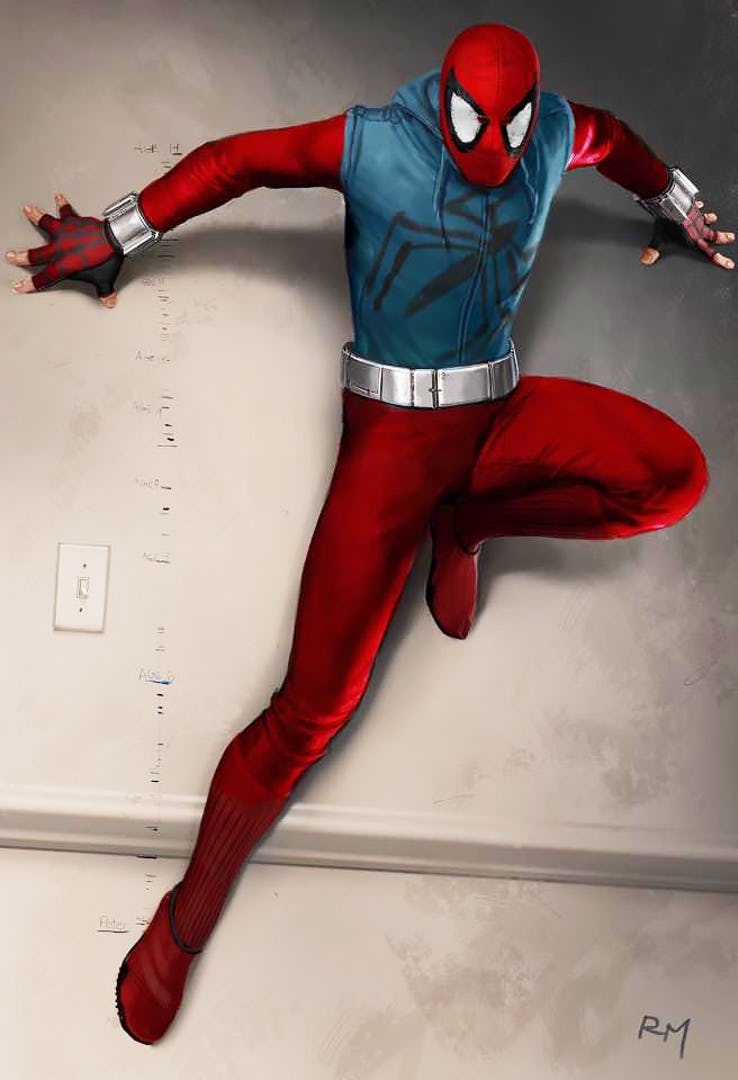 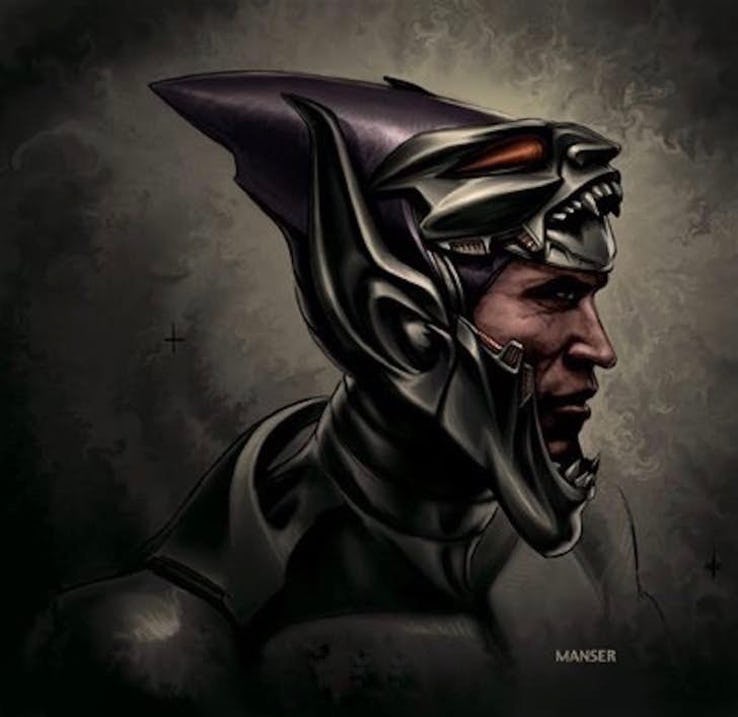 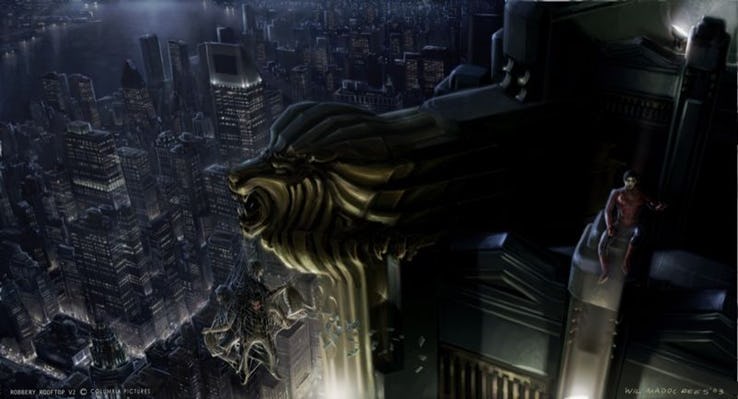 15 SPIDER-MAN AT THE OSBORN ESTATE 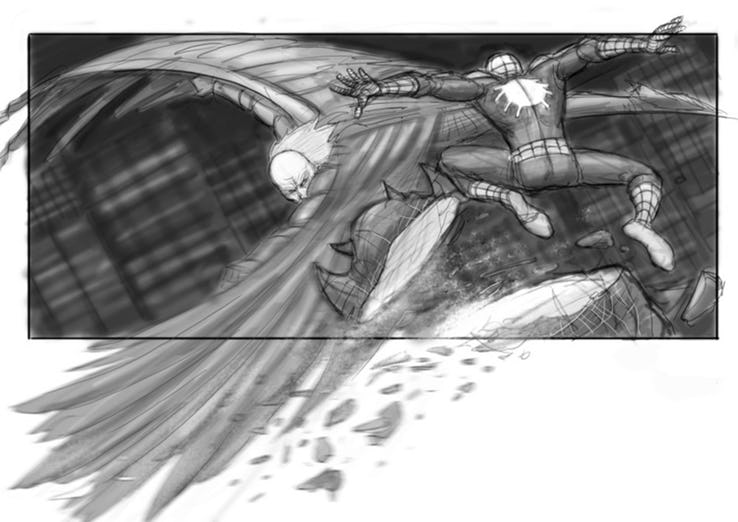 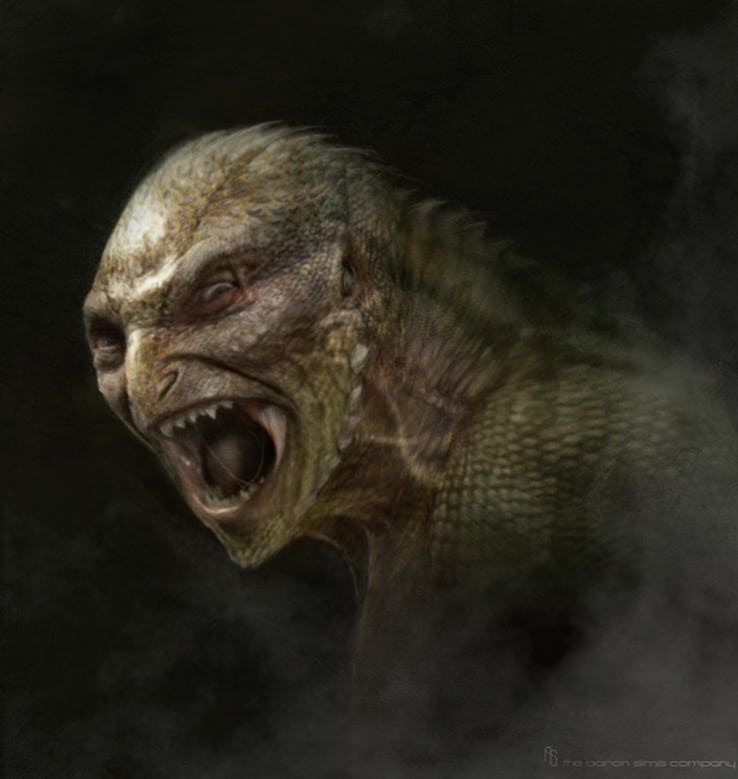 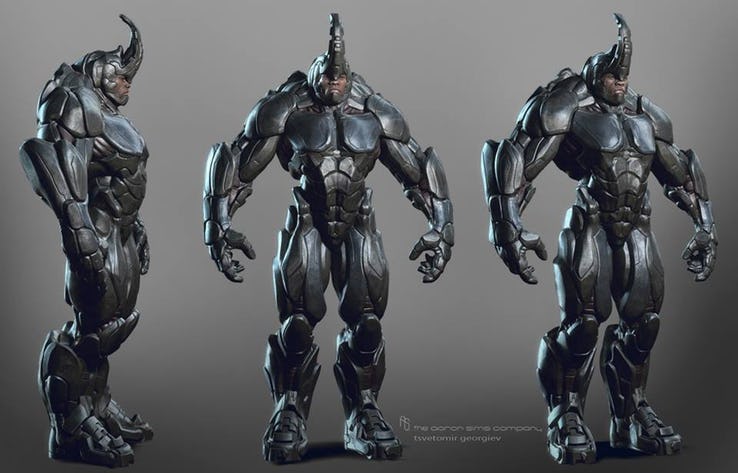 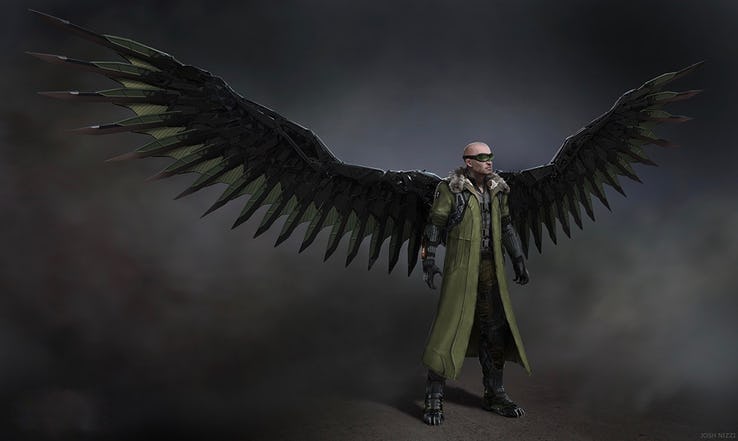 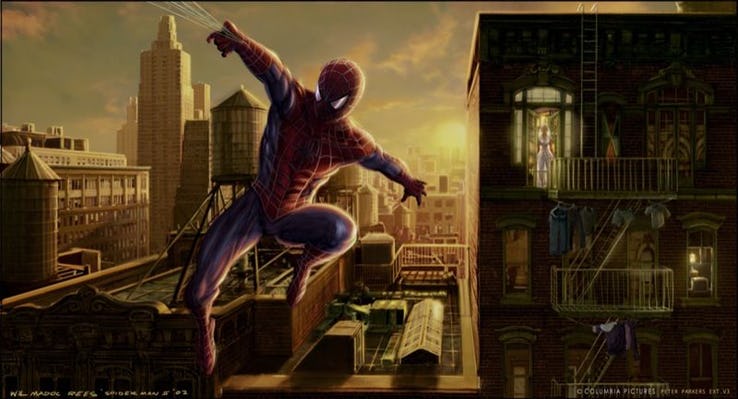 9 GUARDS STUCK INSIDE A GEM VAULT 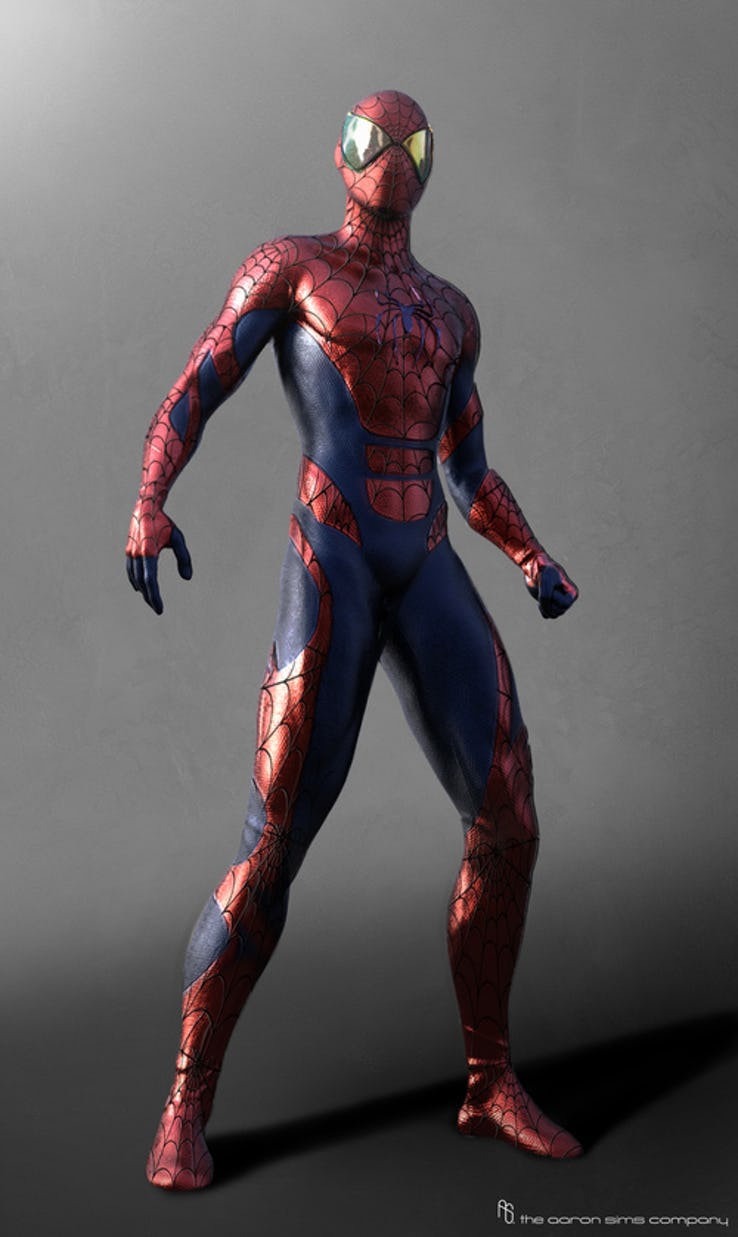 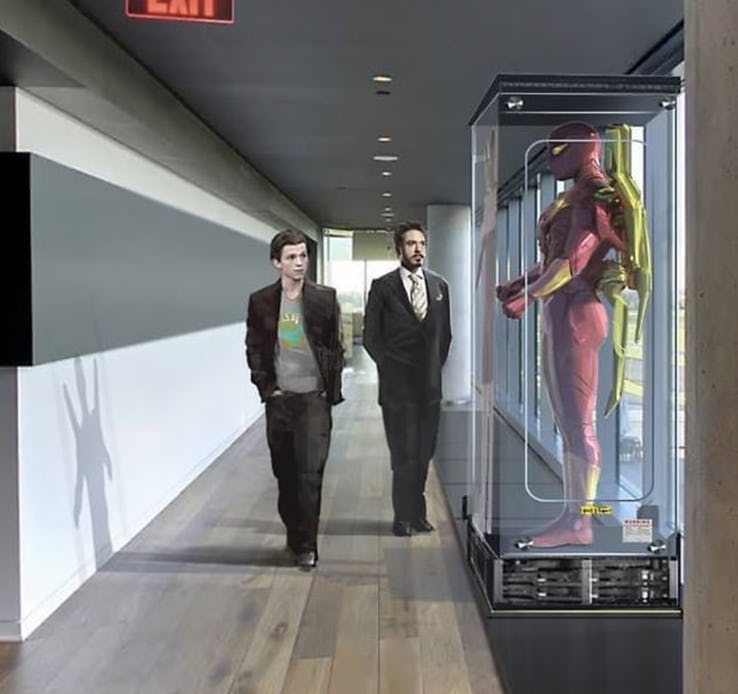 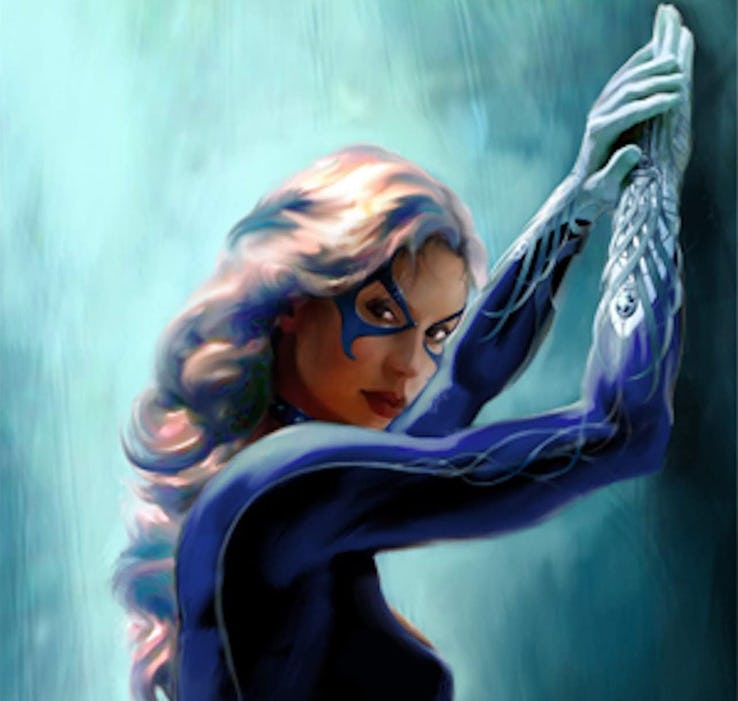 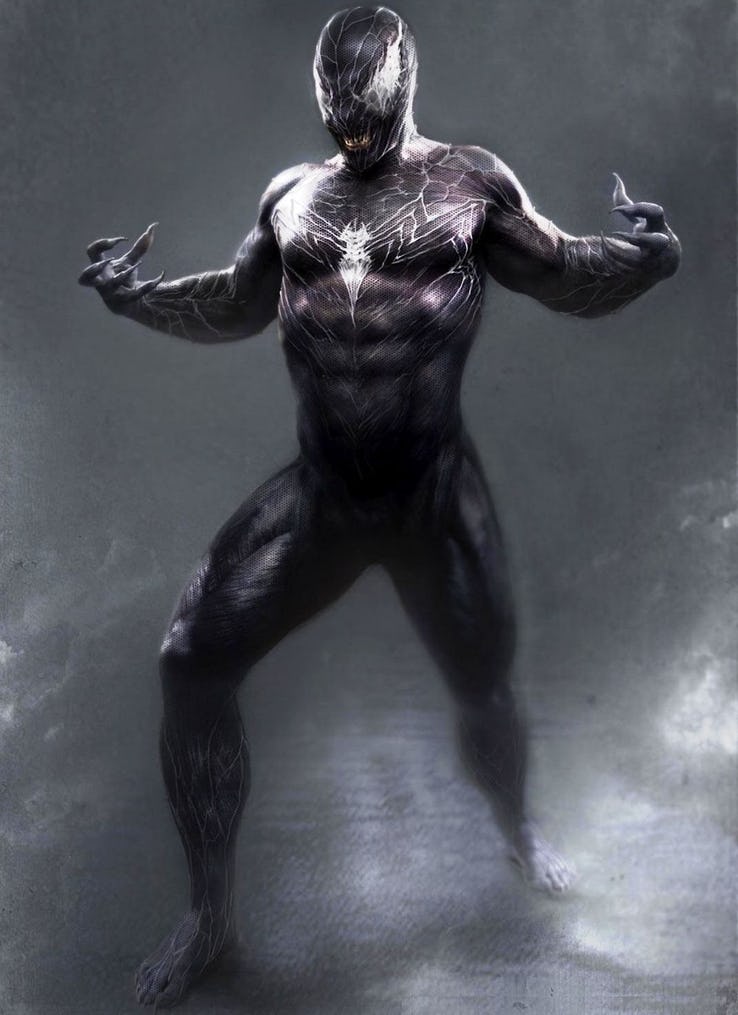 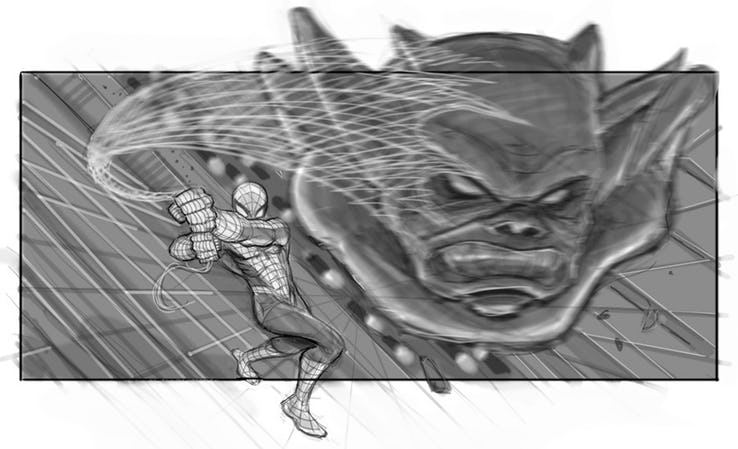 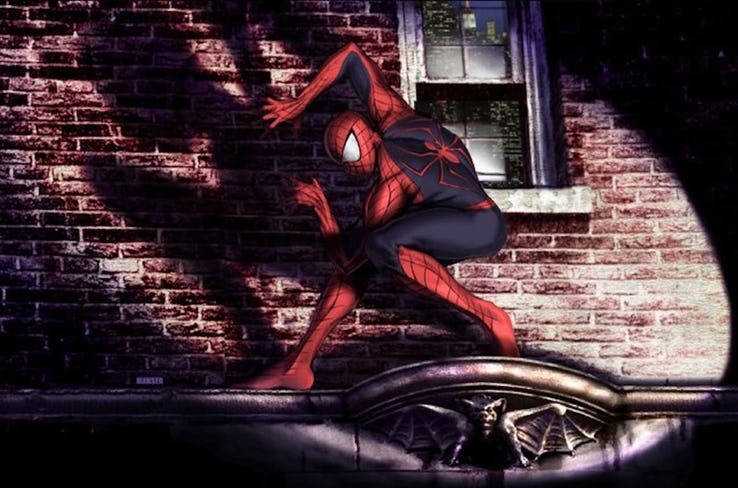 The Russo Brothers Finally Confirm If Thanos Can Heal His Damaged...