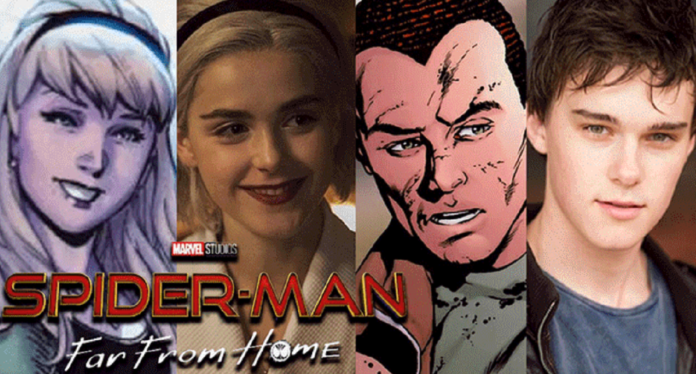 While the other MCU entries might be a lot more significant when it comes to the grand scheme of things, surely Spider-Man: Far From Home is now shaping up to be one of the shared franchise’s most exciting films. It will take place after the events of Avengers: Endgame and this MCU movie will tackle a lot of the series’ most crucial events. For example, despite his death, Iron Man’s presence will always be felt in Spidey’s adventures. A few days back, the fans had heard that the movie may also introduce Norman Osborn and the Sinister Six. Just today, there was a new rumour that the film may even feature Harry Osborn and Gwen Stacy and the actors who would be playing these roles are Kiernan Shipka and Mitchell Hope. 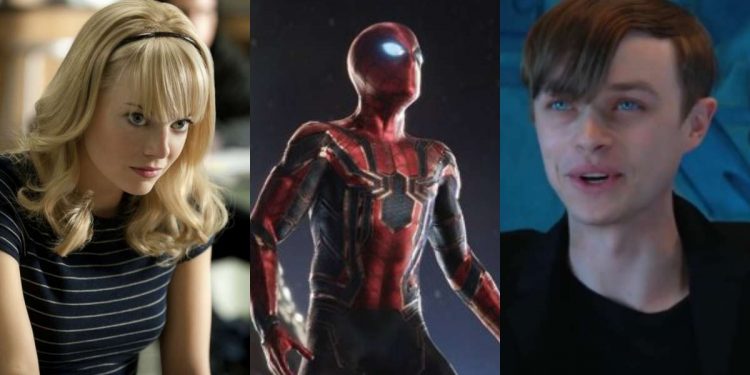 Considering this is an unverified rumour, we must take this all with a grain of salt. It surely does conflict with all the initial reports which had said that the post-credits would be used to set up the Sinister Six. Gwen and Harry have played a huge big role in Sony’s Amazing Spider-Man movies, and it is unlikely that Marvel will rush and introduce these characters into the MCU. 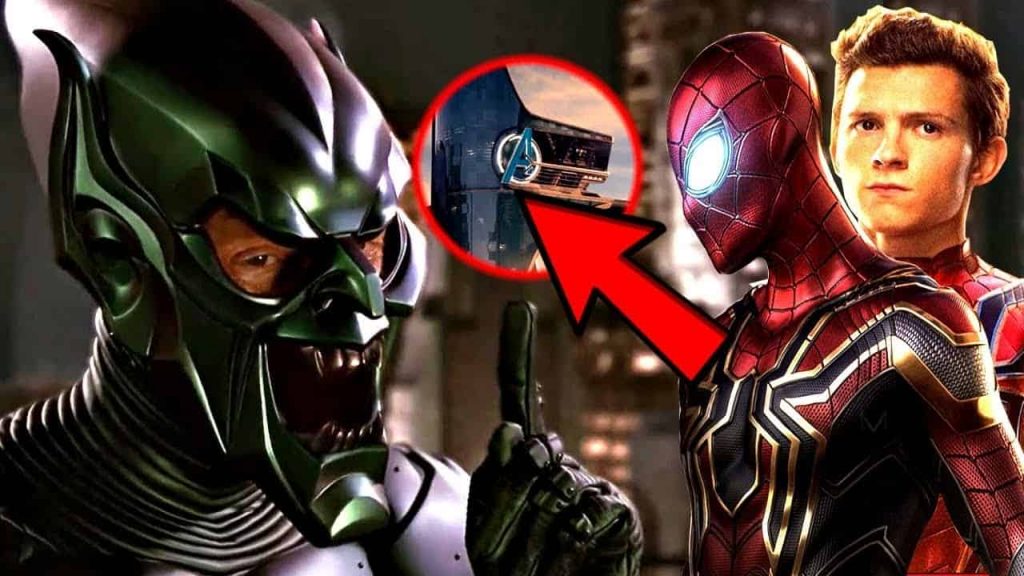 Tom Holland had also hinted on a huge twist:

“There’s a scene in this film where audiences will feel like they were punched in the face. Even filming it, I remember walking out and then watching it again on the monitors and asking Jon [Watts], ‘Are you sure that’s okay?’ And he’s like, ‘No, it’s not. People are going to hate this scene.’ But it really… God, it’s pretty crazy. And it’s very similar in the way that it’s very tense, and it sort of rips the rug from underneath your feet. It’s pretty awesome.” 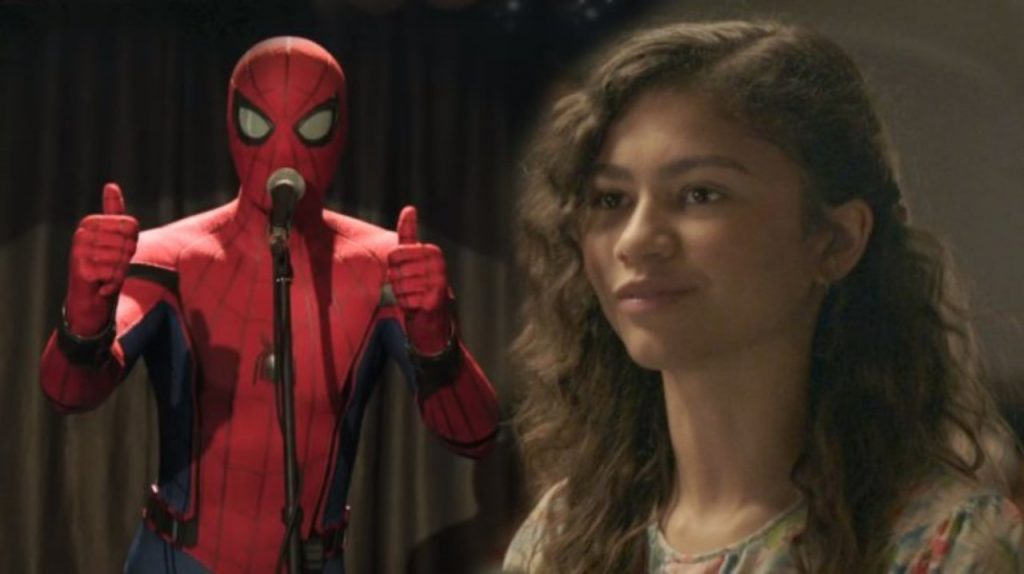 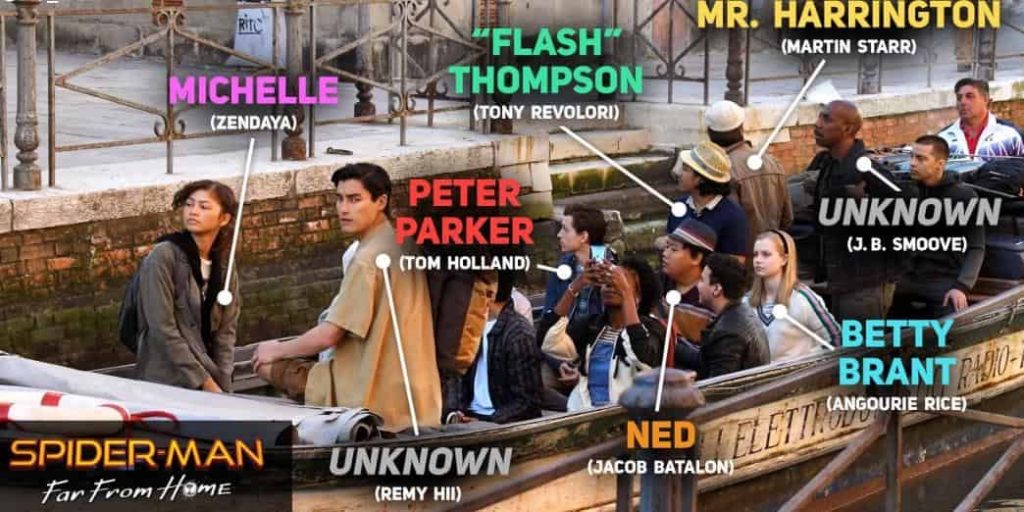 “Peter Parker returns in Spider-Man: Far From Home, the next chapter of the Spider-Man: Homecoming series! Our friendly neighborhood, Super Hero, decides to join his best friends Ned, MJ, and the rest of the gang on a European vacation. However, Peter’s plan to leave super heroics behind for a few weeks are quickly scrapped when he begrudgingly agrees to help Nick Fury uncover the mystery of several elemental creature attacks, creating havoc across the continent!”