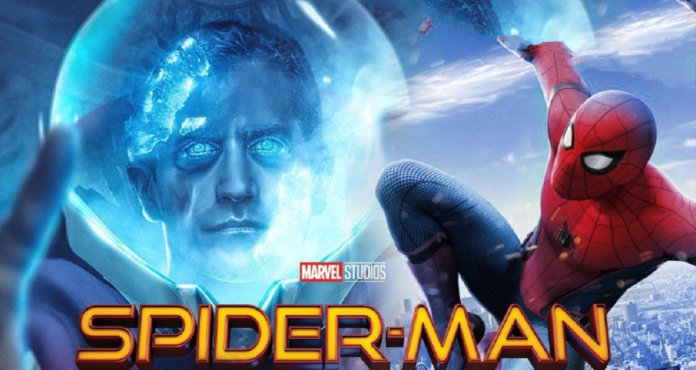 After many months of filming and a few rumours that Mysterio will be the villain of the movie, Spider-Man: Far From Home, all the fans have gotten their very first look at the actor, Jake Gyllenhaal as the villain.

Sony Pictures and Marvel Studios are now collaborating for Spider-Man’s next adventure into the MCU, and they will bring this villain onto the silver screen for the very first time.

It seems like Spider-Man has bested his enemy when a few law enforcement agents enter the scene for backup. It seems like this fight caused a lot of destruction.

We cannot confirm as of now if this character is Mysterio, as Sony Pictures and Marvel Studios have not confirmed this. But based on the costume, which seems to be a very tech-enhanced version of Thor’s costume, it seems like it may be Mysterio.

It seems like Spider-Man’s trip to Europe will not really be a holiday. Marvel Studios’s Kevin Feige had spoken about the movie’s title and how this will play into the film: 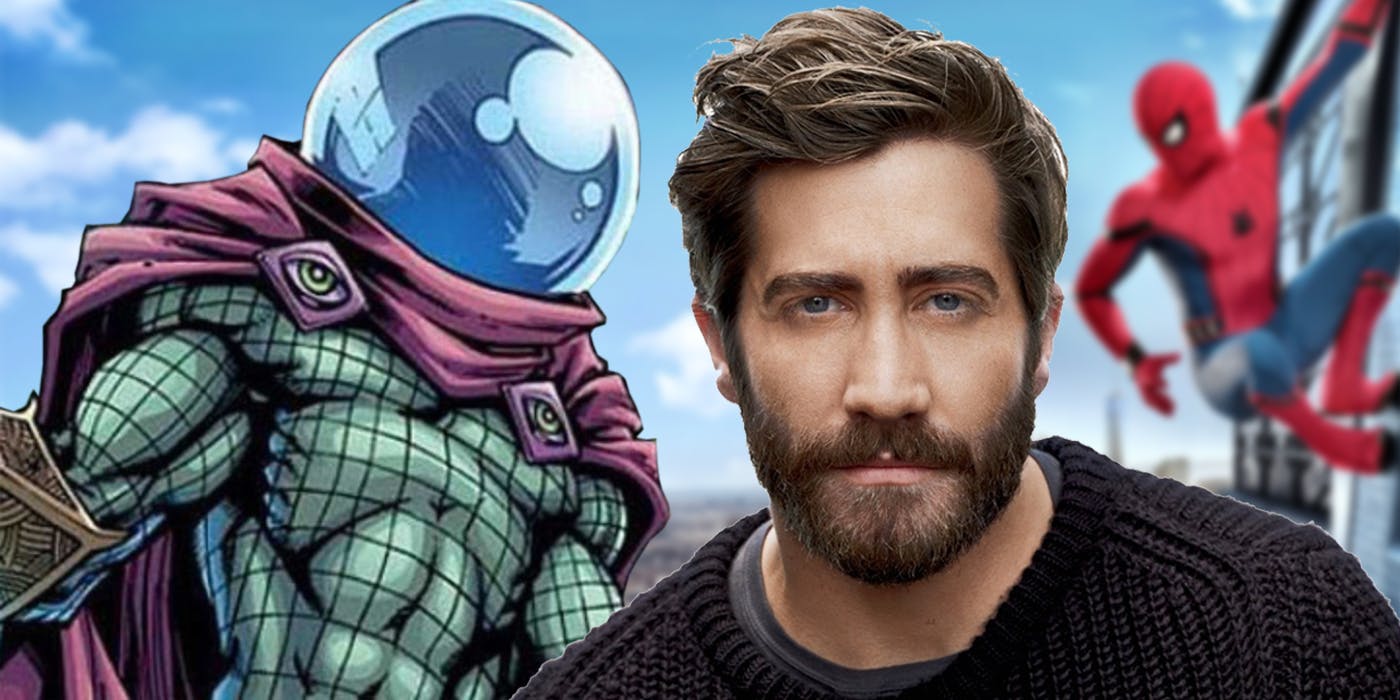 “We like [the title] of course because it ties into Homecoming, not just keeping that word going, which we like and we liked it more than Homecoming 2, but that notion of ‘home’ is a word that has dual meanings we’d like to continue with this [Marvel Cinematic Universe] version of Spider-Man. So, Far From Home has multiple meanings.” 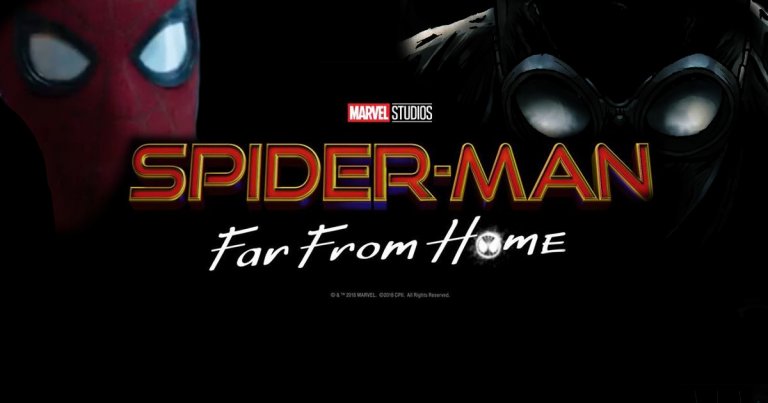