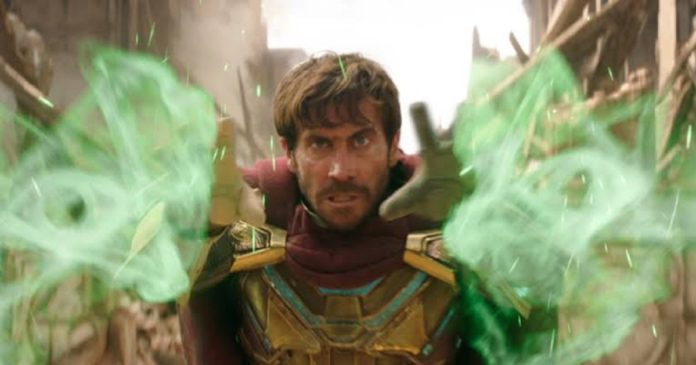 The second trailer for MCU’s Spider-Man: Far From Home had recently been revealed, and it gave the fans a much better look at Jake Gyllenhaal’s character, Mysterio. Her,e the fans learn that Quentin Beck is from another version of Earth after Thanos’ Snap had torn a hole in our dimension.

The fans’ very first look at Beck had come with the debut trailer for Spider-Man: Far From Home and while he had seemed to be playing a friend of Peter Parker, in the comic books, Quentin Beck, is one of Spider-Man’s enemies. 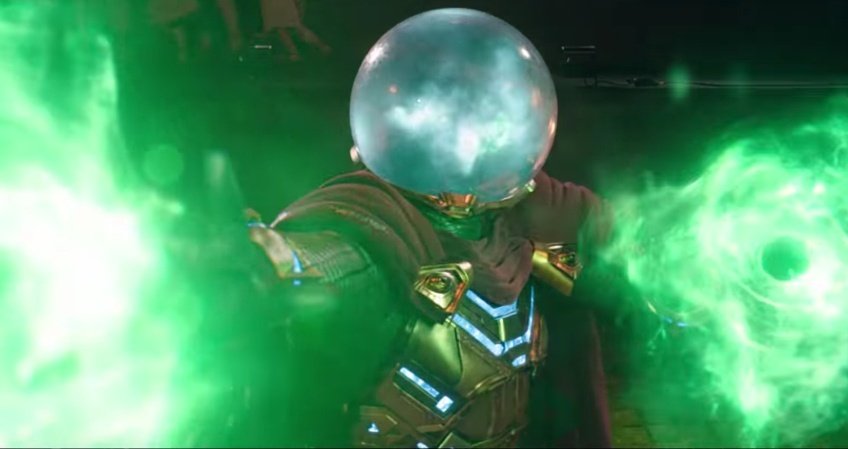 1. He and Spidey go way back

He made his first appearance in 1964’s The Amazing Spider-Man #13 in “The Menace OfMysterio”. After having framed Spidey of many robberies and also convincing Peter Parker that he had developed a subconscious dark side, Mysterio takes down the Spidey on behalf of New York City. It is not long before he was revealed to be as the real villain. 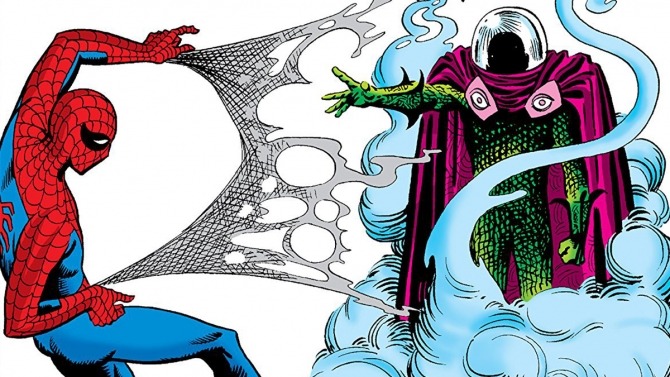 2. He has a few tricks up his sleeve

Beck may not be gifted in terms of superpowers, but this has not stopped him from throwing down Spidey, and his stage combat training makes him a very skilled fighter. He has concealing tech like sonar tracking, hallucinogenic chemical weapons and also, holographic projectors. 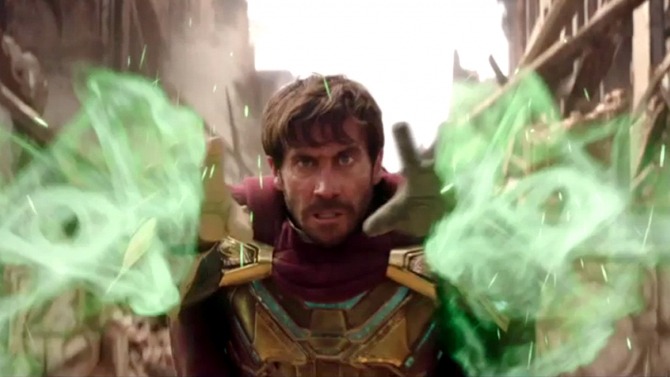 3. He is not a stranger to nefarious schemes

In the comic books, Mysterio has hatched a lot of evil plots by using mental trickery and illusions for manipulating and trying to kill Spider-Man. He had been a founding member of Sinister Six, and also had a run-in with Daredevil where which he had played a crucial role in the death of Karen Page. 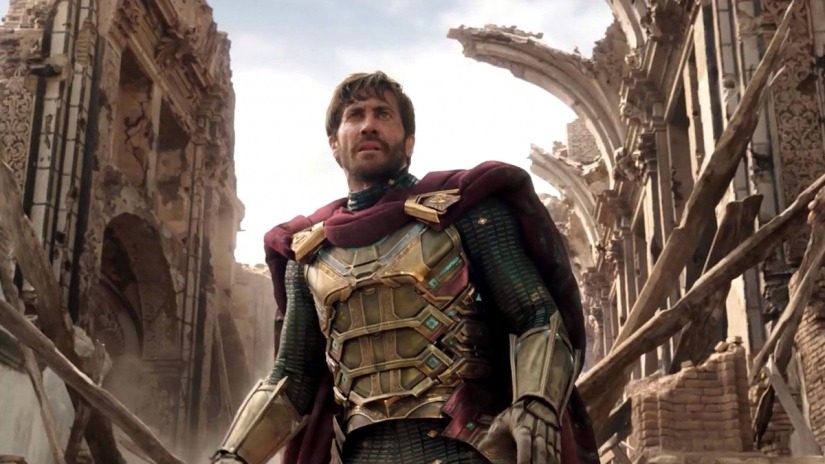 4. He has nearly been on the silver screen

If Sam Raimi actually had his way, Mysterio would have become one antagonist with the Vulture. It is not a secret that Raimi had been a huge fan of the Silver Age Spidey villains. The illustrator, Jeffrey Henderson had revealed Mysterio’s planned involvement via a few concept art works while it had been rumoured that Raimi favourite, Bruce Campbell would wear a fishbowl helmet in the movie. 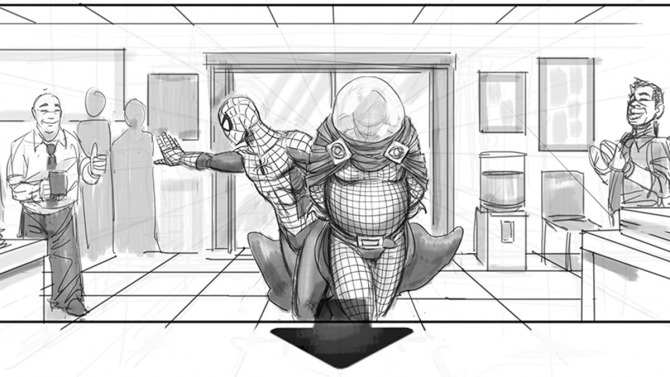 5. He is the perfect fit for this Spiderverse

Beck as a villain fits comfortably pretty well within the world of Tom Holland’s Spider-Man and the MCU, where the Earth-bound threats are now escalating as fast as those from outer space. With Jake Gyllenhaal’sMysterio, it looks like the movie can build on this concept. 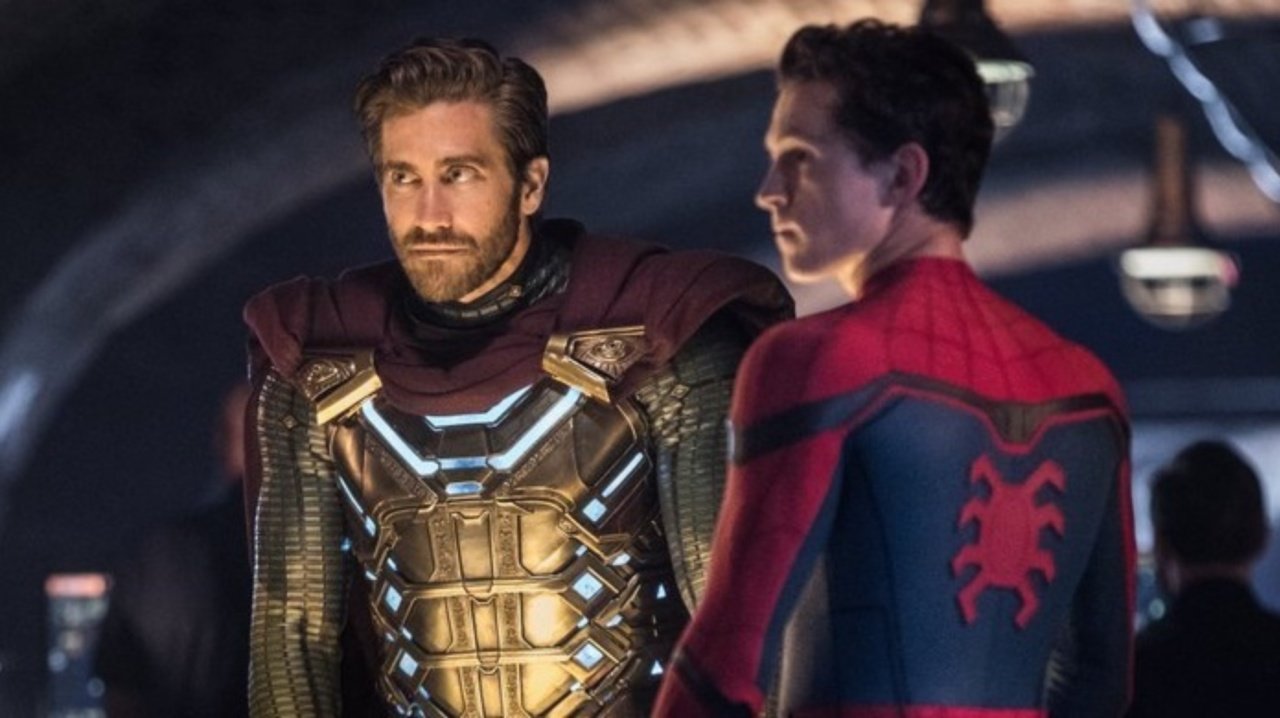 20 Most Stupid Things The Avengers Had Done Did In The...