Geeks on Coffee
More
Home Comics New Video From The Set Of ‘Spider-Man: Far From Home’ Reveals His... 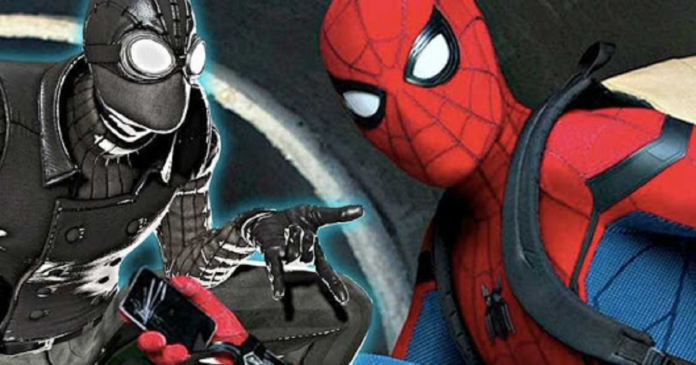 All the fans had gotten a sneak peek at Spider-Man’s all-new black stealth suit in a leaked photo from the movie, Spider-Man: Far From Home, and now we have a video that shows off this suit.

This costume has been compared to the Spider-Man Noir suit, with the black suit accented with just white eyes. We get a better look at this suit in the new video, and this shows the actor, Tom Holland after an explosion.

Spidey is seen looking up, and this may be an indication that the blasts had come from above. Peter Parker then turns, and he shoots two web blasts towards something, and then another blast of webbing follows.

He is then seen bracing for impact as something flies over his head.

The video has been captioned:

We do not know as of now why Spidey is sporting a new costume. Maybe he does not want to be seen as the Spider-Man, and this costume is a little more discreet. Or maybe his previous costume had suffered a lot of damage after the events of Avengers 4. 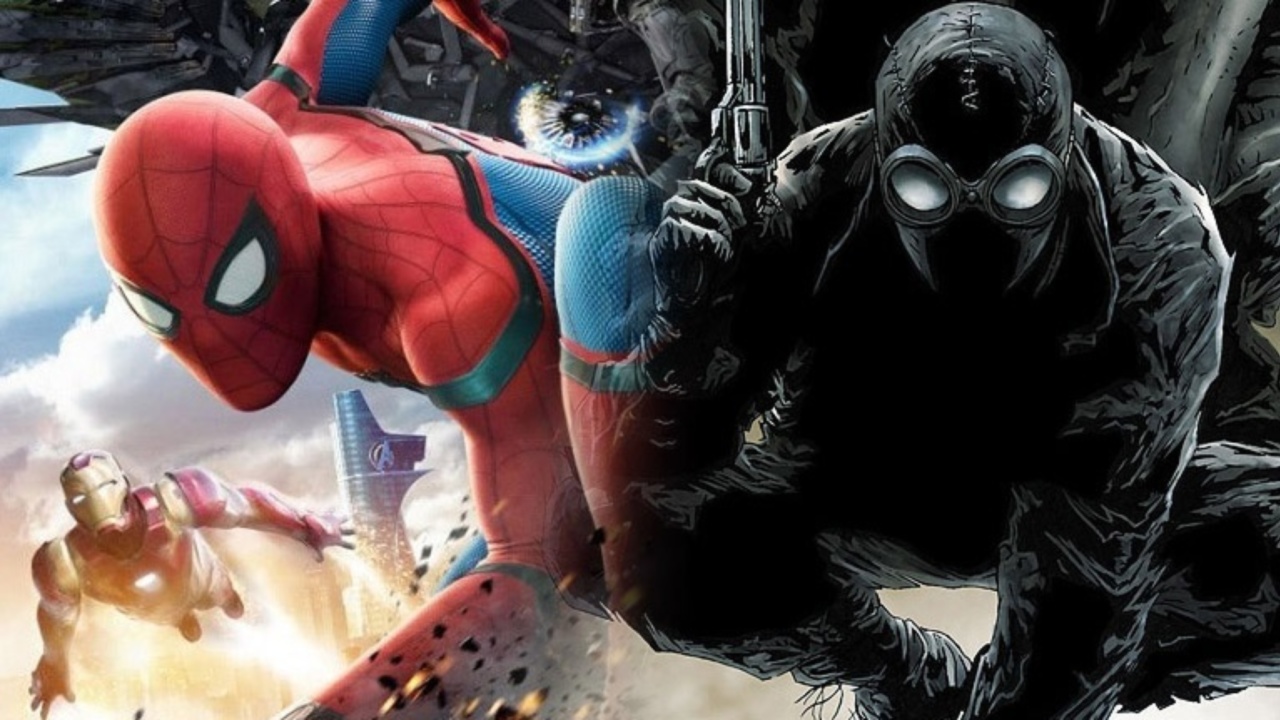 The Spider-Man Noir costume is set in an alternate universe and here where Peter Parker is bitten by a spider in 1933, and the Mafia is being run by The Goblin. This crime story had proven very popular, and this suit had also made an appearance in the Spider-Man for PS4.