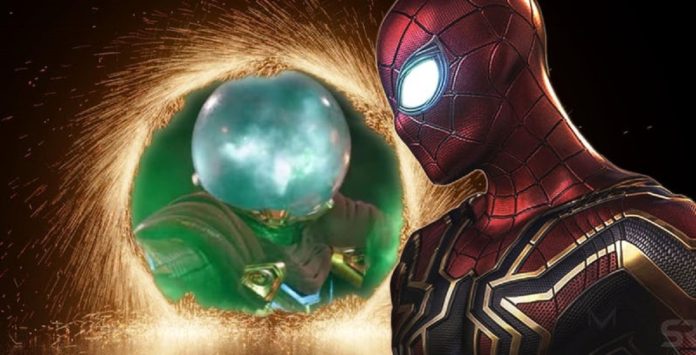 The latest video of Spider-Man: Far From Home has explained why there is no Spider-Man in Mysterio’s dimension. Even though Mysterio is a very well-known character in the comic book world, the trailers and TV spots for the latest solo Spider-Man movie have portrayed him to be more than just a con man. He has claimed that all the events of Avengers: Endgame had actually torn a hole in the realm of space-time, and he had fallen through it from a whole other dimension. 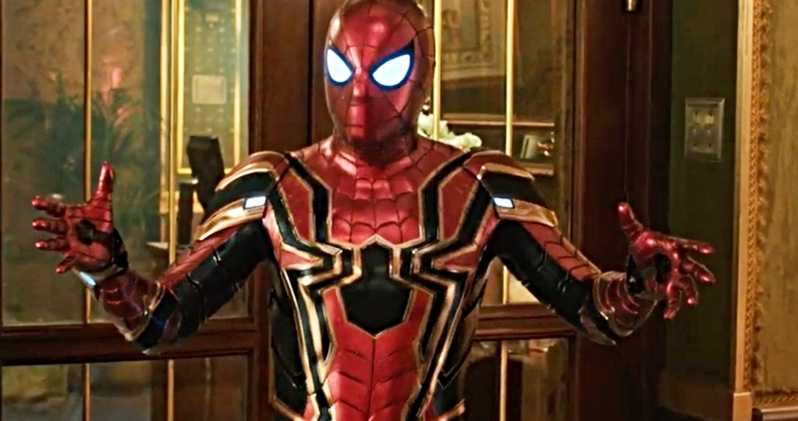 The jury is out as to whether or not to believe this character, but a new clip that had been shared on Ellen fleshed out his claims and Mysterio is seen dubbing the MCU “Earth-616” and also claims to originate from Earth-833. If Mysterio is honest, then he seems to be very familiar with dimension-jumping, and he has also noted that Earth-616 and Earth-833 actually share very similar physical constants, Level 4 symmetry. There is one difference, and this is that it appears to be that his reality does not have a Spider-Man, and this comes through a simple reference to Earth-833. 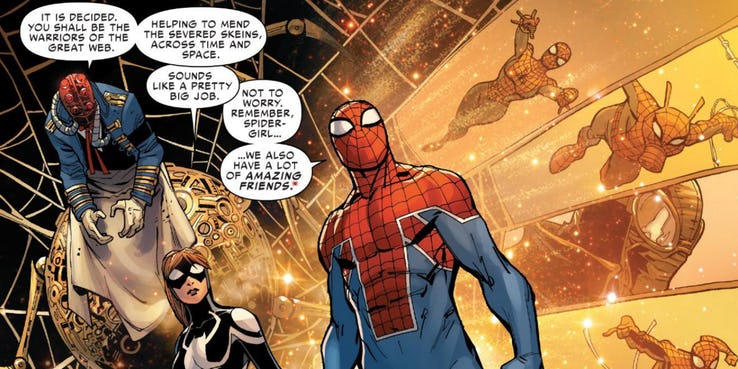 In the comic books, Earth-833 had been introduced in Dan Slott’s “Spider-Verse” event. In this reality, it was not Peter Parker who had been bitten by the radioactive spider but William Braddock. Instead of becoming Spider-Man, he had been recruited into the multidimensional Captain Britain Corps, and took the codename “Spider-UK.” Braddock had then become an important player in “Spider-Verse.” When he had tried to return home, Spider-UK had learned that his dimension was destroyed in the Incursion. It had been restored later by the Fantastic Four, but then, Spider-UK had never returned and operated as an interdimensional troubleshooter with the alt-reality Spider-Men. 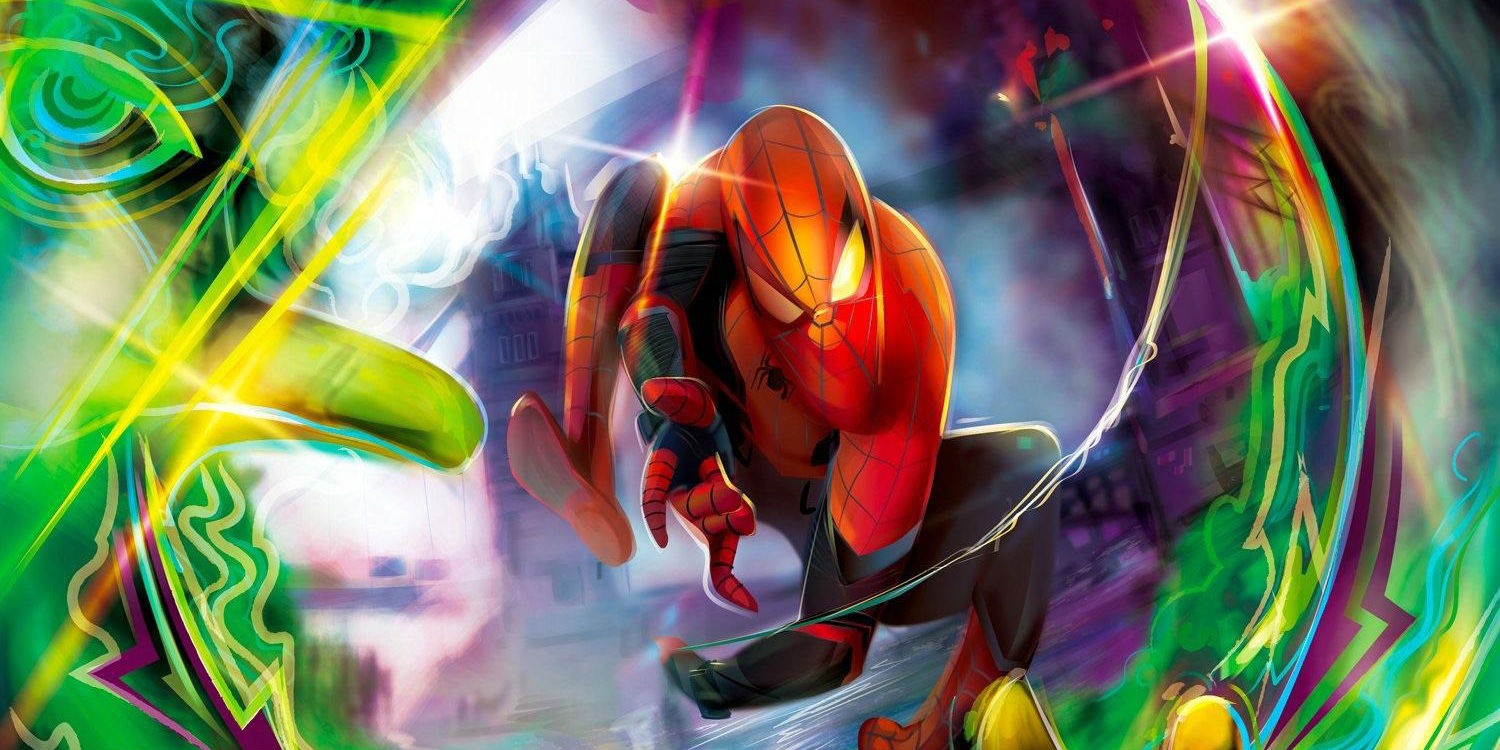 Marvel did not really choose the designation “Earth-833” at random, and they knew that they had been referencing an Earth that does not have a Spider-Man. This actually fits with Mysterio’s story and comic book fans. The reality is that Marvel Studios is now enjoying teasing all the viewers and the audiences had been divided over whether or not Mysterio is saying the truth. This character is traditionally a villain and also a serial liar, and he had played the superhero in his comic book debut and has precedent for travelling between the dimensions in the comic books.

As of now, it is almost impossible to say for sure, which is the way Sony and Marvel want it to be.

Here Is The Reason Why We Think The Ancient One Might...