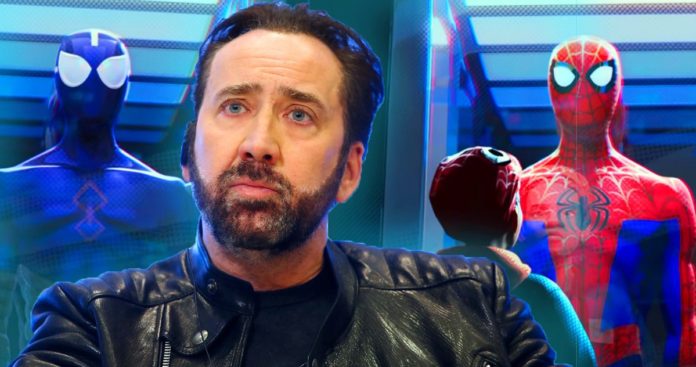 Collider has mentioned that Nicolas Cage is going to play Spider-Man Noir in the upcoming animation film from Sony Pictures. In case you don’t know, Spider-Man Noir is a grimmer, steampunk style version of Peter Parker, who originated around the days of Great Depression.

For Nicolas Cage, this is only the latest comic book adaptation which he has got some kind of a role in after he played Ghost Rider in two films made by Sony, and his recent voicing of Man of Steel in Teen Titans Go! To The Movies.

Spider-Man: Into The Spider-Verse is a movie based around a young Miles Morales (Shameik Moore) who tackles his responsibilities as the friendly neighborhood Spider-Man and discovers that he wasn’t the only Spider-Man. As seen in the trailers of the movie, an older version of Peter Parker (probably Jake Johnson) will visit Miles and also the Spider-Gwen (Hailee Steinfeld).

“We are so excited about this movie, we’re so proud of it,” the film’s screenwriter, Phil Lord, said while attending Sony’s CinemaCon Panel. “We’re thrilled to help bring the story of Miles Morales to the screen. His story is a sensation in the comics, we loved it there, and we were so inspired to try to find a way to tell his story visually that would be commensurate with that.”

“It’s his Brooklyn upbringing, it’s his culture,” producer Chris Miller added. “He’s half-Puerto Rican, half-African-American, he’s a product of a happy and alive family, he’s 13-years-old. All that tells the kind of hero he’s going to become, and we’re going to get to experience the Spider-Man legend through this new and exciting lens.” 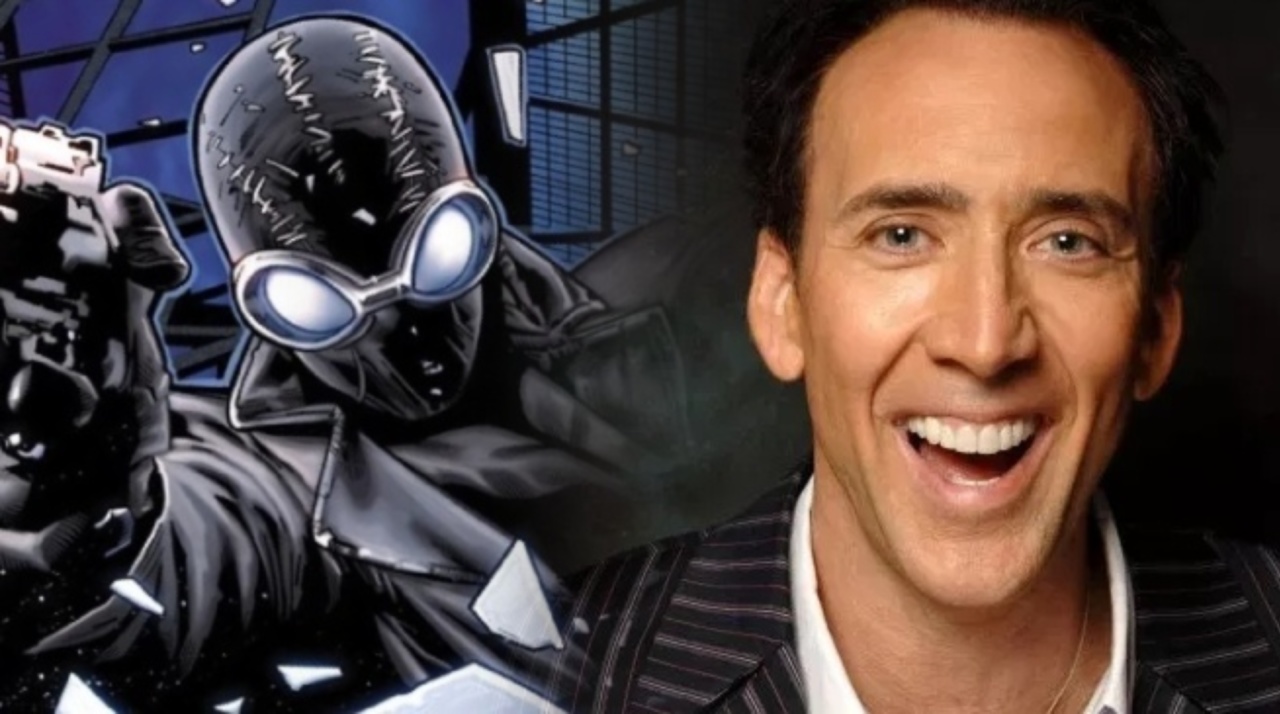 “I’ve seen some stuff,” Johnson had disclosed recently. “It looks so good. That feeling in that movie, regardless of if I’m in it, is it’s going to be fucking awesome. And everything I’ve seen on it, and if I’ve seen pages on it… I, as a fan of stuff, am really interested what they’re all doing with it. And I’m really excited to see how it all comes together. Because I’ve done a bunch of animated jobs, and they all do feel different. And this one, as a fan, as somebody who’s just gonna go see it, there’s something about it that feels special. “

Spider-Man: Into the Spider-Verse is scheduled to release on December 14th. 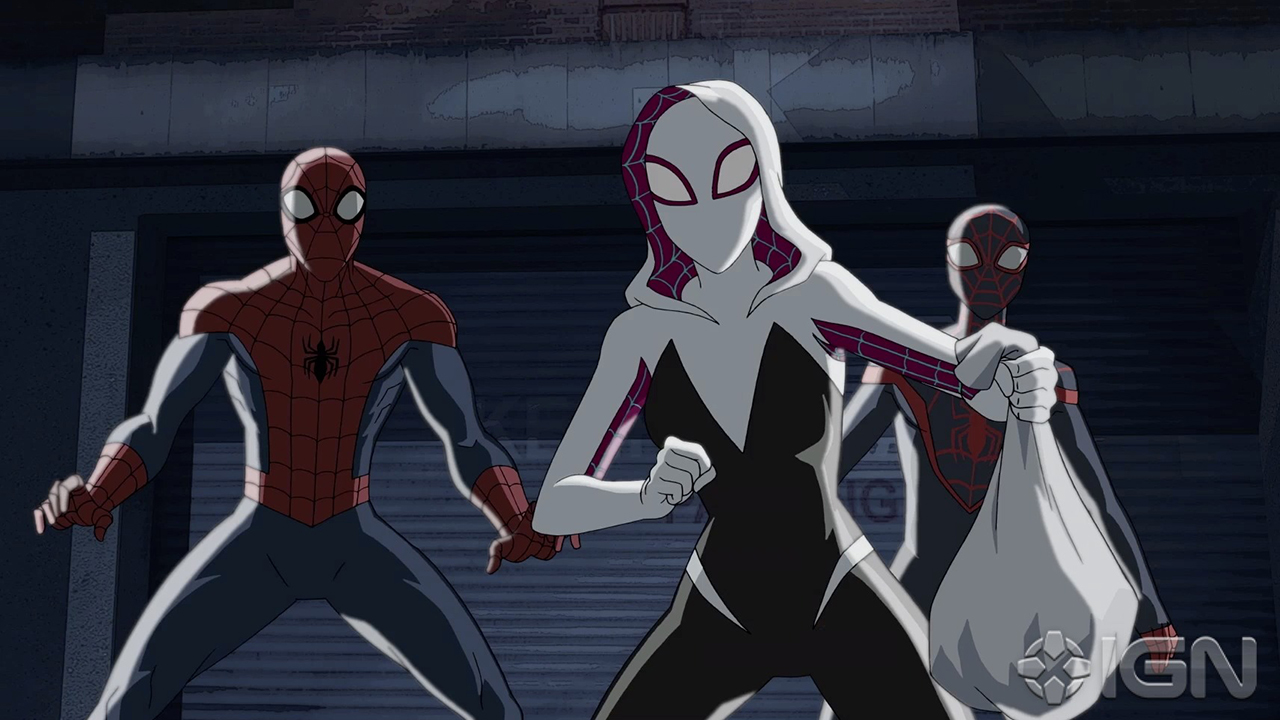 This Is Why Thanos’ Plan Makes No Sense