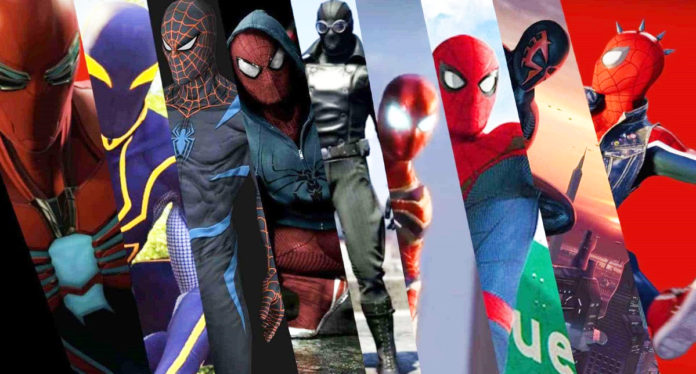 Marvel’s wall-crawling superhero, Spider-Man had finally made its debut on the gaming platform, PlayStation 4 and received some super positive feedback. Now, the team behind this successful game at Insomniac Games are now preparing themselves for a lot more content which is on its way with the game’s very first DLC-The Heist.

With all the new content, the new Spidey suits will arrive as well. The fans have now gotten their very first look at three all-new Spider-Man costumes. 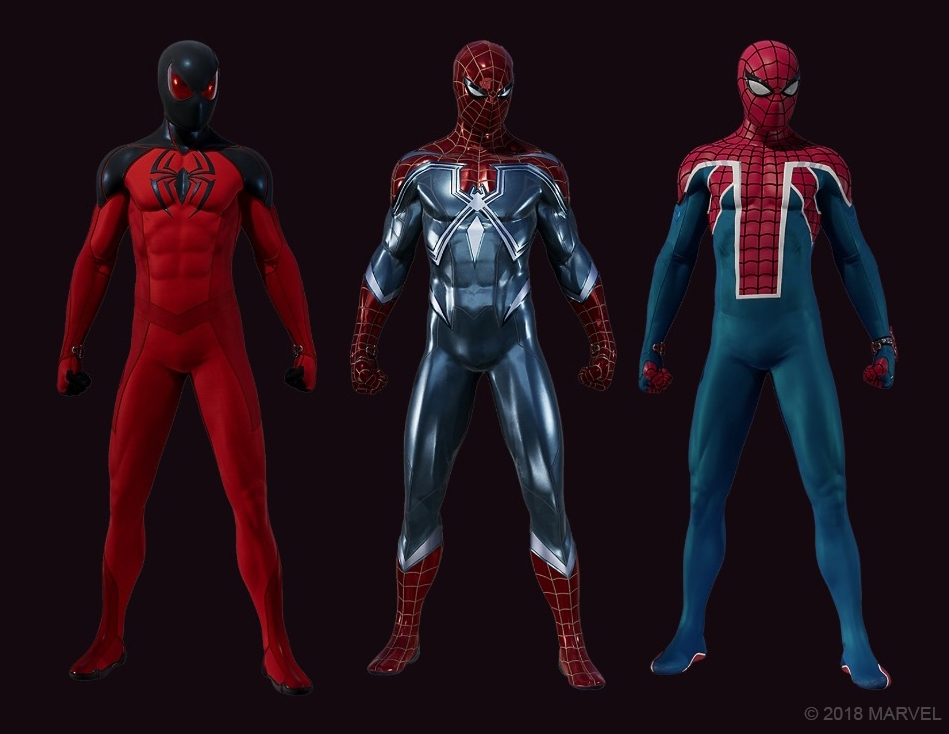 An official PlayStation blog had reported the following:

“One we’d love to highlight is the Resilient Suit, by famed Marvel illustrator Gabriele Dell’Otto. We loved bringing original suits to the game, starting with our Advanced Suit, and continuing with Adi Granov’s Velocity Suit, and this is another great one.”

The Spidey fans would be quick to recognise the popular Spider-UK suit and the Scarlet Spider II from the comic books. 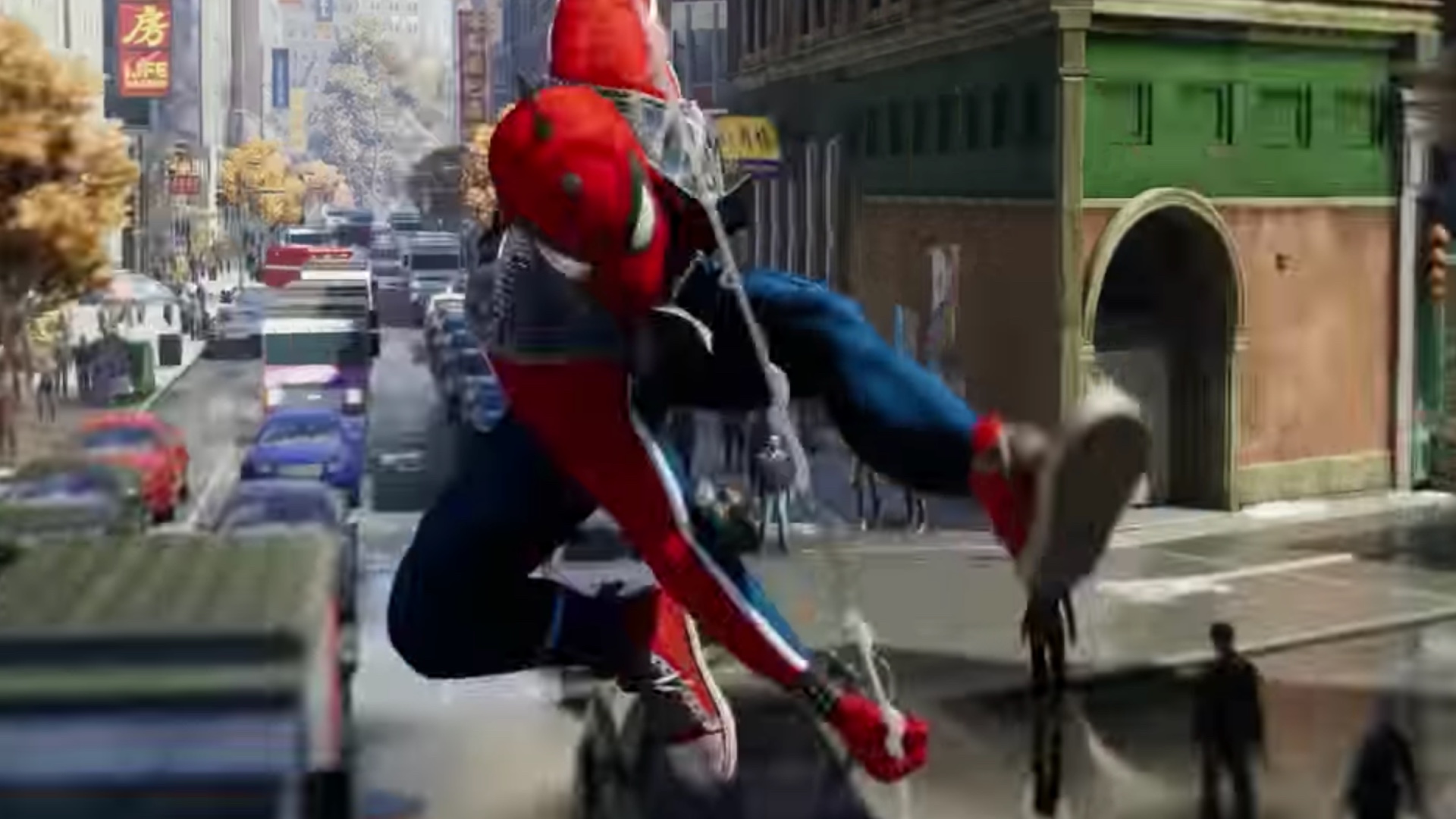 The very first DLC will land on October 23rd. The team at PlayStation had his to say,

Spider-Man is now available on PS4. Here is a short excerpt as to what the hype is all about: 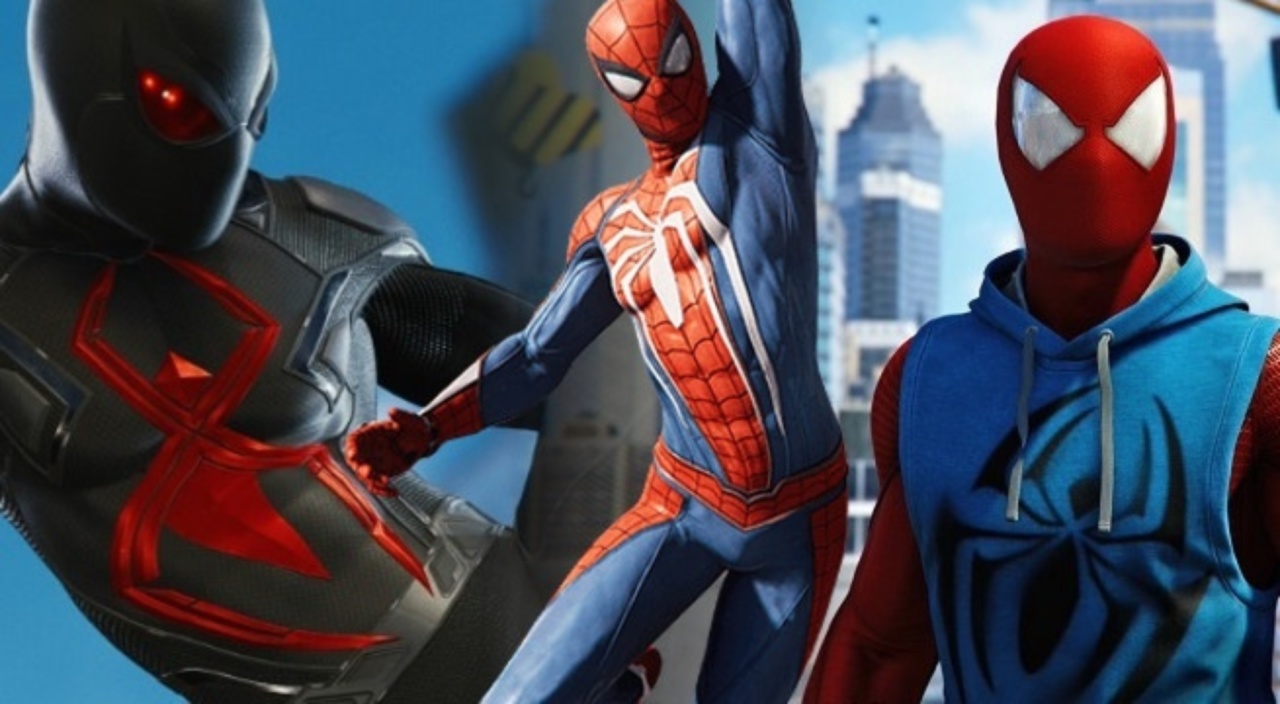 “Having played the game from start to finish, I can say that even the most hardcore comic book fans will have their expectations exceeded by Marvel’s Spider-Man’s impossible scope and exhaustive fan service.”

Matthew Hayes had then added this,

“You’ve been introduced to most of the villains you’ll encounter in Marvel’s Spider-Man, but believe me when I say that the best parts of this story definitely were not shown in the trailers. There are major shocks and surprises coming your way, and long-time Marvel fans have what will seem to be an endless trove of collectibles and secrets to mine.” 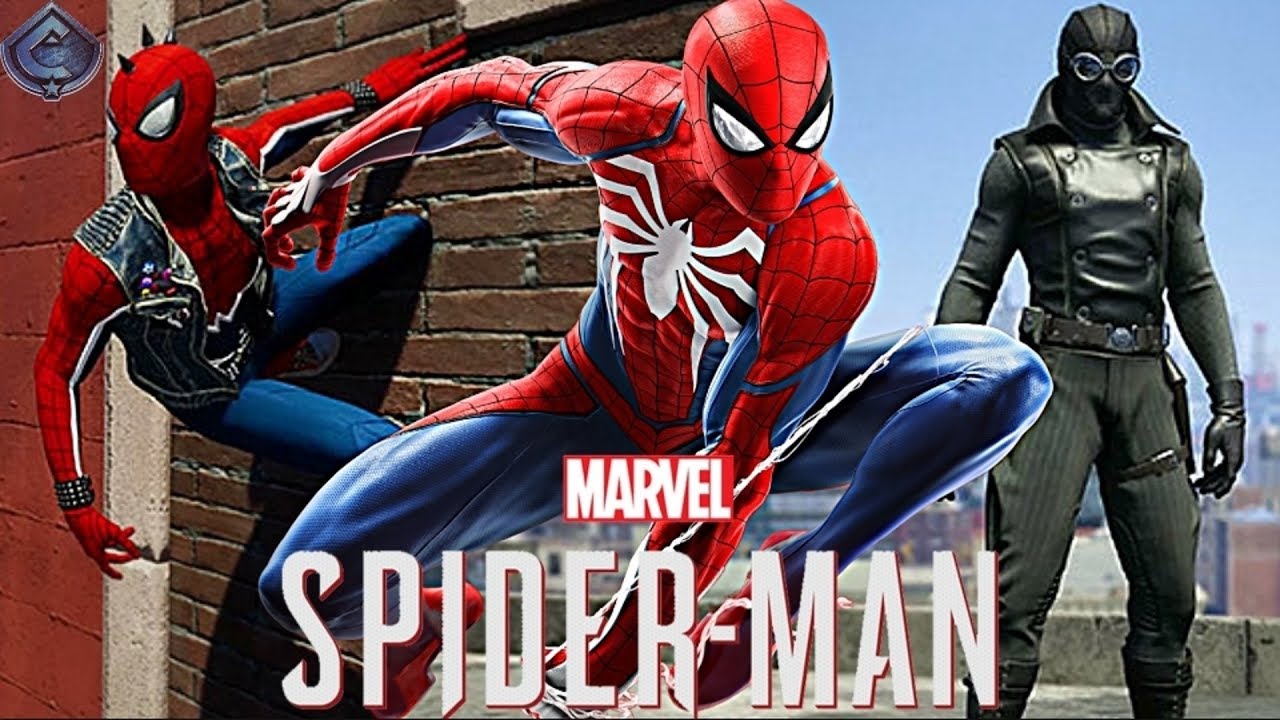 37 Insane Deadpool Vs Infinity War Character Memes That Will Make...