Geeks on Coffee
More
Home Comics Spider-Man Star, Tom Holland Had Revealed The Use Of The Quantum Realm... 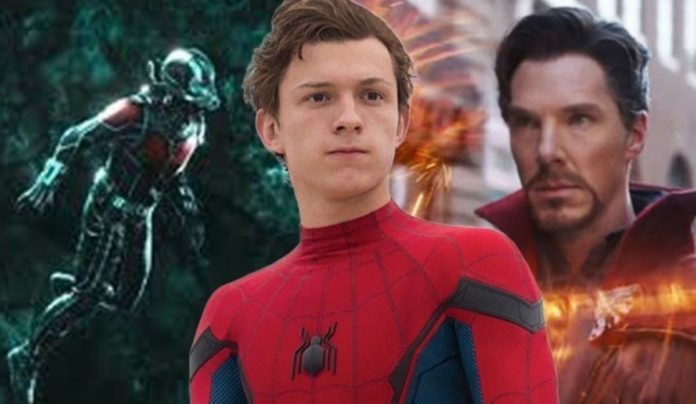 The MCU star, Tom Holland surely does hold a pretty bad reputation when it comes to keeping secrets about Marvel movies. One of his videos taken during the promotions of Avengers: Infinity War is now making rounds of the internet, and in this video, the actor is seen making a mention about Doctor Strange and the Quantum Realm.

While talking about who had fumbled the most during the shooting of the movie, Holland had named Benedict Cumberbatch, and then said, 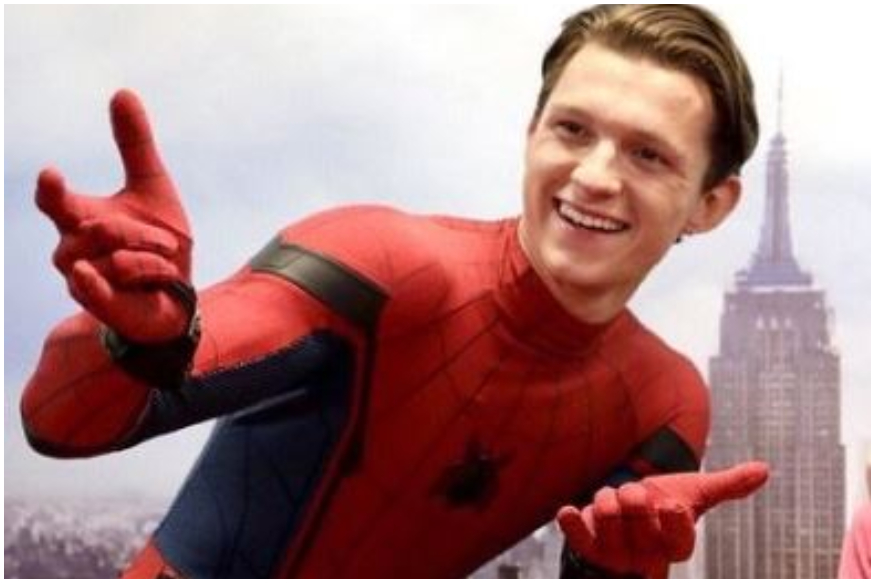 “He has the most difficult lines though. He has to talk about so much Quantum Realm stuff. I just have to talk about, ‘Yeah man, that’s awesome’. Mine’s easy, but his is all so difficult.”

Without knowing, the star had slipped out a few details of the movie, Avengers: Endgame because these two movies had been shot back to back and Infinity War had not dealt with any of the Quantum Realm theories.

A spoof article called, ‘Tom Holland Accidentally Uploads Entire Avengers Movie to Twitter’ had taken this the actor by shock. Holland had even believed that he did this: 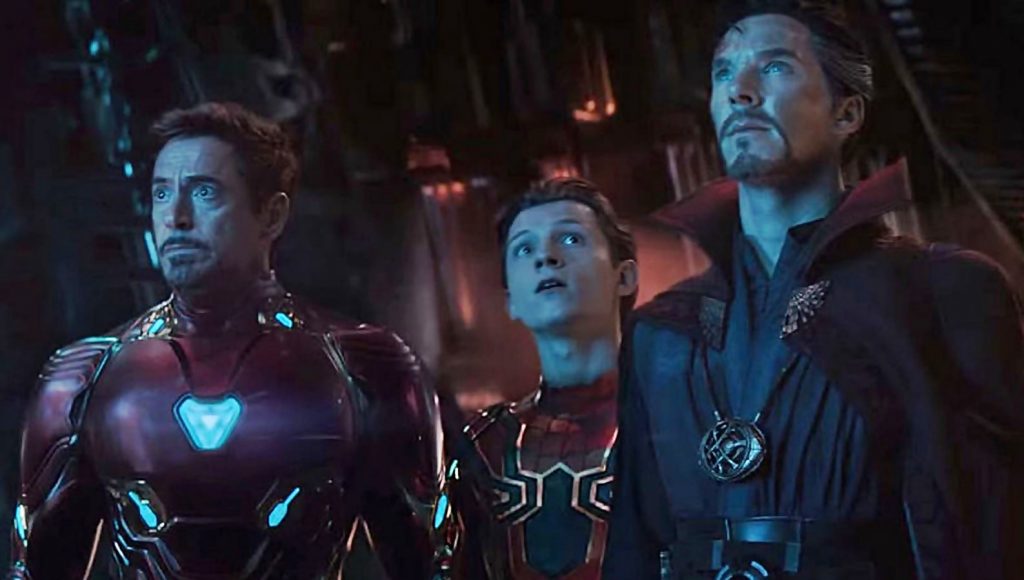 “this actually stressed me out. For a second I was like ‘s**it did I?'”

Apart from Holland, the Hulk actor, Mark Ruffalo is also very infamous for revealing spoilers, and while shooting for The Tonight Show with Jimmy Fallon, the actor had also revealed much more than he was supposed to.