Geeks on Coffee
More
Home Comics Can We Expect To See The Green Goblin Make A Comeback In... 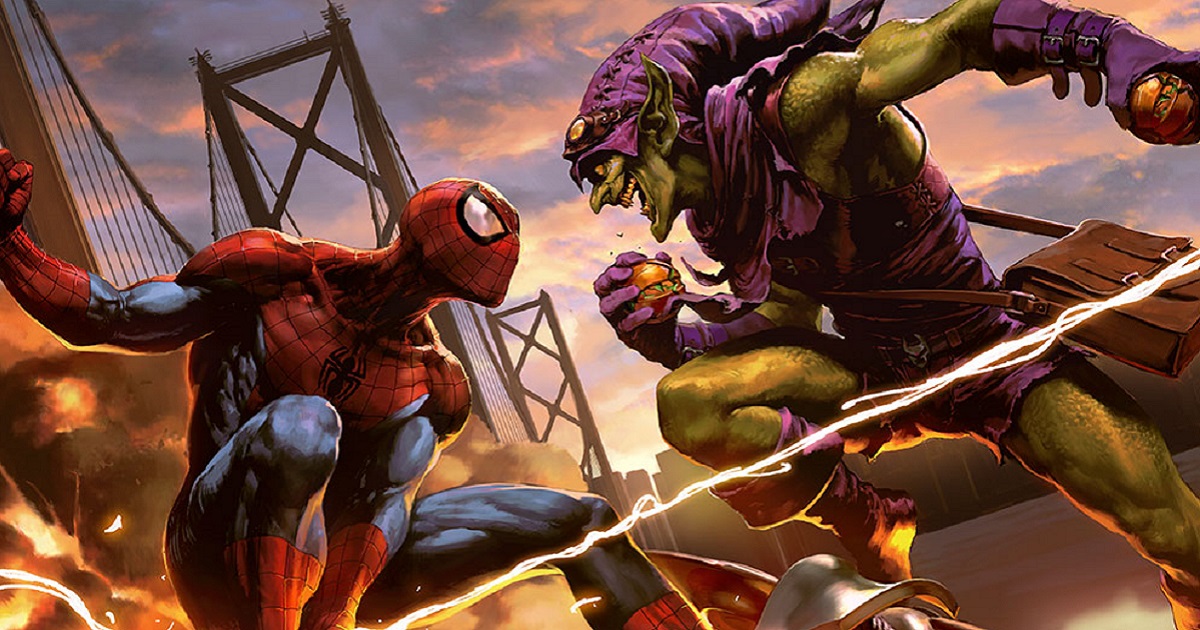 The new upcoming Spider-Man game for PlayStation 4 has revealed new details that hint at the appearance of the iconic Green Goblin, Spiderman’s foe.

While we had seen many villains in Insomniac Games’ new Spider-Man game, Green Goblin was nowhere to be found. Norman Osborn is confirmed to be in the game though, and new details gave us a whole lot of insight into how and why this Spider-Man villain may return. He’s hungry for power, and refers to Spider-Man as a menace, as we see our superhero fight off the villains who just broke out of jail. He may be looking for a way to take matters into his own hands when it comes to keeping Spider-Man out of the picture and keeping the glory for himself. One of Osborn’s biggest talking points is that he plans on making the city safer. 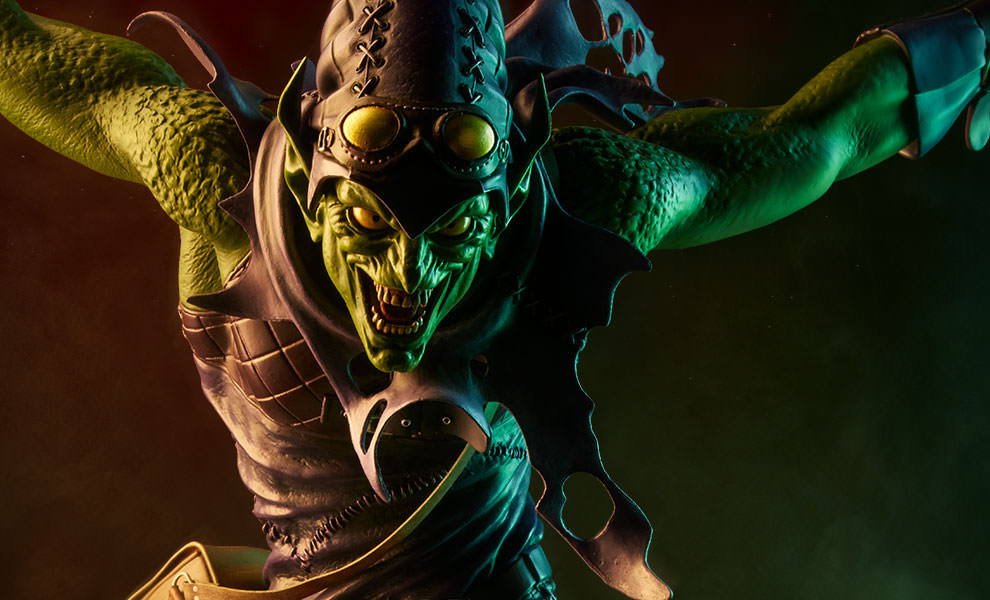 According to the Daily Bugle, “Osborn’s new platform focuses on improving citywide security, with promises to ‘end the city’s dependence on masked vigilantes like the Spider-Menace’ by providing better ‘support’ to the overwhelmed police force, alongside other initiatives,”

He is doing all this by bringing in a private military force, but these are not really working out. 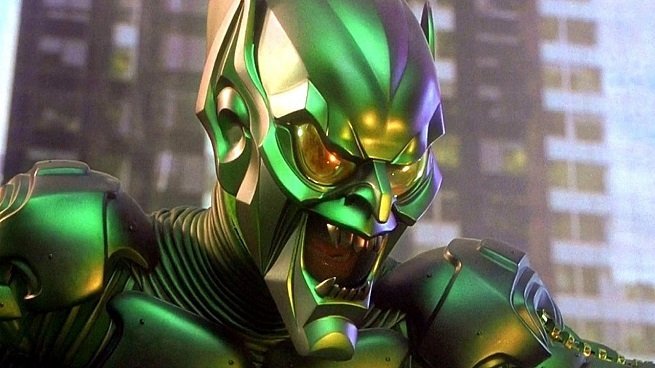 This is what the Daily Bugle had to say:

“The most disgraceful example is the failure of the new citywide security system,” the issue read. “Mayor Osborn pitched the crime monitoring system as a key component to wean us off Spider-Man. But the system went kaput before it even had a chance, botched by the city teams who took over Oscorp’s installation. The public has also spoken out against Osborn’s drastic security plans. While one op-ed submitted to the print edition was in favor of Osborn’s plans, another likened the grip Osborn has over New York to martial law with a title “Our City, Under Seige.” 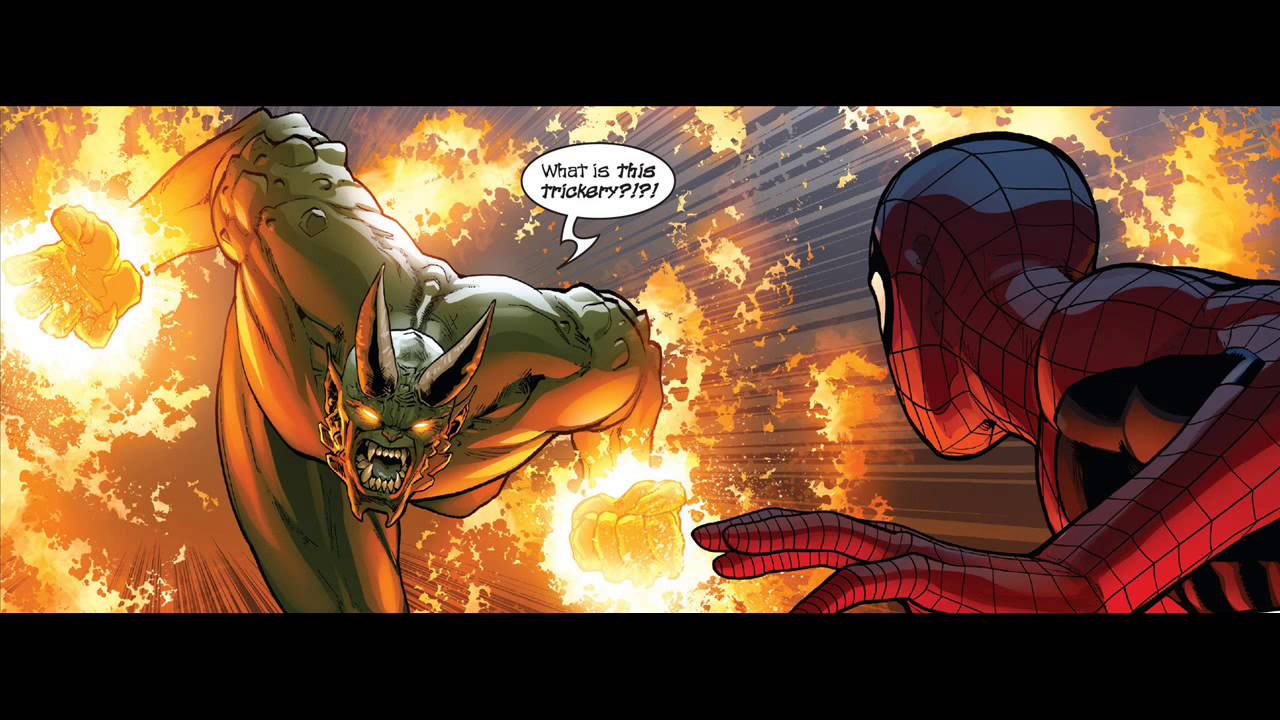 With the dramatic jailbreak that released the core villains as seen in the trailer, Spider-Man fights these villains just as Osborne’s security measures falter and the city looks for someone to help them. This is a great way to introduce the Green Goblin as the villain to make sure that Spider-Man stays away. He may become the leader of the group of villains-Sinister Six as only five members of the core team had been revealed and the verdict on who will be the leader is known.

The Green Goblin has not been officially confirmed for the game yet, but it’s likely that he will make his way into the game somehow.

Marvel Has Now Announced The Dark Guardians Of The Galaxy