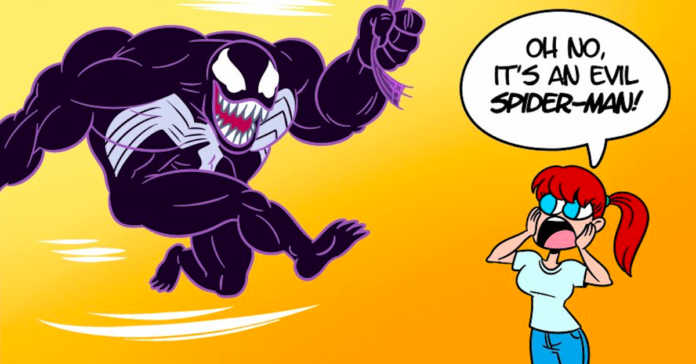 Spider-Man is a creation of Marvel legend Stan Lee and writer/artist Steve Ditko. His debut was in Marvel’s anthology comic book Amazing Fantasy #15 in August 1962 during the Silver Age of Comic Books. He has been a regular character in Marvel Comics and also in various films, TV shows, and video games. The character is shown to be an orphan named Peter Parker who is raised by his Aunt May and Uncle Ben in New York City after the death of his parents in a plane crash (The MCU version of Peter Parker has only Aunt May). What sets Spider-Man apart is how he deals with the daily life issues, adolescence issues, and financial problems. He has an expansive universe comprising of characters like J. Jonah Jameson, Flash Thompson, Harry Osborn, and his lady loves Gwen Stacy and Mary Jane Watson.

Upon the release of the original Spider-Man film in 2002, fans were quite excited. The earlier attempts at making Marvel films had been terrible, but, the warm welcome to the X-Men movie in 2000 and the excellent direction of Sam Raimi (Evil Dead and producer of Hercules/Xena) made fans hopeful.

The success of Raimi’s movie led to two sequels, one of which is regarded by a lot of fans as the greatest superhero film ever.

However, the disastrous Spider-Man 3 led to the reboot of the franchise with The Amazing Spider-Man in 2012. This series had a two year run before The Amazing Spider-Man 2 ruined it all, and the latest Spider-Man reboot happened when Tom Holland jumped on to the big screen in 2016’s Captain America: Civil War, and now we will see Spider-Man twice next year in Avengers 4 and his Homecoming sequel titled Spider-Man: Far From Home. However, the repeated failure of Spider-Man movies has led to the creation of tons of hilarious and hard-hitting fan comics which tear the Spider-Man universe apart. We have compiled some of the funniest such comics below.

1. The Problem With A Solo Venom Movie Without Spider-Man 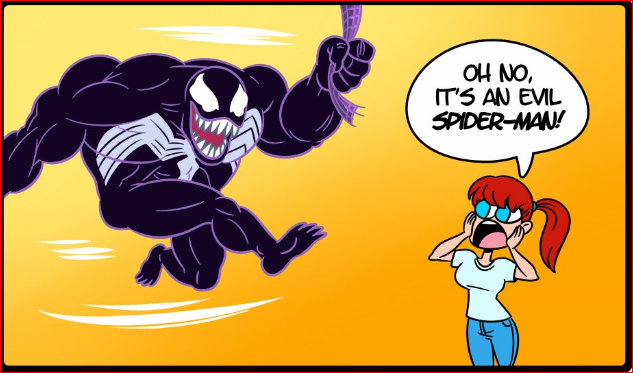 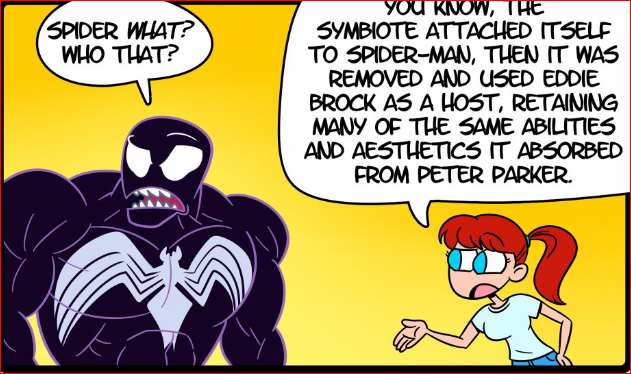 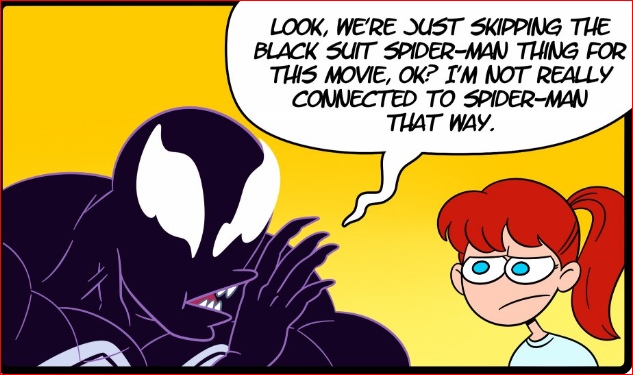 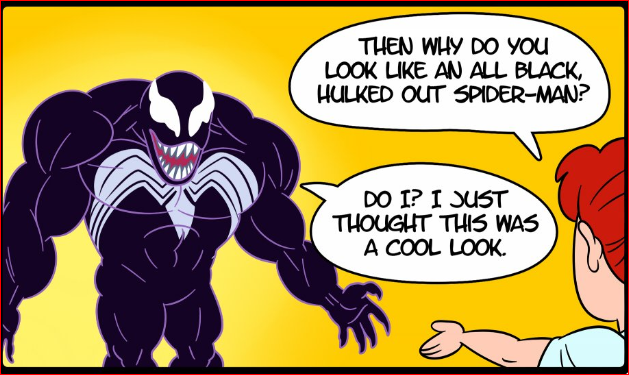 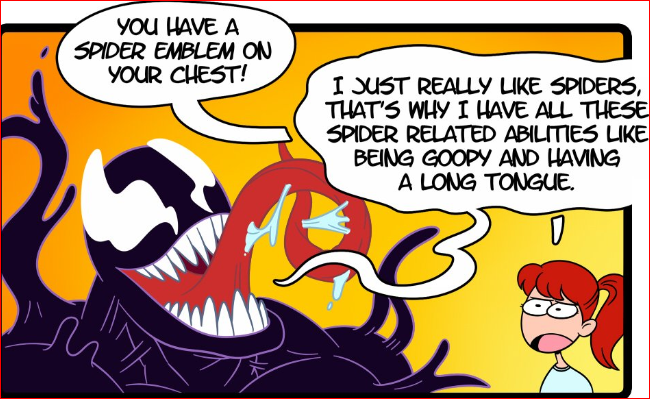 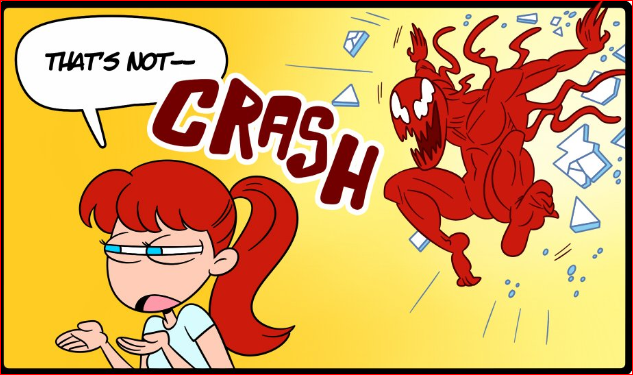 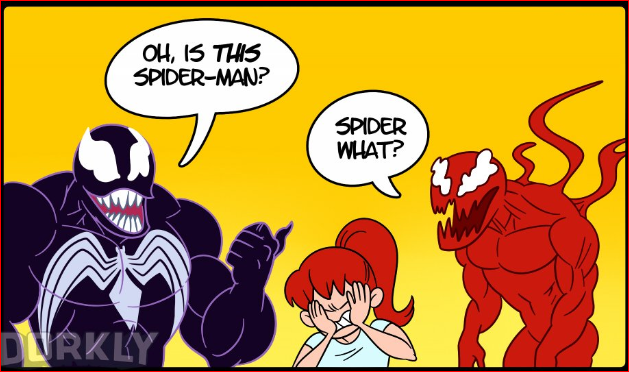 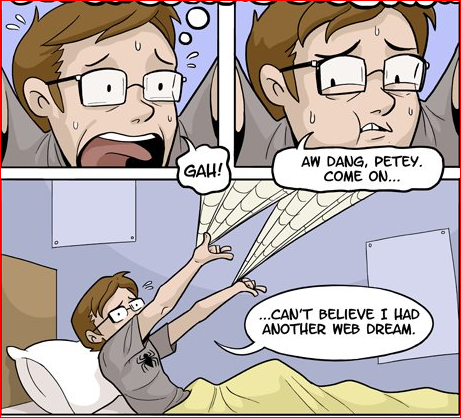 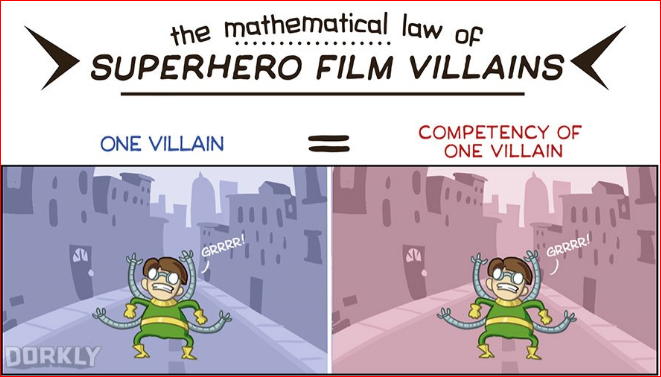 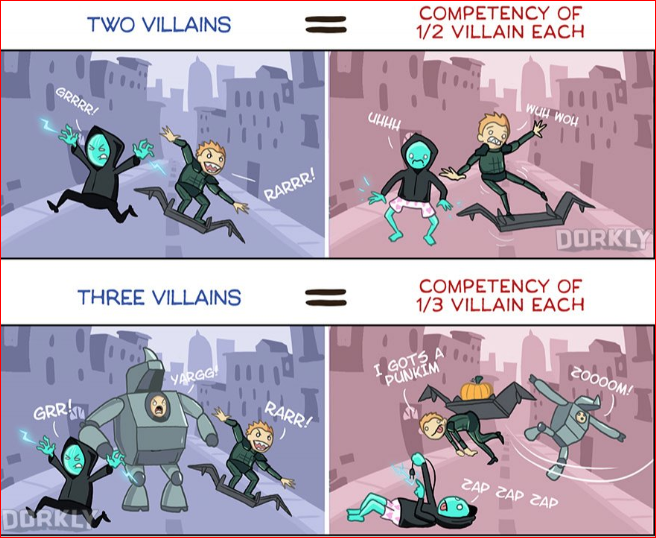 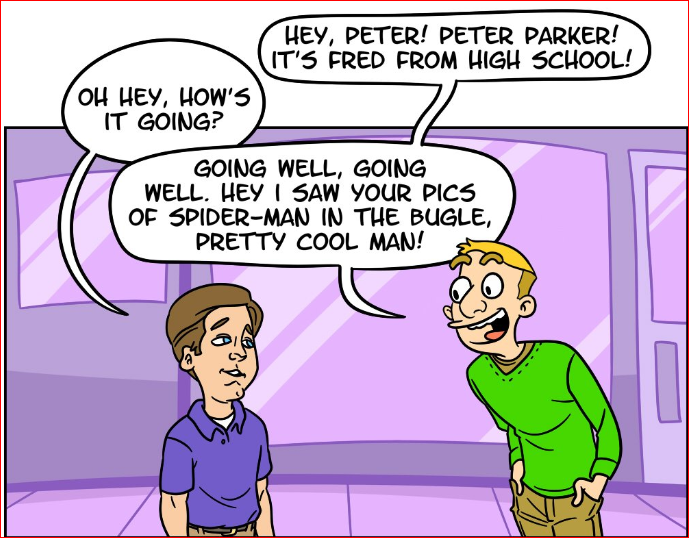 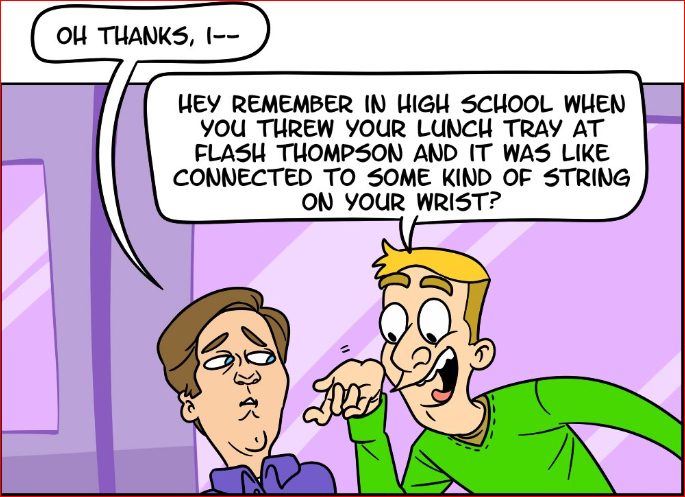 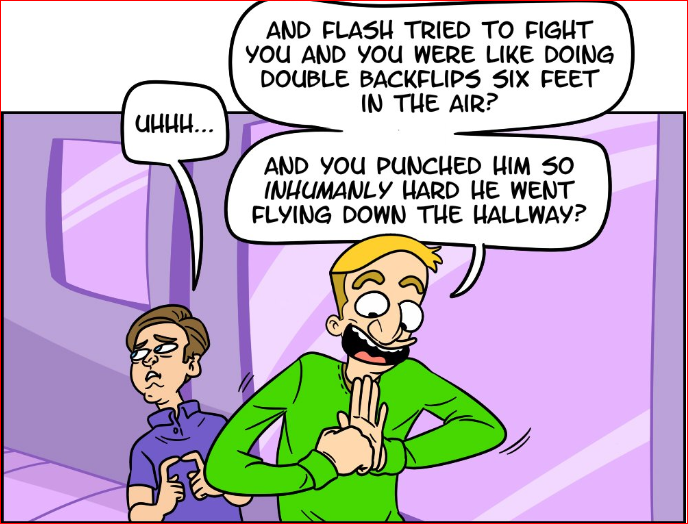 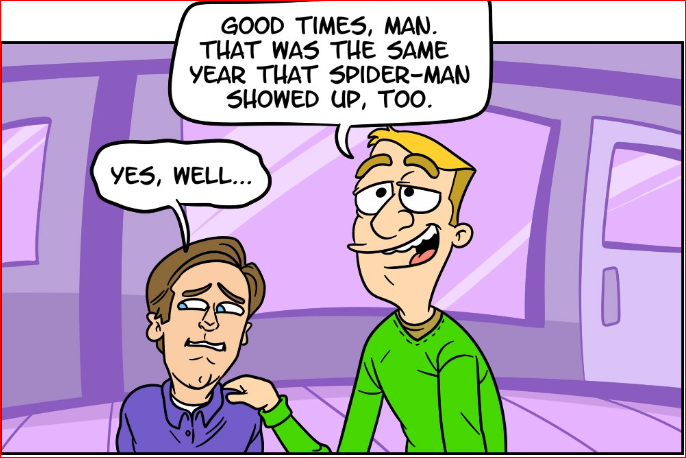 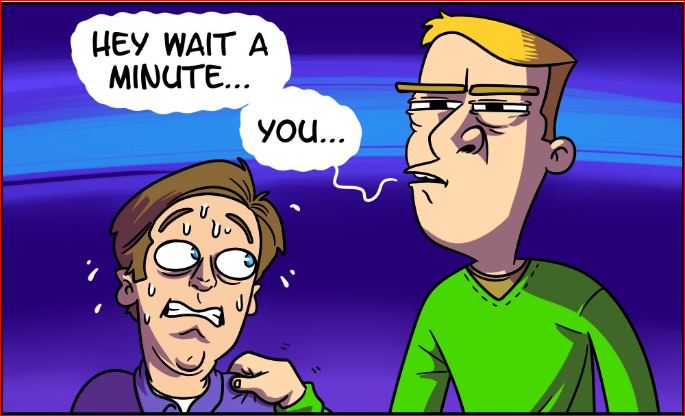 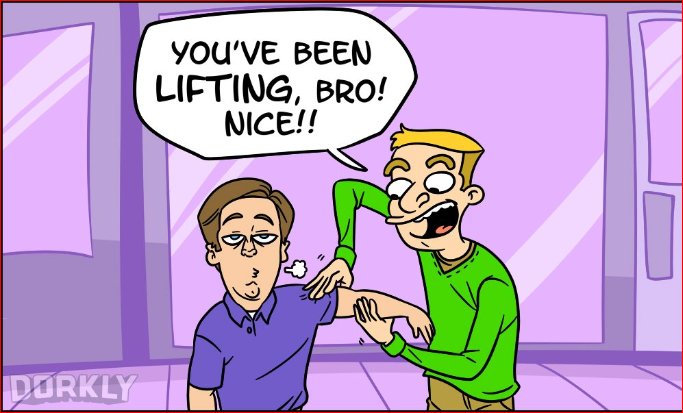 5.  Why Spider-Man Needed A New Suit For Infinity War 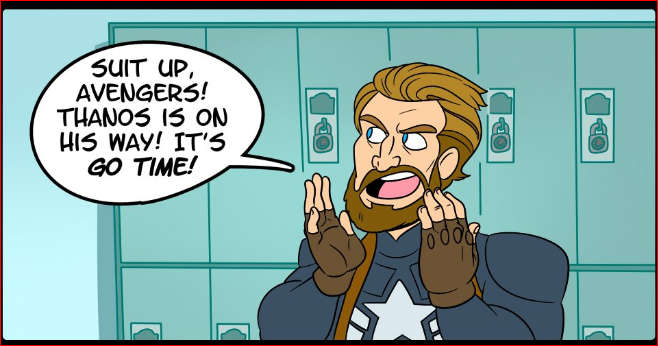 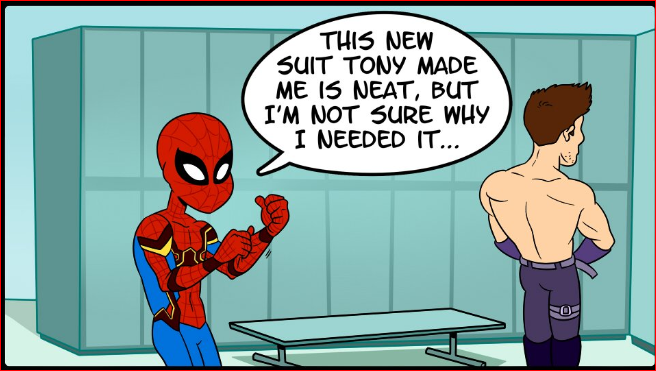 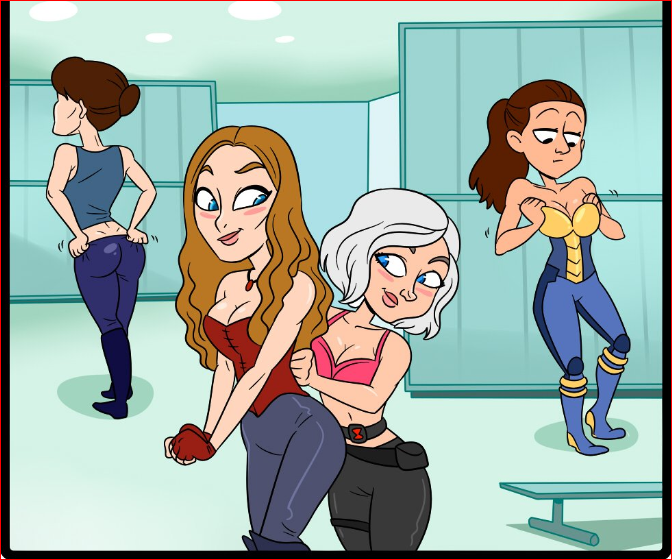 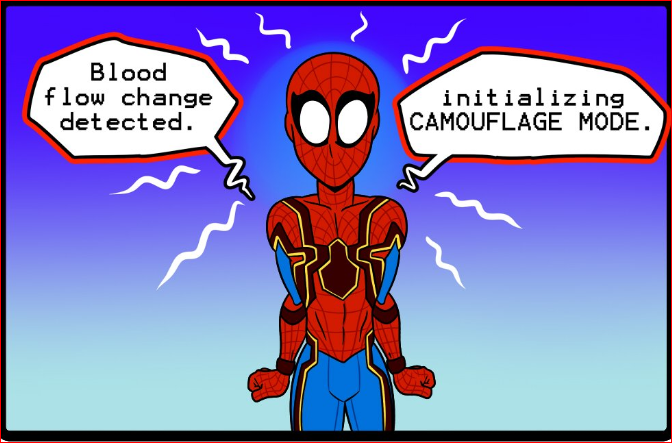 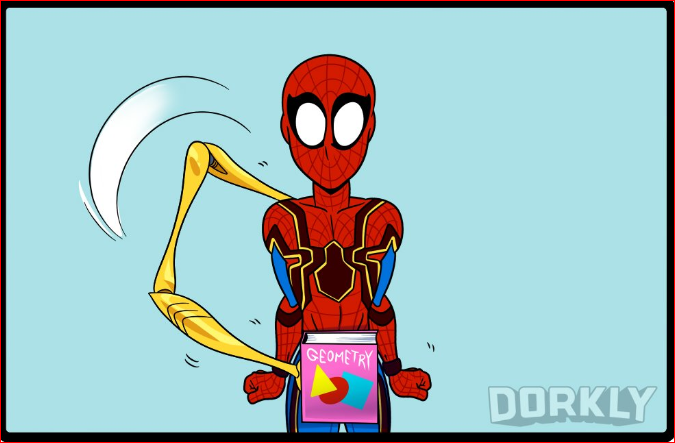 6. The Horrible Secret of Spider-Man’s Powers 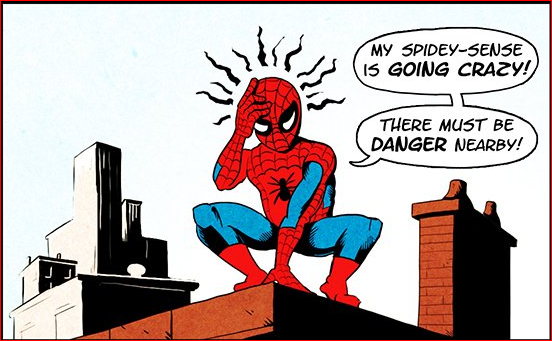 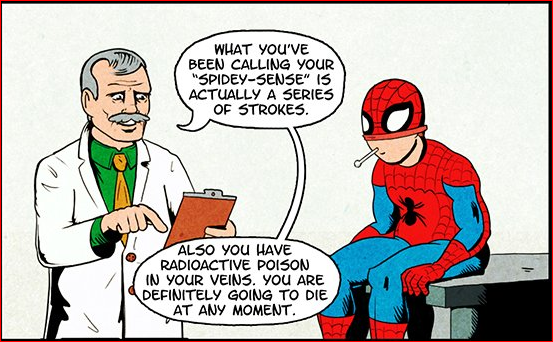 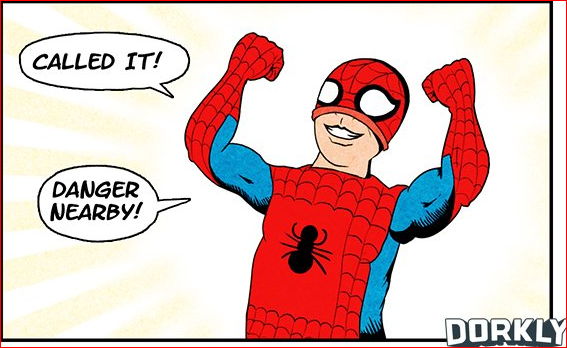 7. The Forgotten Avenger Finally Gets Credit 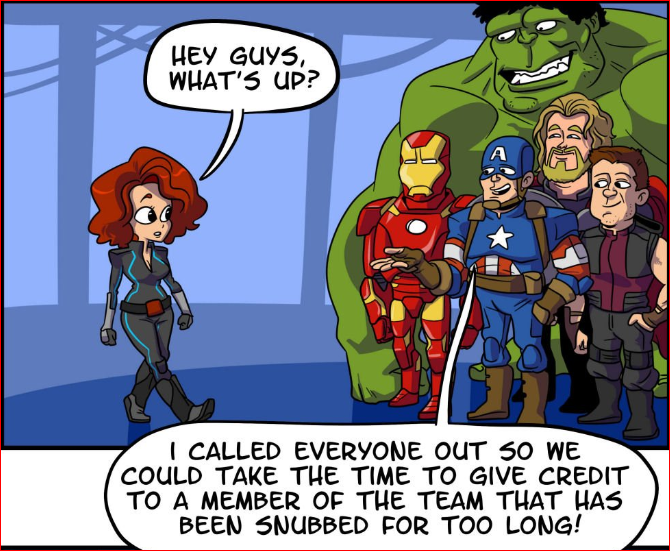 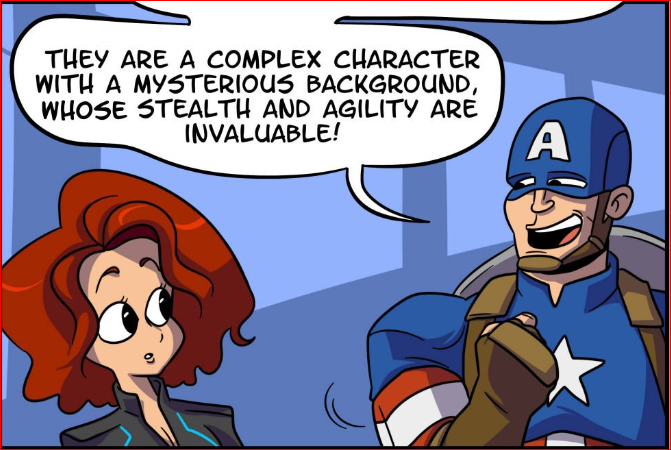 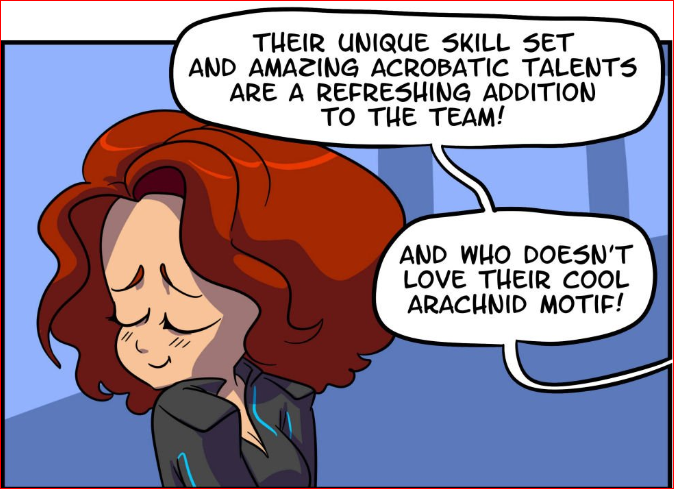 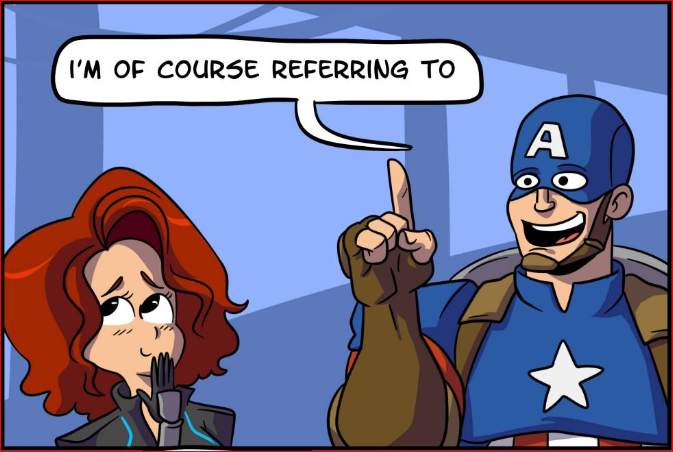 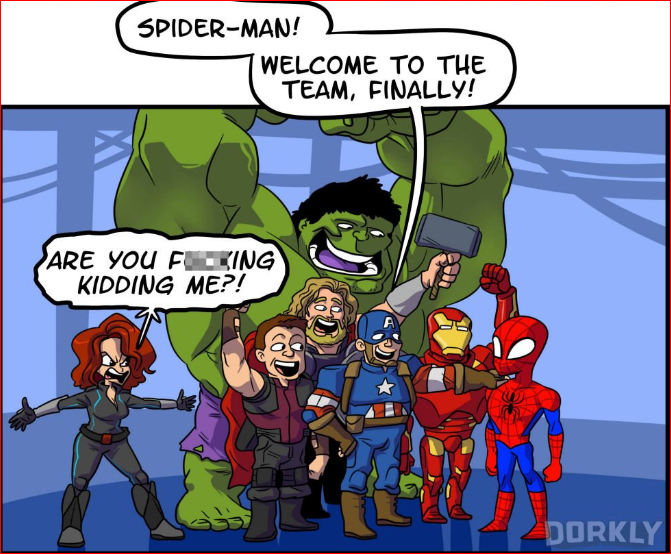 8. The Terrible Truth About Every Marvel Fanboy

The Flash Or Superman? Comics Writer Has Confirmed That [Spoiler] Is...