Geeks on Coffee
More
Home Comics Far From Home Will Show Us A Proper Spider-Man For The First... 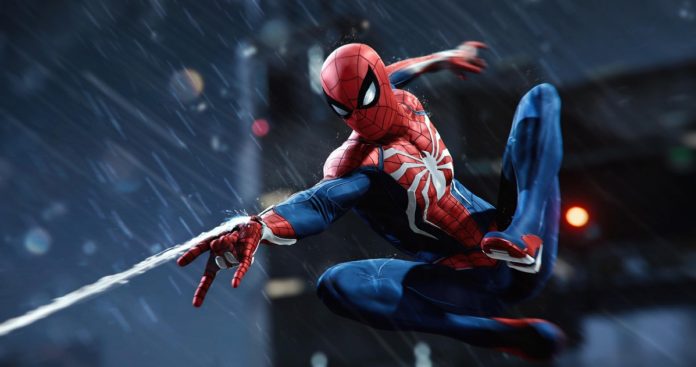 After 5 Marvel films, the upcoming Spider-Man: Far From Home will see the MCU’s Spidey becoming a proper web-slinger.

As of now, the MCU has tried to give the fans something that they have not gotten before- how Peter learns to become the Spider-Man that he is now. Many previous movies had generally jumped straight into the action. Tom Holland’s Spider-Man is very grounded, and he has also been given a lot of time to grow into the superhero. 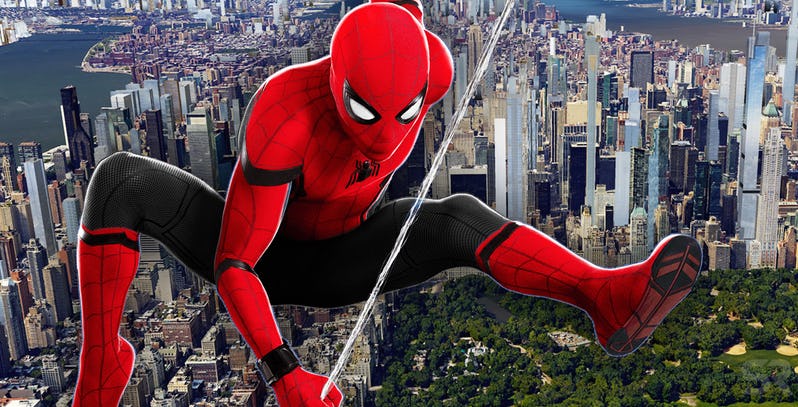 A new set video of Spider-Man: Far From Home shows us Peter and MJ meeting on a Manhattan street, and then they go for a swing. It is surely a fun video, and this suggests that this movie will show us MJ and Spider-Man get up close although it is unknown if MJ knows that Peter is Spider-Man.

The MCU Spider-Man has not done a lot of web-swinging so far. There was non in Captain America: Civil War as the airport battle had taken place in a very small area and in Spider-Man: Homecoming, the fans had learned that the MCU’s Spider-Man was not adept at using his webs for travel yet. In the movie, Avengers: Infinity War, Peter was seen to be more skilled. 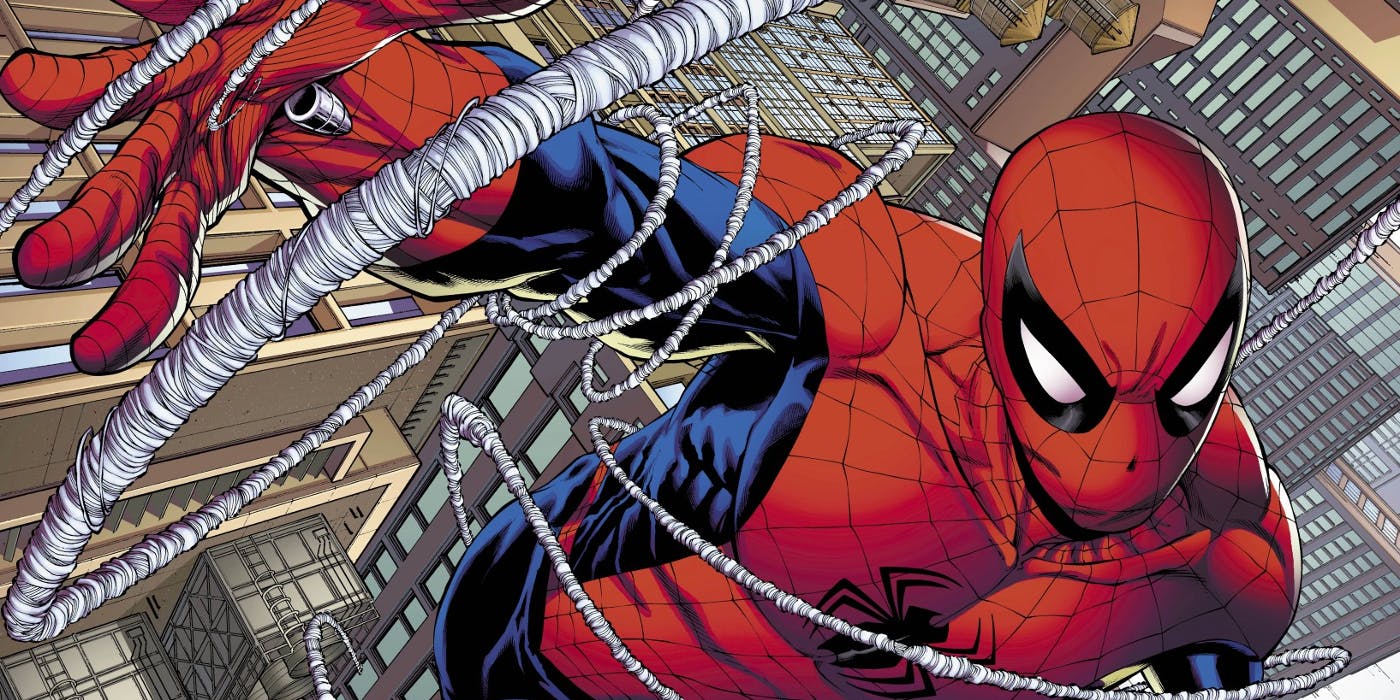 The fans now know that Far From Home will show us a competent Spider-Man who will make his way around Manhattan. In Spider-Man: Homecoming, we saw that Peter had his powers for just a few months-Spider-Man: Far From Home is set just a few “minutes after” Avengers 4, and this would mean that he has been doing the superhero work for a few years now.

A few of the viewers had been disappointed at Peter being clumsy in the movie, Spider-Man: Homecoming but this clumsiness was actually important as it had allowed Marvel to show the character’s journey. 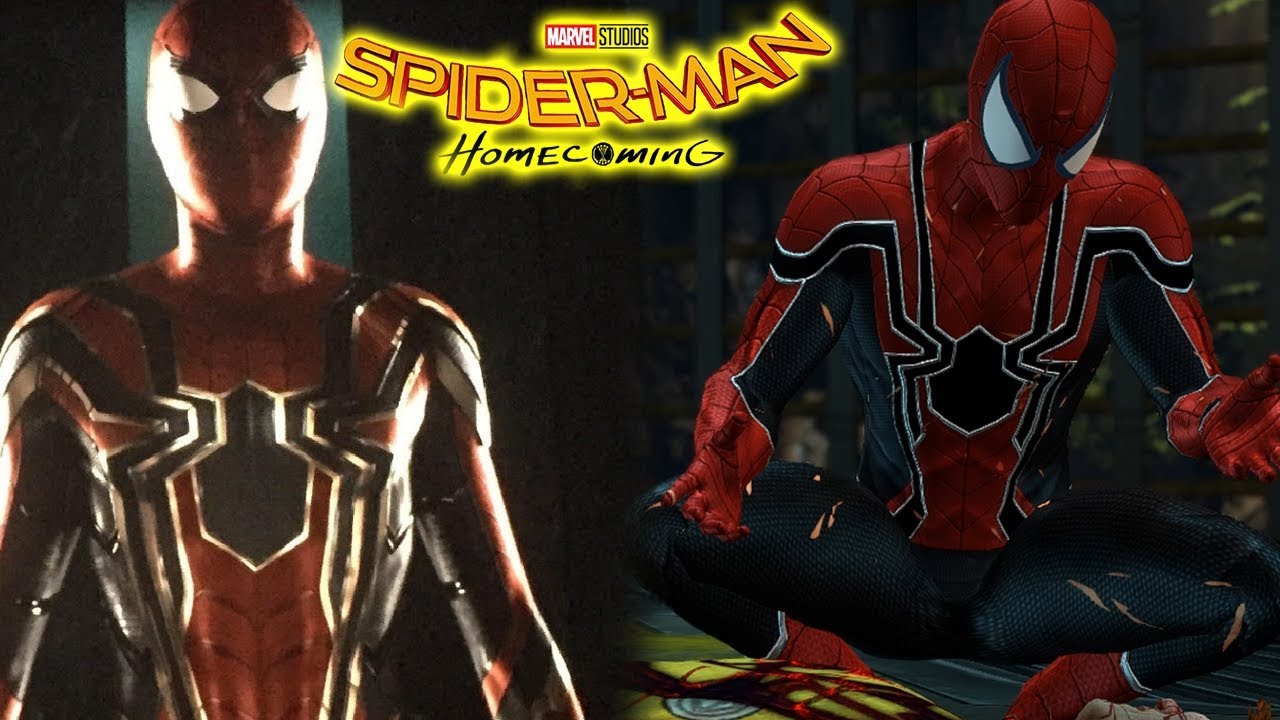 Avengers: Infinity War Director – Shuri Is The Smartest Person In...