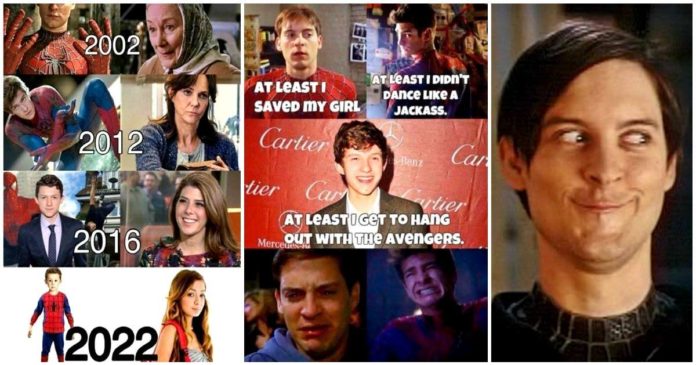 Marvel Comics has featured numerous superheroes, and a lot of them are extremely popular among Marvel fans. However, there is probably no other Marvel Comics superhero as popular among fans as Spider-Man. Right from his comic book debut, the friendly neighborhood Spider-Man has been regaling comic book readers, and his popularity ensured that he was soon adapted into various formats like cartoons, TV shows, films and video games, etc.

Therefore, it is not difficult to state that Spider-Man is the biggest superhero from Marvel Universe. That’s undebatable! Even during the days when hardly anyone had a clue about who Captain America and Iron-Man were, all the fans and even their grandpas knew about the friendly web-slinger. Therefore, Hollywood picked up his character and featured him in numerous movie franchises, to try and make a lot of money using his popularity. However, once Sony got hold of him, things didn’t work out as expected. Sam Raimi’s franchise was aborted after Spider-Man 3 failed to live up to the expectations. Later Marc Webb’s Spider-Man was canceled after the widespread critical failure of The Amazing Spider-Man 2. Due to the repeated failures, Sony joined hands with Marvel to create yet another version of Peter Parker. This time Tom Holland is playing the role in Marvel Cinematic Universe.

Soon after he debuted in MCU, fans have been debating which one of them is the best Spider-Man in the movies. A lot of fans believe that Tom Holland is the best and then there are those who believe Tobey Maguire to be the best. There is a tiny portion who believes Andrew Garfield is the best version. No matter whose side you take, we are sure that you will have a change of mind once you take a look at these 20 hilarious Spider-Men memes. Go ahead and take a look at them below! 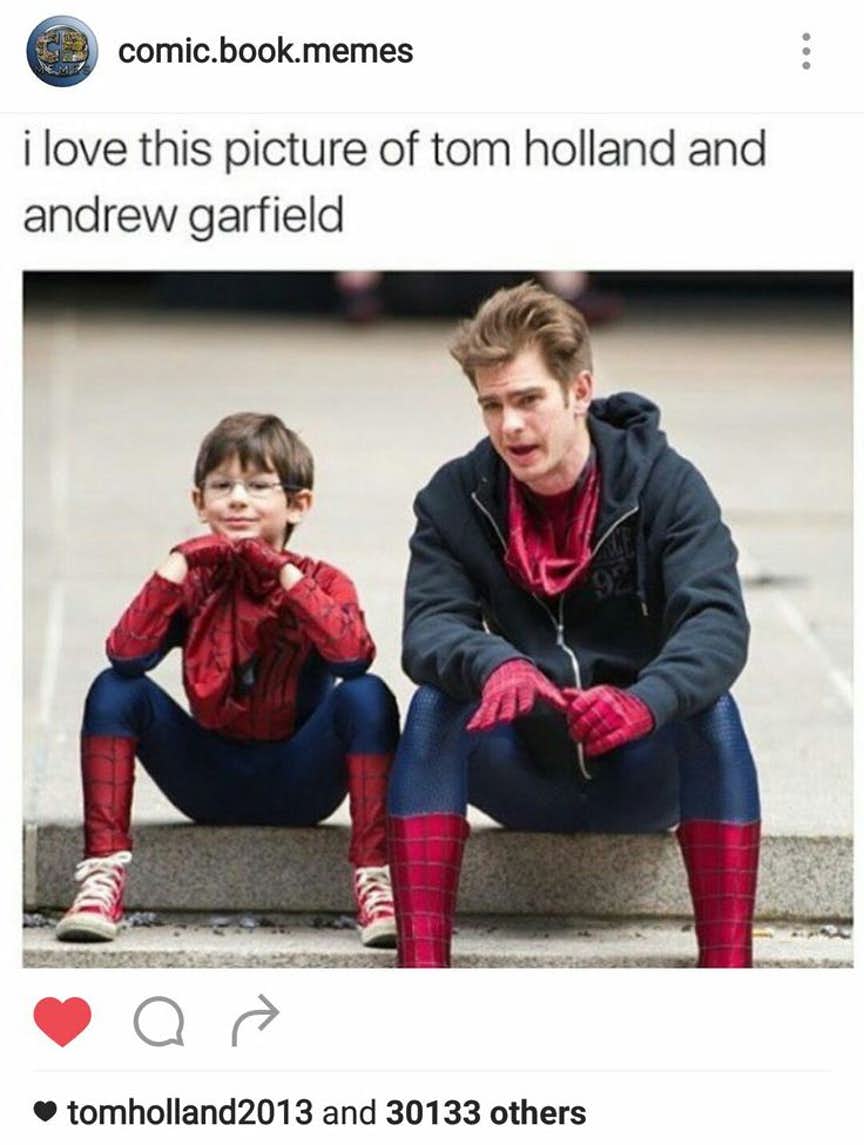 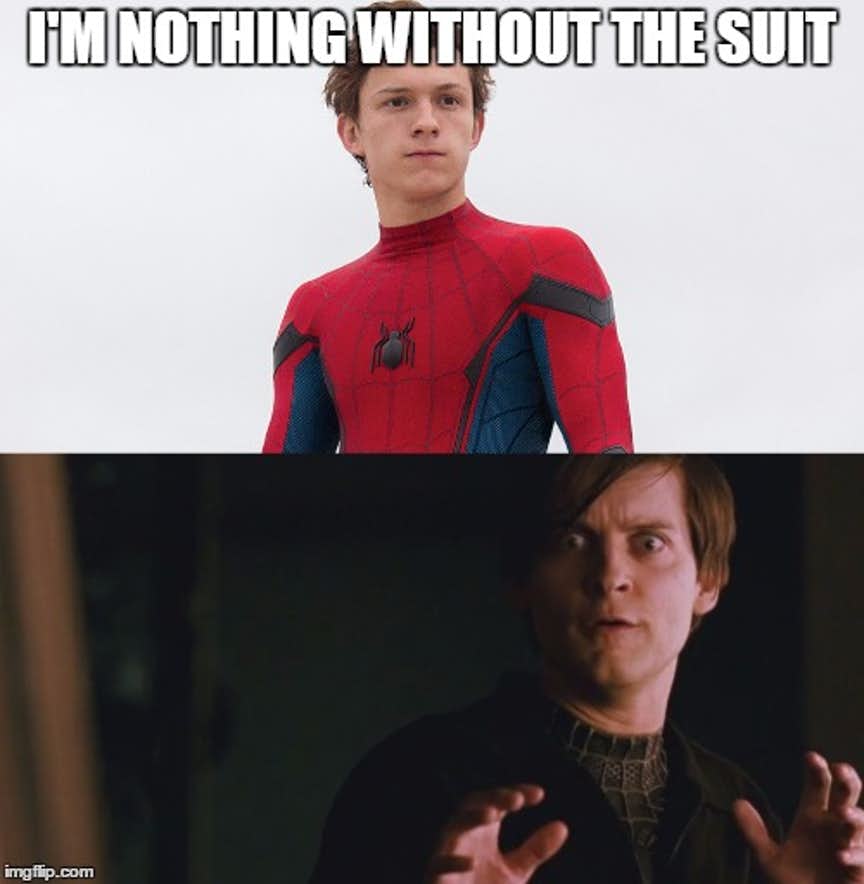 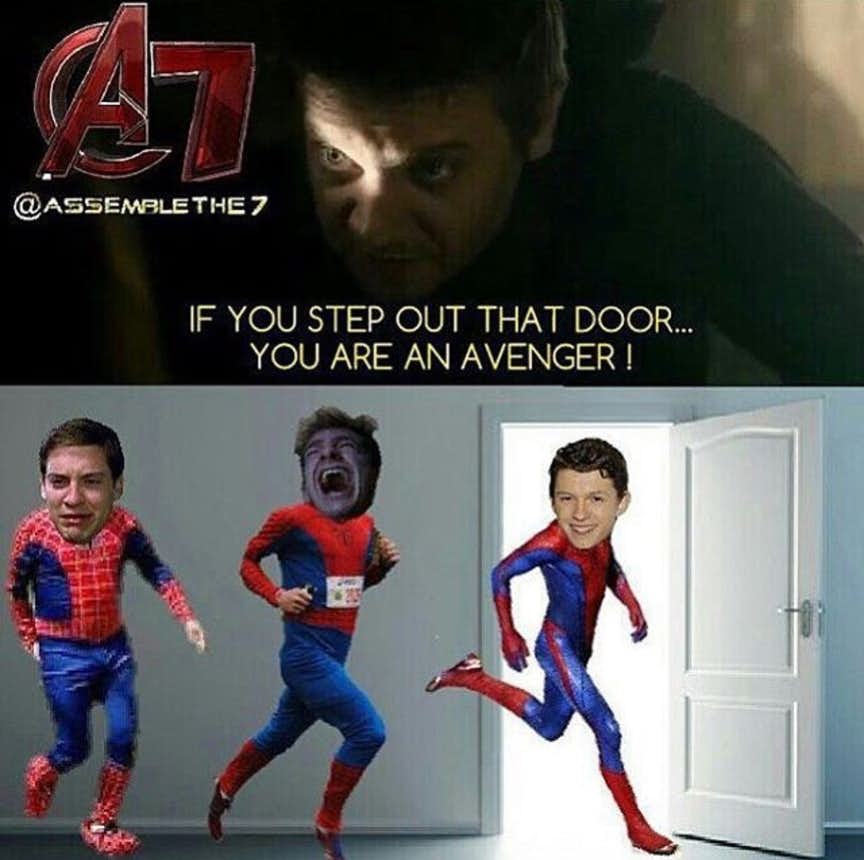 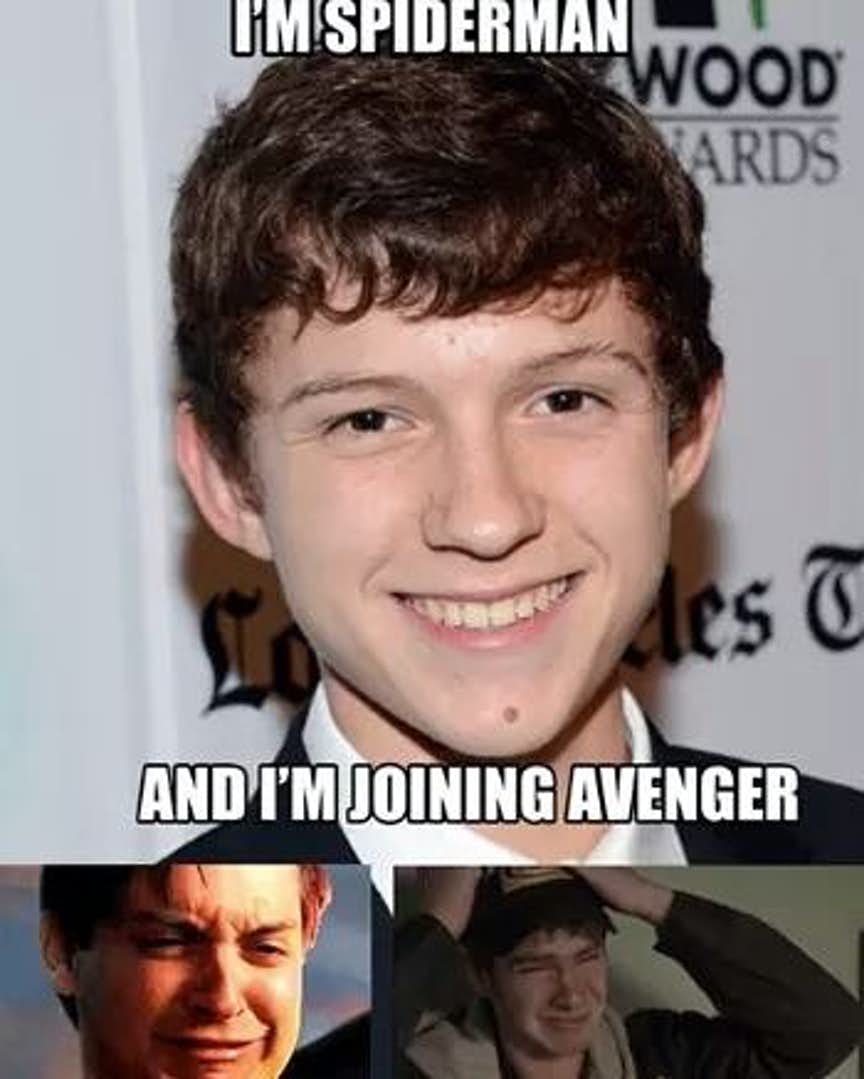 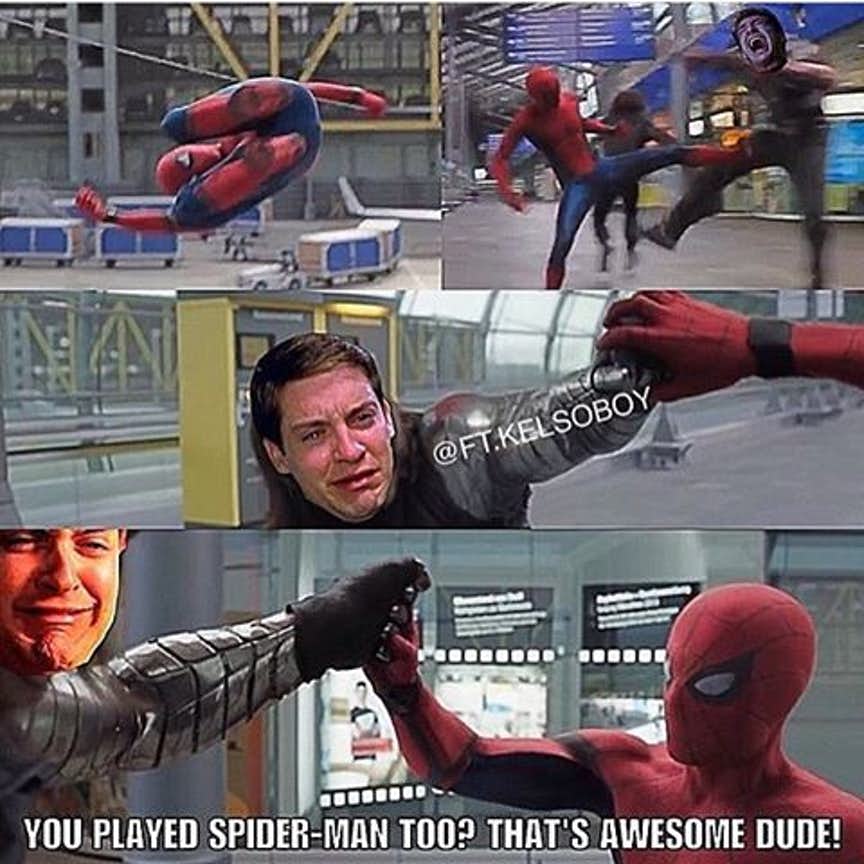 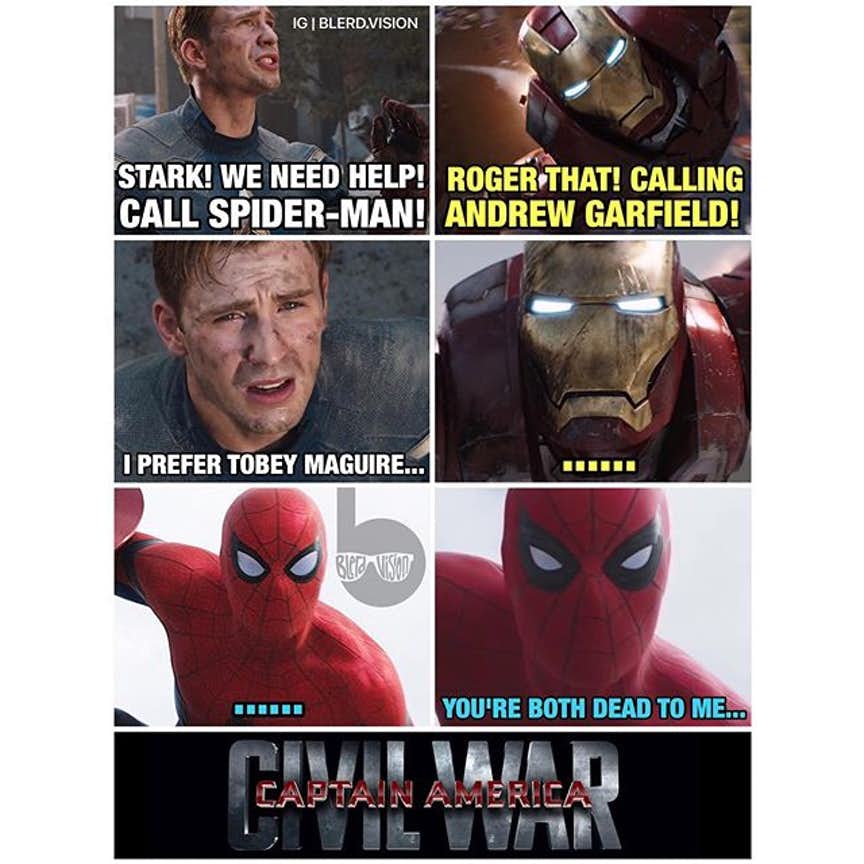 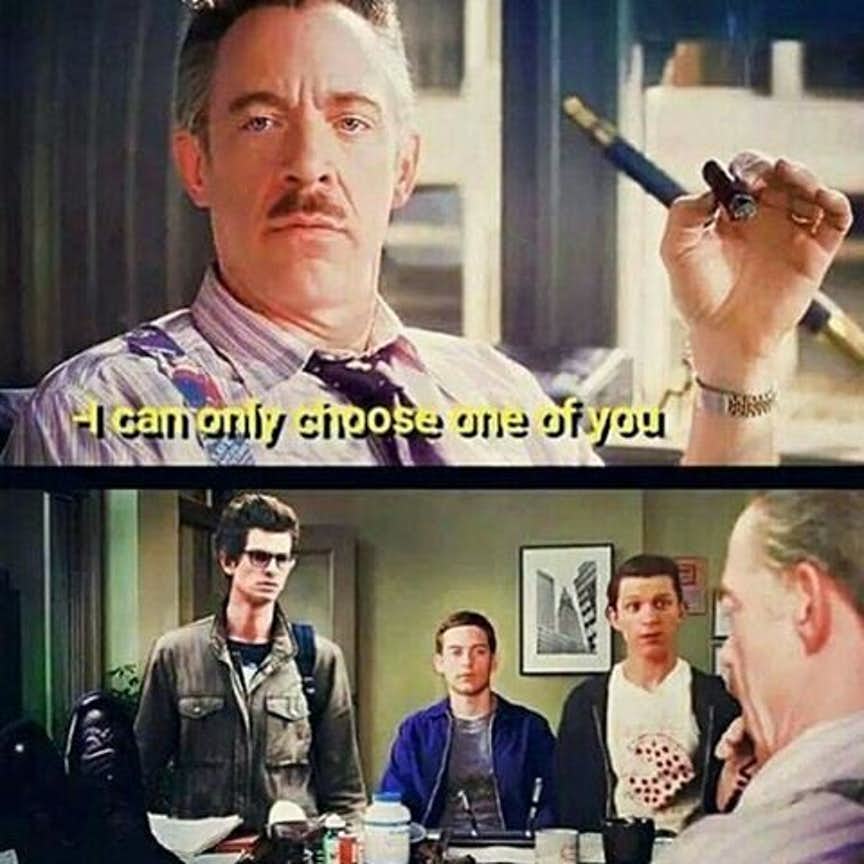 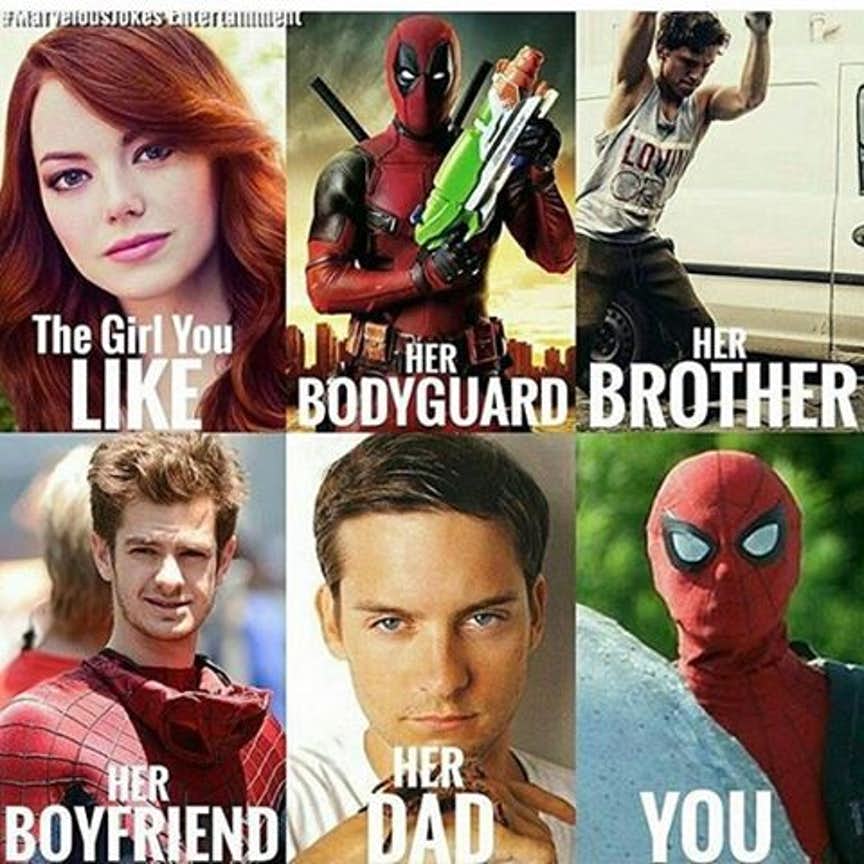 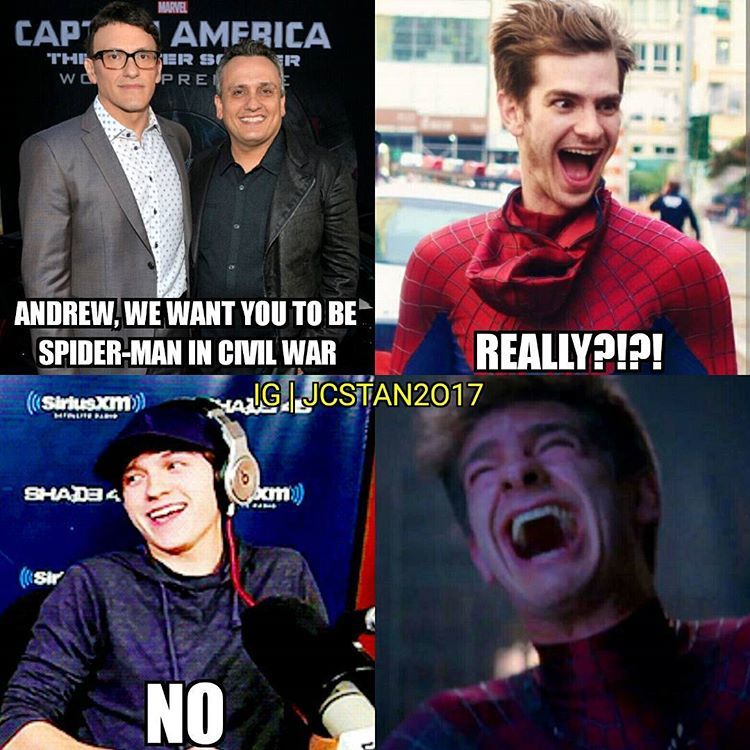 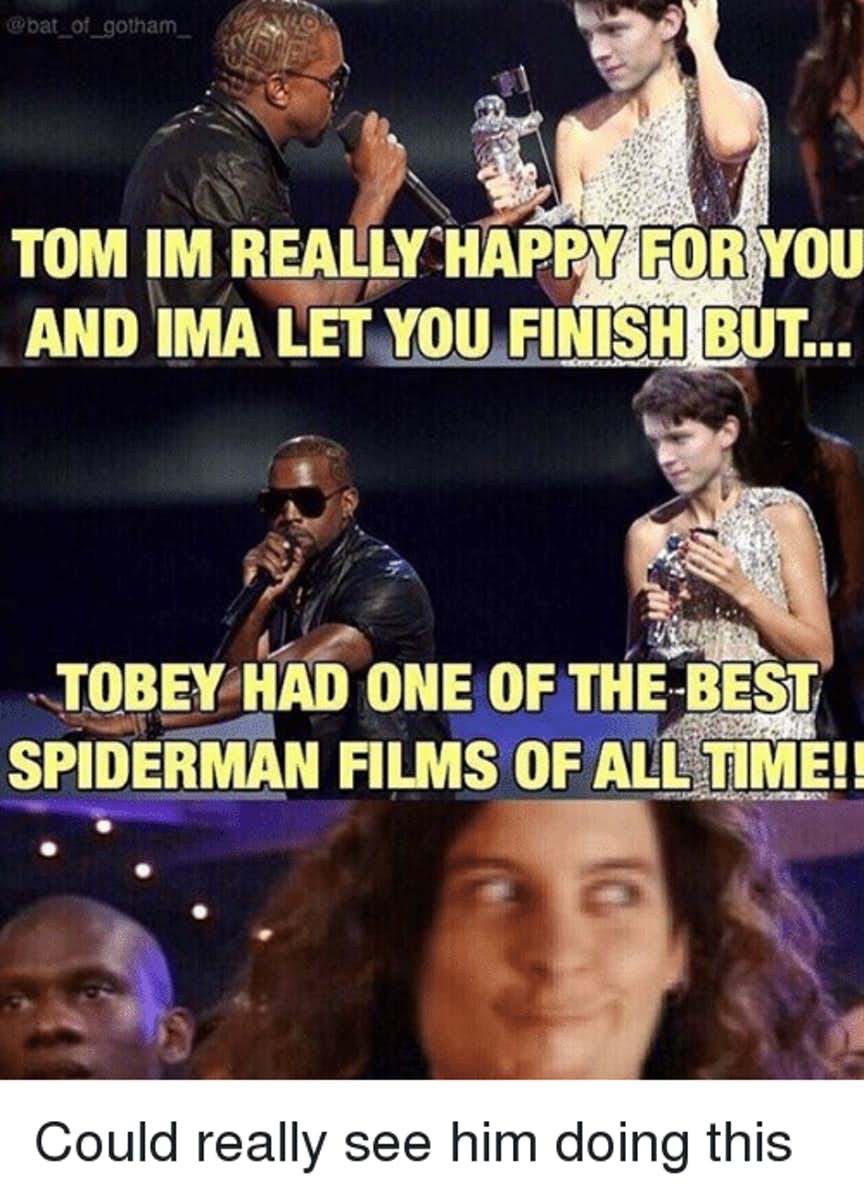 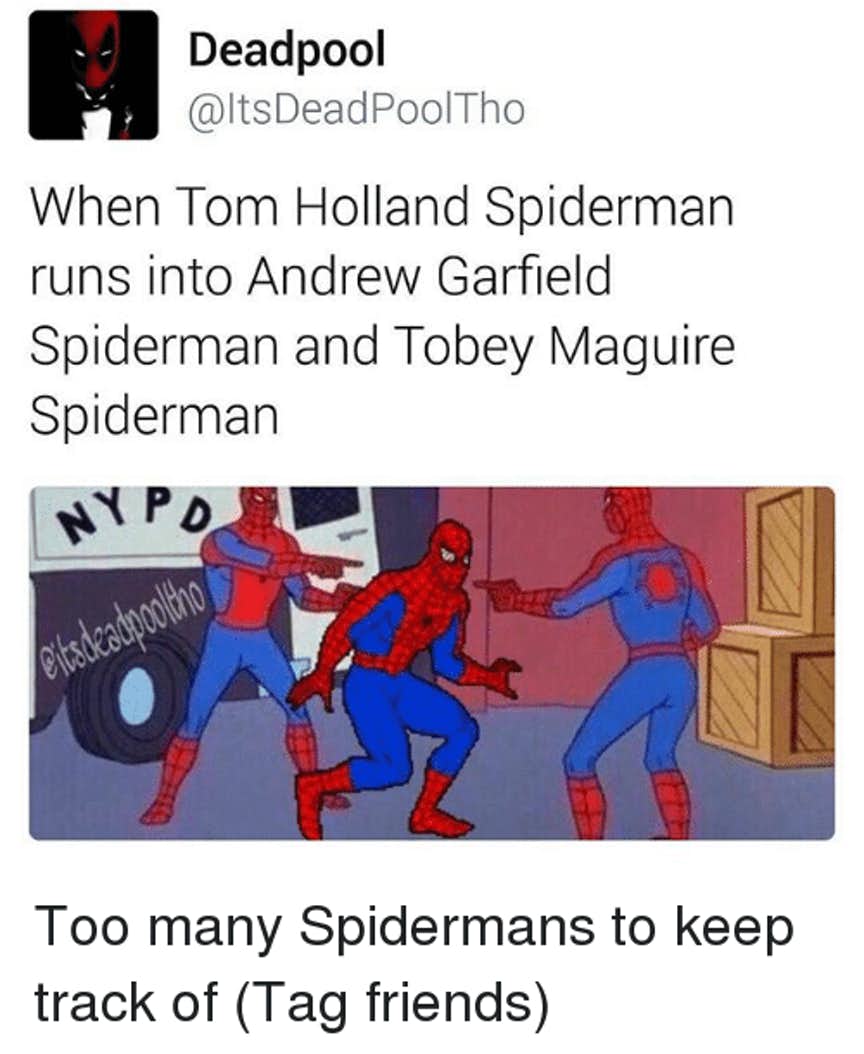 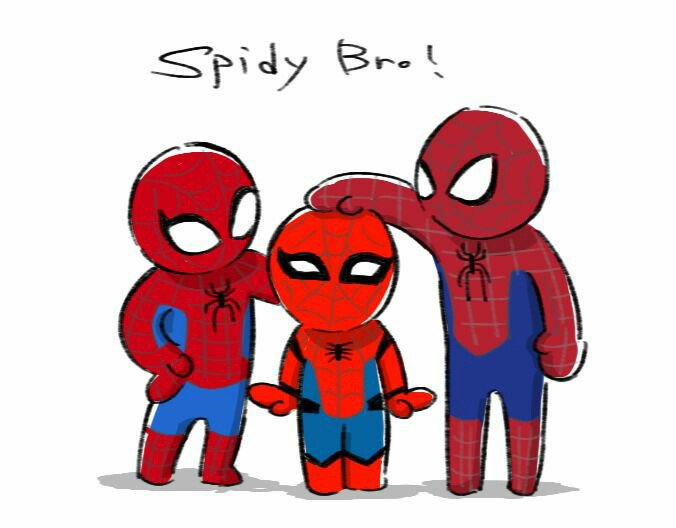 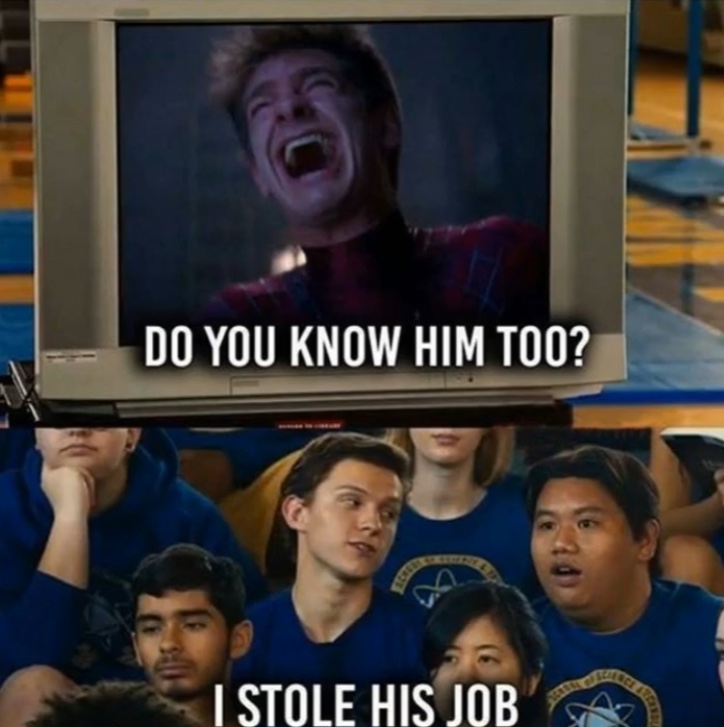 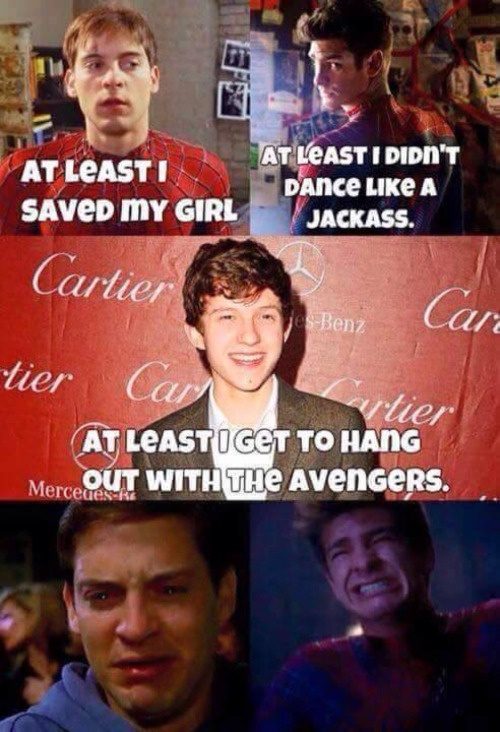 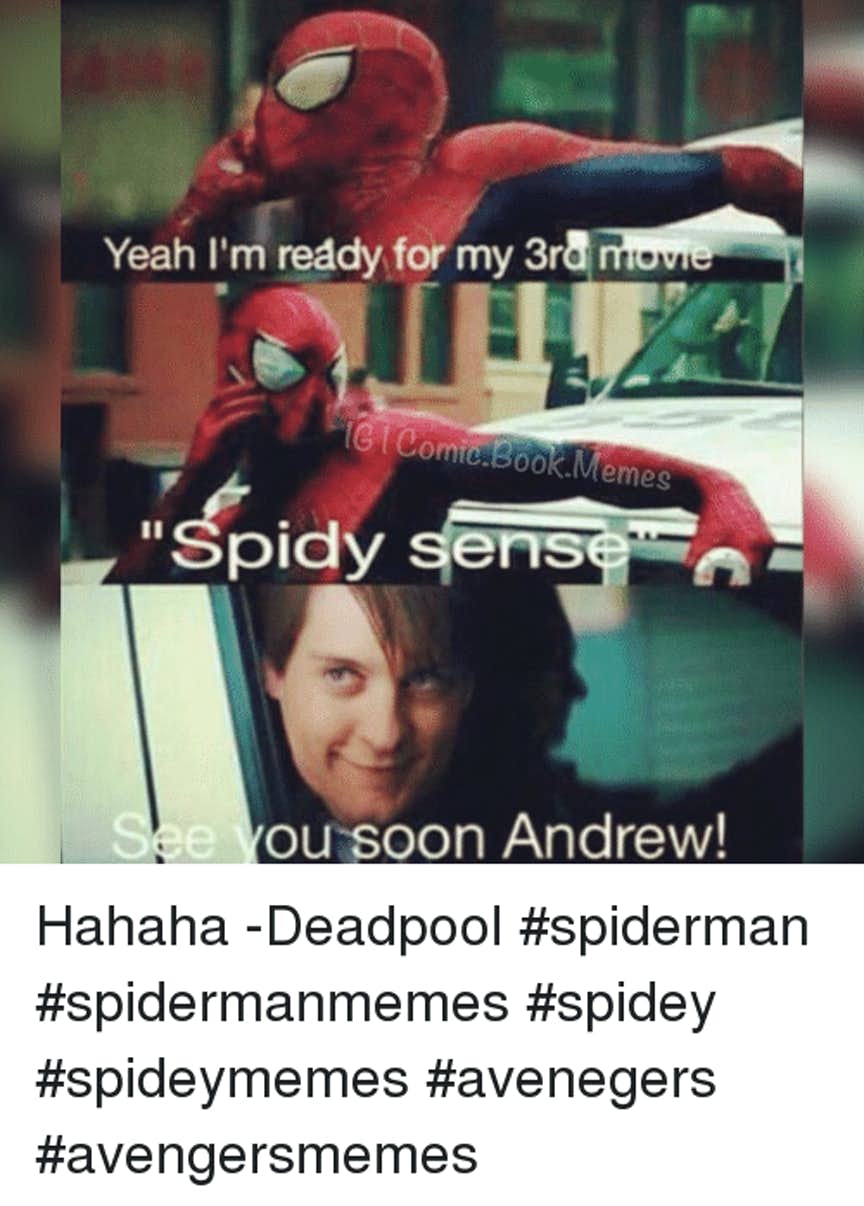 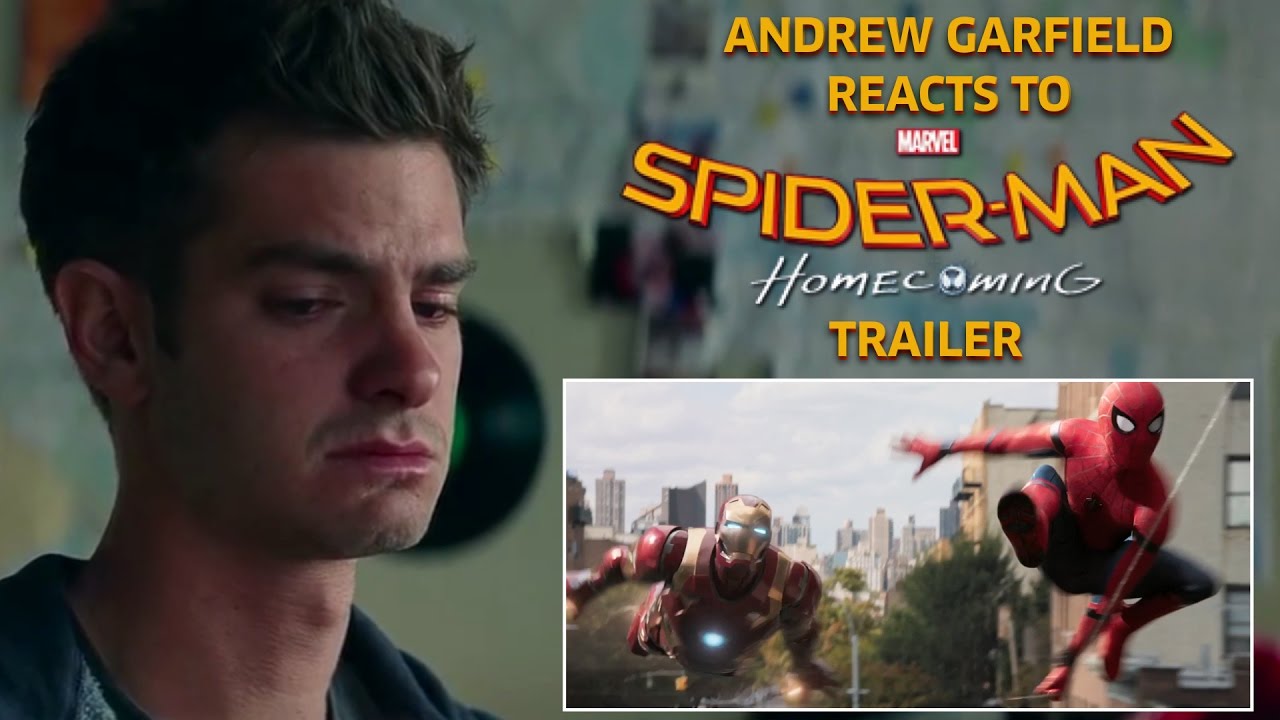 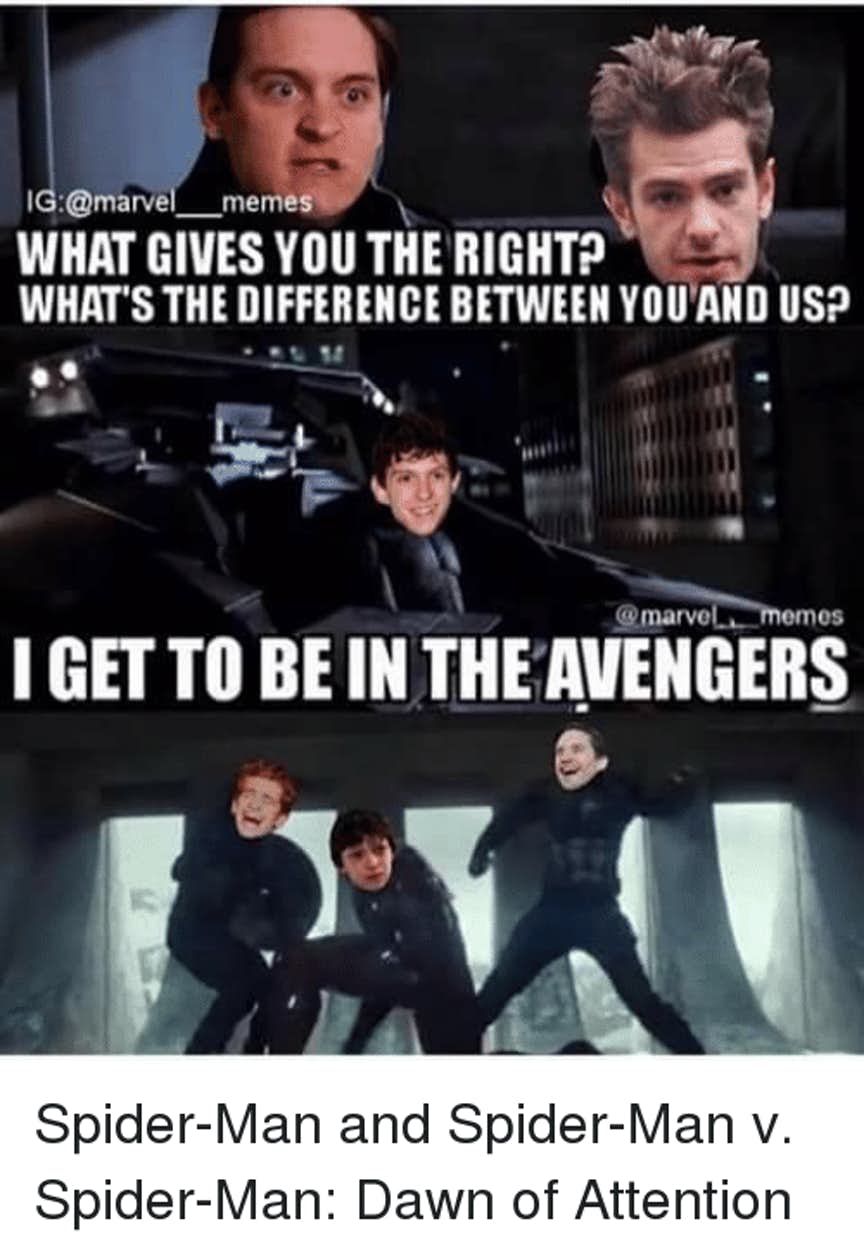