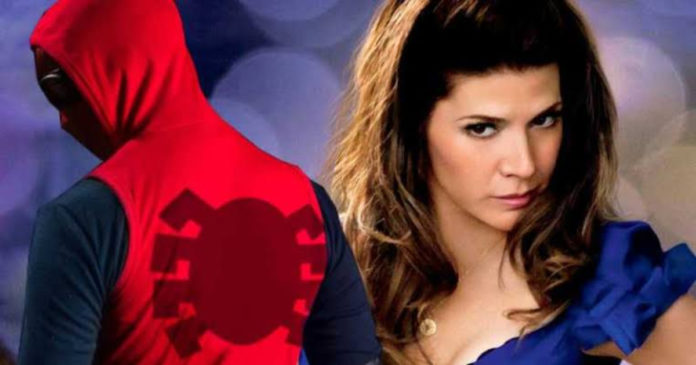 All the Marvel fans have seen different versions of Spider-Man in the Marvel universe. From Peter Parker as Spidey to Miles Morale taking up the mantle to Gwen Stacey becoming the wall-crawling superhero. Most fans have really loved all the versions of Spider-Man, and they are always eagerly waiting for more versions. But there is one iteration of this superhero that all the fans may not remember. Today, we are going to speak about this special and unknown version of Spider-Man.

It should really come as no surprise that all the fans are loved Spider-Geddon, the modern and current Spider-Man event, and this deals with Spider-powered superheroes from all across the multiverse and they come together to battle a family of, spider vampires. All the Marvel fans love and enjoy the multiverse storylines, and the one that most fans have taken to is the “What If?” / Elseworlds scenarios. 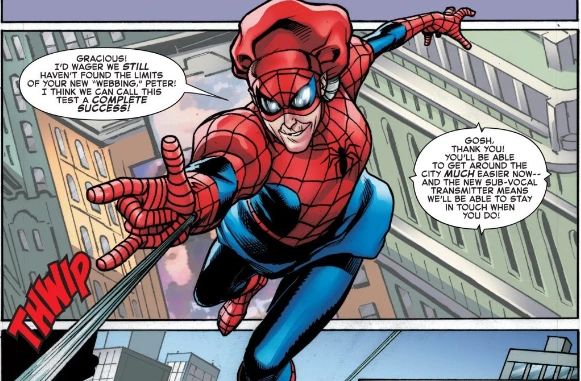 Most Spider-Man fans love almost all events that make Spider-Man goofy, weird and fun, instead of the self-serious superhero.

One Spider-character that really deserves a whole lot of praise, and love-SPIDER-MA’AM- “What if Aunt May had become Spider-Man?” She has made an appearance in Spider-Geddon, but this is her real and full feature debut in issue #2 of Vault of Spiders. 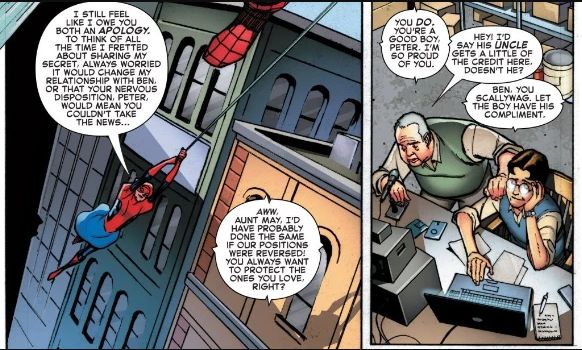 This character had been first introduced in the year, 1980 “What If?” storyline, and this did not really do a lot with the character beyond actually introducing Spider-Ma’am and having a whole lot of jokes about Aunt May using a lot of sewing threads as her webbing and also baking bread.

Spider-Ma’am had actually kept her secret for a quite a long time, but she had then gone on to reveal herself to her nephew who is, of course, Peter Parker and her husband, Ben, and he had then formed a team called, Spider-Team. Peter Parker’s science know-how that had been combined with Ben’s emotional support are now instrumental in not just making Aunt May a much better hero, but also a way more balanced and fulfilled person as well. She did not really have to worry much about keeping up all the lies with the people that she was closest to.