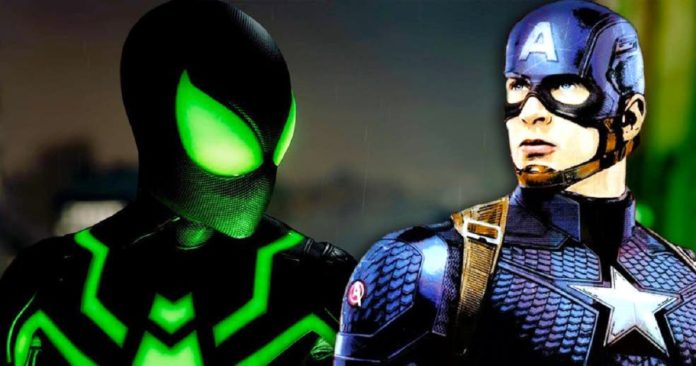 Movie leaks are a part of the business. The set news and leaked photos have been around for several decades, but, one major change did come about recently: the Internet. With the option to spread the news at incredible speed, movie spoilers and behind-the-scenes images keep coming out faster than ever. These days it feels as if we know everything about an upcoming movie, even before its release. There is everything including set photos to trailers and even the whole film at times that comes online days, weeks or even months before its release.

The impact that a leak makes on a film could vary. The huge, big-budget films can endure the damage caused by a leak. Some can even get better courtesy of a leak. However, there are others that can suffer serious damage due to the leak. At times the film itself is leaked online and gets criticized or watched by millions before releasing and that hurts its box-office performance. Here we will look at five instances where leaks ruined superhero films.

Spoiler alert: This article has potential spoilers for Aquaman and Avengers 4. You have been warned.

For some weird reason, there was a strong effort to keep Superman’s return under wraps in Justice League, and it didn’t make any sense. The fact is, he was bang in the middle of the first publicity photo for the movie, accompanied by the other Justice League members. However, after that, Superman was removed from the entire marketing of the movie, and only after the release did he get featured on the posters etc.

However, a lot of important elements of Superman’s imminent appearance were leaked. Storyboards featured scenes where Superman was shown wearing a black suit and scenes which were later removed. Later on, the sequence where the resurrected Superman fought the League had leaked, and it revealed a key battle of the movie. 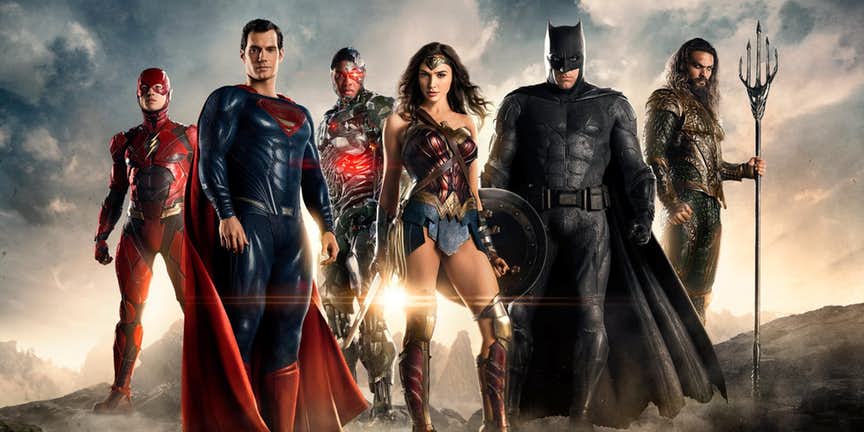 No matter which film it is, leaked photos will hurt it. It could be a fan with a long zoom and a vantage point or someone on-set who wants to become famous, but, somehow leaked photos have become an inevitable reality for the film industry.

The leaked photos can reveal major plot points, and we might have witnessed the worst with the upcoming Avengers 4. The film was shot simultaneously with the Avengers: Infinity War, Fans were shocked to see Tony Stark, draped the way he appears these days, next to Captain America in his original costume from The Avengers. These pictures led to guesses about Time Stone adventures being key to Avengers 4. 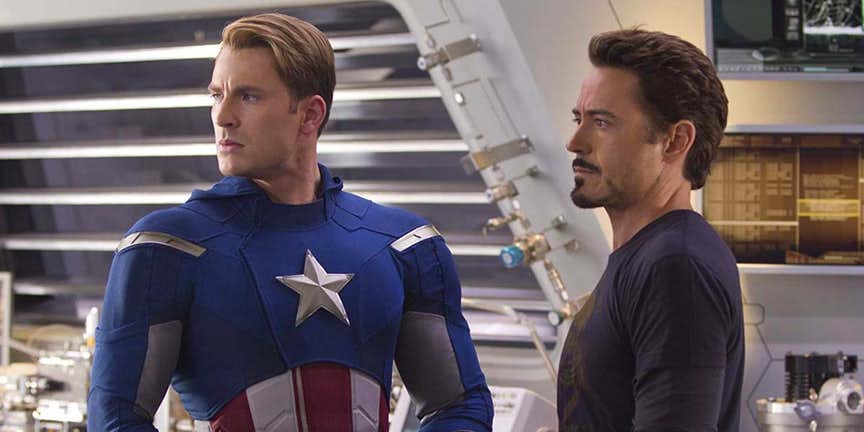 There were not too many survivors after Avengers: Infinity War and a lot of theories about who would die and who would survive, but, they were greatly incorrect. While the original Avengers survived, a lot of beloved characters such as the Guardians of the Galaxy, Black Panther, and Spider-Man all turned into dust.

It wasn’t long before the production art leaked for Avengers 4. However, one image which was rumoured to be genuine, featured the Wakandan survivors, including the previously space located Iron-Man, Captain Marvel and Nebula and a comeback Hulk, together in new attire and hurtling into the battle. It confirmed the new team’s composition and style. 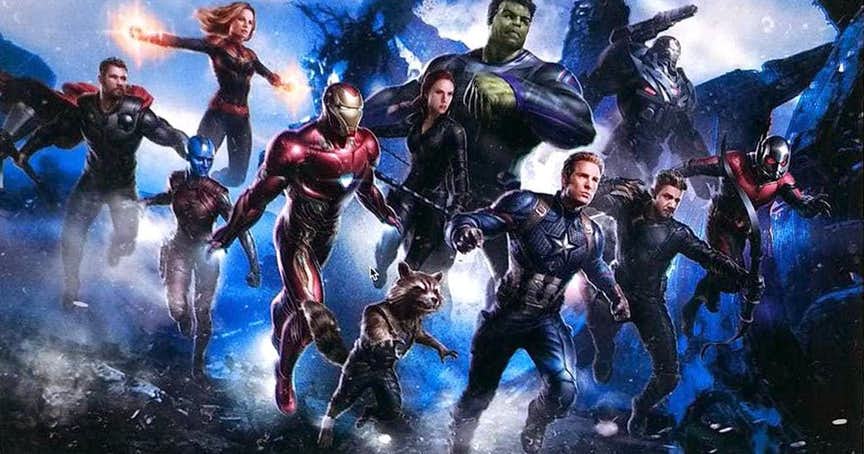 DON’T MISS: 10 Actors And Actresses Who Never Want To Star In Superhero Movies

The deadliest force in the MCU might not be the Mad Titan, but, the habitual spoiler tendency of Mark Ruffalo. For a number of years, Ruffalo has been wrecking plots of many big MCU films. During the promotions of Avengers: Infinity War, Ruffalo had spilled the ending of the movie during an interview on Good Morning America, but, everyone ignored him at that time. 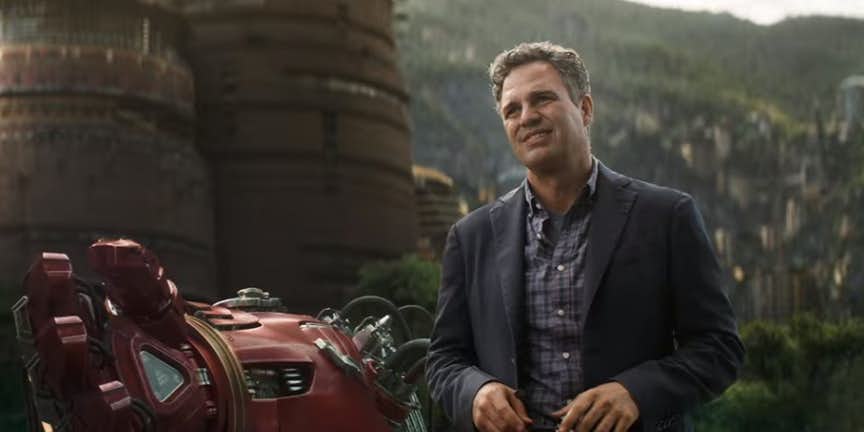 By now, the whole world knows about Spider-Man’s death in Avengers: Infinity War, but, there was bound to be more. Sequels mean a lot of money, and Spider-Man is a hugely popular character, and that is why a sequel is being made under the title Spider-Man: Far From Home.

Fans recently swarmed Twitter when a leaked image revealed what looked like Spider-Man wearing a black suit. However, it is not that famous black suit, and there are no crossovers with Venom coming up. On the contrary, it is an enhanced version of the Stealth Suit that Spider-Man had created for the battle against Hobgoblin during the Big Time saga. 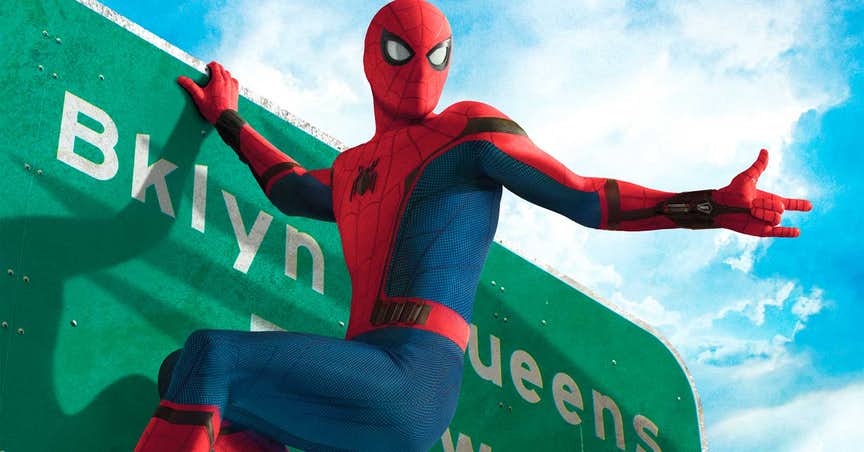 Here’s More Proof That Pepper Potts Will Suit Up In Avengers...