Geeks on Coffee
More
Home Comics This Is How Marvel Threatened Tom Holland To Not Reveal Spoilers For... 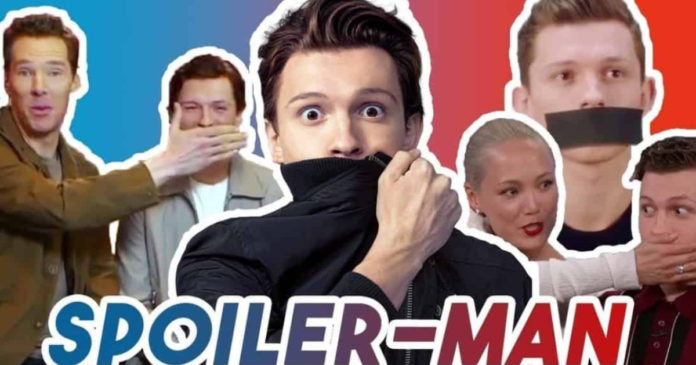 Usually, all the Marvel fans can always rely on the Spider-Man star, Tom Holland to reveal a few spoilers for upcoming MCU films, but all details for Avengers 4 will be difficult to reveal.

Tom Holland had been cornered by one of the fans who had asked him to spill the beans about the Avengers 4 film. 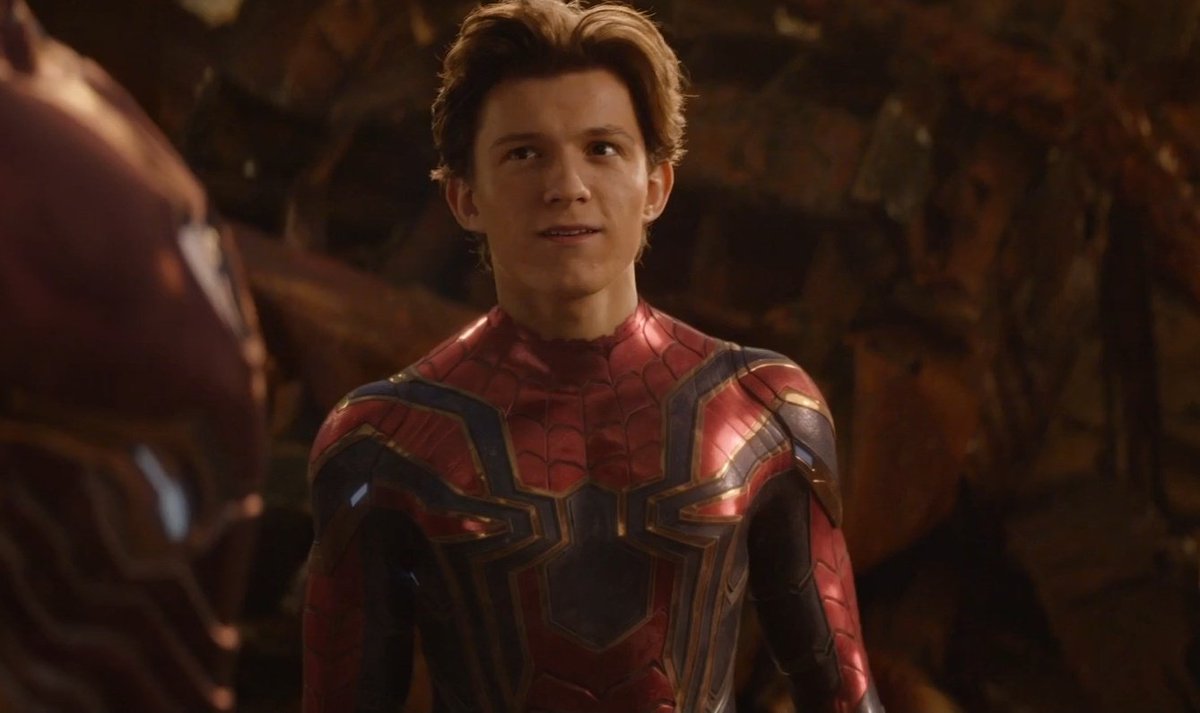 “They’ll shoot me!” Holland had replied.

“Are you going to come alive again?” she had asked.

The secrecy about the surrounding Marvel Studios films have been a huge topic of discussion among many of the actors and actresses. The Captain Marvel actor, Law had spoken about the paranoia on the set of the movie, especially when he had invited his family for visiting him while he was filming the movie. 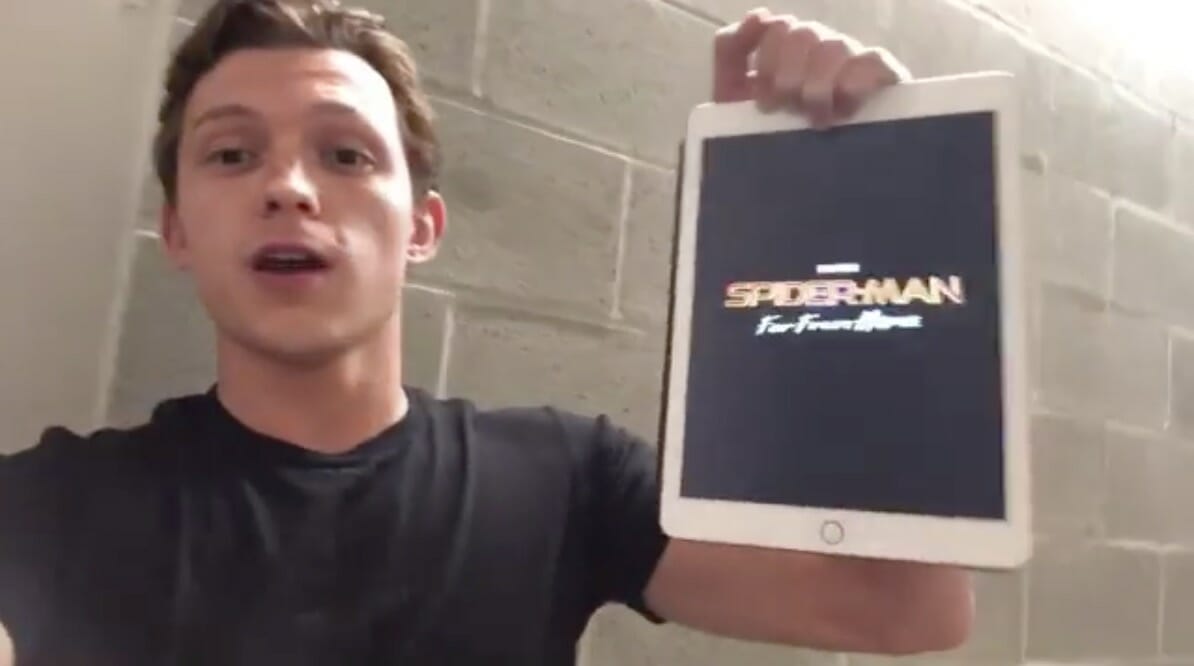 “I think it might be this British-American difference,” Law had said.

“With Fantastic Beasts, they’re like ‘We assume you’re not going to give away any of these secrets. And if you do, we’re going to tell you not to again, and we may quietly kill you.’

The actor had then gone on to reveal a story about the production of the movie, Captain Marvel, and he had also provided an example of how secretive Marvel Studios was: 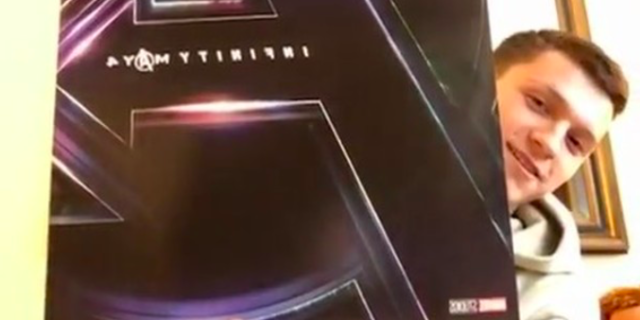 “My children visited the set. They were running, going ‘SIGN THE NDAs! WHO ARE THESE GUYS?’ It was tight and scary.”

While a few of the leaks are inevitable, with Marvel Studios setting up so many licensing details that reveal secrets about their characters, the company wants to keep all secrets close to the chest.

With this said, Tom Holland now seems to have learned a few lessons from his past mistakes. 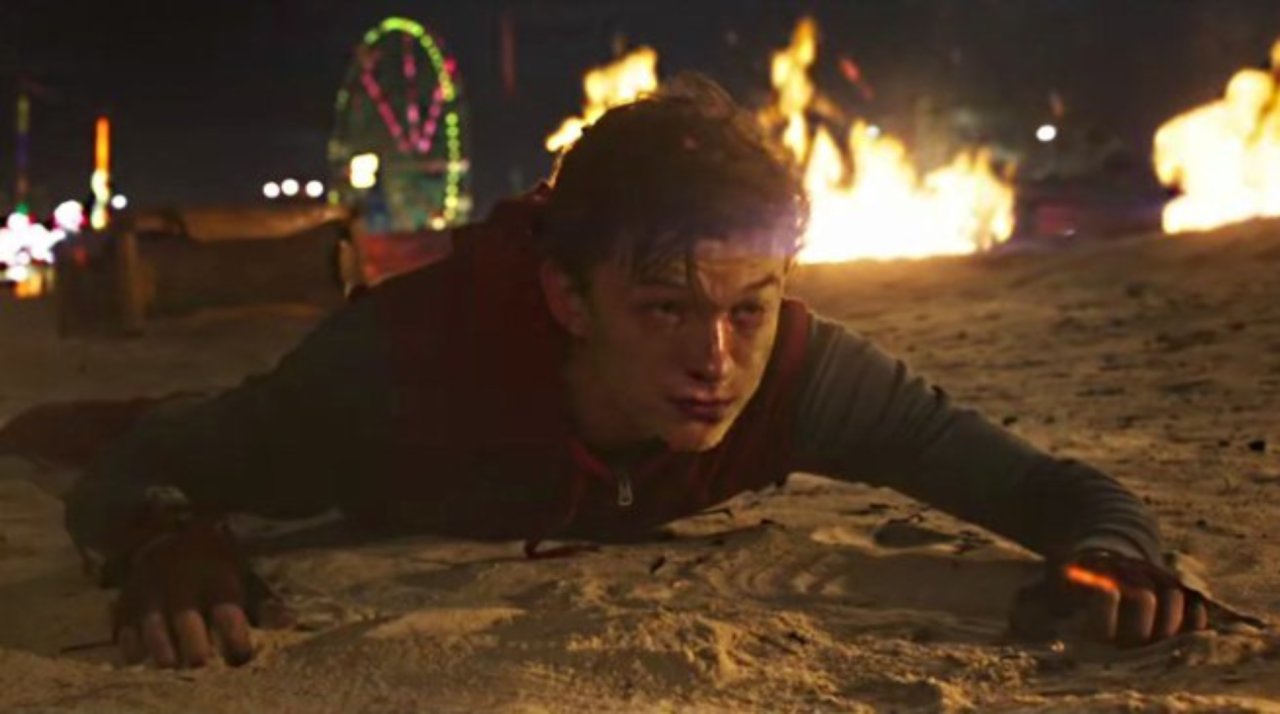 After the Hulk, Mark Ruffalo had joking spoiled the details for Avengers 4 on The Tonight Show With Jimmy Fallon, Joe and Anthony Russo had “fired” him.