Geeks on Coffee
More
Home Comics This Is The Superhero Film That Stan Lee Always Wanted But Never... 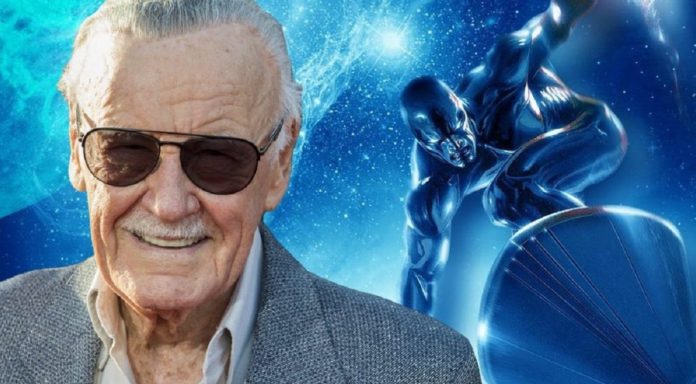 Stan Lee, the brains behind Marvel is a chief architect of the entire magical universe. He had been called the Mickey Mouse of the Marvel universe. A few of them have even called him the “God of Marvel comics”. Stan Lee is known for creating superheroes like Thor, Hulk, Fantastic Four, Spiderman, X-Men many more. In the movie, Guardians of the Galaxy Vol. 2, it had been revealed that Lee is “The Watchers’” informant in all the MCU films till now. 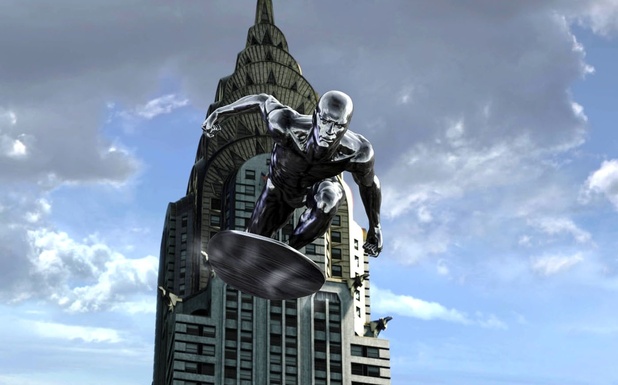 In one interview, Lee had spoken about his favourite and his least favourite cameos:

“Oh yeah, my favourite is when I’m drinking with Thor in the second Avengers movie. When I was with him at the bar, and he was drinking a strong drink from Asgard. And I told him, ‘Hey, let me have a sip. And he says, ‘No, it’s too strong for you.’ I’m like, ‘C’mon!’ So I take a sip, and the next scene, they’re carrying me out. The reason that one is my favourite of the ones I’ve done is that it’s the one cameo I’ve done that has two scenes. I figure that’s making me more of an actor. Pretty soon I’ll have three scenes then I’ll have four, and before you know it, I’ll be starring in a movie.” 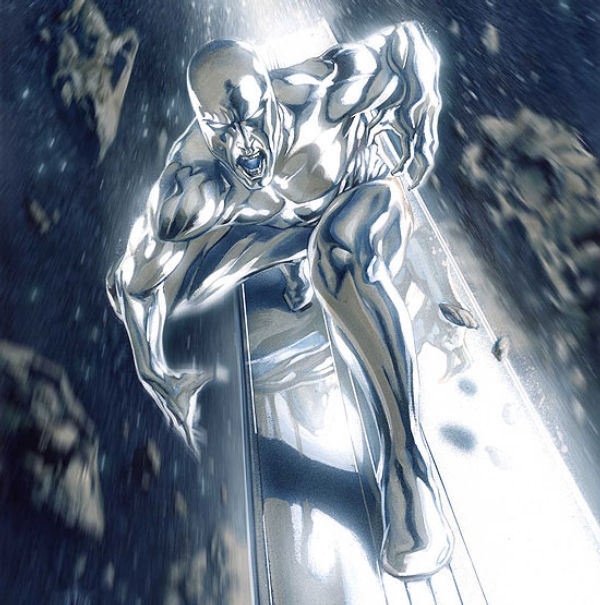 In one interview with SyfyWire.com, he had spoken about the life of comic-books. Lee had then said that he wanted a Silver surfer film one more time on the silver screen and he felt that in the movie, Fantastic Four: Rise of the Silver Surfer, Norrin Radd had been sidelined:

“He’s the one I want to see more. He’s the most philosophical of all the characters I’ve ever worked on. And I have an idea for my cameo in that one!” 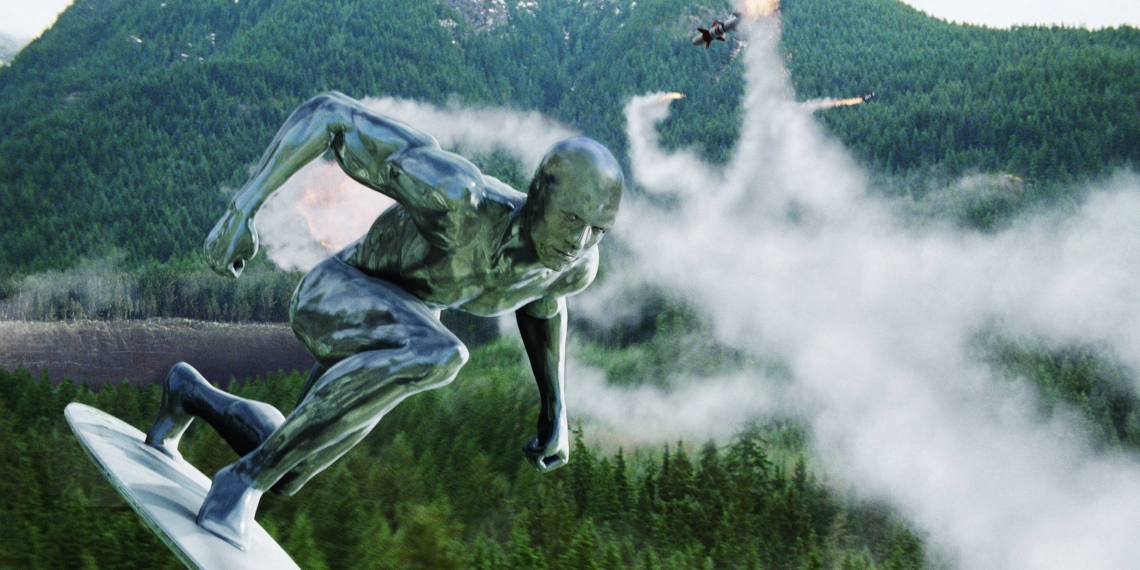 Silver Surfer is a character that is a part of the Fantastic Four, and his rights are owned by 20th Century Fox. The Fantastic Four fil did not have a cameo by Stan Lee. There have been many rumours about another F-4 movie, and it would focus on the children of Sue Storm and Reed Richards. The 20th Century Fox is not likely to work with Marvel in the same the way that Sony had worked with Spiderman. Silver Surfer had been brought through a tragic storyline to make it huge in the comic books. The character’s mother, Elmar Radd, had not been comfortable living on Zenn-La, and this father, Jartan, had been a thief and he then committed suicide. 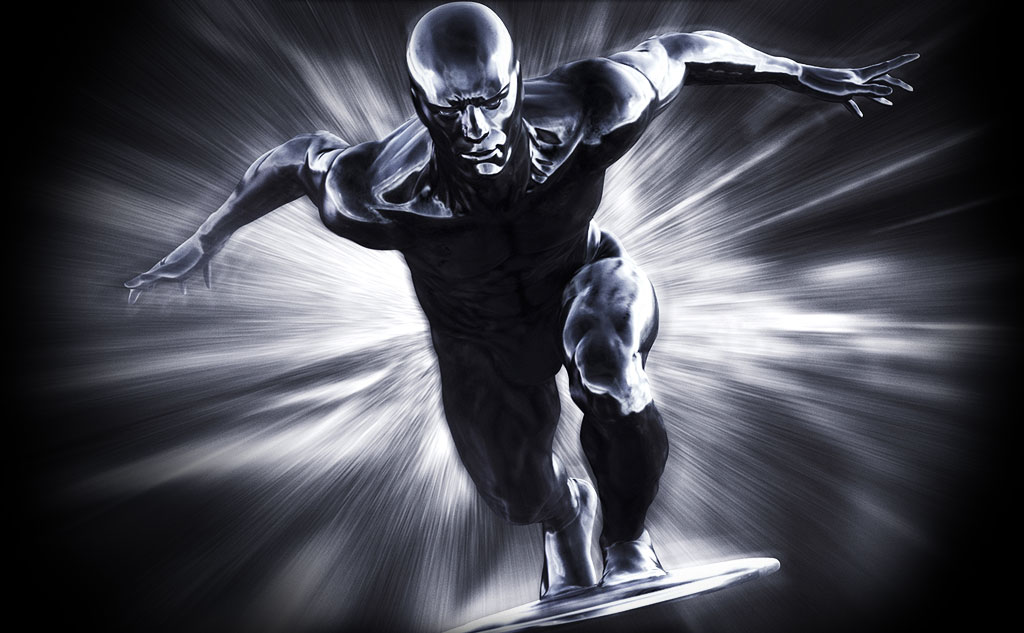 Katherine Langford May Play One Of These Characters In The Movie,...