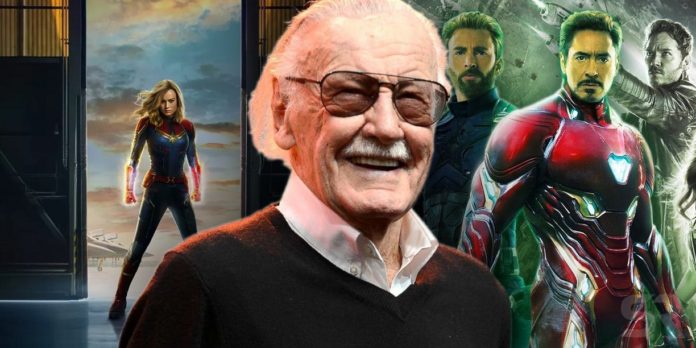 The news of Stan Lee’s death has broken the hearts of many fans. All the reactions of this news from the fans and stars of the Marvel Comics and the MCU are pouring in.

While we all are trying to cope with this loss, a few fans have questioned if Stan Lee will make a cameo in the Avengers 4 movie.

Stan Lee has already filmed his cameo scenes. The first indication that we had all gotten that Stan Lee had come in for the Avengers 4 cameo was in spring, 2018, when The Russo Bros, had revealed this: 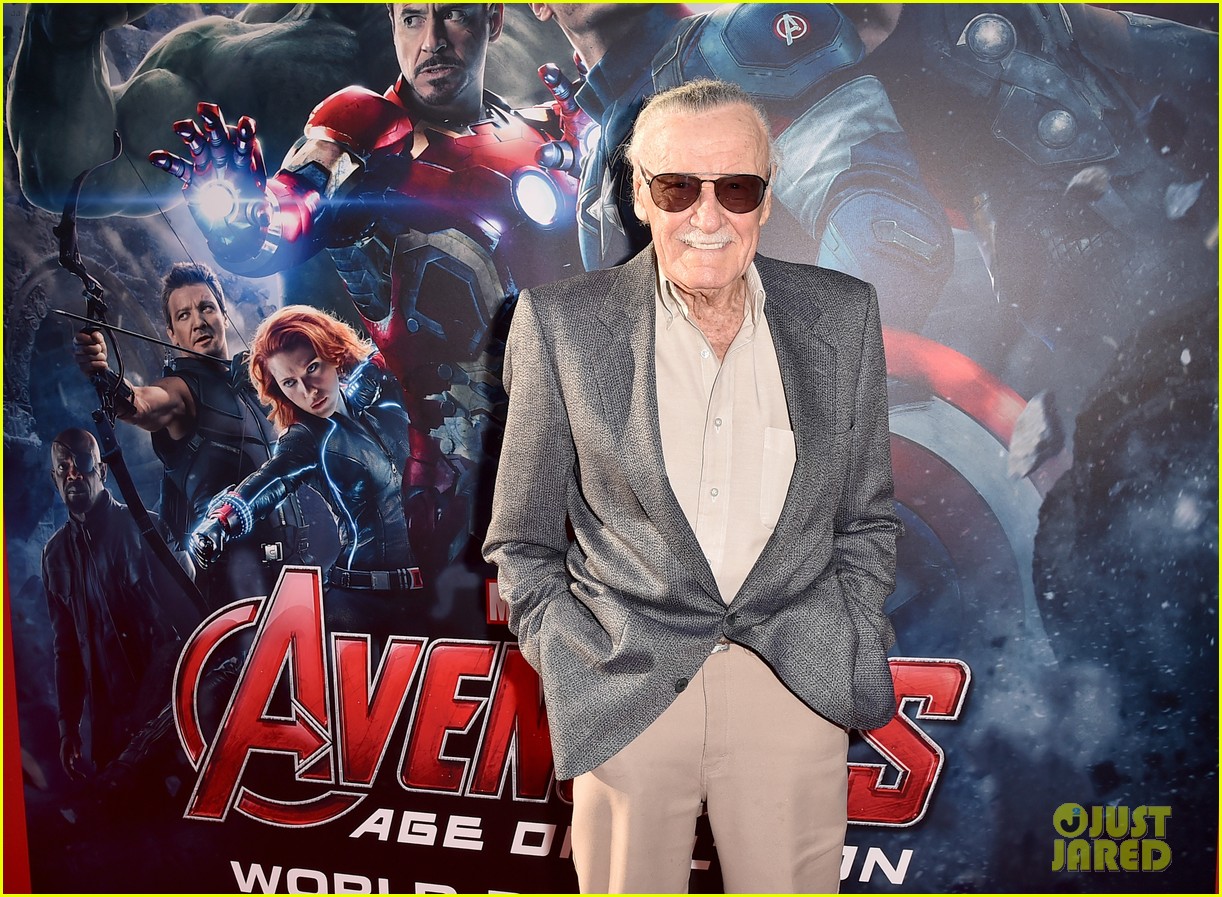 “He’s the godfather of a lot of these stories, him and Jack Kirby,” Joe had said.

Stan Lee had made an appearance in Ant-Man, and the Wasp and Joe Russo had said that movies, Infinity War and Avengers had been shooting around the same time. It was easy to shuffle Sta Lee from one set to another. 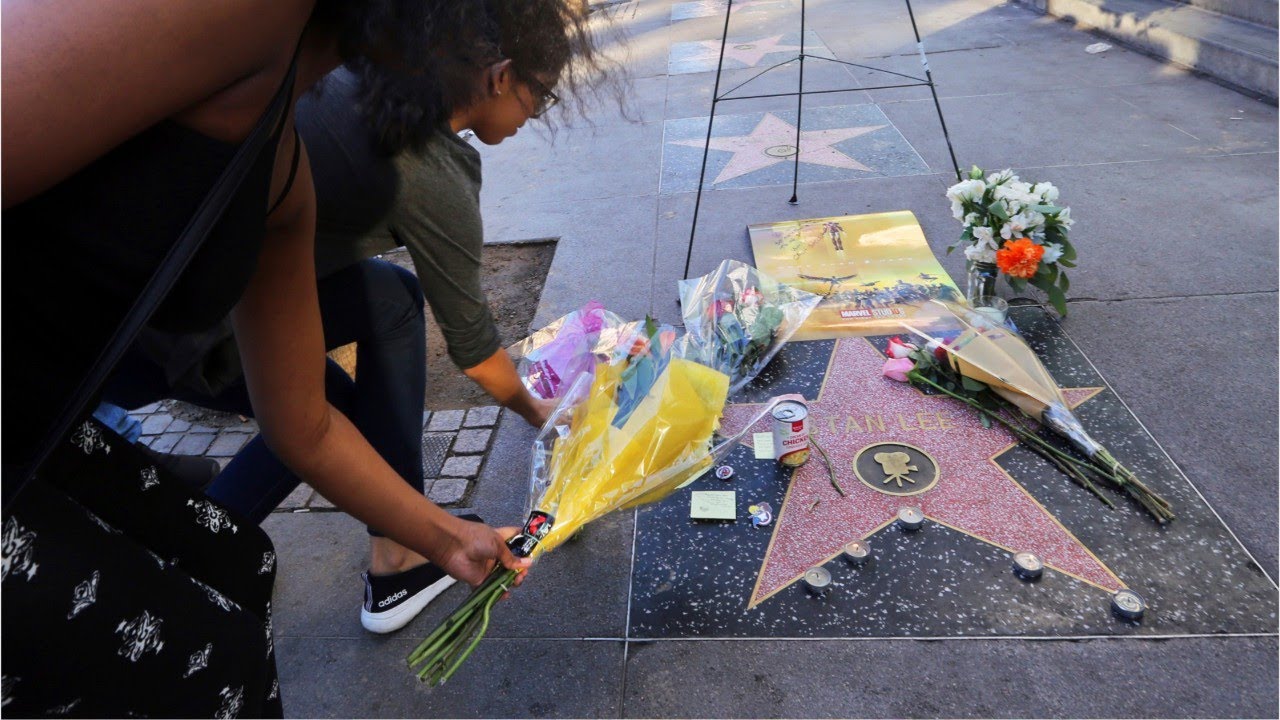 The Russos had indicated that Stan Lee would make cameos in the Marvel films of 2019 as well. In addition to the movie, Avengers 4, Stan Lee would have even been able to film his cameo for the movie, Captain Marvel. Sony’s movie, Spider-Man: Far From Home has finished its principal photography, and it is a toss-up whether a Stan Lee cameo had been added to this movie. What is not known is if he makes a cameo in Fox’s Dark Phoenix.

The movies, Avengers: Infinity War and Ant-Man and the Wasp are now available as a digital download as well as on Blu-ray and DVD. Upcoming Marvel Cinematic Universe movies include Captain Marvel on March 8, 2019, Avengers 4 on May 3, 2019, and Spider-Man: Far From Home on July 5, 2019. 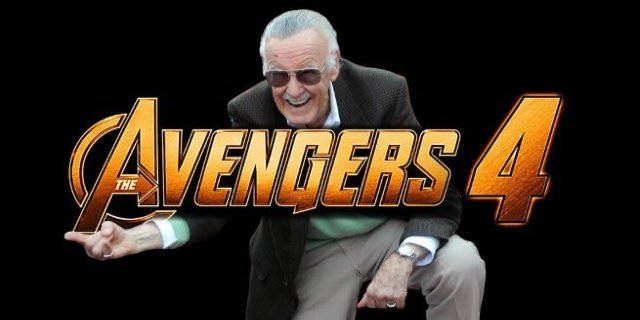 5 Marvel comic Films Which Will Never Be Made By Marvel...