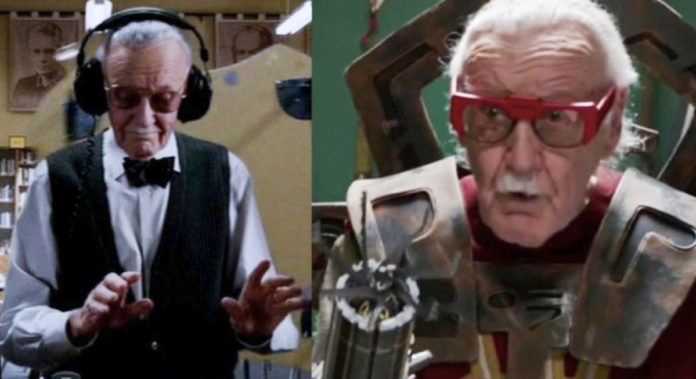 The father of Marvel, Stan Lee was born on December 28, in the year, 1922. He passed away last night, November 12, 2018. Lee was a very famous American comic book editor, writer, publisher and also a producer. Stan Lee had been the editor-in-chief of Marvel Comics, and then he had become the publisher and also the chairman. He had led the expansion of the fir from a small division of a publishing house to a huge multimedia company.

In collaboration with many artists like Steve Ditko and Jack Kirby, Stan Lee had co-created many fan-favourite fictional characters like the Hulk, Spider-Man, the Fantastic Four, Doctor Strange, Black Panther, Daredevil, and the X-Men. With his brother, Larry Lieber, he had co-created Iron Man, Thor and Ant-Man. Stan Lee had pioneered a very complex approach to writing superheroes stories during the 1960s, and also the 1970s. He had challenged the standards of Comics Code Authority, and this had led to it updating its policies.

After his retirement from Marvel, Stan Lee had remained a huge public figure for this company and had also made many cameos in Marvel movies. Lee had been inducted into the comic book industry’s Will Eisner Award Hall of Fame in the year, 1994 and the Jack Kirby Hall of Fame in the year, 1995. In light of this, here are 24 the Stan Lee cameo GIFS in the Marvel movies:

Guardians of The Galaxy